One of the oldest and most respected franchises in the gaming world, Deus Ex has long been awaiting a third installment. It’s here at last! Released on August 23, 2011 “Deus Ex: Human Revolution” has already garnered terrific praise from critics and even higher accolades from gamers. As an example, IGN gave the game a score of 9.0 which they classify as “amazing”. The player reviews on the same site give it a solid 10.

On an artistic front, the game has a very distinctive look that manages to be both realistic and stylized. It is a beautiful game with clever details everywhere you look. What’s more, since the story focuses on human augmentation (bionics) moving into the mainstream, the art team had to blend man with machine. It had to look high tech, yet because this story is actually a prequel to the previous games it also had to look more primitive than what has been seen in the past.

For this interview, we spoke with Sébastien Legrain – known here at ZBC as sebcesoir. He’s been an avid ZBrush user for a long time now and many of you will no doubt remember his The RiSiNG thread or phenomenal Projection Master tutorial. Always willing to share with the community, he was more than happy to talk about his team’s techniques as they tackled Deus Ex.

We hope you enjoy the interview!

Please join us in thanking Sébastien for his time sharing this interview, as well as congratulating his entire team on the impressive job that they did with the game’s art!

Thank you also to Eidos Montreal and Square Enix for consenting to share this interview with the ZBrush community. 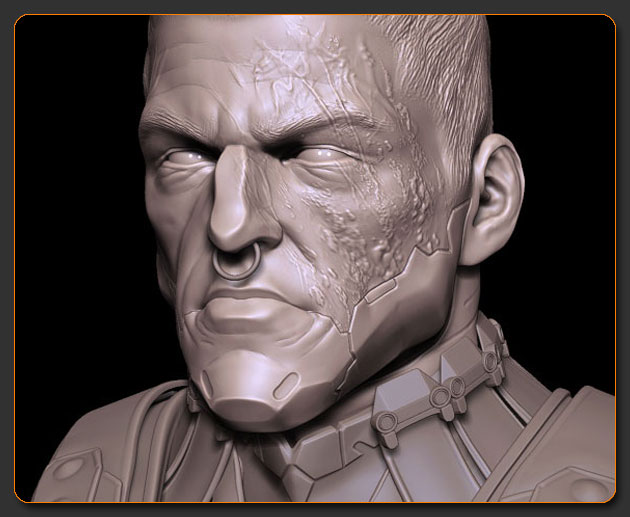 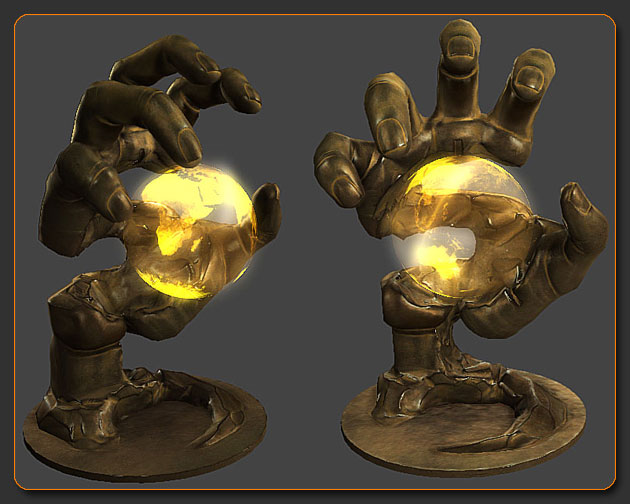 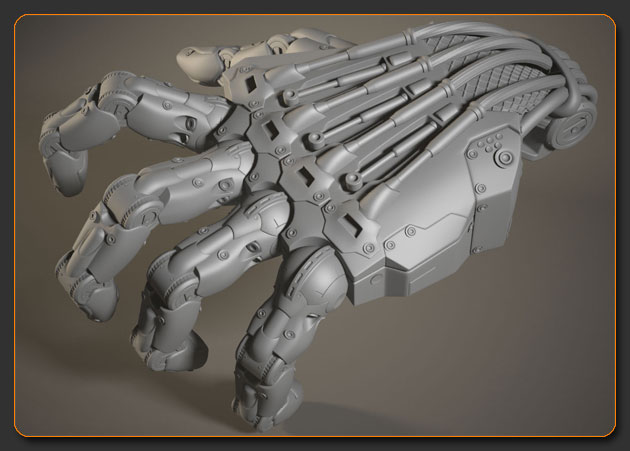 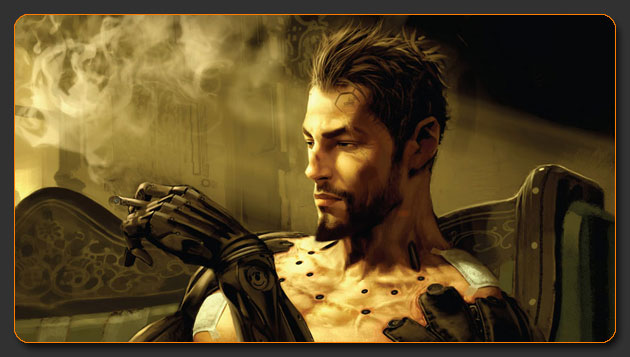 The designs of this game look awesome.

Looks like a very cool game, thanks for sharing this!

curious as to how many subtools are in the mechanical hand alone?

I couldnt tell, surely around 20 maybe…
Most of time just 1 finger is made, or objects are kept in multiples parts for baking purpouse.

We only assemble them vor screenshot purpouse.

Great job! Great interview! And game is just amazing!
Thanks

Any chance we can get Sebcesoir’s village people costume shot from the end games credits in here :D. Awesome work, Awesome game!

Fantastic work on Deus Ex! The art you guys made will be a source of inspiration for many years.

why this ain’t in top row? haha. great work.

Love the game, especially the style, themes and art direction. Truly an artistic masterpiece! Well done to all the artists of this game who made the visuals and style live up to its name! I’m starting to have suspicions that the artists are augmented or something, coz these skills are ‘more than human’.

Yeah why isn’t this top row anymore, that makes no sense lol!

have been playing it as often as possible since last week and i don’t care if people want to bemoan any of the gfx in game or the animations… the game is beautiful and as fully realized and made to feel like the design philosophy was cohesive throughout as is possible.

AND DAMN YOU SEB!!! you had to go and mention someone working on thief!

first you bring back deus ex and then you mention new thief in works… are you trying to ruin any free time i have by giving me extremely great games!

AND DAMN YOU SEB!!! you had to go and mention someone working on thief!

first you bring back deus ex and then you mention new thief in works… are you trying to ruin any free time i have by giving me extremely great games!

Yes, the same studio is going to work on Thief 4!! Very exciting, coz along with Deus Ex this is one of greatest classic franchises! Can’t wait!

This is so awesome… Thx you for sharing!

I love this game and its art. I recommend the augmented edition for the artbook. Awesome work Sebastien and great interview. I am in love with Canada and Montreal and I hope someday I can work for there

It is a wonderful game!

Hmmm. Page wont load for me.

Does anyone know where I can find the High res cinematics or which studio made them. Hard to find. The ones I have seen on the adverts are amazing.