In this tutorial we will merge two mesh-objects into one clean new mesh by mainly using the topology-feature in a very quick and easy to handle way. 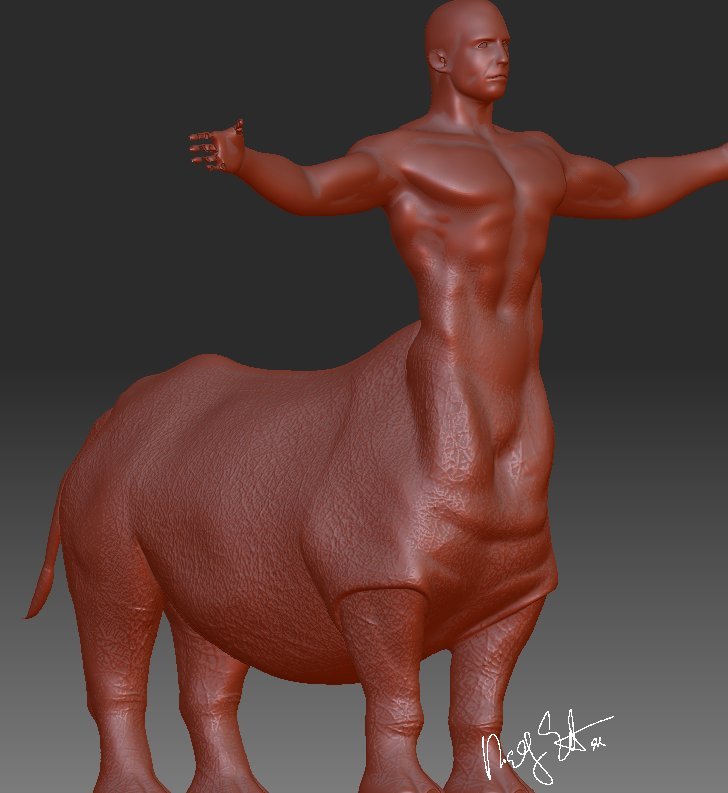 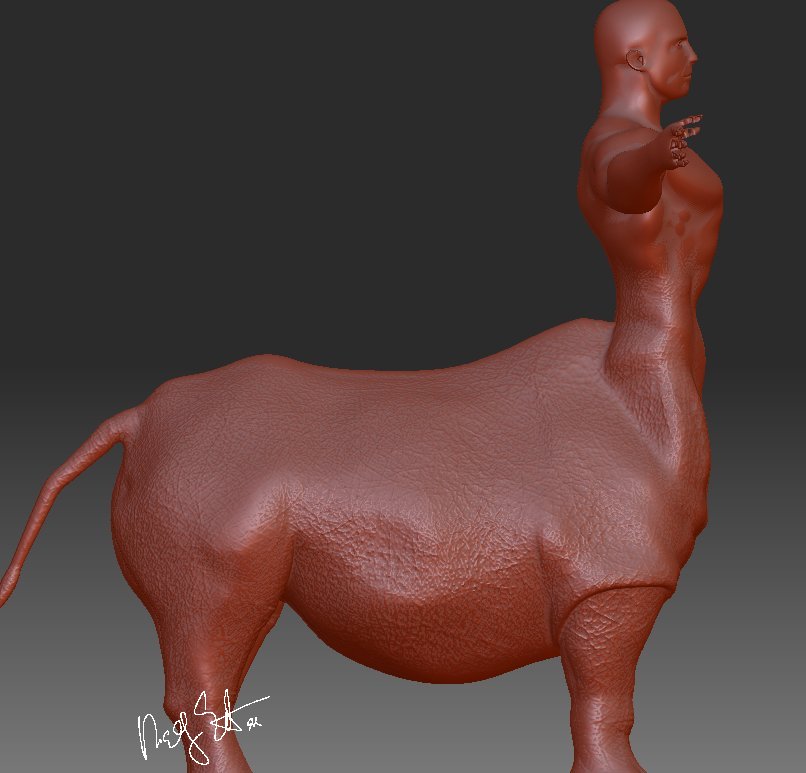 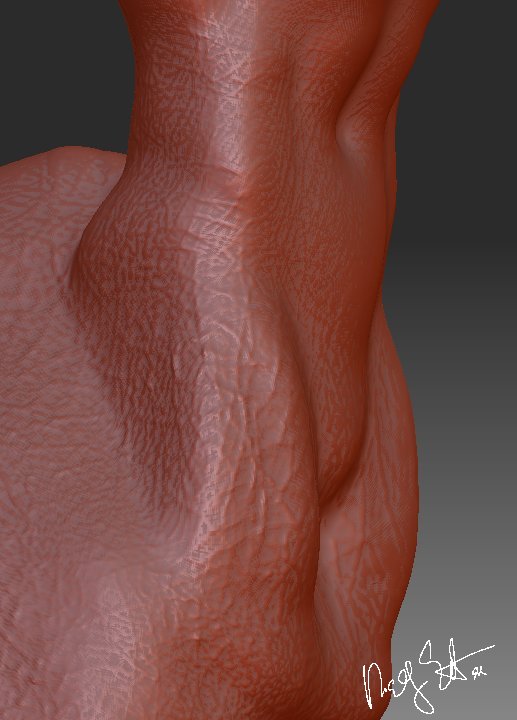 cool can’t wait to check out the latest installment in the Rastaman Topo Learning Center. Thanks for taking the time to enlighten us time challenged folks!!

Just stopping by again to say… great work by everyone.

good initiative and will be very nice to complete this with a simple recorded zscript?
Andreseloy

i already try this and it works well but as i can see you also didn’t solve the low-poly-retop-finger-hole problem!

@Yiannis: yes, the fingers are indeed a problem.
I didn’t had the time yet to try an easy solution for that, but I will think about it later.

@ andreseloy: Yes, but no more time for that in the moment.

But I think the .pdf is clear enough about all what has to be done to master this in every individual project. The steps are almost very simple to adapt for ones personal needs.

Thanks for the reply, just thinking that every time you open Z3 you can record zscript without need aditional time (like to make a pdf)

but anyway thanks for the tutorial is a great compilation of the “state of the art”.

any word on how to fix thouse fingers?

Thanks Rastaman;) Clever use of the hidden functionality to combine the 2 meshes, I love the topo paint function… crazy :lol:

Super awesomeness! This should be in the zbWiki. Along with a zScript or video to boot. (it deserves it!)

Wow, I knew you could do this, I’d figure you’d have to stitch them together by hand. But it seems they can mostly be glued together automatically!

You seem to have the same problem I’m having with corruption of the finger polygons. Any idea what causes this? I’ve searched tons of topology related threads and nobody has covered it.

I think I was able to find a possible in the main Topology and Flow Lab tutorial. For some reason the search wasn’t finding it previously when I was looking around that thread.

I’m currently working on an abitious project (for me it is) in Zbrush.
Link to the thread with wips

To proceed I have to merge the head to the neck, WITHOUT losing the subdivision levels of my head tool. Can your topo-merge technique manage this? Or will I loose my subdiv levels. Do you know a way this can be done?

Thanks for your time,
Plakkie

p.s. I can’t edit my main page in the Topology Lab anymore.

I’m planning to move all the new discoveries to the Wiki, so there will be a complete summary there.

Unfortunately I don’t have a solution (I just had the same problem in my work with Jana.)

Whatever I tried, by topo-merging the two parts in a low subd-level , the details of the previous high-subd-levels are lost.
Morph-Target does also not work.

I also tried to Makepolymesh 3D the both parts in their highest subd-level, insert-mesh to connect both as described and thought about using the Reconstruct-Subdiv - Feature to go to a low-poly-level, retopo and then get somehow the details in the new mesh, but no success.

Maybe Marcus_Civis has from his great experience-background with ZB2 and ZB3 knows a suitable way for that ?

Darn! Maybe we should put a special post about this in the Q&T section of ZCentral?
And what about the ZProject tool/brush? I haven’t looked at it yet, but can’t it copy the details of our original models back on the merged model?