Here is some of the stuff I did for Gears of War 3. Art Direction by Chis Perna and Concepts by James Hawkins. Parts and pieces are shared around. Its really too much to point out in detail but direction/concepts and parts here and there are the awesome team at Epic.

-Armored Kantus based on Lanning Kantus
-Commando Dom based on Dom head and Lannings bottom half (other char). His hair is based off of original Dom as well.
-Boomer Derivatives Have boomer parts. Bottom half of Digger especially. Butcher Boomer originally Mark Morgan (for Gunker)
-All Locust grunt stuff is modified off of the original Grunt by Lanning/Morgan and many many others here at Epic. 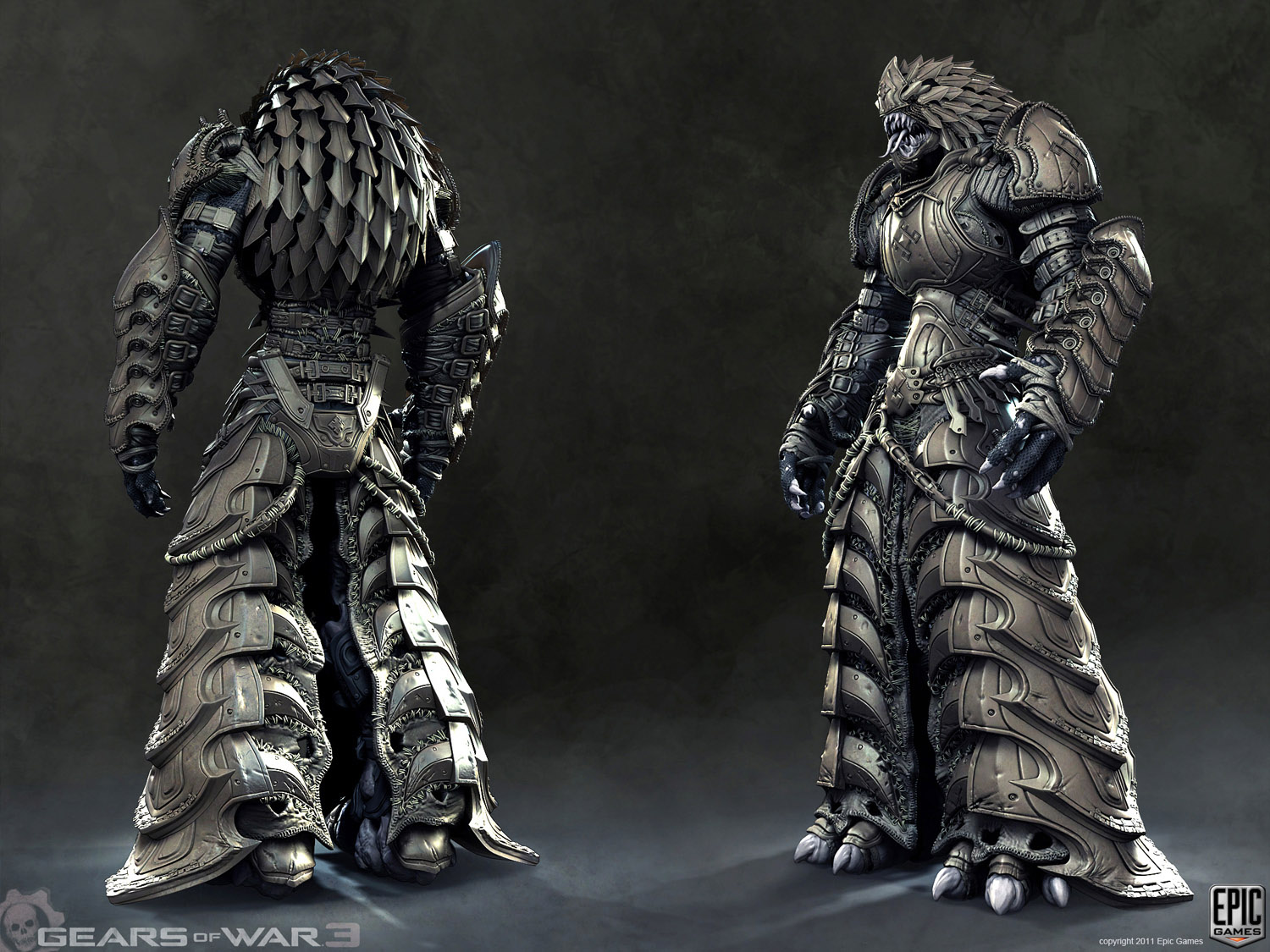 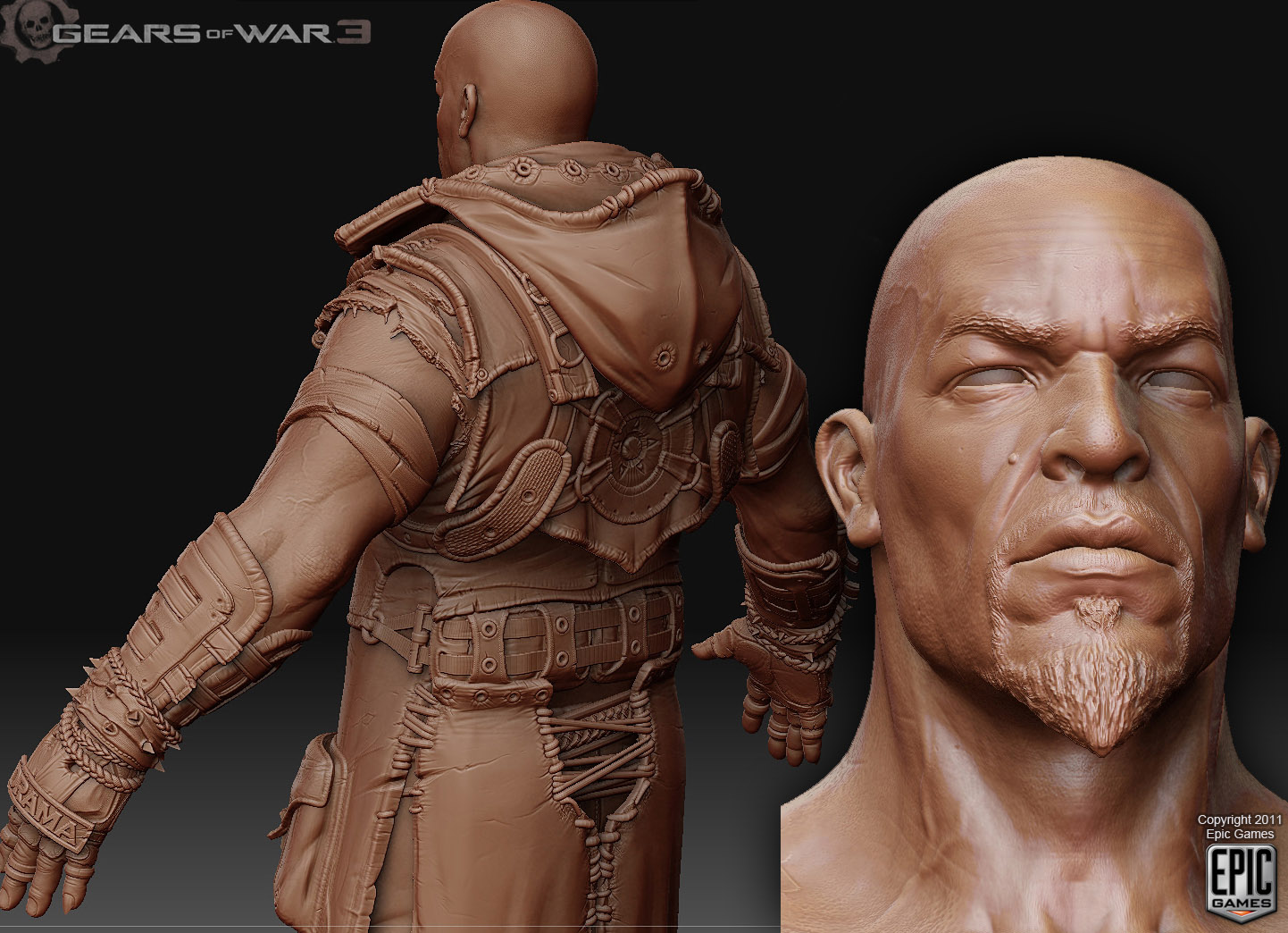 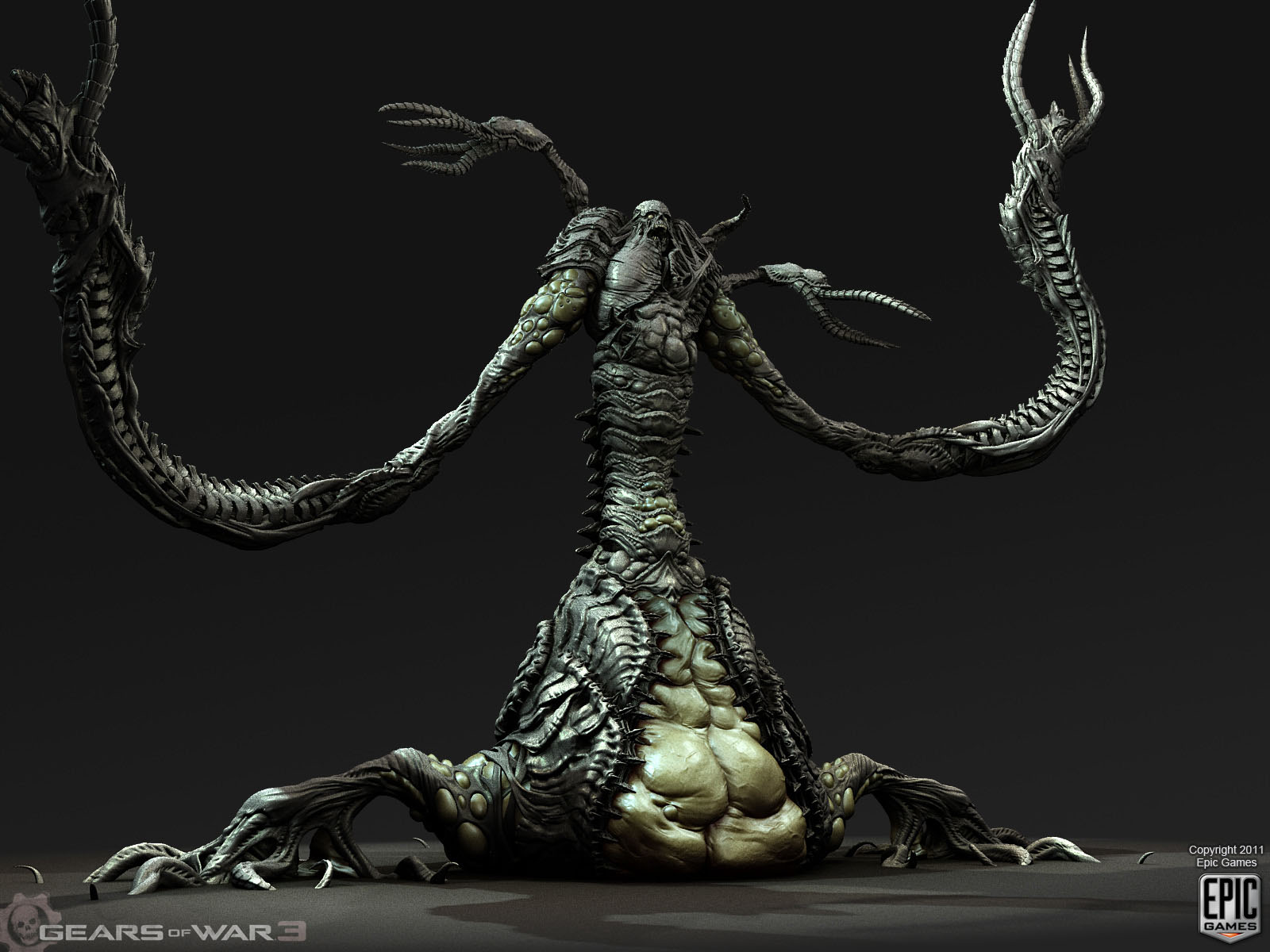 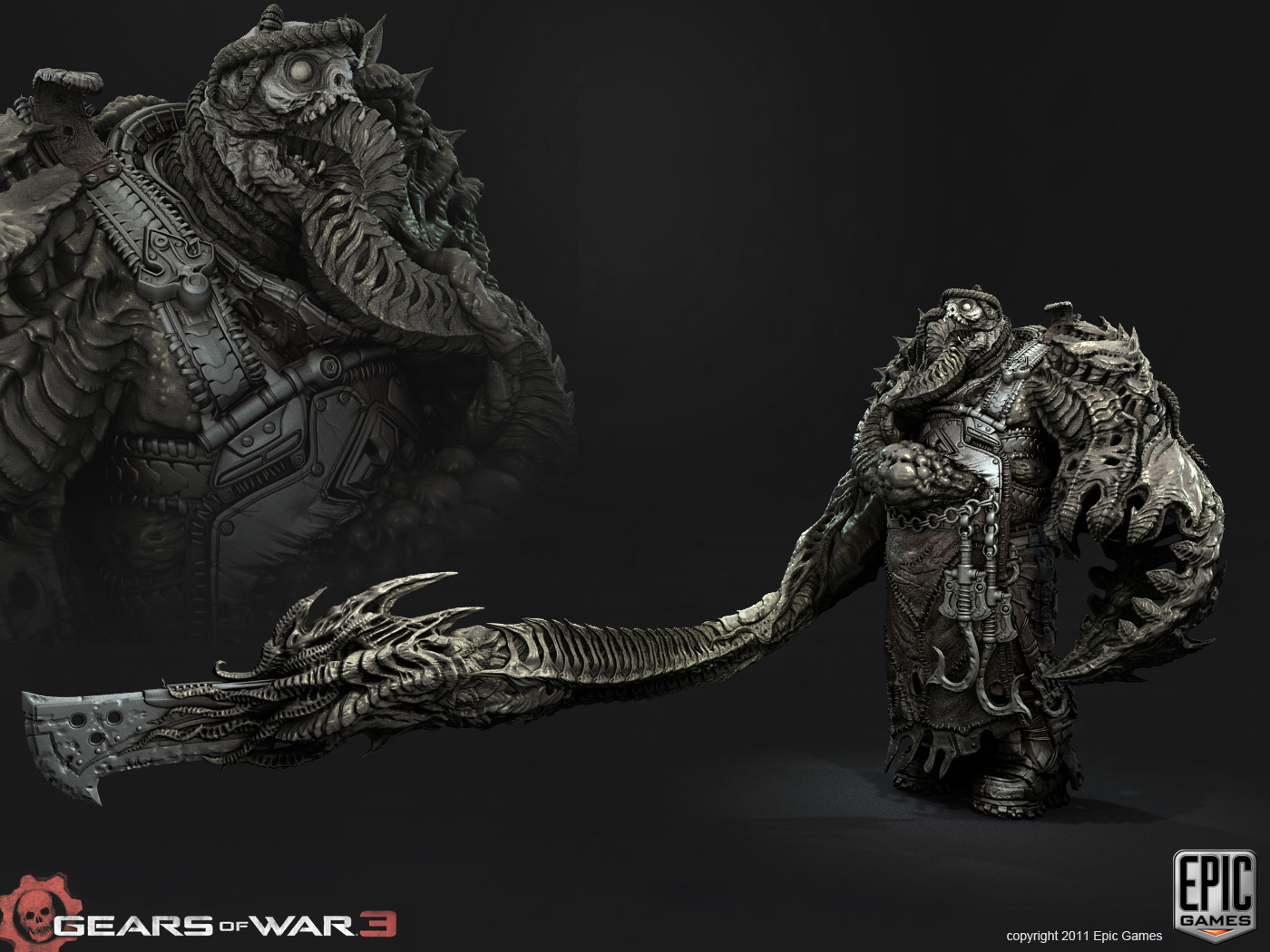 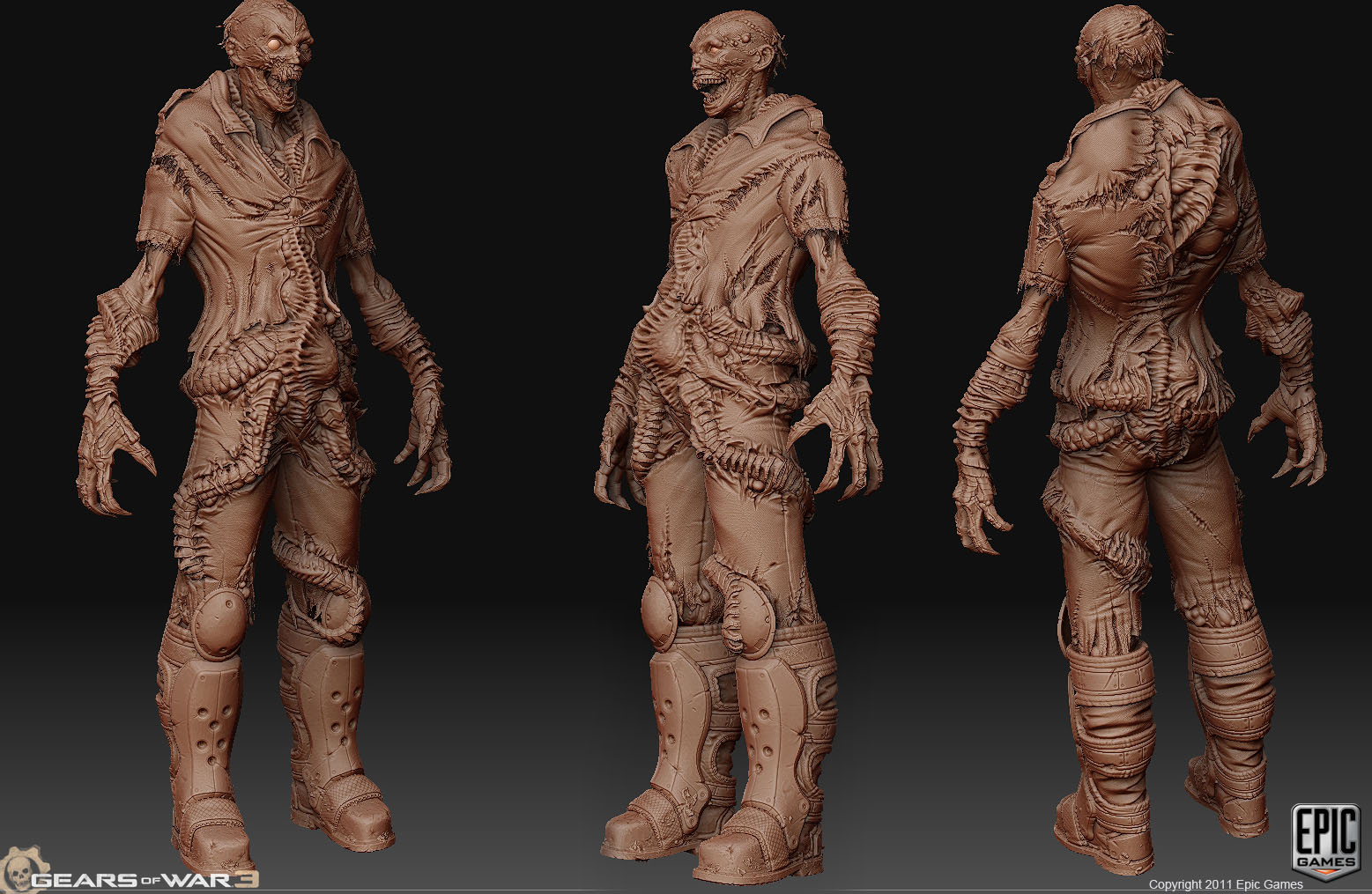 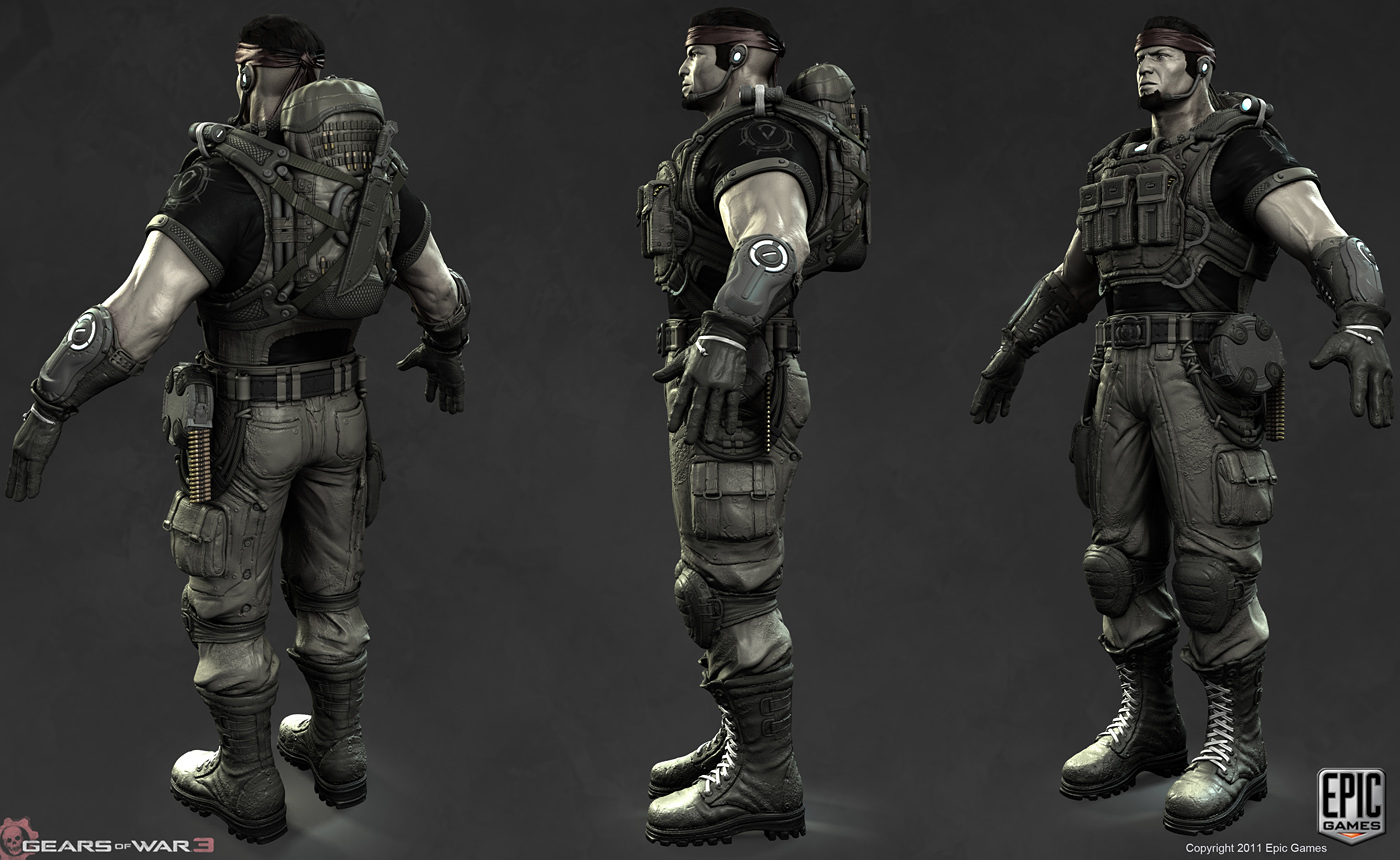 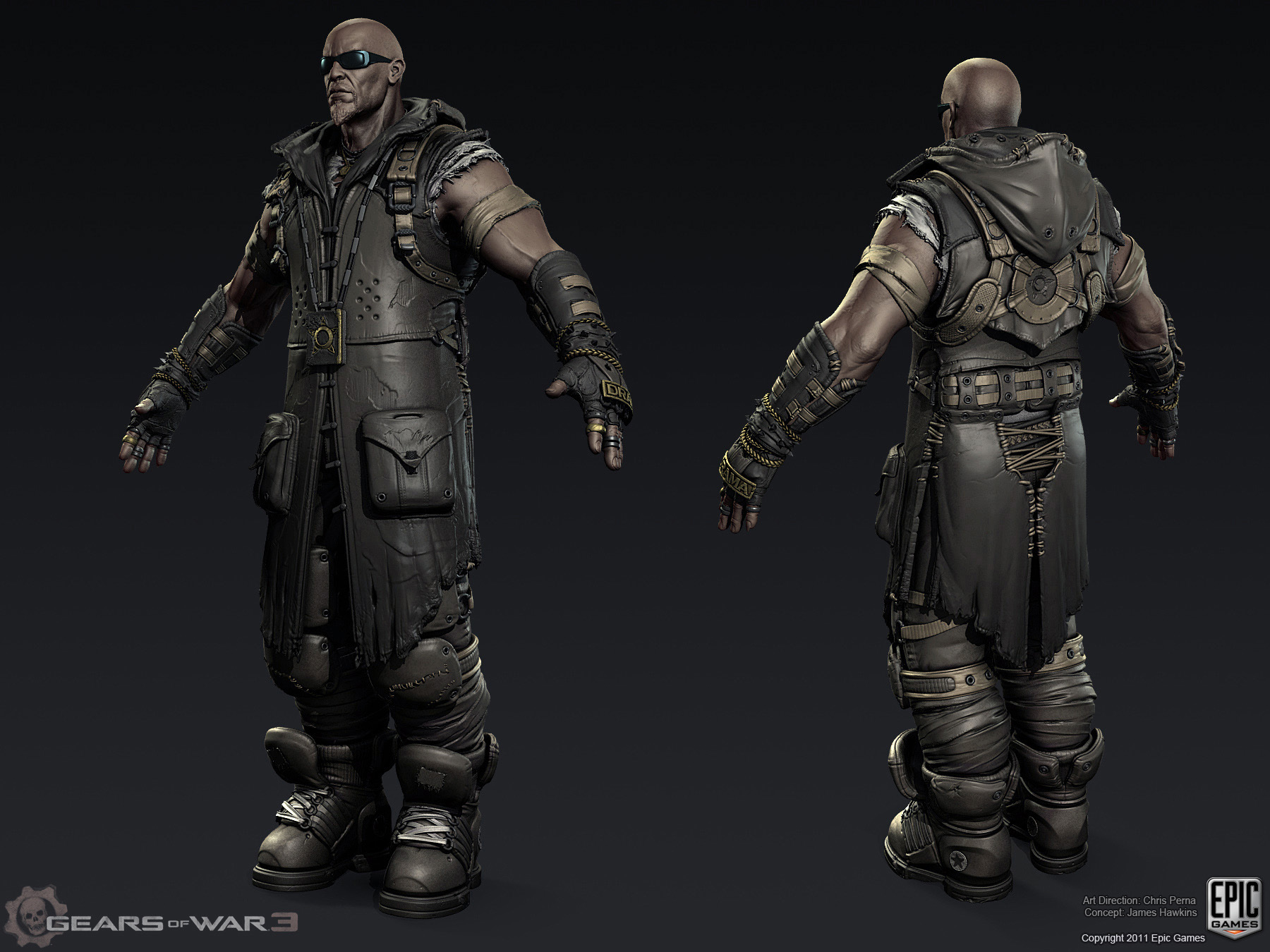 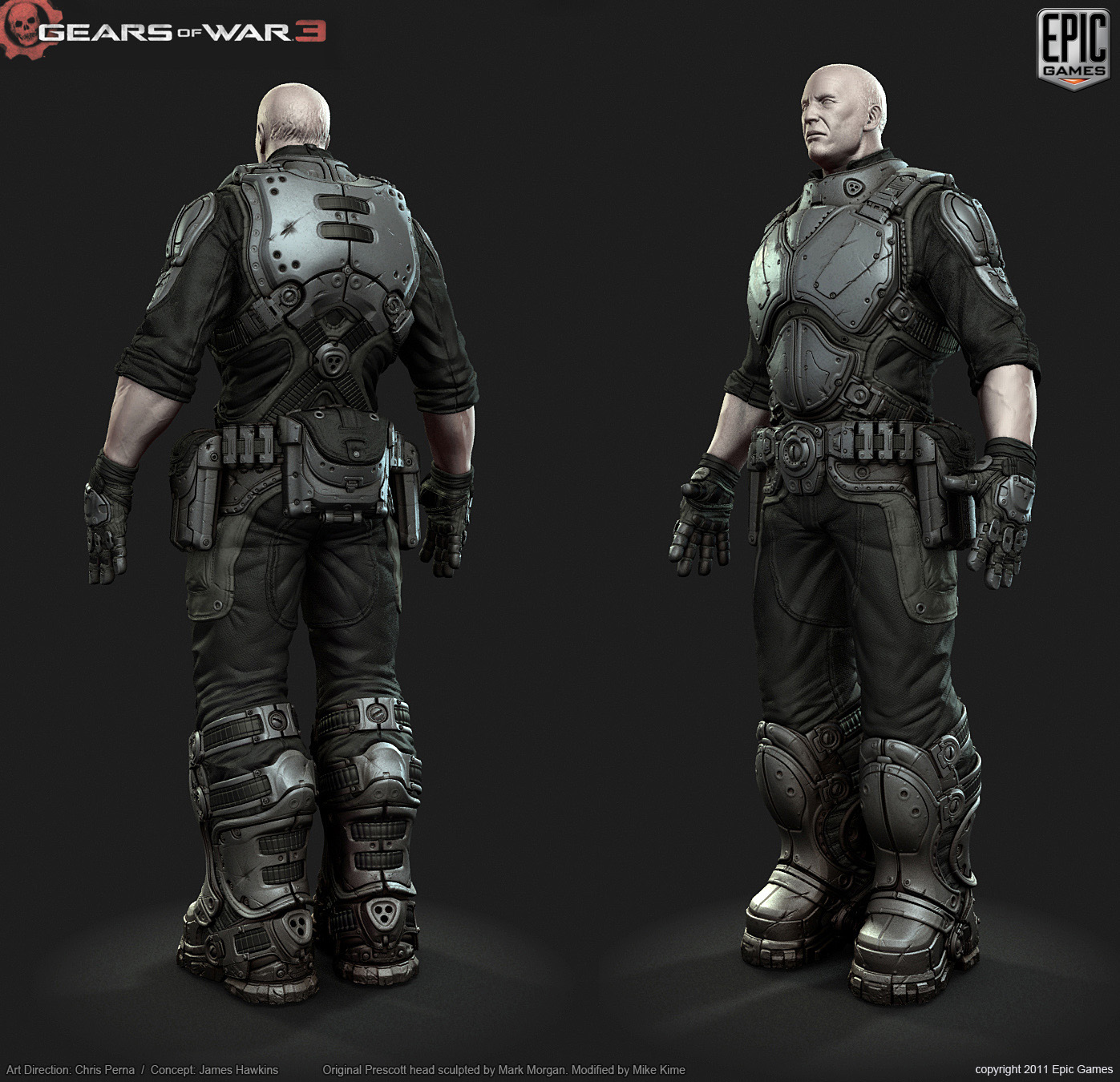 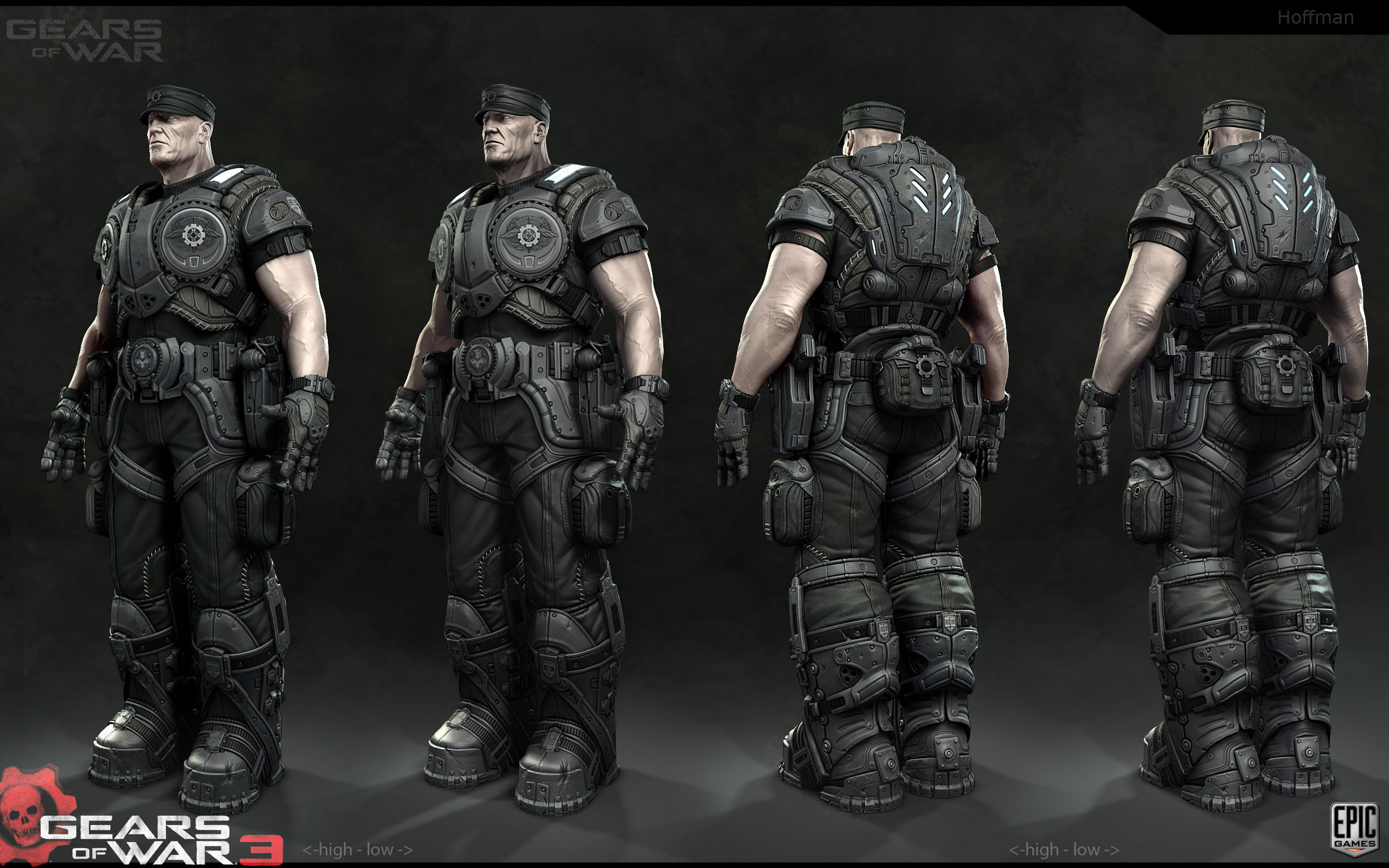 here is some of the stuff i did for gears of war 3. Art direction by perna and concepts by hawkins. Parts and pieces are shared around. Its really too much to point out but direction/concepts and parts here and there are the awesome team at epic.

Astonishing and inspiring stuff. Congrats for you and the other guys involved on this awesome project.

The artwork you guys put out character and environment is by far the most detailed and inspirational game art Ive ever come across. You guys are masters of your craft and deserve the very best of recognitions for your work.

I as many others use the bar you and your team set as the one of the highest in the industry.

Congrats and I hope to see more GOW3 artwork soon!

Delicios, every one… specialy the Armored Kantus… one day…

Those characters are absolutely ridiculous. Can’t wait to see what you guys do for any game you make in the future.

Edit: Just going to give you guys a preemptive congrats for another top row thread.

Good grief, looking at this gave me a nose bleed.

Always a treat to see the work of a pro. This stuff is freakin’ awesome!!

Thanks for sharing these! Would love to see how you guys did some of that stitch work, as well as the fishnet on the characters. Grats on a great release :]

I love this style! great work!