Six months ago we did an interview with the wizards at BioWare for the critically-acclaimed game, Dragon Age: Origins. It got rave responses from the community, so we knew then and there that we wanted to do a new one when Dragon Age 2 released!

Today’s interview is a first for ZBrushCentral. Rather than talking about a title that came out a few weeks or months earlier, we have coordinated behind the scenes with the good folks at BioWare and EA to release this interview on the same day that the game premiers!

Just because the game is brand new doesn’t mean that little is known about it. We’ve known for quite a while that the sequel planned to go in new directions with the art. In fact, today’s overall game review at The Escapist made a point of talking about how much better everything looks in the sequel. (They also gave the game a perfect score.) Now at last the art team is able to go into greater detail, sharing some ZBrush screens and a few surprises.

Please join us in welcoming Shane Hawco and the rest of his team back to ZBrushCentral! We hope that you enjoy reading the interview as much as we’ve enjoyed putting it together!

SPOILER ALERT: This interview does contain a few spoilers regarding the game’s story. If you haven’t played the game and don’t want any secrets revealed ahead of time, we recommend waiting until you’ve finished your first playthrough before reading the interview.

Many thanks to Shane, Ramil, Ben, Leroy, Jae, Francis and Rion! We are so appreciative of the time and effort you put into getting this interview ready, even while the game was in the heat of Crunch Time. We know it took some sacrifices on your part to make the launch day publication!

Pixologic would also like to extend our thanks to BioWare and Electronic Arts for having consented to sharing this interview with the ZBrush community. 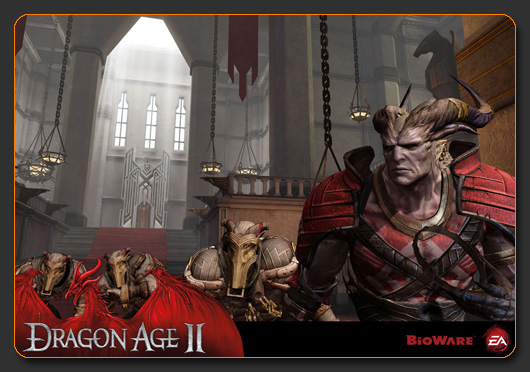 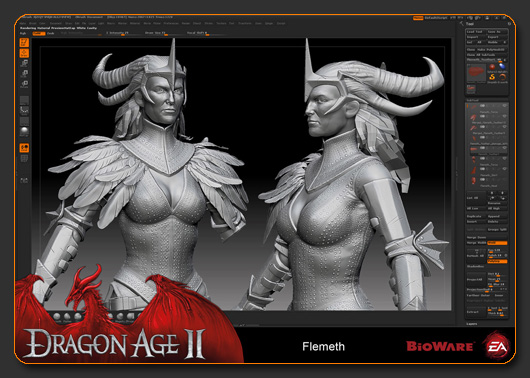 Thanks for putting this together guys

Thanks for another great interview! Bioware artists are always very informative and knowledgeable. Glad you got this out so quickly too.

The clickable images are too small. Any chance they could be posted larger in this thread or somewhere?

The clickable images are too small. Any chance they could be posted larger in this thread or somewhere?

At the bottom of each page is a button to View Hi-Res Gallery. Click that to view thumbnails that will take you to larger versions of the images.

I know a lot of hard work and hours went into this to meet the schedule.

Pixologic and ZBrush combine with everything always!

Respect guys. This game is looking very good. I enjoyed the interview and all the renders coming with it. Thanks for sharing

Kim Kardashian was only 18 years old when she made the infamous sex tape with Ray J. That was less than 4 short years ago. Since then Kim Kardashian has turned her sex tape into mainstream success. She’s been in Hollywood Blockbuster movies, started a clothing line, a fragrance line and now E! Entertainment Televisions biggest star. The season premier of Season 5 was the highest viewed episode on the network in history. It set this record by beating out the previous record holder, coincidentally enough, the Season 4 finale of Keeping up with the Kardashians.

Thank you very much for this great and informative interview!
I`ll definitely play it.