This was a tricky and fun project to work on. I started as a z-brush sculpt for the concept that I retologized in 3d-max lather. The hair was done with fiber mesh, reduced in number inside zbrush and exported as guides for the default 3d-max hair. The final image was rendered in vray, including the hair in pretty much one pass except for the z-depth.

The head was the most difficult part. All the sculpt was done by hand except for the tertiary detail in with I used some alphas made from surface mimic scanned data. The head texture was done using poli-paint and twiked in photoshop. 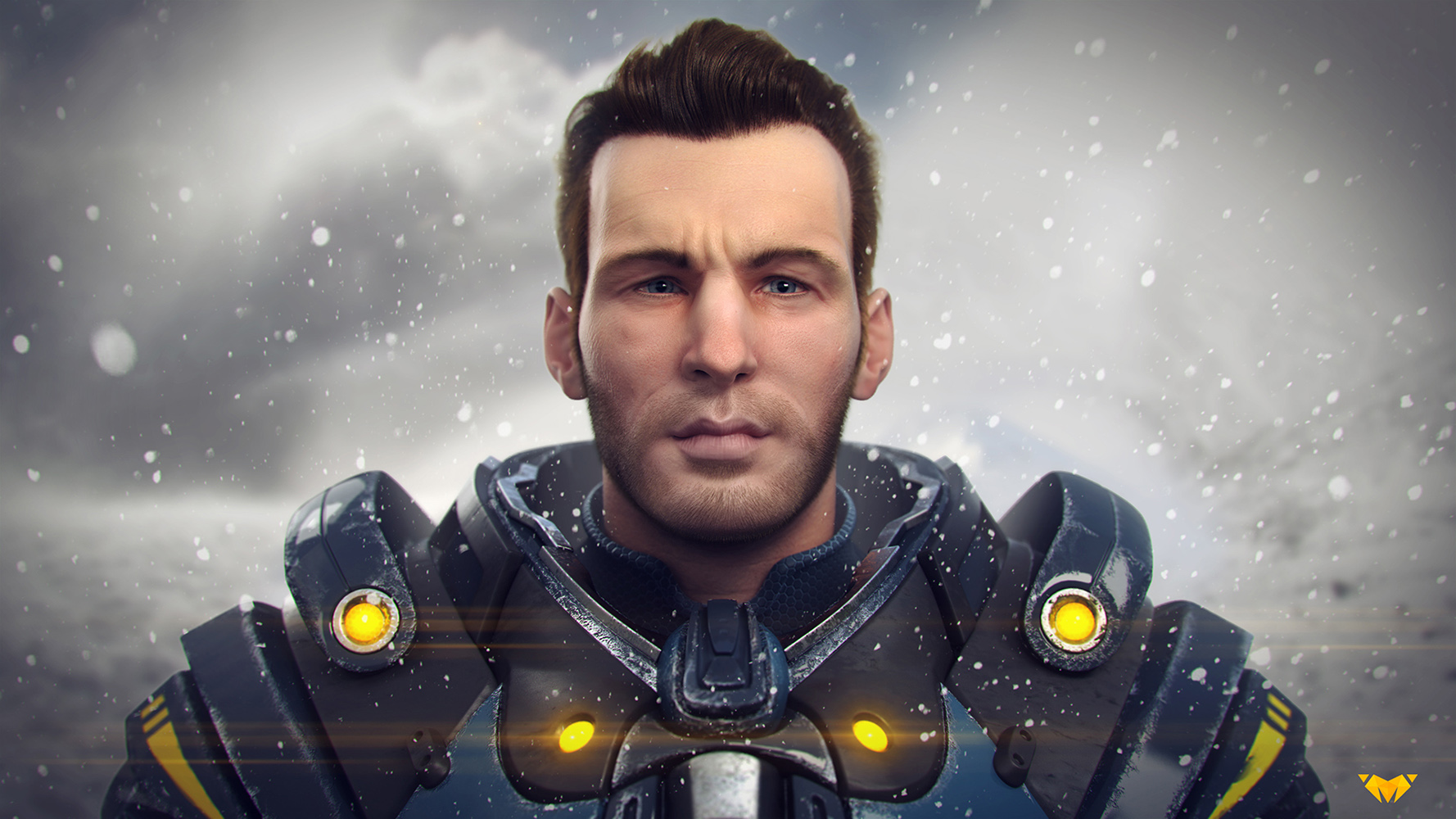 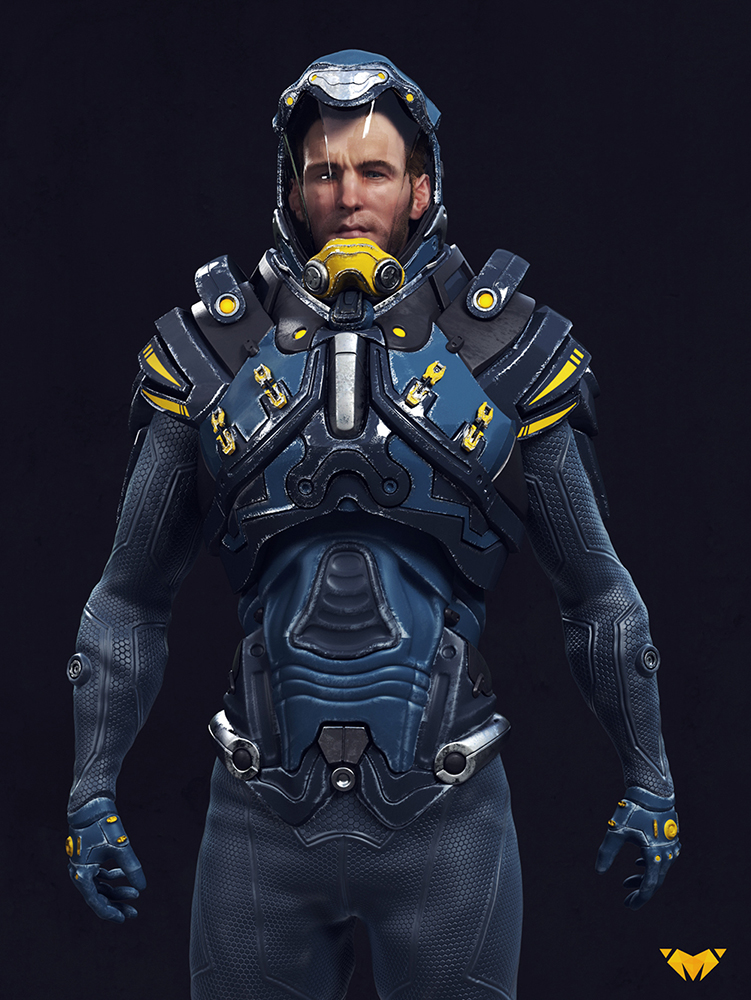 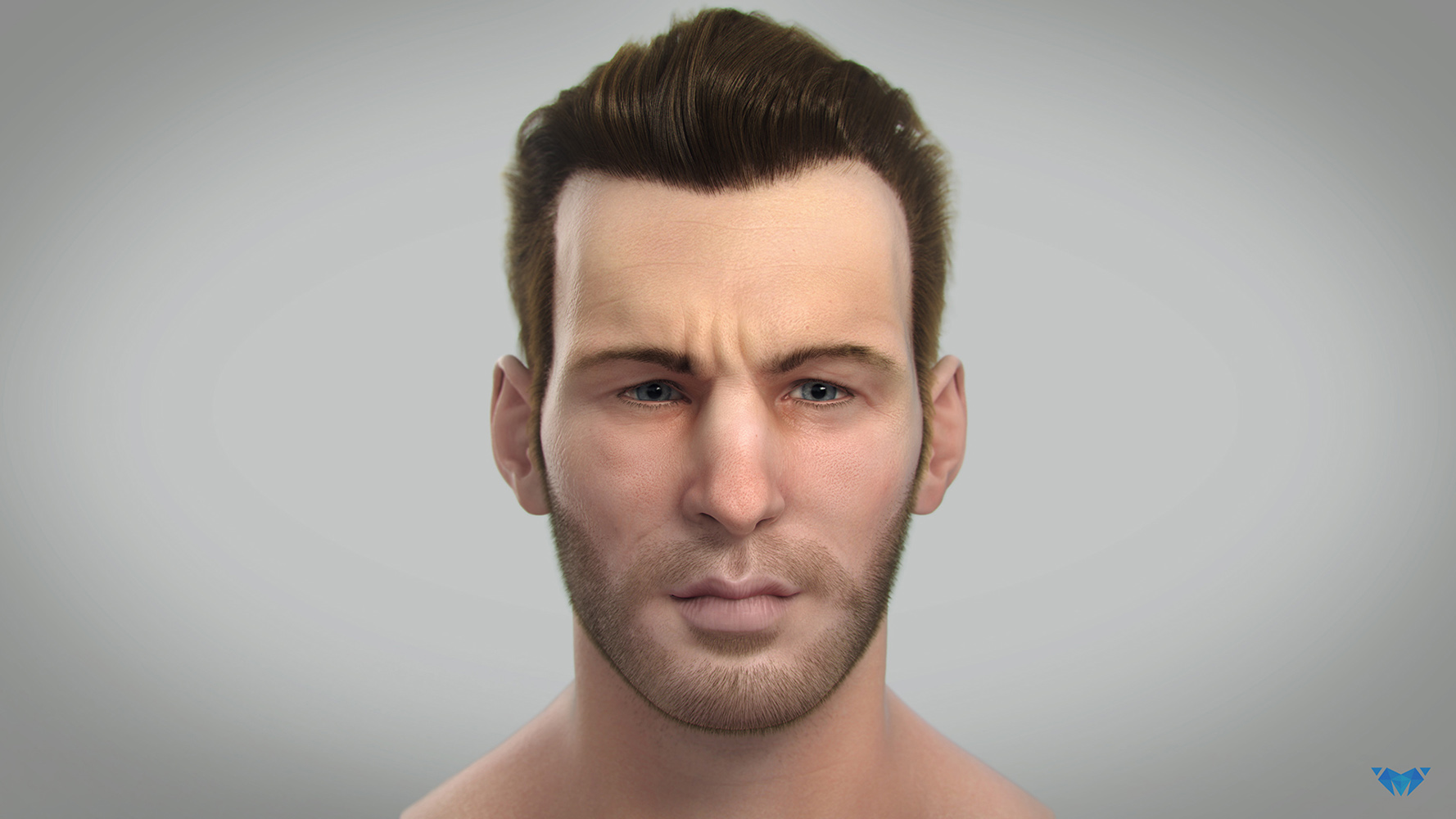 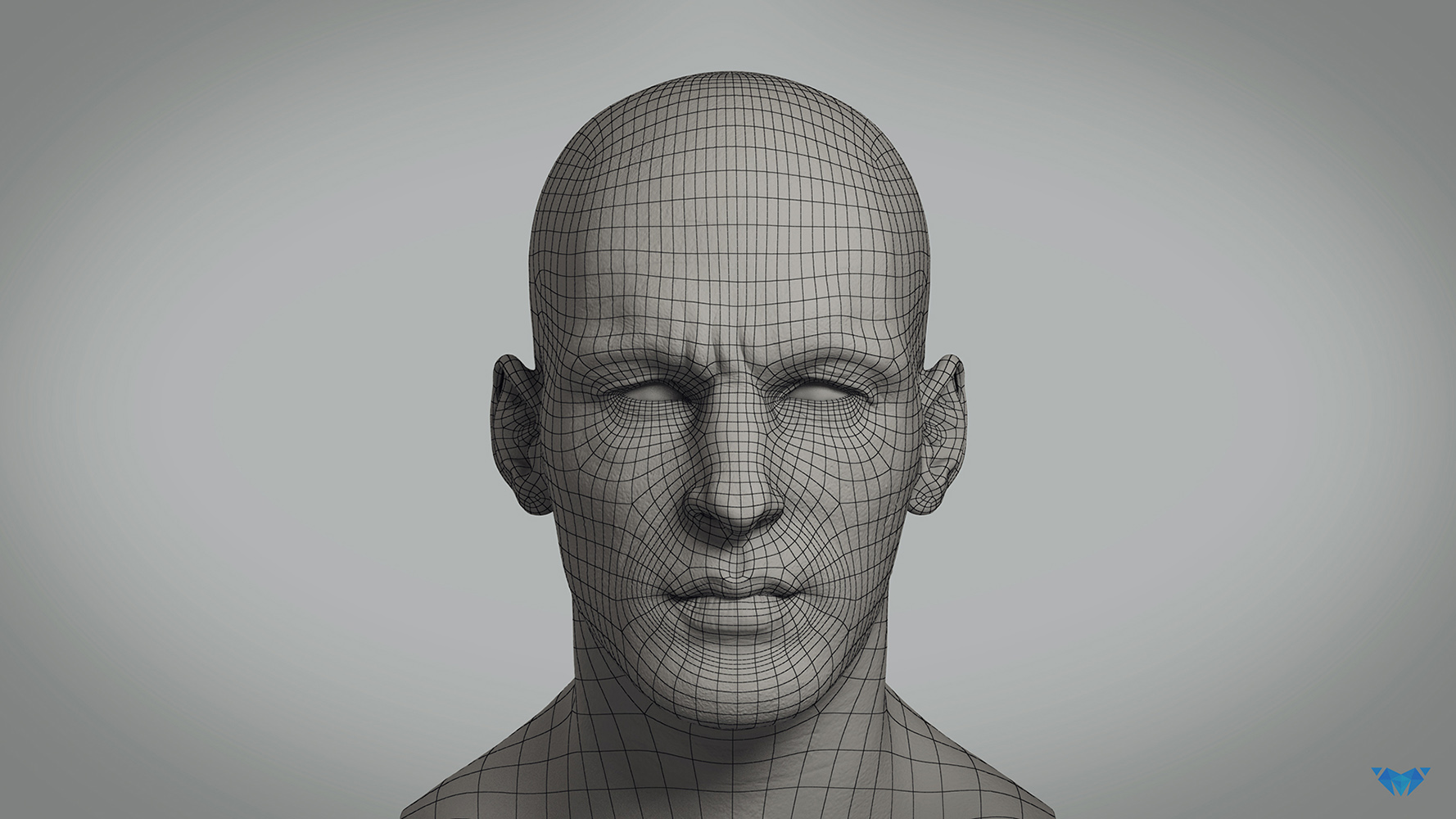 Keep up the cool work!

I would love to see more detail in the armor (maybe some alpha shapes) in a character with a head like this. God is in the details

The Overall render is very good, like a lot the hair and the shading. The Skin shader its cool too but it looks like the polypaint its very very clean, like a doll. I suck at this also ahahaha Maybe i’m used to see dirty faces with scars and so on but it’s something you should keep in mind