Hello guys!
I had worked on this piece with huge passion. This character i did is for Gameloft. Concept armor is by talented chinese concept artist - Lee Lian.
Environment is a mix 3D and matte paint. The face is a model and textures, the rock and most part of armor as usually are done in Zbrush.

“The Hero” (Later you will know that actually this is the bad Hero. He standing on the rock after battle in heroic pose. I’d specially chosen the cold colors ) is a brother of another character called “No Fear”. Actually it’s a new/restyled version of NoFear - the main characters for the same project.

Also it’s the first time i show the first version of “TheHero” who has less detail textures and young, kind face. Later the story was changed and “TheHero” became an old/brutal warrior and actually a bad hero - turned on “dark side” and started the war and bloodshed. He even stole a girlfriend of another guy -Lancelot “green dragon armor” which is gonna kill him for this)

I hope you like the story and art for it

there is the first-test version: 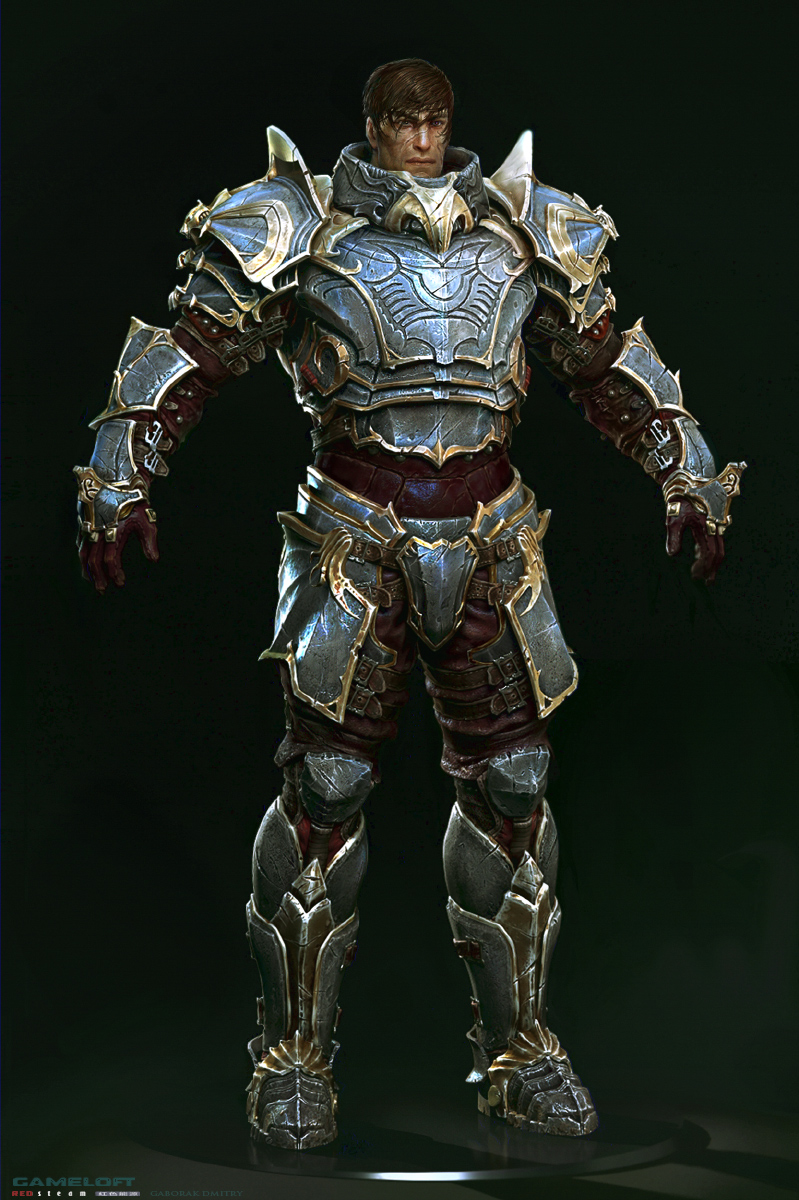 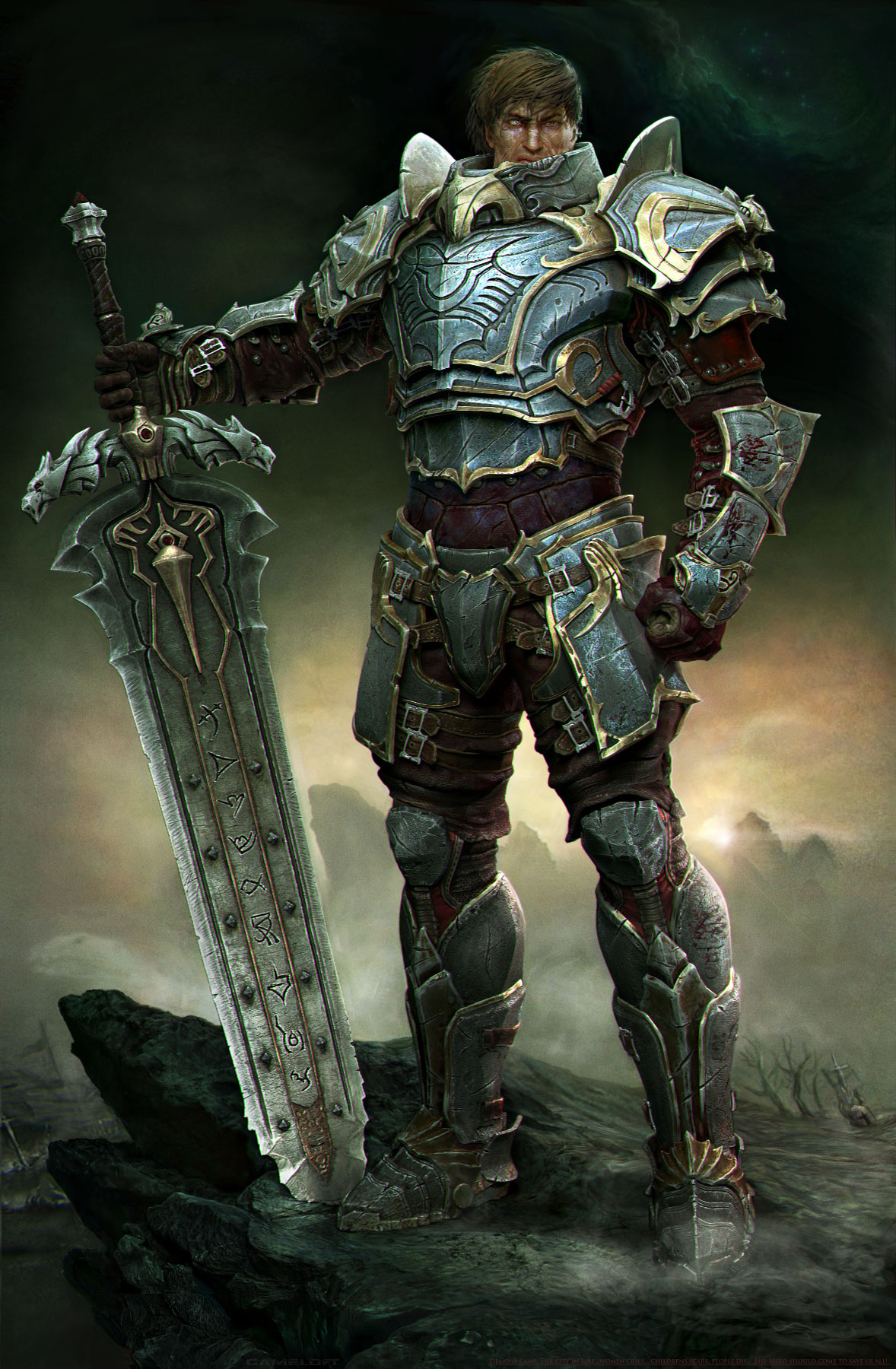 Woooooooow! Man!
Like it a lot!
Your “Hero” makes me feel “brutal”)) like him. Armor - is perfect! Awesome details!
Love this beatyshot!
I want see model for Z-brush, without textures)
Please, show it!

i m very sure when i come back tomorrow,this will be the top!
only one question ,how did you do the hair, is it make of the fibermesh.!!

fantastic my friend!! you should make a tutorial how you render you characters!!

This is fabulous work. I too hope to see it up top. I love everything about it.

That is amazing as usual!! I am a big fan of your works. Always waiting for new work from you. I love the attention to detail on the armor and the proportions of your characters, I can always feel the weight of the characters you create. Your zbrush skills are really good. Please share how you do your work.

Please share the screengrabs of the working file in zbrush.

It really inspires me to keep working on zbrush! Thank you so much for sharing all the time.

alex-stown Thanks man!
kashivan Thanks mate for kind words! Here is screen from Zbrush!
nofounture Yes) Thanks for your wish!
vladcostin Thanks Vlad

need just found some time for this ))
EZRA52 thanks Ezra 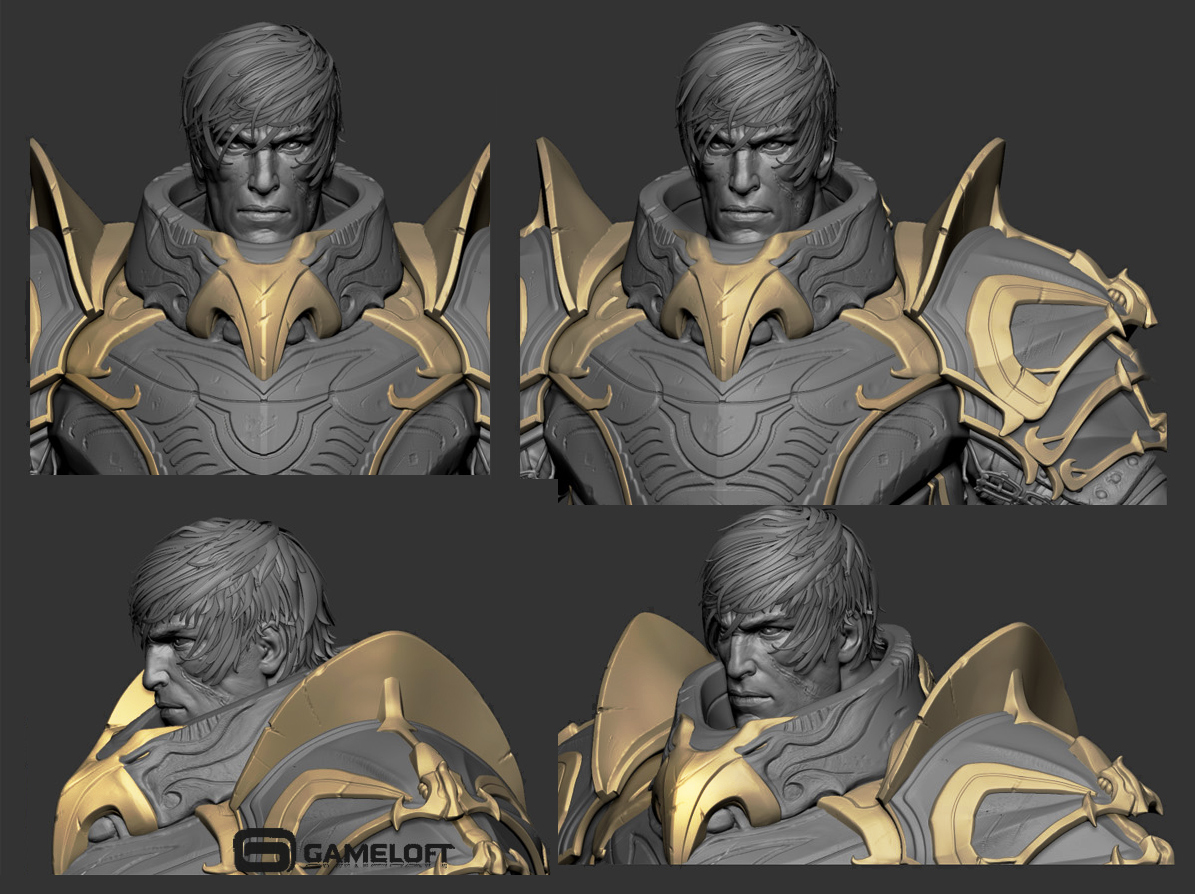 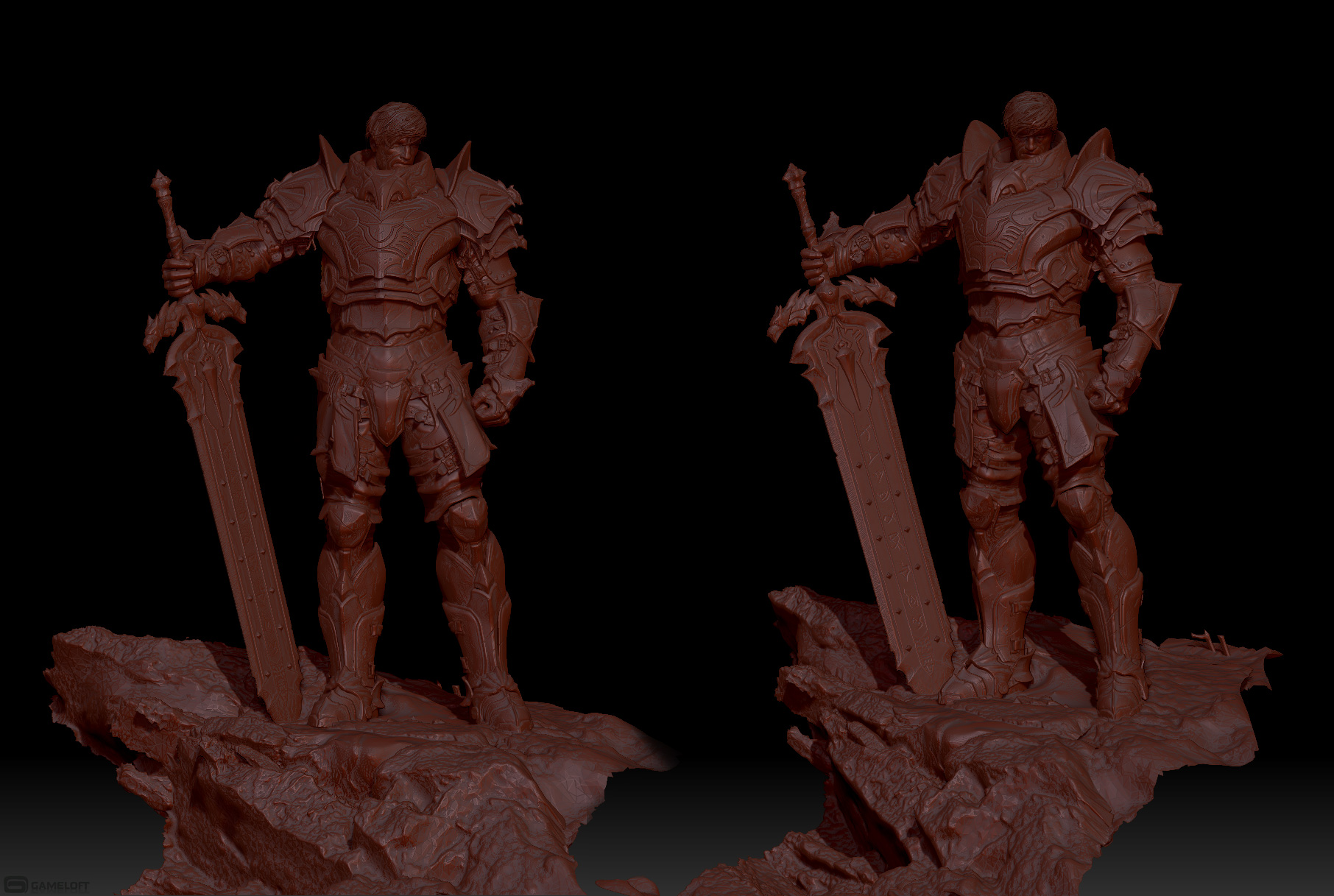 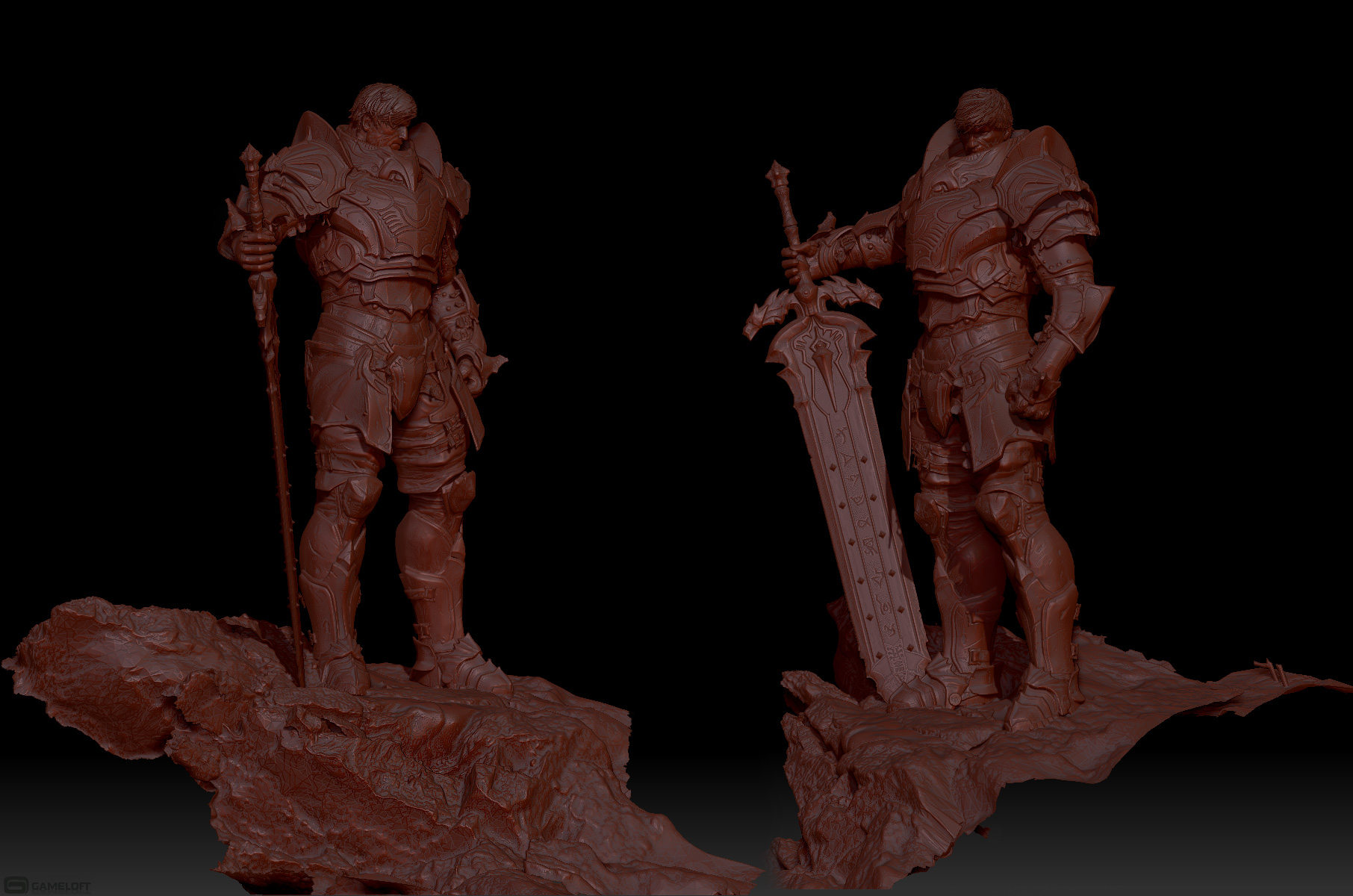 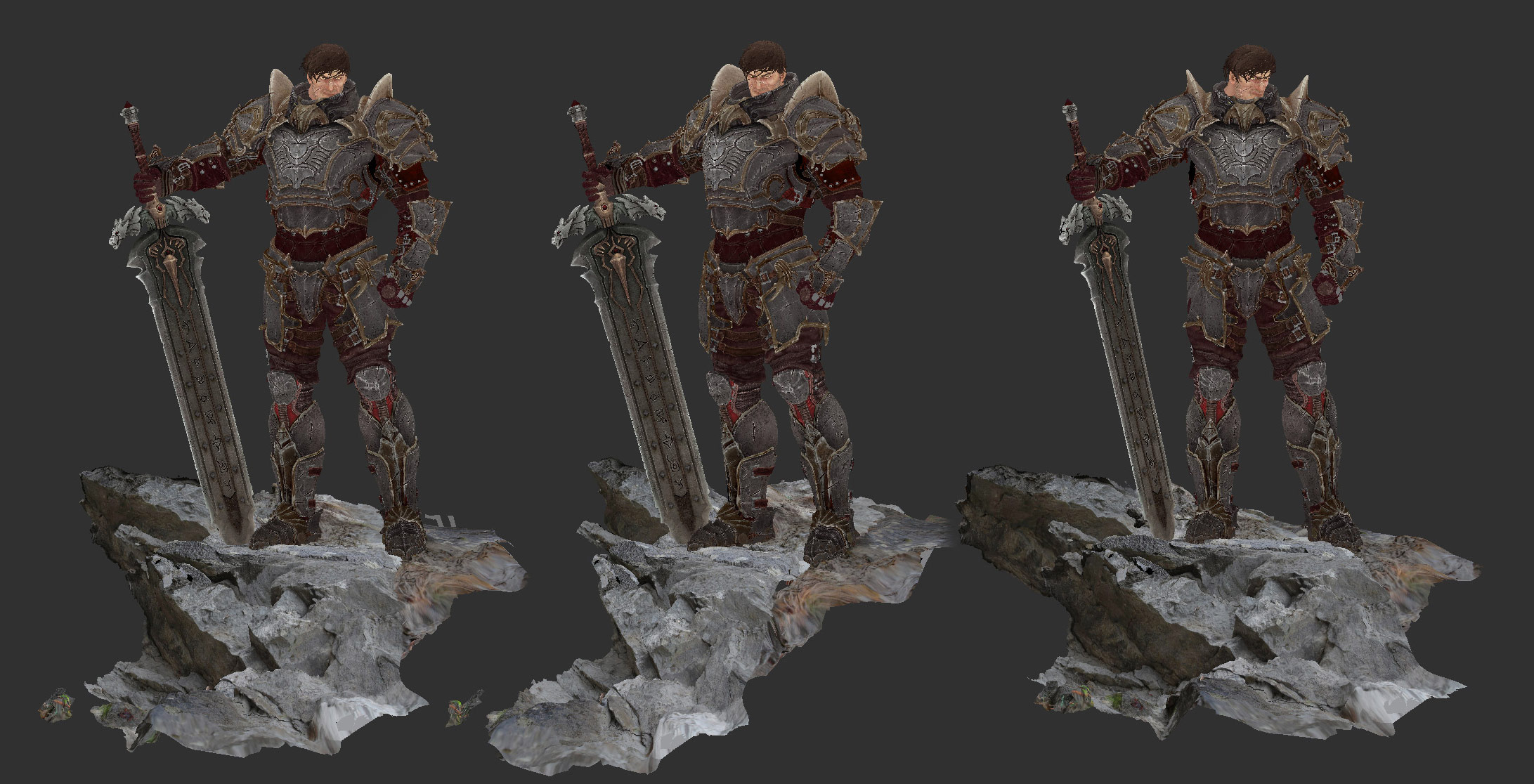 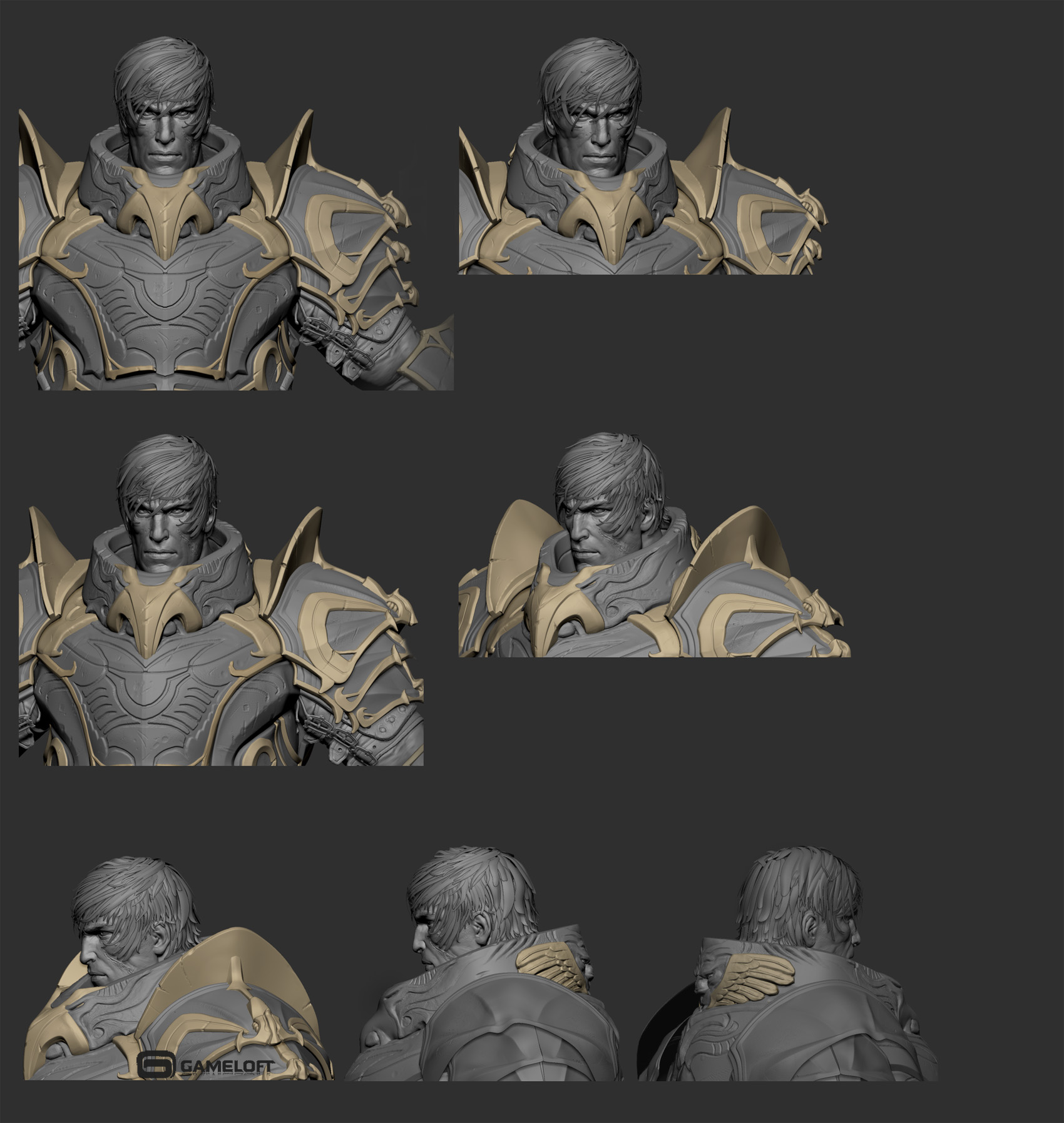 Awesome, man!
many thanx for this Zbrush prew!
Looks coooool !!!

Thanks for sharing this great work.

Thanks guys for comments

Here is the new screen big resolution - diffuse (Zbrush) :
The second version of the head texture.
The rock textures and model,UV done completely in zbrush.
After I combined different parts of the rock (as meccano) and deformed -quite fast