A must for the box modeling enthusiast!

Here is my latest tool! Unpack it and install it in:

If you do not have the directory, then create it!
This plug should work on the MAC as well.

After the installation you will find the CUBE button in the TOOL section.
When you press the button a script will run briefly and leave you in the position to simply draw a cube on the canvas without further action necessary.

Q: Cube button? Lemo’s one vertex short of a polygon now!
A: The standard Cube has poles. Thus there are a lot of challenges attached with that fact. A ‘real’ cube is simply better to handle.

Q: Why is the Pixologic Cube the way it is?!
A: I don’t know the story but I expect that in the end Sphere, Cube, Cylinder are actually from the same structure/algorithm. So they share the same basic properties. And thus the same poles etc. etc.

Q: Is it just a cube or is there something else useful?
A: The cube can be subdivided, if the smooth button is off, a subdivided cube is the result (for Zeebling, and the popular box modeling, etc…), if the smooth button is ON, a really cool sphere is created as the edges are all pulled together. THAT sphere has NO pole, and accepts a UV map much easier than the sphere beast the Pixologists throw at us! Of course it has draw backs… I just can’t come up with one right now ;).

Besides the ground breaking idea (cough cough) this is really a simple script in the core, but I had some difficulties getting it going. It worked, and once Zbrush was started again ZBrush crashed. I did not find it, but our friend and relentless scripting supporter Marcus Civis was again the knight in scripting armor. Thanks to Markus Civis mentioning of the subpalette code (or rather the lack of it in my case). Zbrush stopped crashing on me and the latest plugin of great sophistication and value could be released!

Enjoy!
And as always, show what you did with it!
Lemo your trustied used Cube Salesman
(ALways cubes with low subdivisions in stock!)
PS:Hitting Spherize in the Deformation tab pulls out the last wobble of the cube-sphere.

Great funny presentation for something that will be useful. Thanks!

I hated those ugly cubes, but now I can make Clean Cubes with the pressing of a button.

You are a scripting wizz! 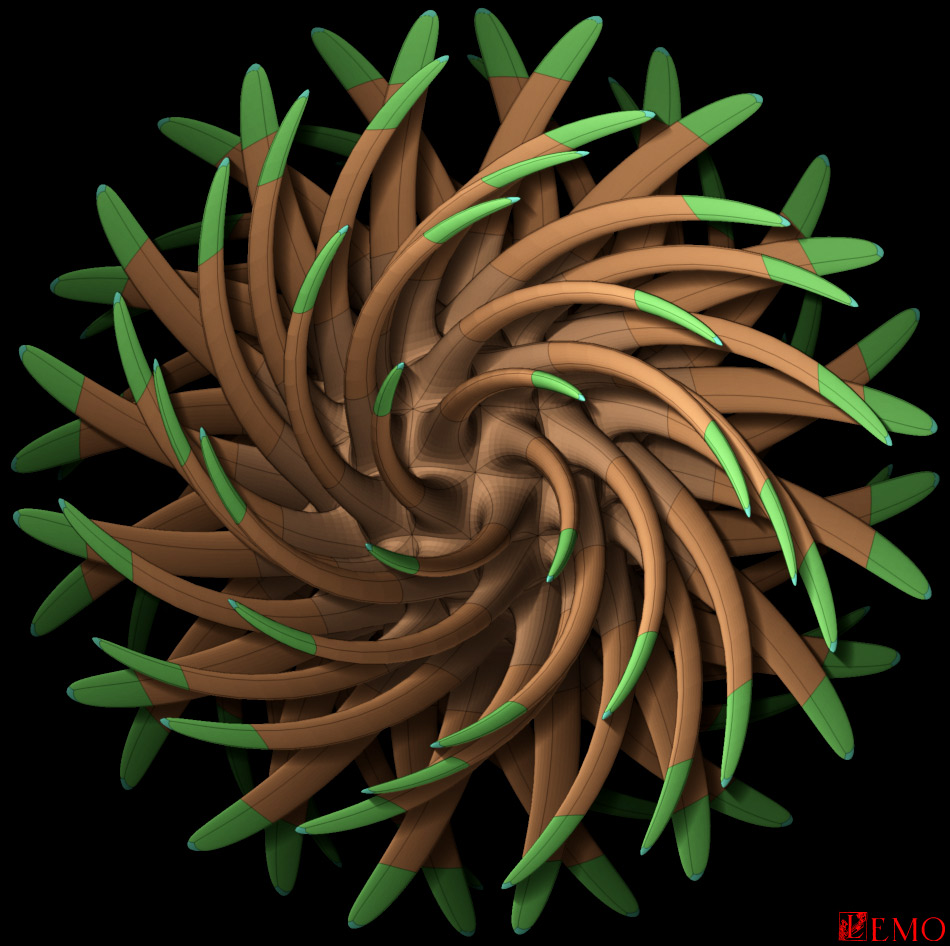 np, I dont think many people saw it anyway, your post is much nicer

OK, April 1st is long passed…tell me this in not a joke before I download.

No it’s not an April Fools joke! hahaha.

and --E–… lol… your reference with a single ‘here’ is about the best camouflage for any tool I have ever seen hahaha. But thanks for pointing out that thread. The method is actually so simple that you can find it multiple times. Aurick also put it into his box modeling tut if I am not wrong… MTB also had a reference if I am correct.

After making hundreds of those stupid cubes I thought it was time to:

You love the basics i see!
only all other pro’s tell me 2 use a basemesh.
i want 2 extrude/bevel/insit… enz when i boxmodel.
yeahh! almost 15 may 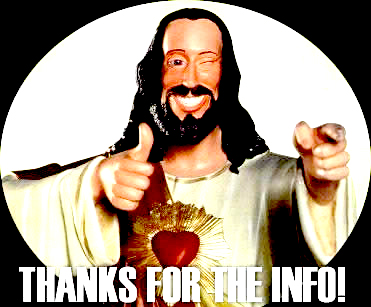 Now I can stop making my cubes in other software

You have seen this movie too much time! :lol:

Have you a link?

thank you, now its all the more reason to wait on an other app =)

Have you a link?

Look for my entry… 8)
http://forums.luxology.com/discussion/topic.aspx?id=16075&page=1
You can download the file and look at it in ZBrush as well…
Lemo

thanks agian lemo, now i have something to start the zigarat on for the huge lanscape/monster scene! those poles were weird, you are awesome! and then put it all together in z3 ie hundreds of peices if were alowed to go crazy like that in z3!

Can you make another with this figure? is a cube divided once! 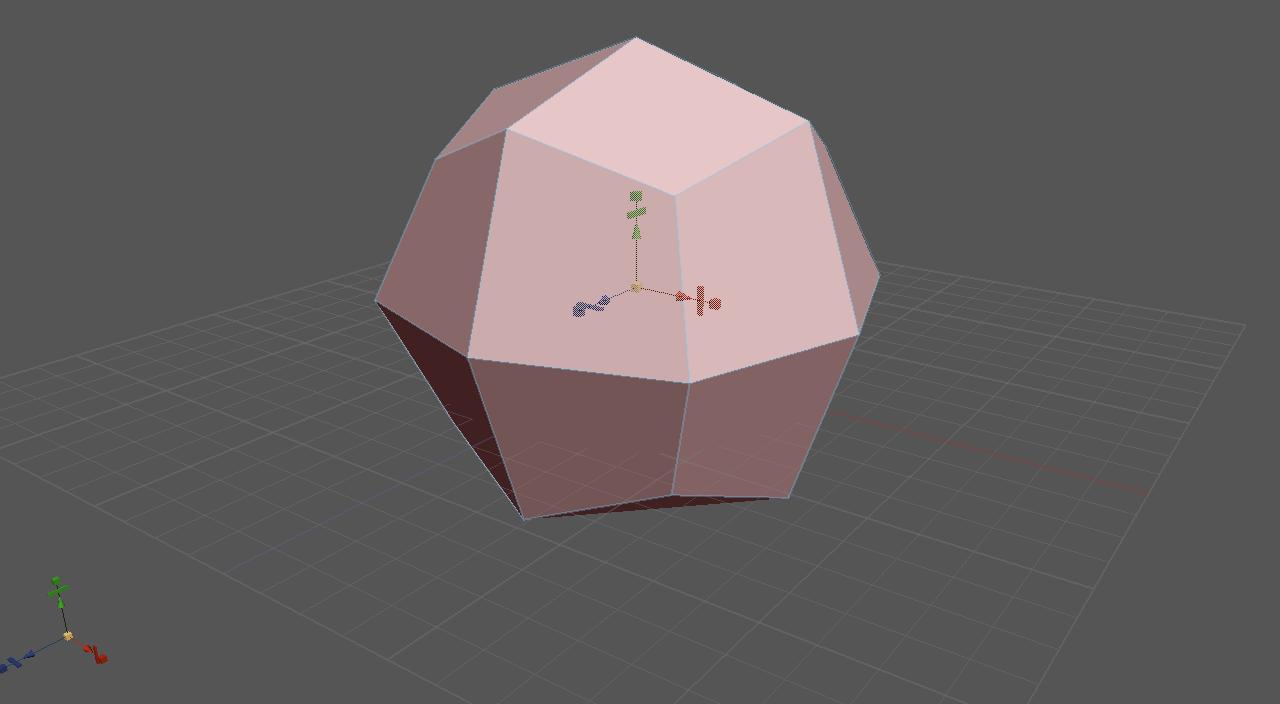 Can you make another with this figure? is a cube divided once!
Andreseloy

Here you go my friend!
Lemo You know i’m loving to work with the boxmodeler tecnique.

This is a great tool for me.

here’s a quick i hour sculpt from your cube script.

i made two new options for your Cube and Sphere plugin. 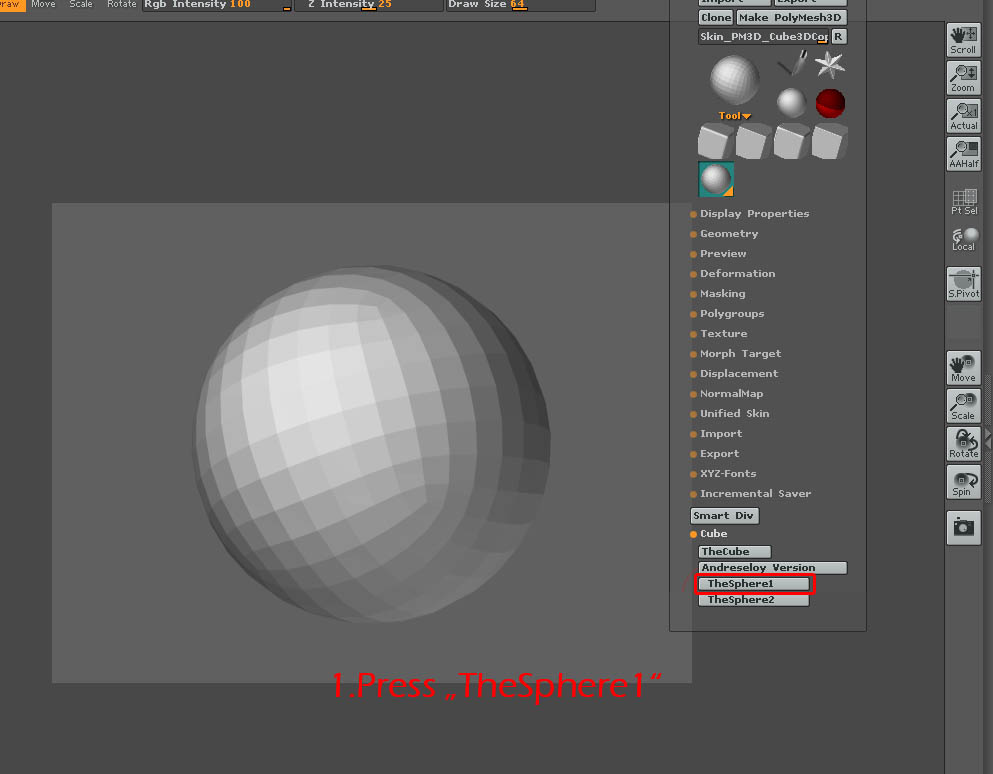 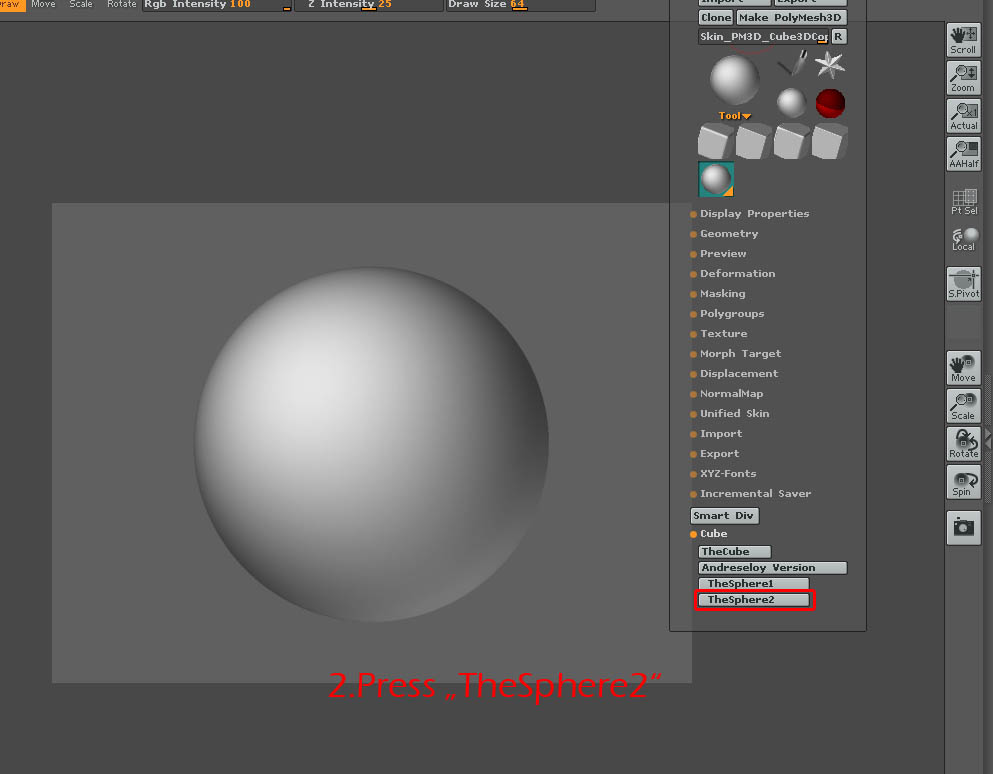 here is a little example that shows what you can do with this sphere.