This is going to be my first work post here in ZBrushCentral. Since I’ve always wanted a wacom tablet but wasn’t able to afford to buy one, I am going to WIN IT … lol

OK guys, I wish the very best for everyone. This is really going to be fun. A big thanks for Pixologic for the amazing challenge opportunity.

Idea: Big, stupid, strong troll……who decided to participate in Halloween scaring ppl standing , wearing a pink, lacy, women’s nightie ( this is his Halloween costume he think that’s scary) Looking into a hand mirror….SHOCKED at what he sees!!! The mirror’s image is a scary jack-o-lantern head laughing hard at him….The troll is confused about what he is seeing because he wants to be scary…not to be laughed at. :o

Hey nightwoodwolf, I like the concept, but I am not sure that it will clearly come across an single image. I am just not how people will no that he is tiring to be scary?

Hi, nice idea…Keep it up…

I like the idea, very funny indeed. Tell you what nightwoodwolf, in the far-far-fetched off-chance that I win this event and you don’t finish in the top 3, I’ll give you my old wacom.

It’s stil fairly new and huge…toooooo huge. It’s an Intuos 2 12 x 18 I think, but I’m sure that we all would love to have that Cintiq. That is if we can get Aurick to put it back in the box and stop playing with it.

That is if we can get Aurick to put it back in the box and stop playing with it.

I’m not even gonna touch that.

Idea: Big, stupid, strong troll……who decided to participate in Halloween scaring ppl standing , wearing a pink, lacy, women’s nightie ( this is his Halloween costume he think that’s scary) Looking into a hand mirror….SHOCKED at what he sees!!! The mirror’s image is a scary jack-o-lantern head laughing hard at him….The troll is confused about what he is seeing because he wants to be scary…not to be laughed at.

Definitely sketch this one out, get a feel for the framing, and how much you can fit on the page. ie, if the hand-mirror is big enough in the frame for us to make out the laughing pumpkin, can we also see the trolls costume?

Also worth noting: the default jack-o-lantern face is a giant grin. It might be difficult to convey that this particular one is laughing. Likewise, you hear laughter with a pumpkin head, that brings up images of “Legend of Sleepy Hollow” – so you also have to convey that the laughter is condescending; not maniacal.

(if one misses that last point, they might interpret your scene as the troll being shocked to learn that the headless horseman is about to kill him.)

…that said, I don’t believe the rules specified it had to be a single image. If you need to make a three panel comic to get your point across, there’s nothing stopping you.

i like your mind, this is a cool idea with lots of potential. are you going for some realistic elements or cartoonish. either way the concept is great.

Harmonic- thanks for you input I am gonna do my best to make it a single image
Soulreaver : thank you.
-WOODY- : thanks for the offer and I wish you the best seriously.
Ctrl-Z : the laughing pumpkin id gonna be in the mirror, and hopefully , the troll’s facial expression and his body language are gonna convey that shocked angry kindda pissed off look, there will be an opened box next to his feet that has a sticker on the lower part of that says
“Troll’s Halloween Costume – made with love, Mama Troll”

and it is going to be written in trollish writing, haha

threetails : thank you, the only thing am not really sure about yet is if I am gonna make the whole thing cartoonish style or realistic.

alright here I am going to start working on the troll first and posting the steps of the creation every now and then, I always start with a basemesh in Maya but for this particular project I am gonna use zsphere modeling and go from there.

thanks for your C&C 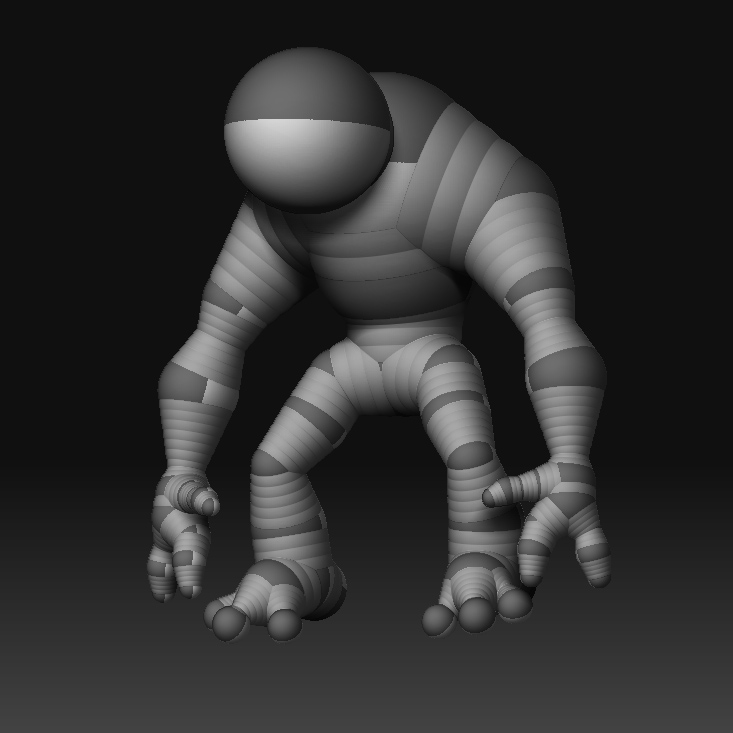 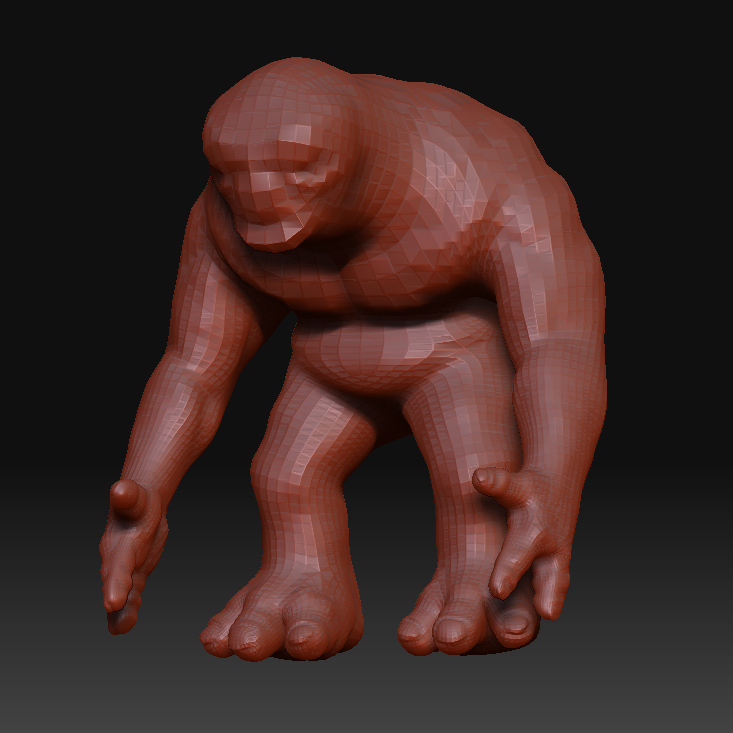 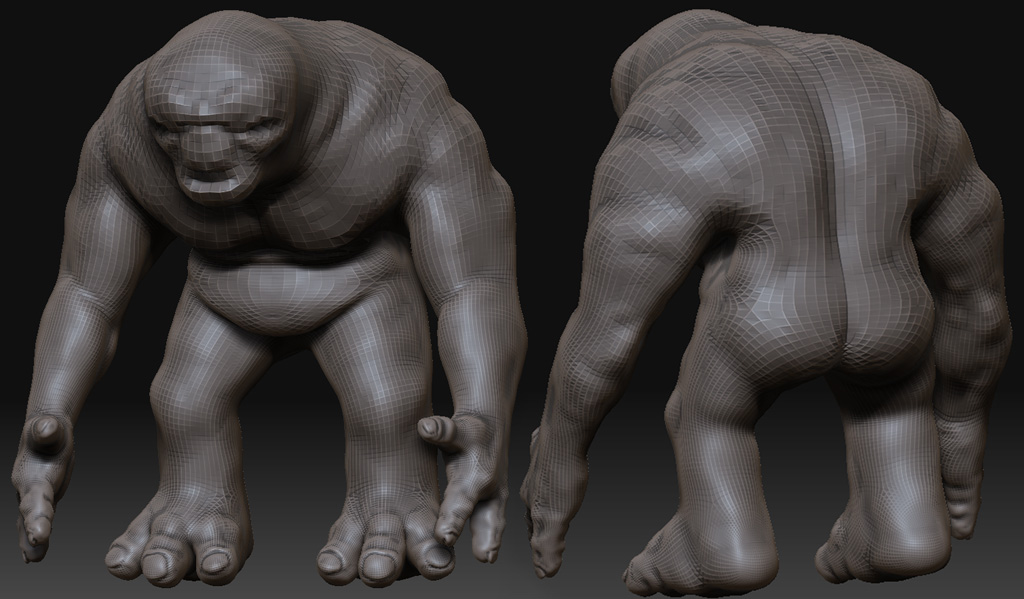 I am glad I found a lil bit of free time to continue working on him, work still in progress. 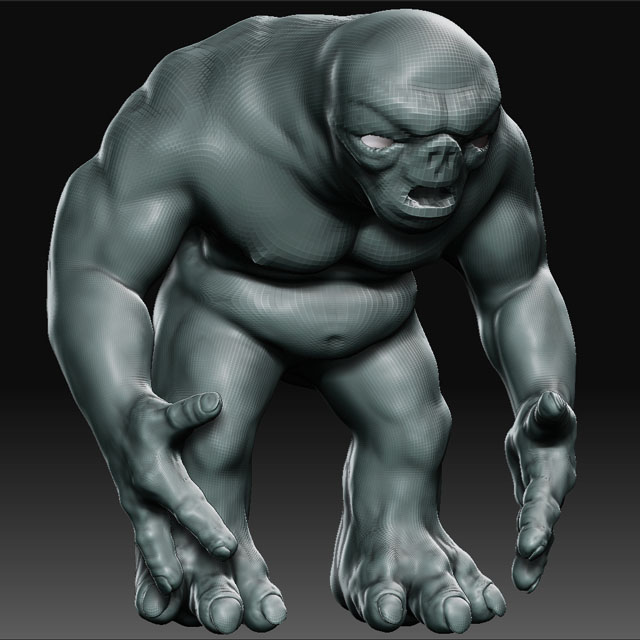 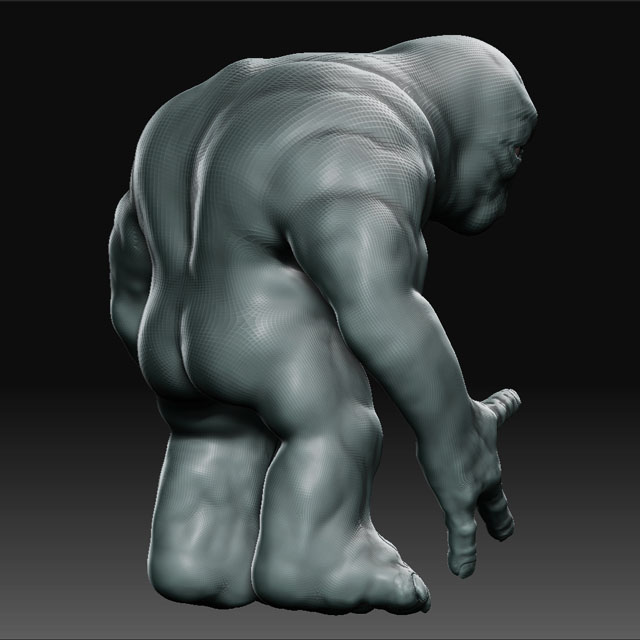 Looking good! Hate to try and get past him on a small hallway!

dustbin1_uk : hehehe … well that happens a lot in any contest, good luck

I love the hands…

Carsten Lind thank you, gonna continue working on him today i hope

It’s looking pretty good so far, but don’t get into tooo big of a hurry. We have until November 2nd.

-WOODY- - i feel like i have to run!!! hurry up!! everythings looks so cool already. a few more days and the contest is over!!! aaargh!

nightwoodwolf - i really like your model. oh, and dont forget to relax... youre not in a hurry… not?! hehehe…

cham : thank you … i am relaxed and i am enjoying the contest
-WOODY- : just making sure i’ll be covering most of the modeling since i might or might not get busy next week, still not sure.

ok guys here is my latest update, haven’t done with him yet, gonna work on his face next, hope you will like it, thanks.
[attach=71080]06_WIPOct04a.jpg[/attach] 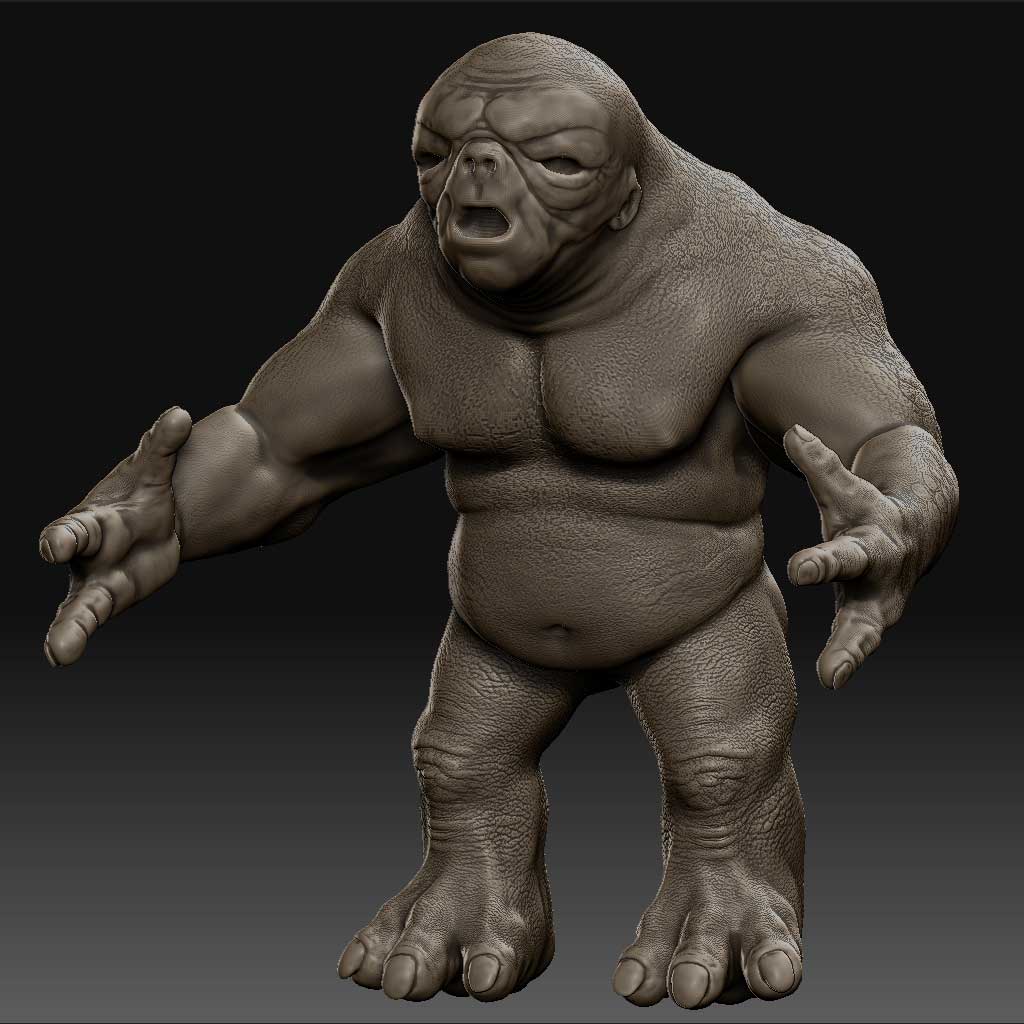 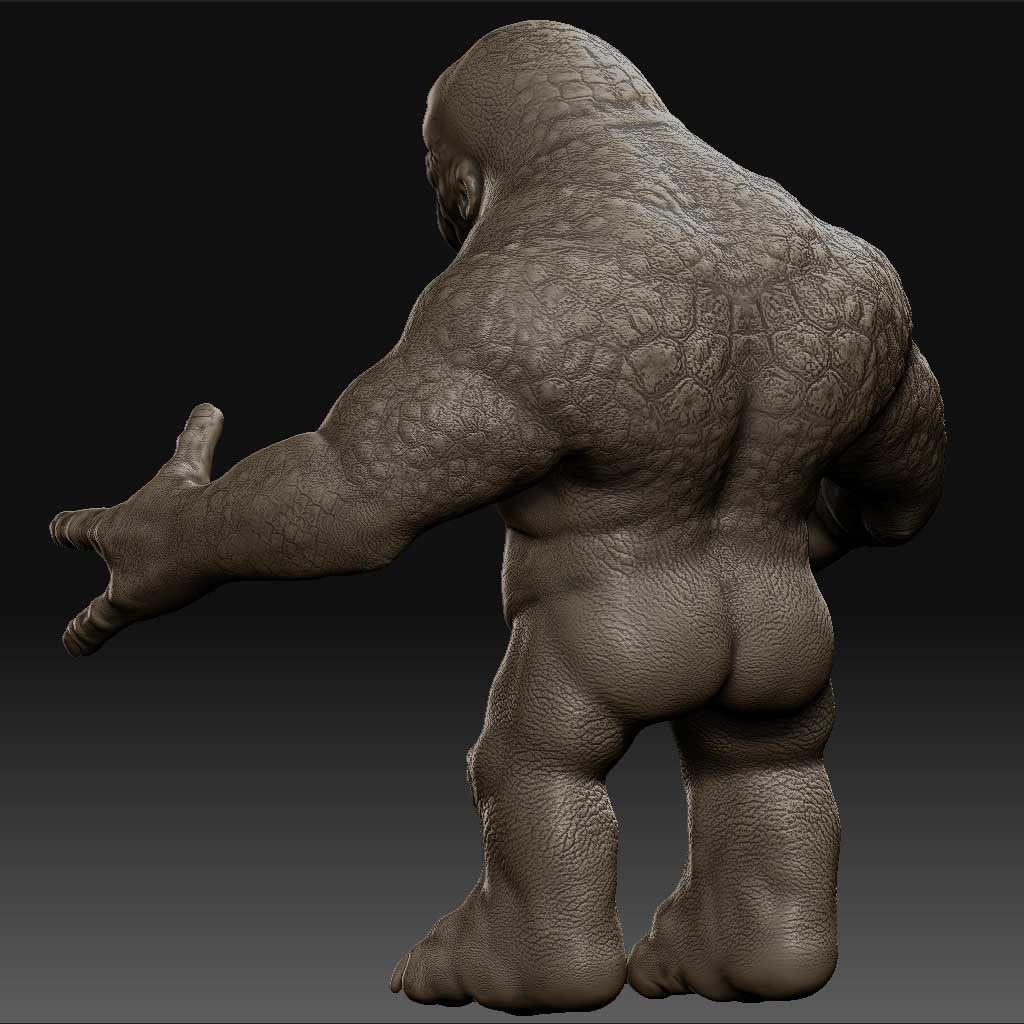 alright, I thought of giving him a pose before refining the details on his skin and detailing the face, something like he is in action, c&c are welcome.