Hey there,
Been a long time since I’ve posted here,but I’ve finally switched back to ZBrush as my primary sculpting tool,so hopefully I’ll be posting more frequently.
Anyway,I’ve decided to update and upgrade my folio (by that I mean I would like to texture some of my old models) and here’s the first piece.
The idea at first was to make a super baby.He was supposed to be standing in a heroic/superman pose with big smile on his face,dressed in a t-shirt,a cape and diapers. But after modeling the diapers I decided to change the design a bit and give him pajamas instead of those things I listed above.So now he’s gonna be just a baby with a big smile…

I’m currently busy with some freelance stuff,but hopefully I’ll post some updates soon.
Oh and by the way,I’m recording pretty much the whole process of making him,so I might upload it to Youtube.

That’s excellent sculpting. Babies are not easy to model as some may think.

Good sculpting. Though, I’m not sure about the proportions. Is the torso too long, or are the legs too short?

Thanks guys. The proportions are off,yes. I did that on intention. It was meant to be a slightly stylized model from the beginning. 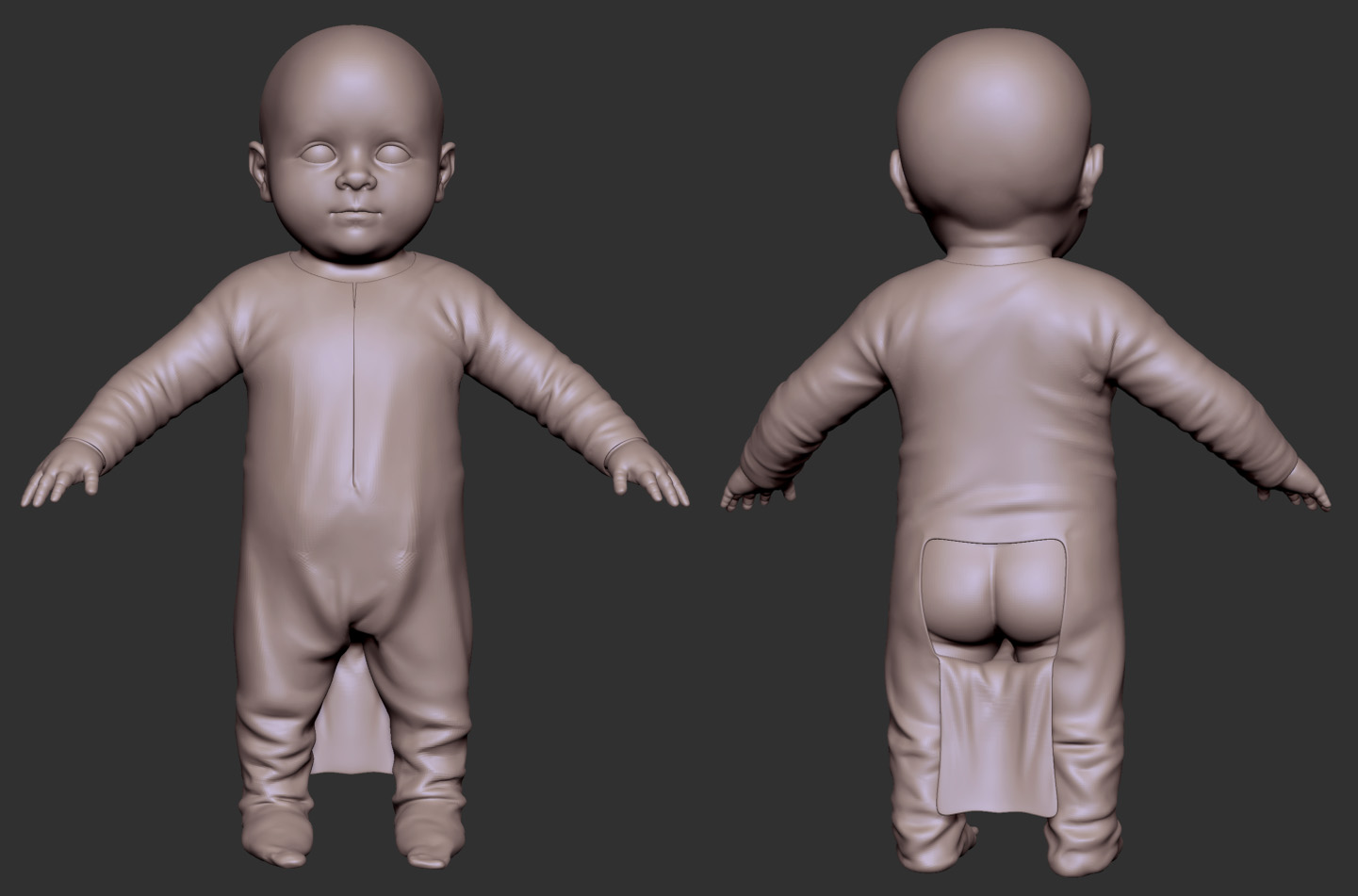 oh man, amzing work on the diaper and his cloths, you using photo reference, or doing folds out of your head ? ;f

Thanks. The cloth detail is mostly my own.I use some references but they serve me as a guideline at the beginning of the whole process. I really enjoy sculpting clothes and I’ve done it A LOT,so I’m not using photos as heavily as I did back in the day.
But like I said in my first post,I’m recording the whole process,so I’ll try and upload to Youtube or Vimeo so you could see how it was made. 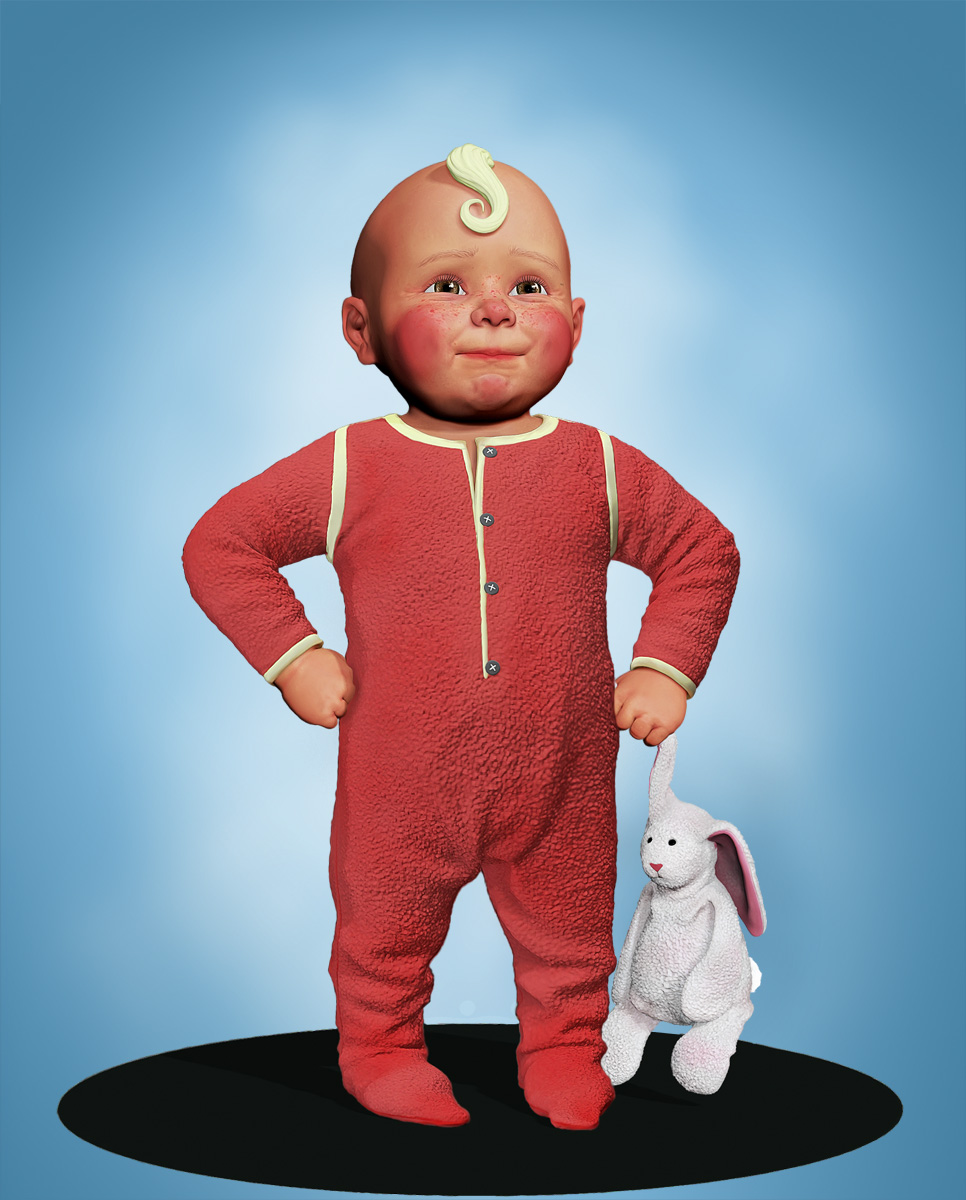 Awesome model friend, love the texturing too, the only thing i don’t like it it’s the cloth noise world can be more smooth and weak. hope to see more works from you

Super cool! Have you tried using a fuzzy matcap?

I love this model. Great expression.

How cute! Love the expression!

Anyways,I’ve changed the pajamas a little bit. It’s kinda gotten dirty,but looks softer now. I think I’m gonna go with this version as the final. Can’t spend any more time on this project…

Hehe he (or she) is soooo cute. Amazing work

Ookay…So I’ve added one more thing. Since the project started out as a super boy,I’ve decided to add a cape. Now it’s final. I swear! 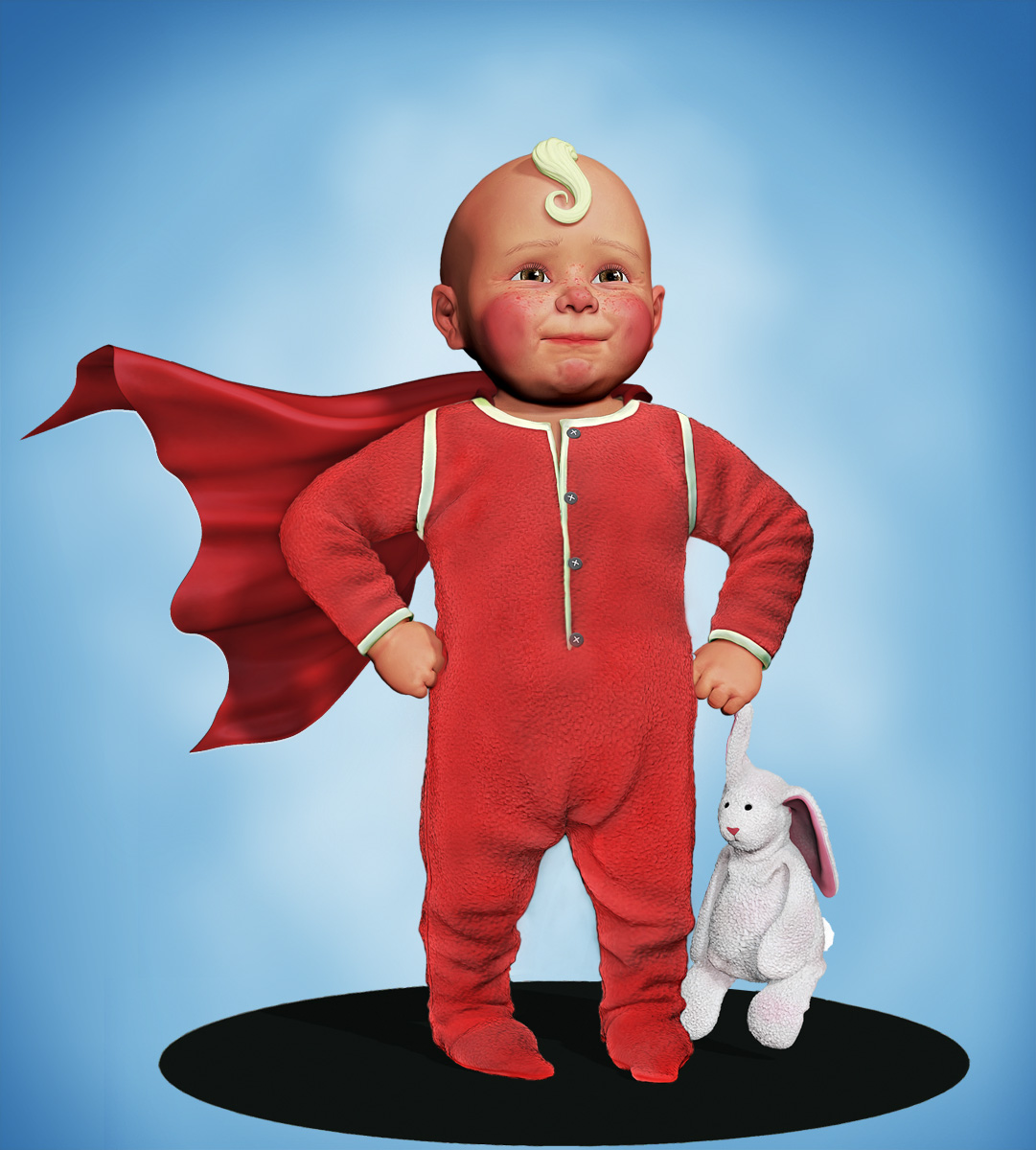 Decided to finish one of my models that I started a couple of years ago. Gotta retopo him before continuing with details.
Oh and I called this project “Devil’s advocate”. If all goes well and I finish this guy, which is doubtful, you’ll see why I chose that name 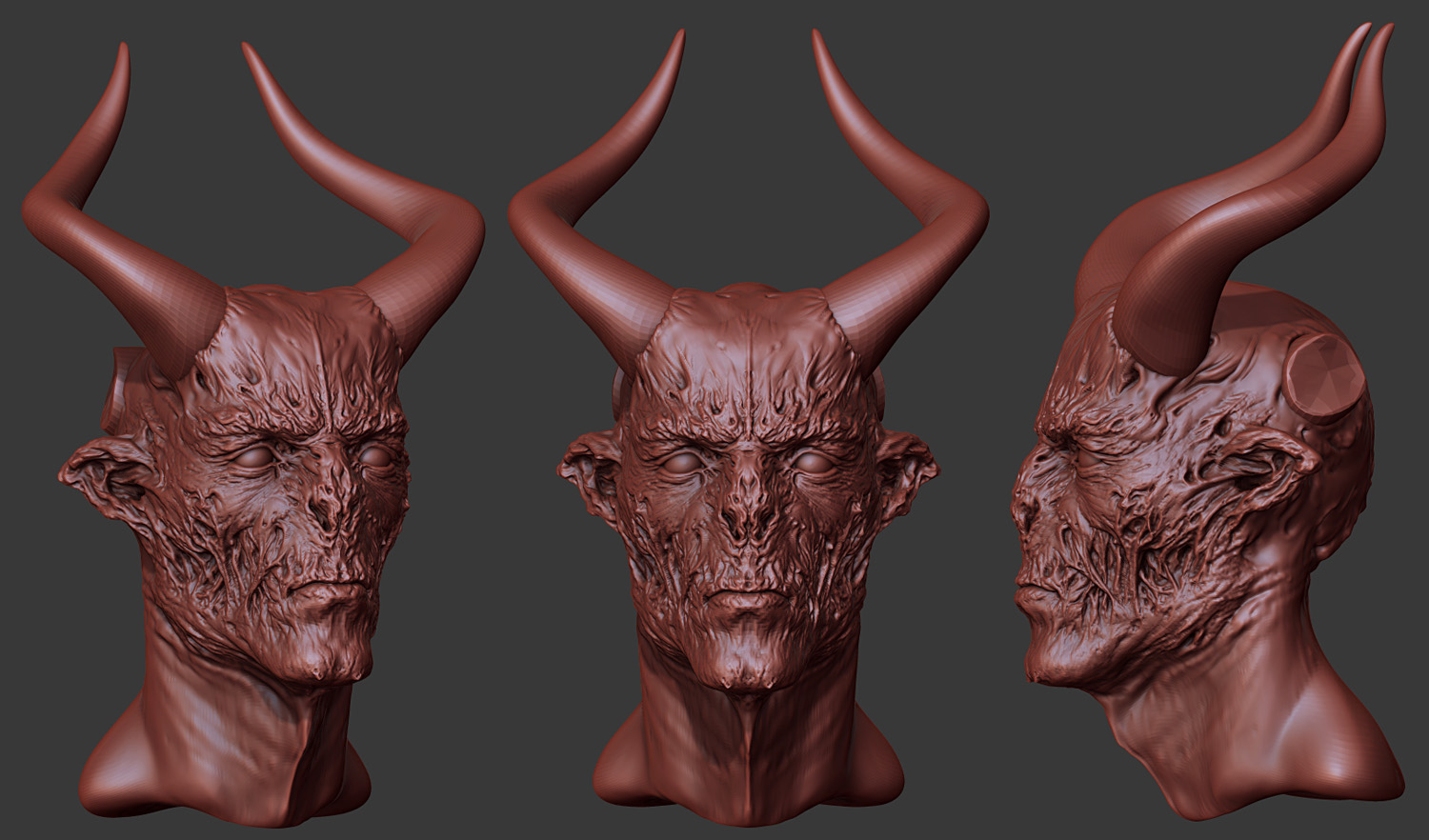