A long time lurker but until now i wasn’t confident enough to post some of my work after seeing the awesome artists in ZBC.

This personal project was almost a coincidence, i´ve never sculpted an old person so i made one in zbrush months but nothing to fancy, only as a practice.

But some weeks later, my grandpa died, so this was a catalyst to me as a motivation to finalize this model( it´s not based on him) and well… this was the result of many many hours invested in making an attempt to real time realistic rendering.

I´m half satisfied with the result and i think i could improve a lot of areas, but it´s time to move to another projects.

The challenges imposed by me were:

1-Use the least amount of references and practice asymmetry modeling.
2-Make him “alive” which was kind of failure deciding to do a “warm old man” feeling making parts as the nose or ears big enough and eyes more smaller.
3- Go as far as me and my computer can go to display him in real time (this was a pretty big limitation as i have a mid tier computer)

So after all, in ended up with 20 versions of the “beta stage”, 7 revisions of the skin texturing 4 improvements on hair rendering and so on.

Finally if anybody wants more breakdowns regarding shading in Toolbag i upload them in my facebook:
https://www.facebook.com/Koromo3d 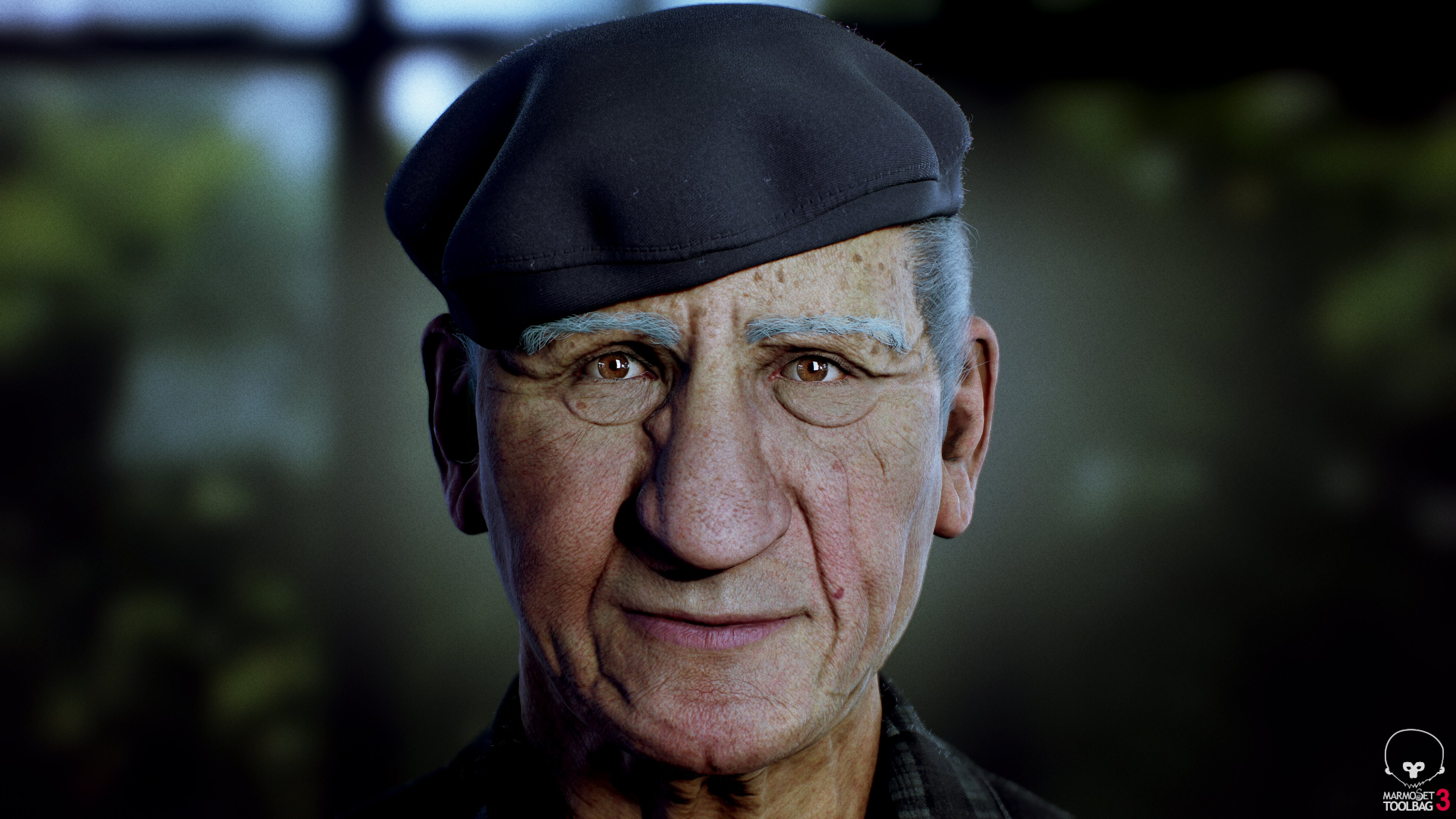 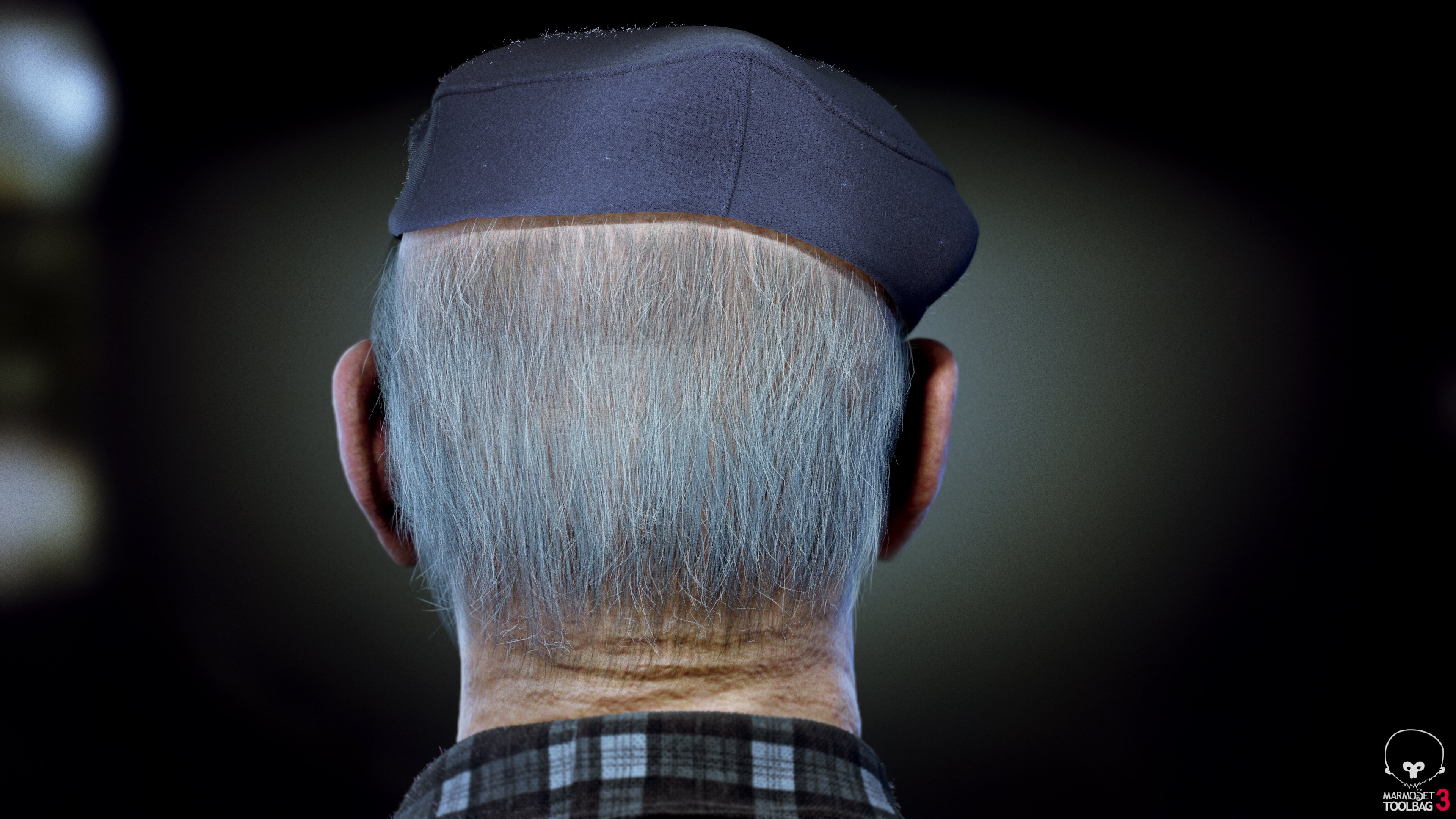 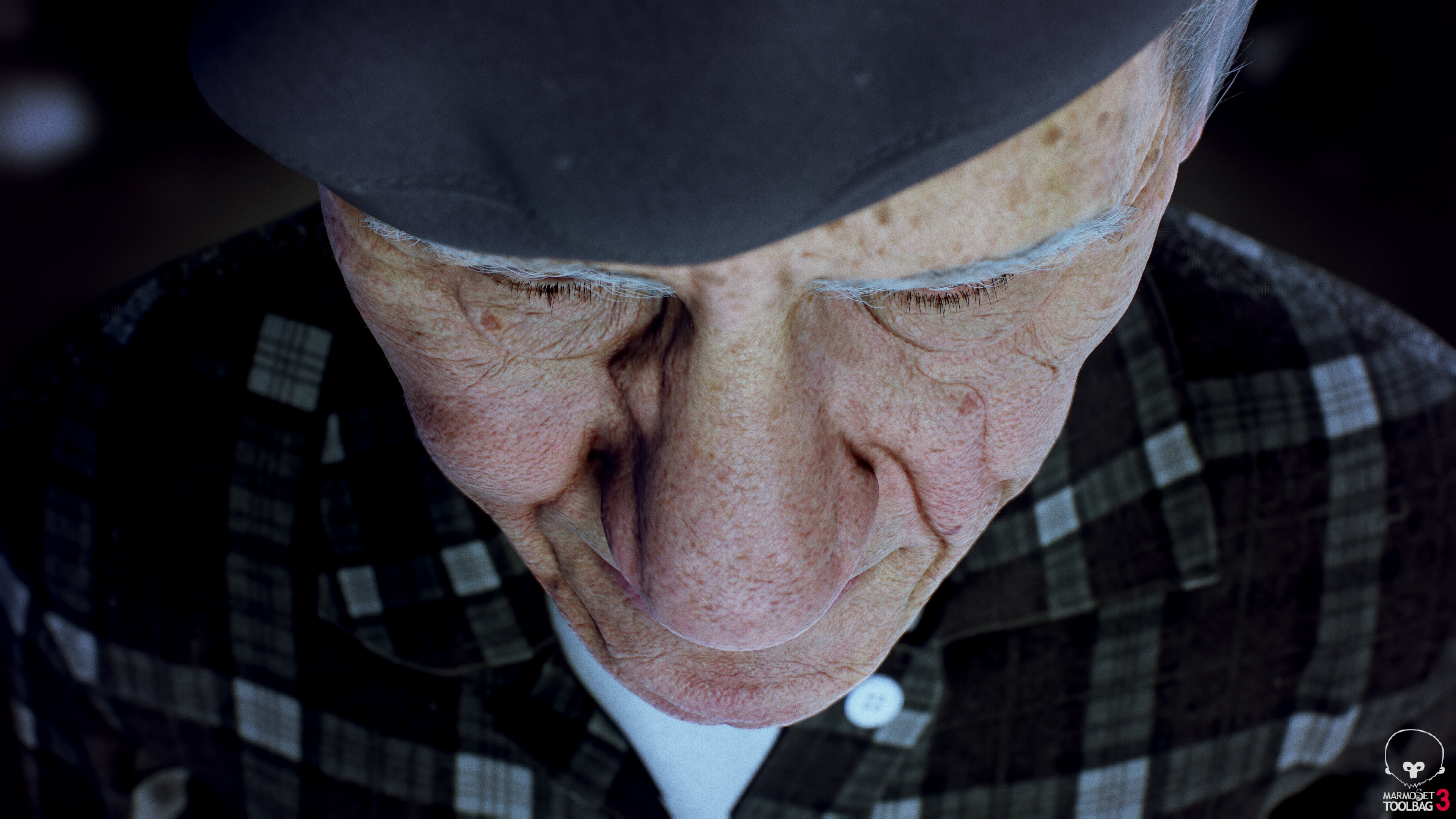 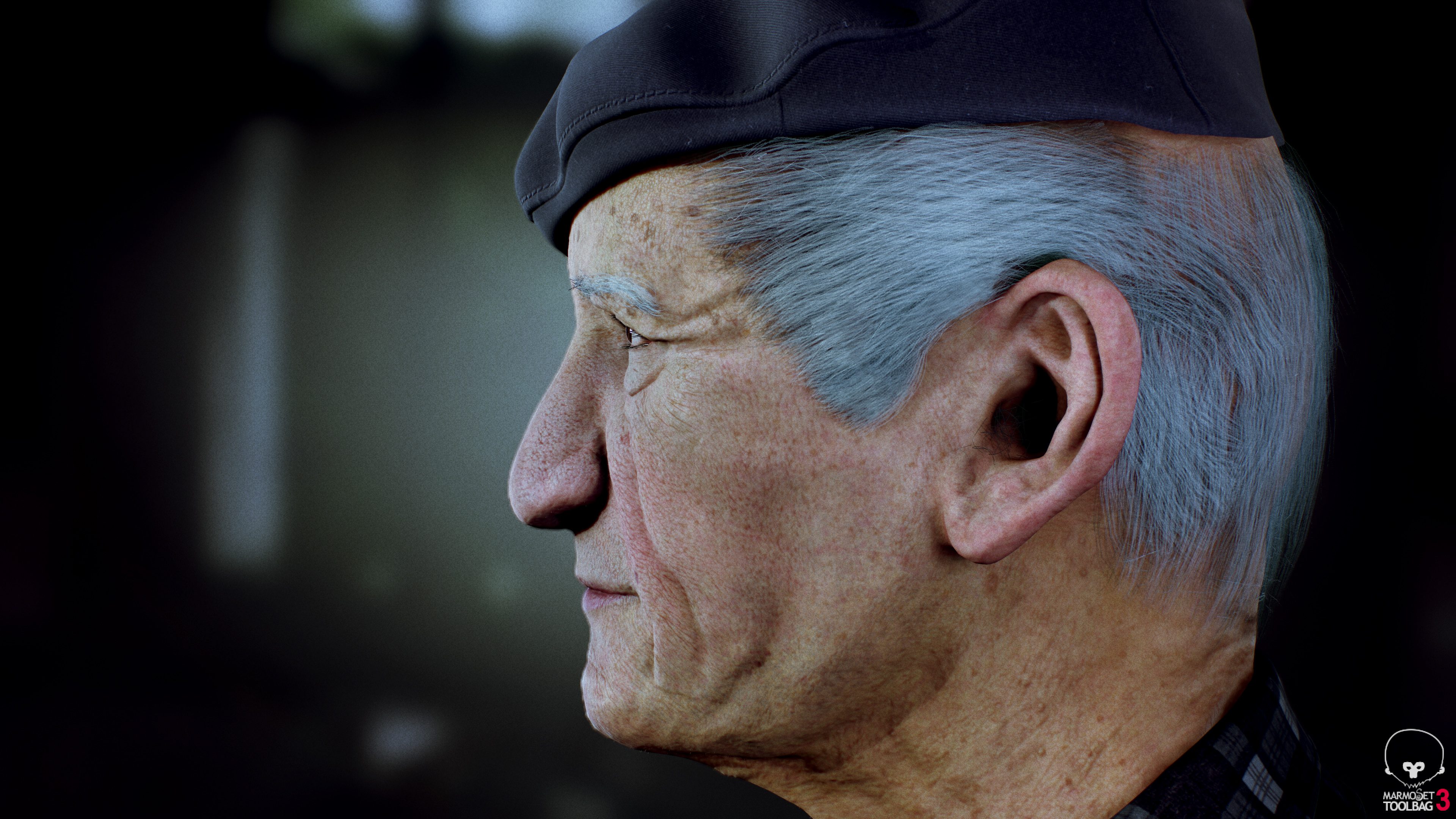 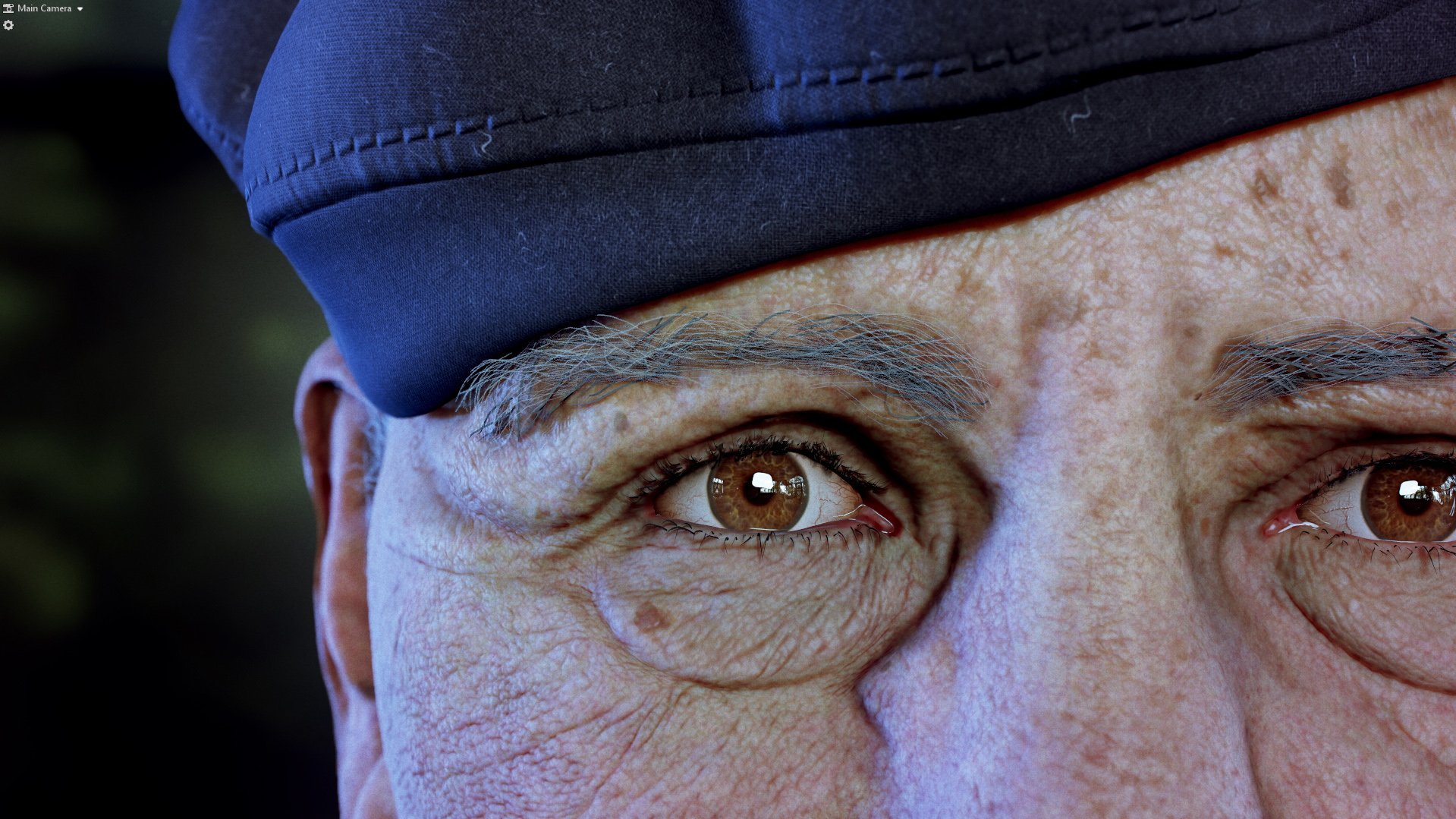 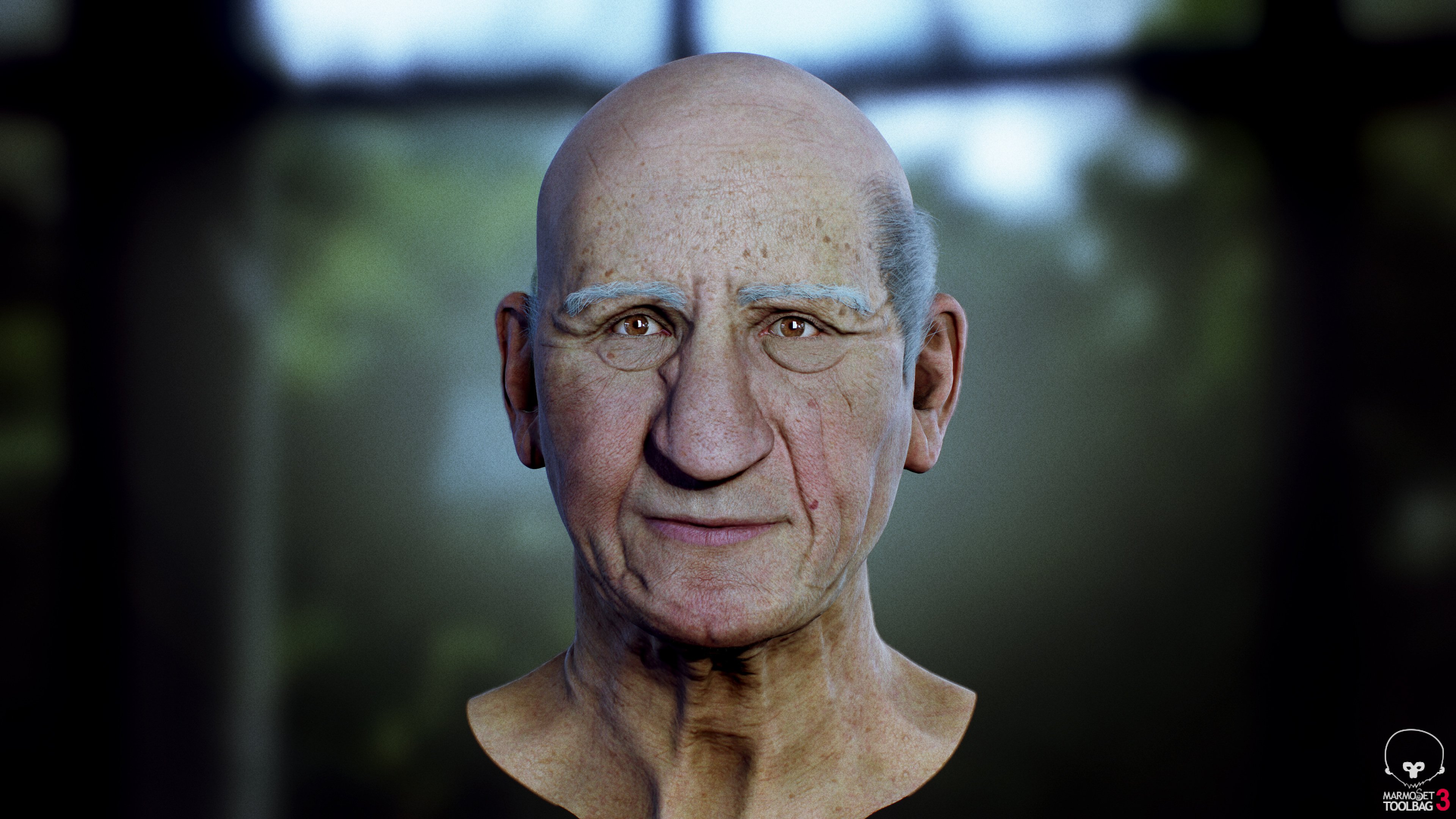 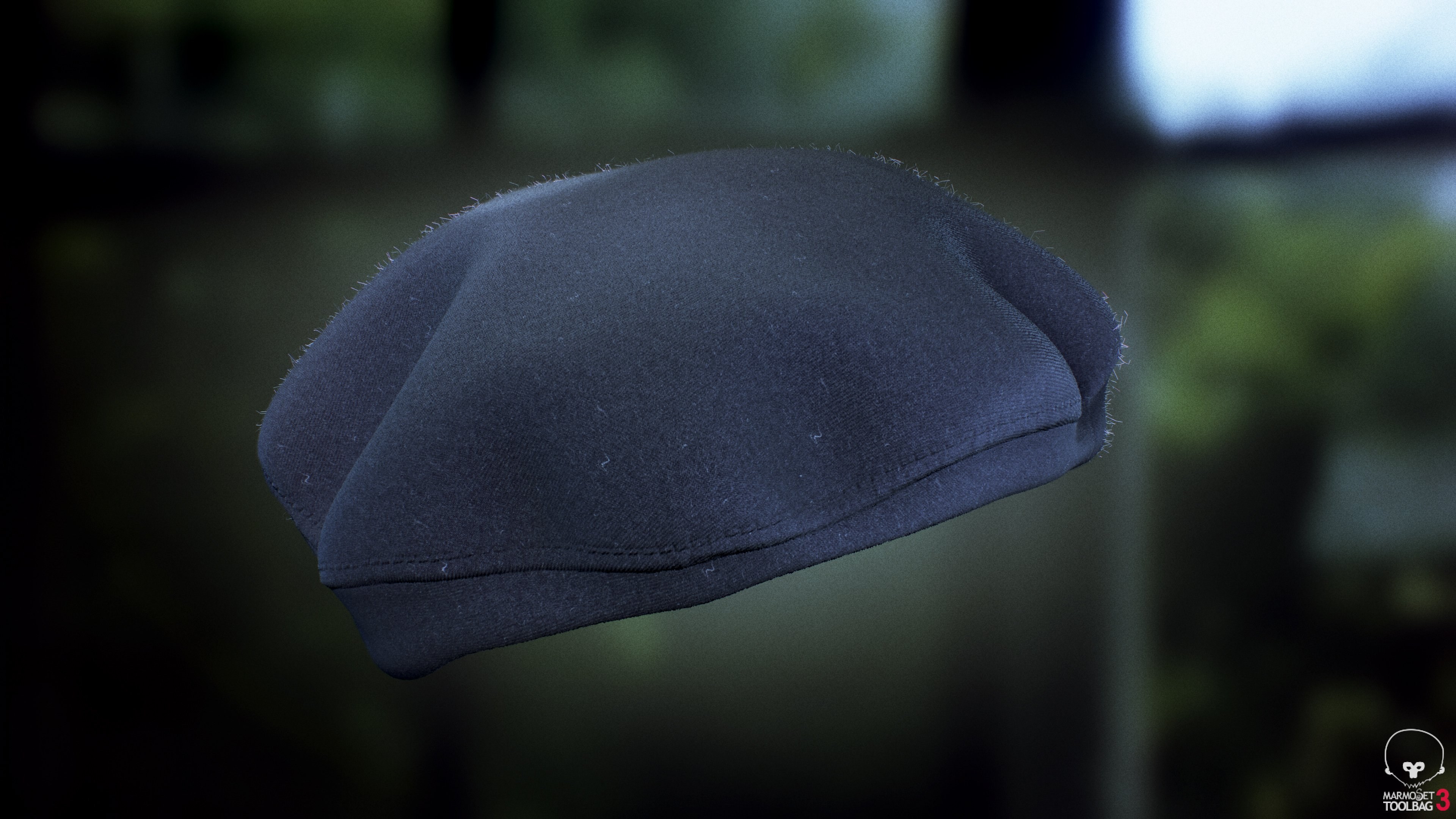 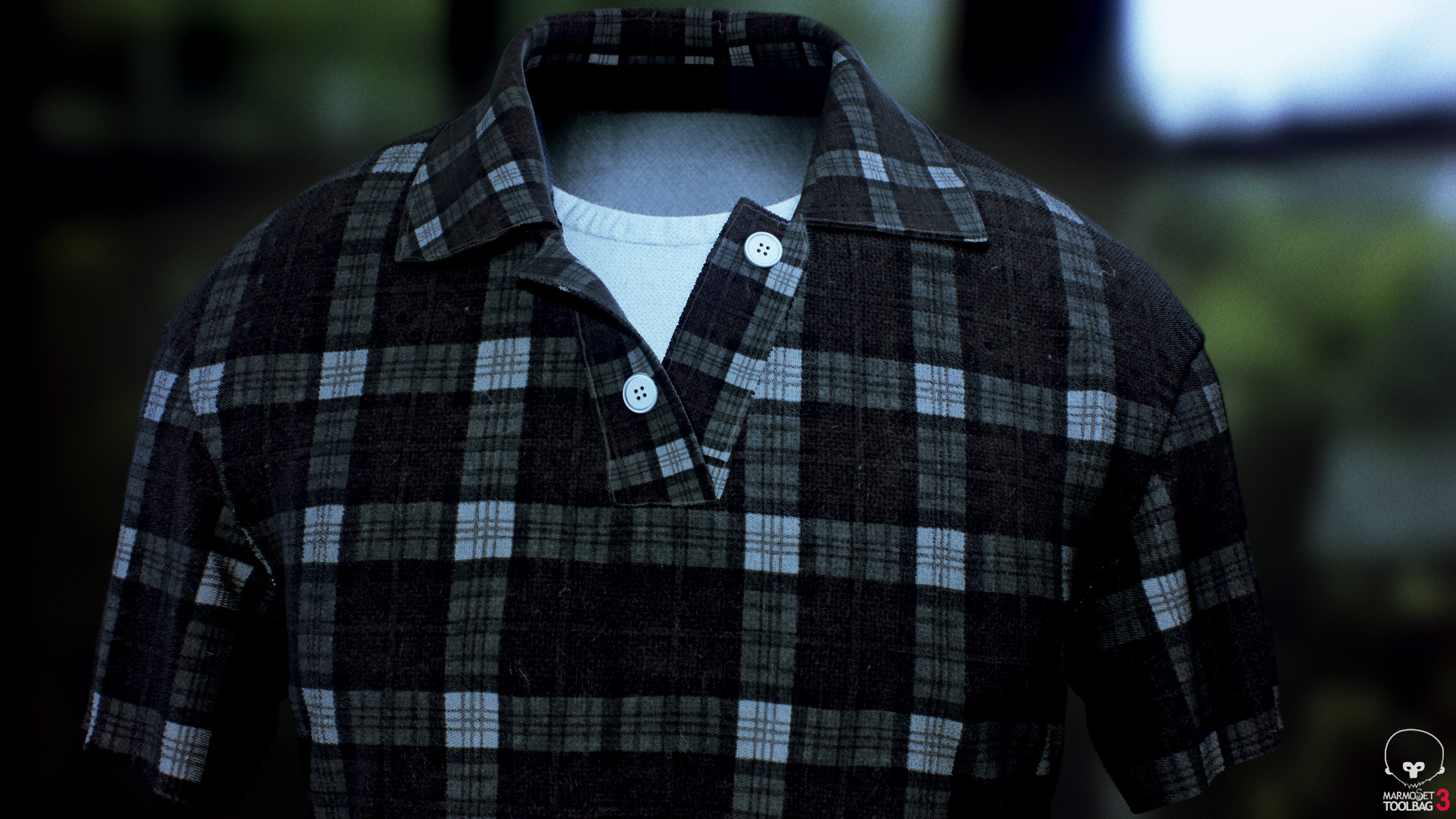 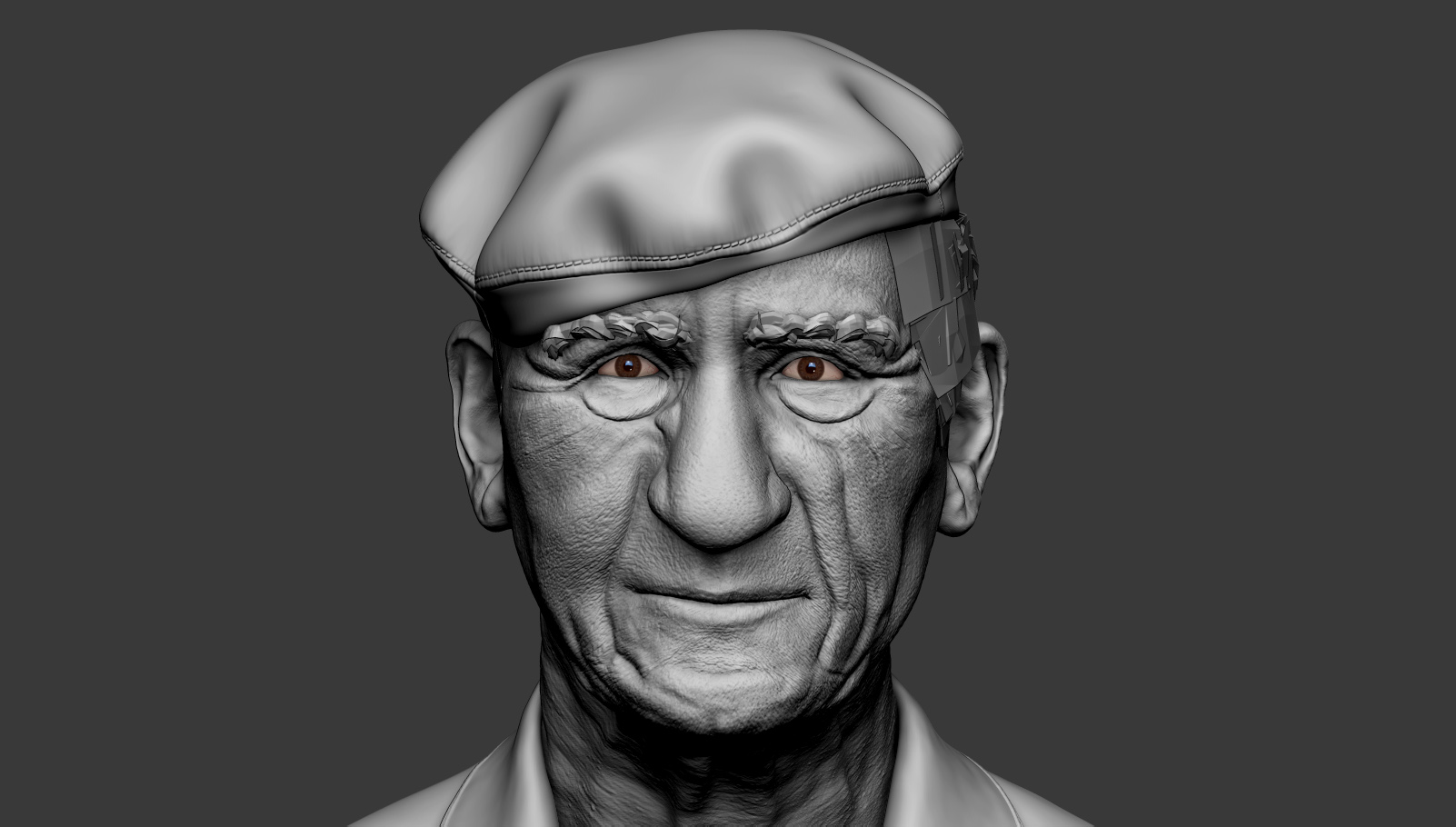 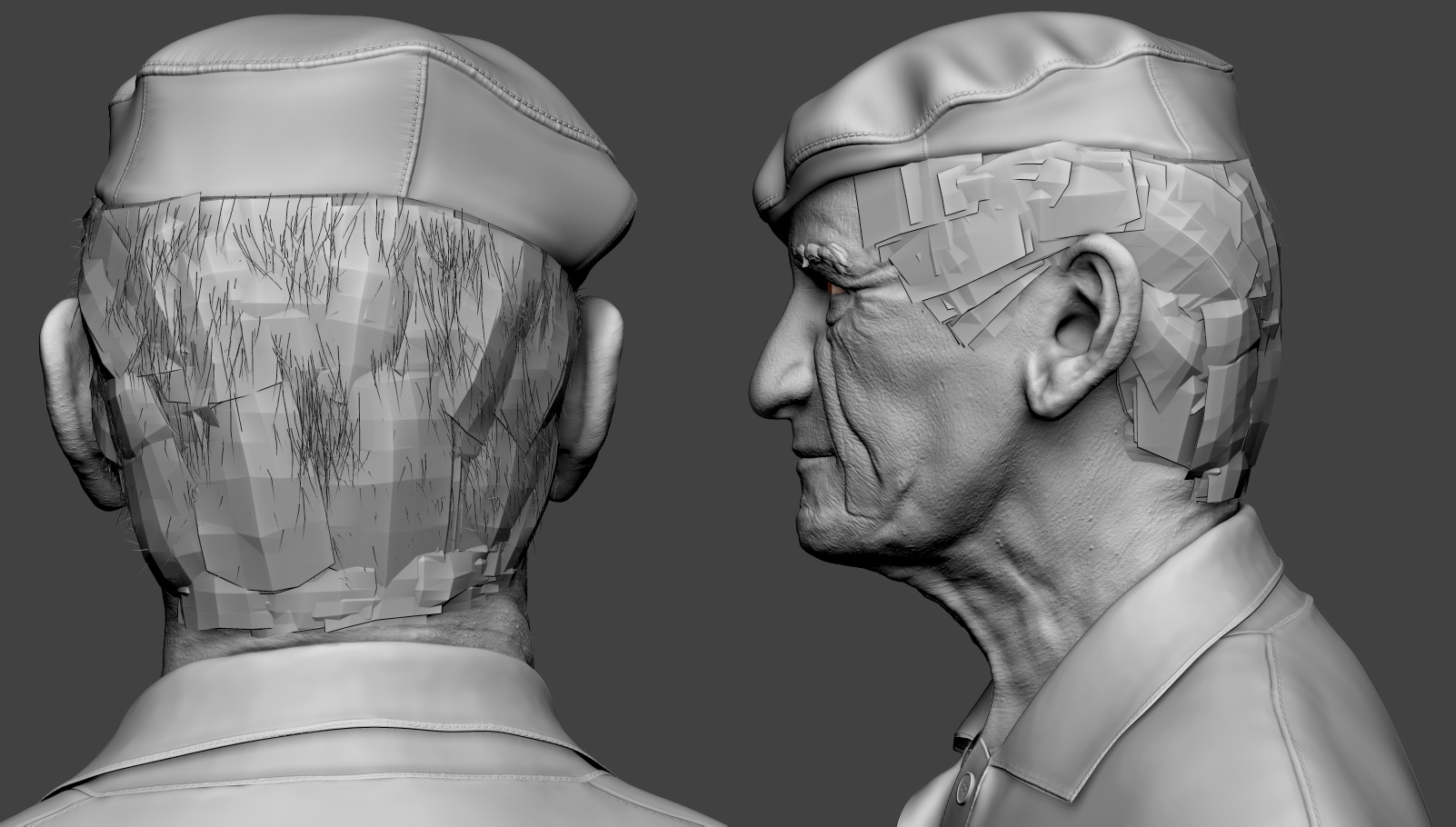