Hi guys! This is another head study. “skinhead bust” Hope you like it. 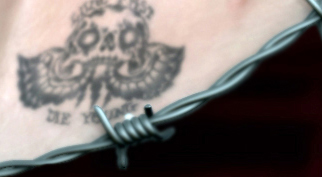 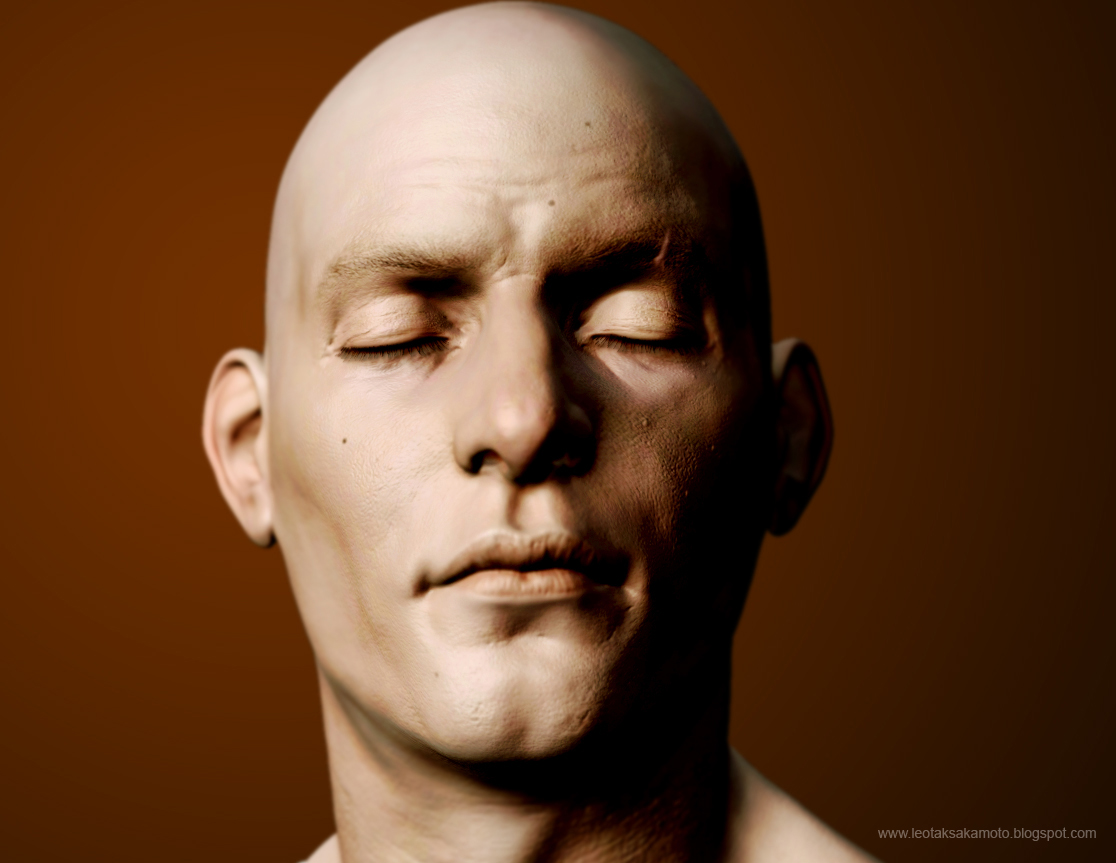 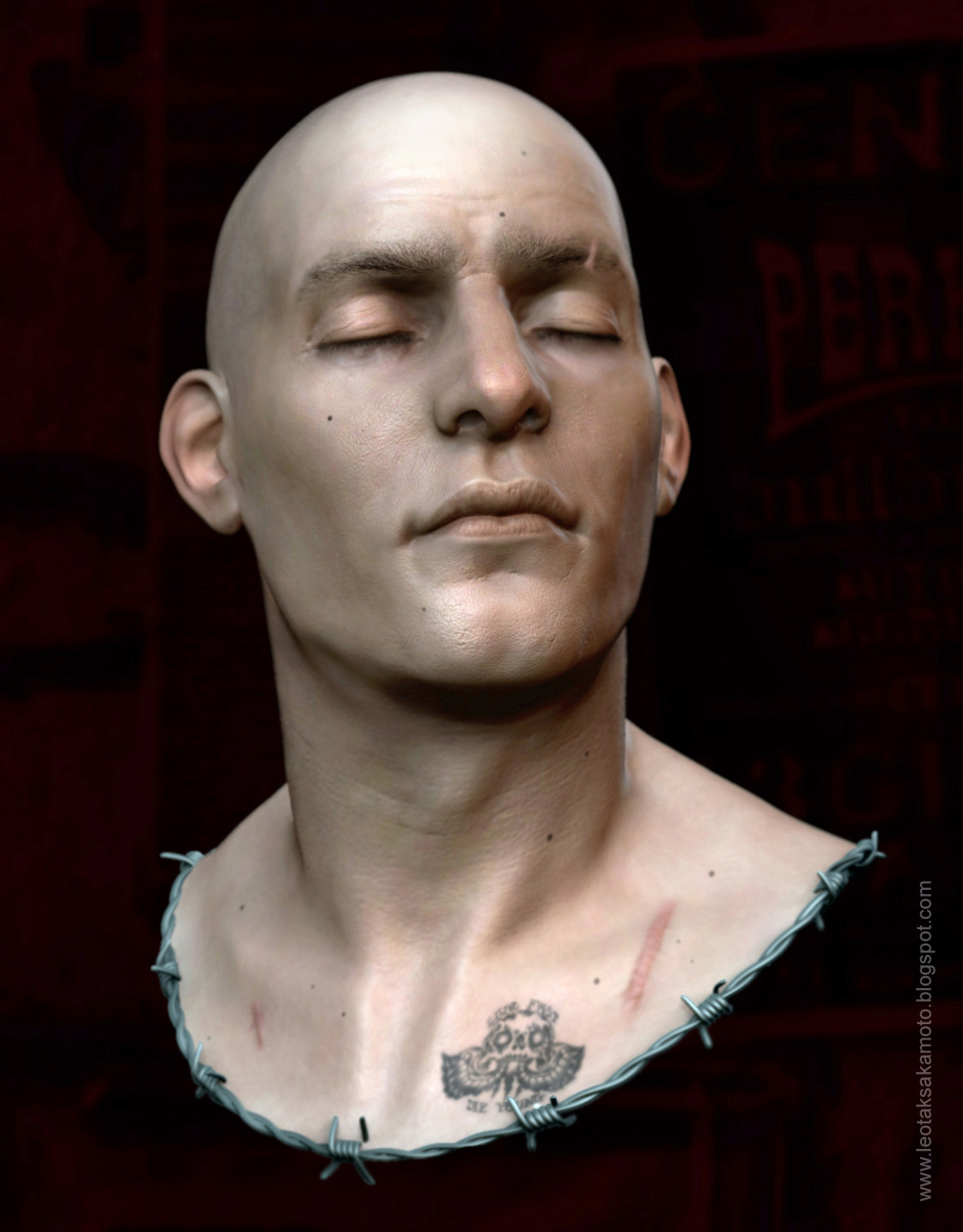 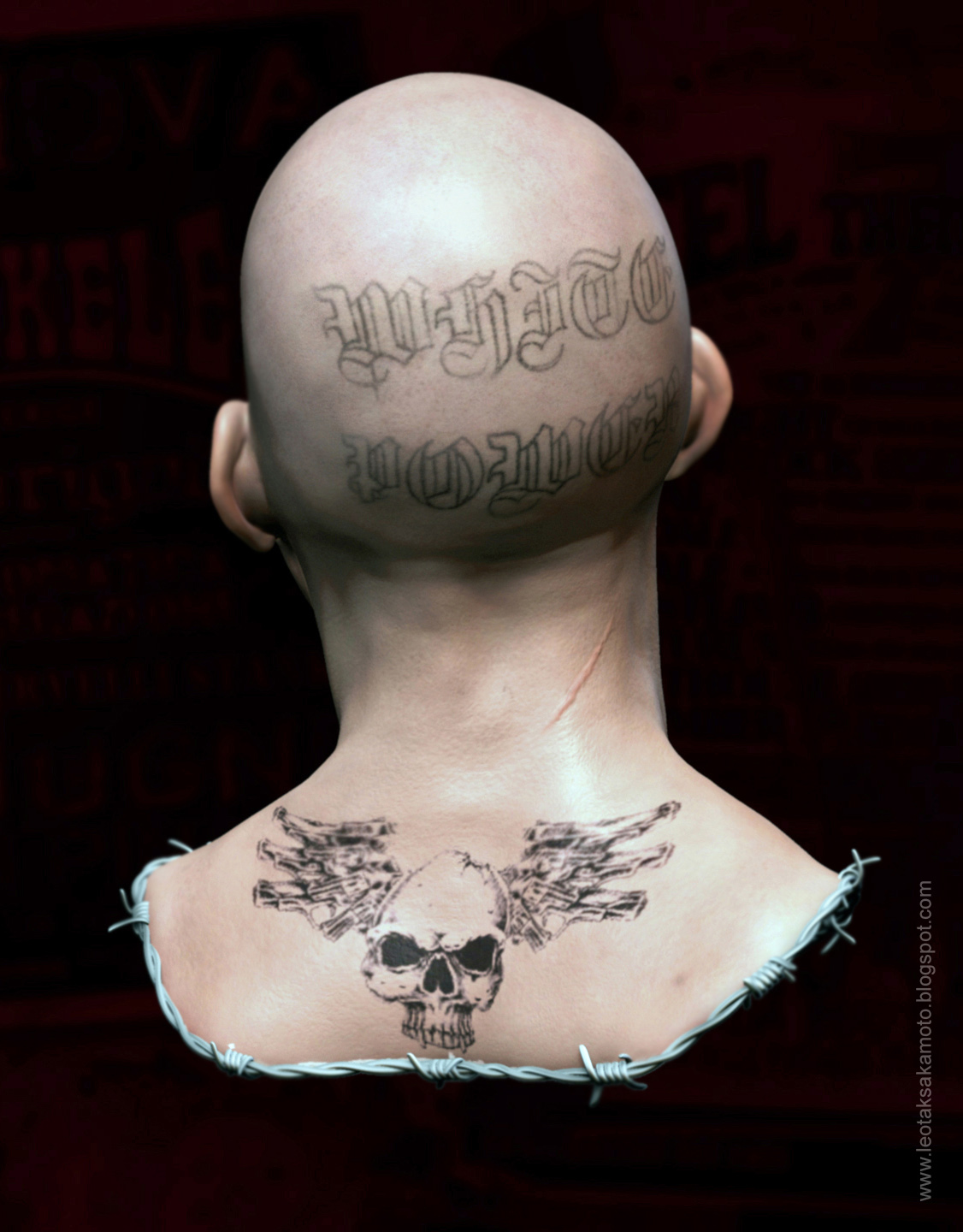 Good Job Léo.
The bust is nicely well done, and the render is great
But a white power is one thing, and a skinhead, is another completely different thing.

But of course 5*.
Excellent and powerful portrait.
You kept colors to a minimum and I like this. Render engine?

This is a really impressing work!
I just hope that the “white power”-tattoo isn’t meant as political propaganda.

Dhyego - Thanks man! Thanks for the explanation too!

SolidSnakexxx - Thank you very much!

marianosteiner - Thank you my friend!

JuanVal - Thank you for your comment! “Well, I had an intention to create many people. Of course it isn’t a political propaganda.”

You’re welcome!
Keep up with the good work!

Your sense of detail is amazing Léo! Would be cool if you could explain your approach for this project, definitely is your best model!

Good Job Léo.
The bust is nicely well done, and the render is great
But a white power is one thing, and a skinhead, is another completely different thing.

Not entirely so. I lived in Portland Oregon in the later half of the 1980’s. The “Skinhead’s” (the name they called themselves) was a hardcore White Supremacist Gang aligned with the Aryan Nation, another White Supremacists group.

They beat a Diplomats Black Son to death with baseball bat’s just for not being White. I think that makes “White Power” an exact match to those “Skinheads”.

I was in a convenience store when a group of them came in and terrorized the customers. They were wearing Nazi Tattoos and other Tattoos indicating they were clearly White Supremacists. A group of us stood our ground and refused to give them our wallets. They made some noise and ran like little girls being outnumbered by decent folk. Even the Ladies stood with us.

Perhaps people have forgotten who these idiots were? I’ve not heard of them in some time and thought they had evaporated into the background. I’d imagine they are still out there, still hating.

The eyelids at the outer ends of the lids look a bit just placed and not integrated. Also you could go a bit darker inside the nostrils in comp. Other than that, a great sculpt:)

This is excellent. The barbed wire is a cool finishing touch.

really nice, i feel it could use some sss as the black unsaturated shadows make it feel dead.

Superb, the details are really great, it feels like a 3D scan…

A bit of sub surface would be fantastic…

Keep it up my friend !