Hey guys, it’s been a while since I’ve posted here and I have work piling up so I figured it’s time.

This is a prototype character I made for UT about a year ago. For this character I was repsonsible for modeling, texturing and material setup, I had some input on the concept as well. In these renders I’m using tweaked skin and hair shaders, very similar to what we used for the “Meet Mike” demo at Siggraph this year, they were created by Peter Sumanaseni. However, you could get to about 95% of this using the photoreal character materials Epic recently released.
Art Direction came from RIck Kohler and Chris Perna. 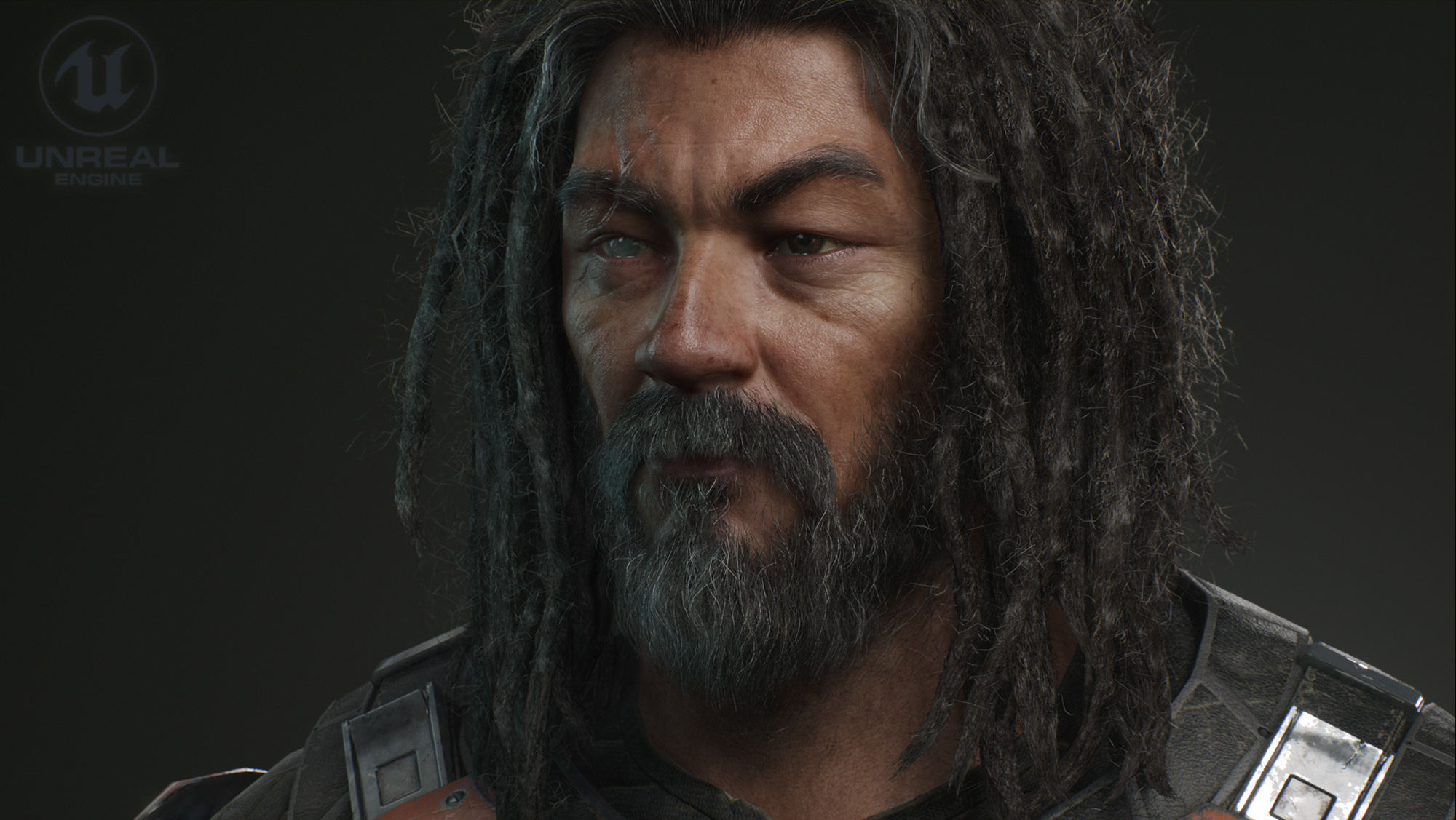 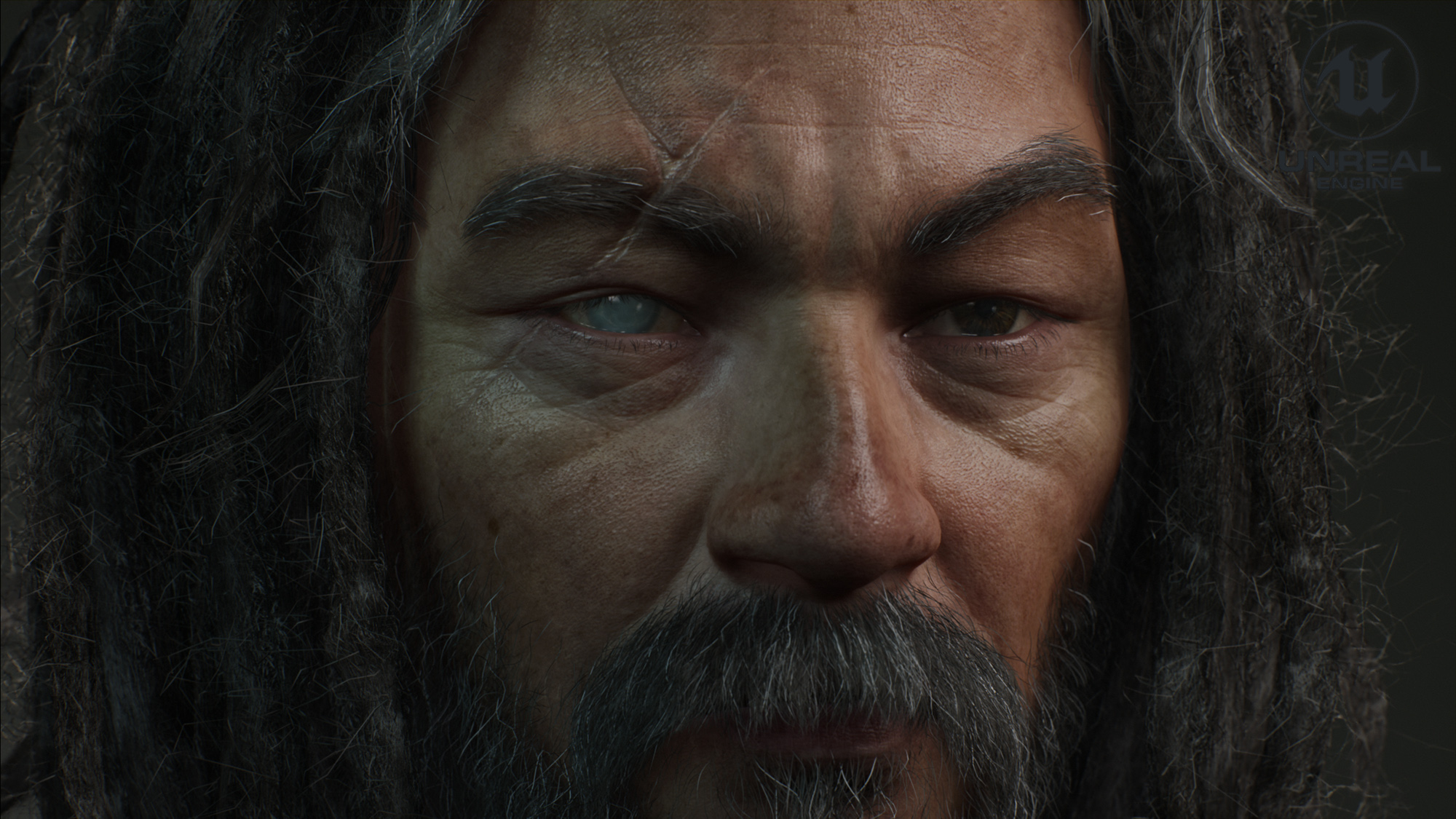 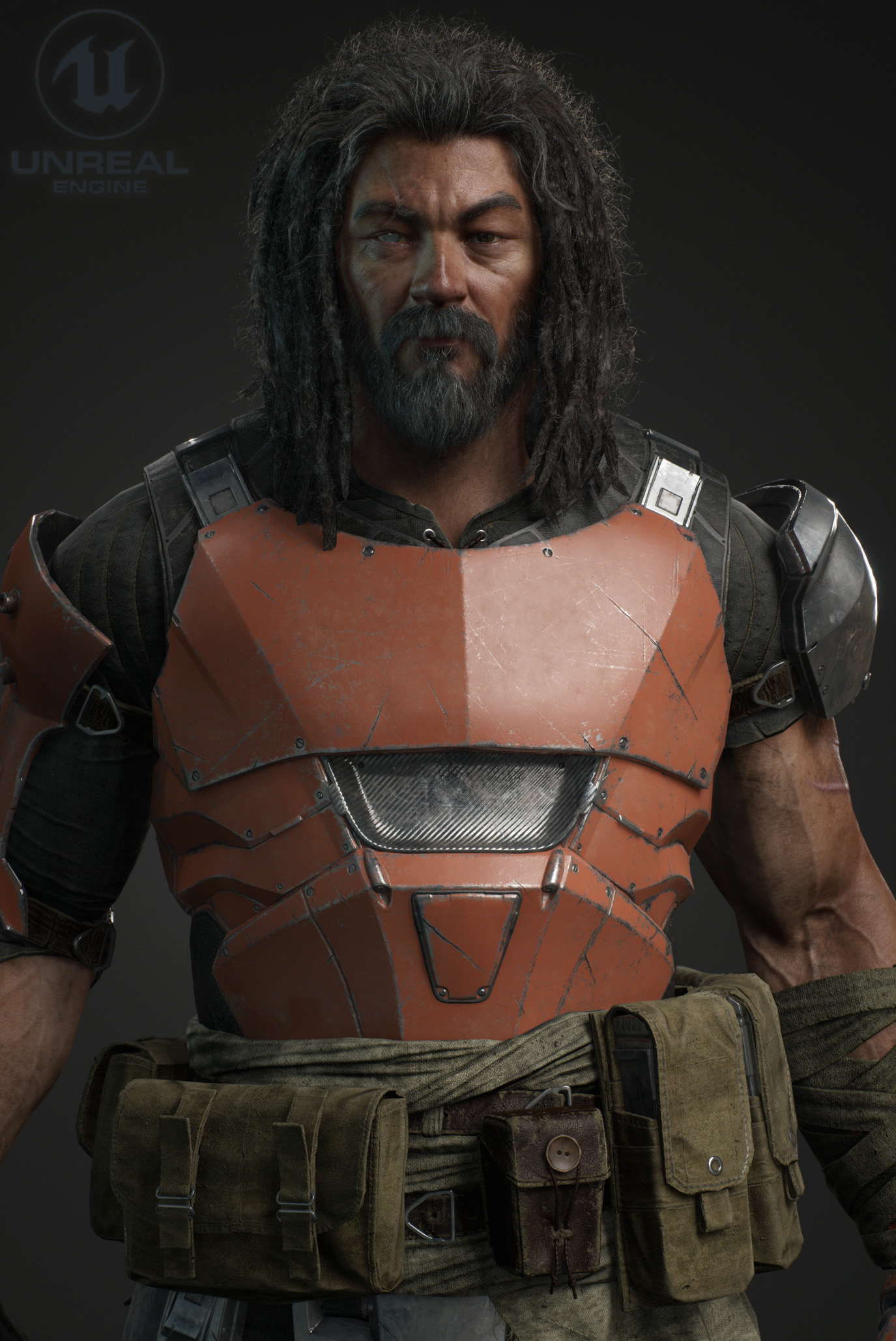 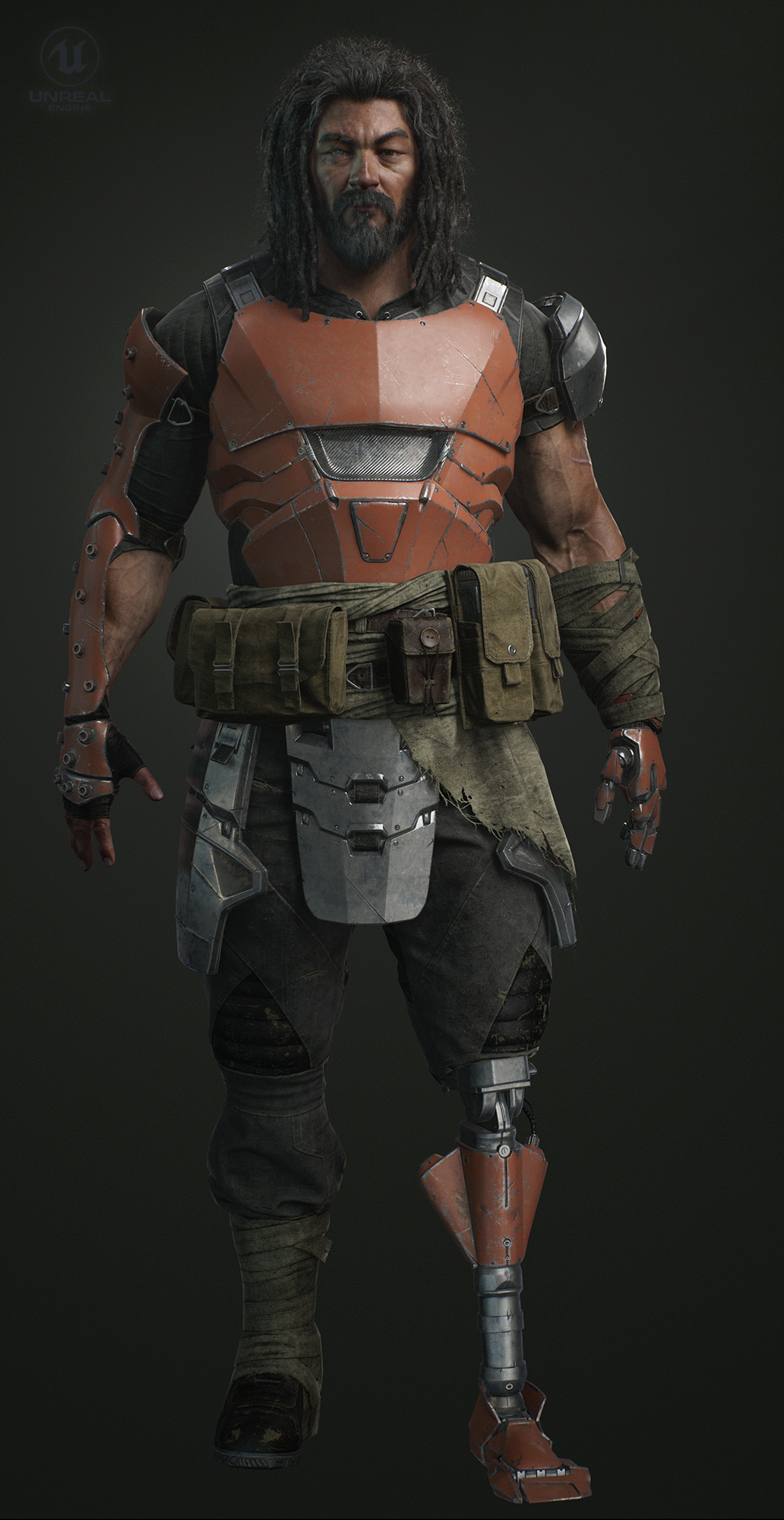 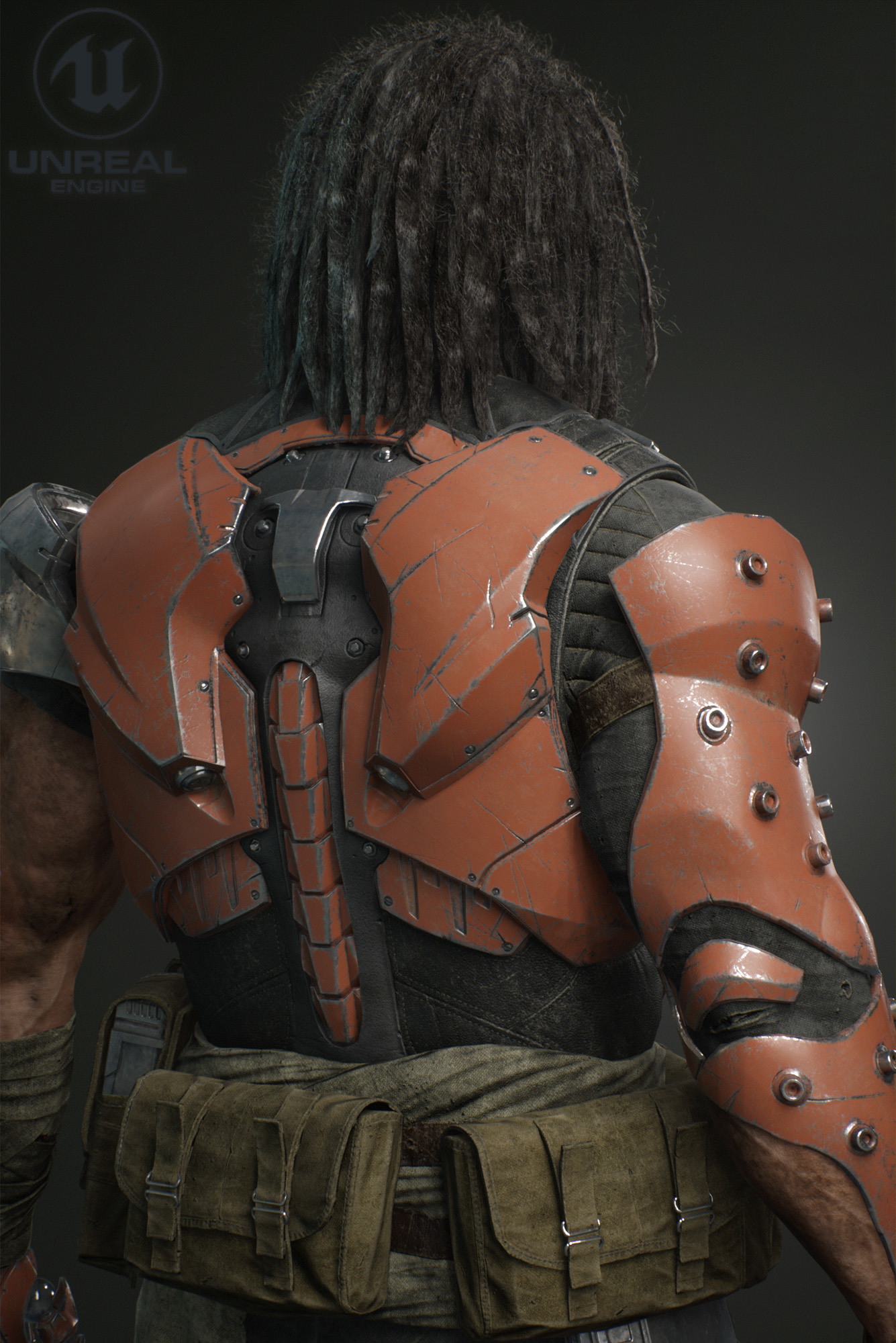 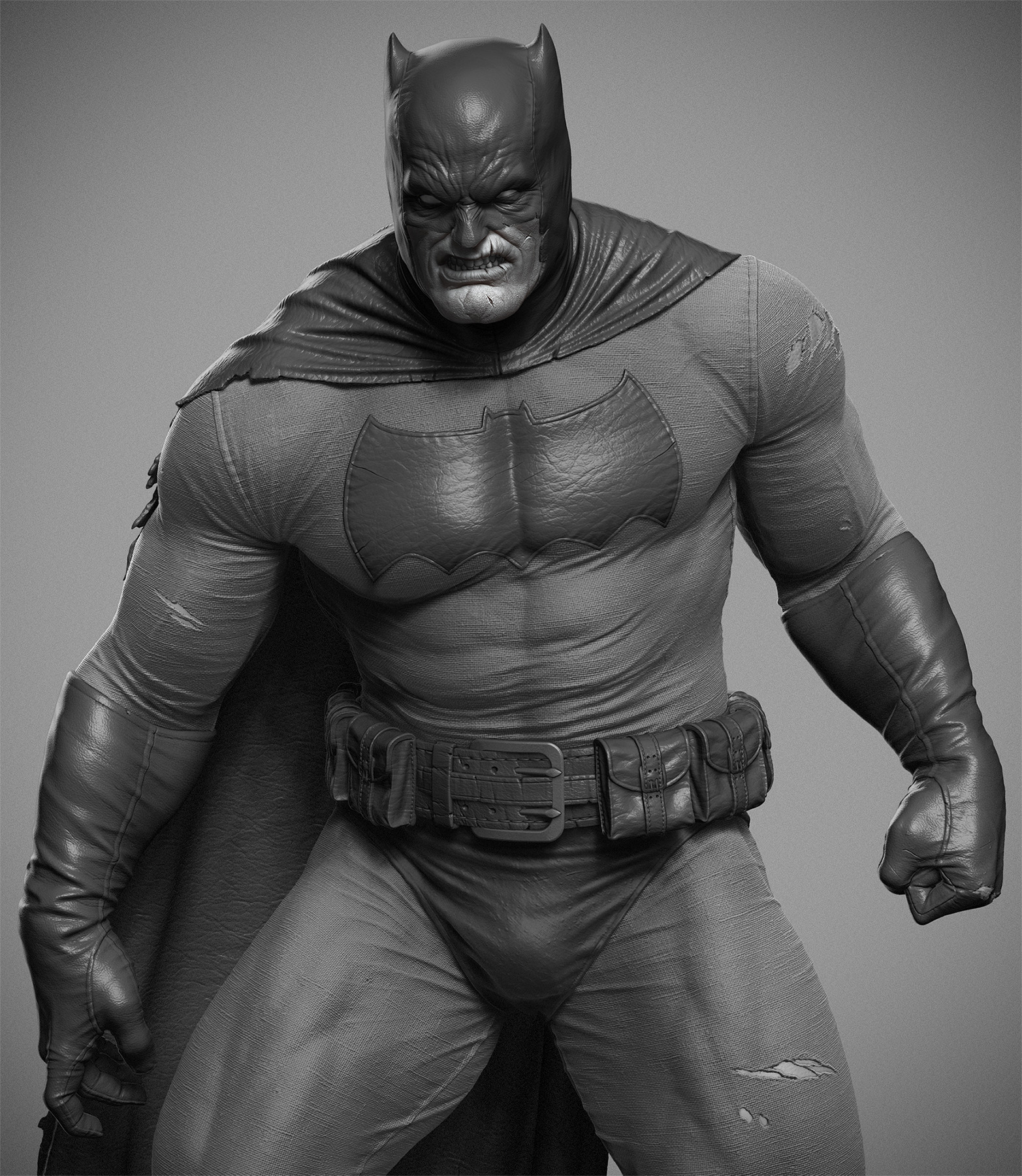 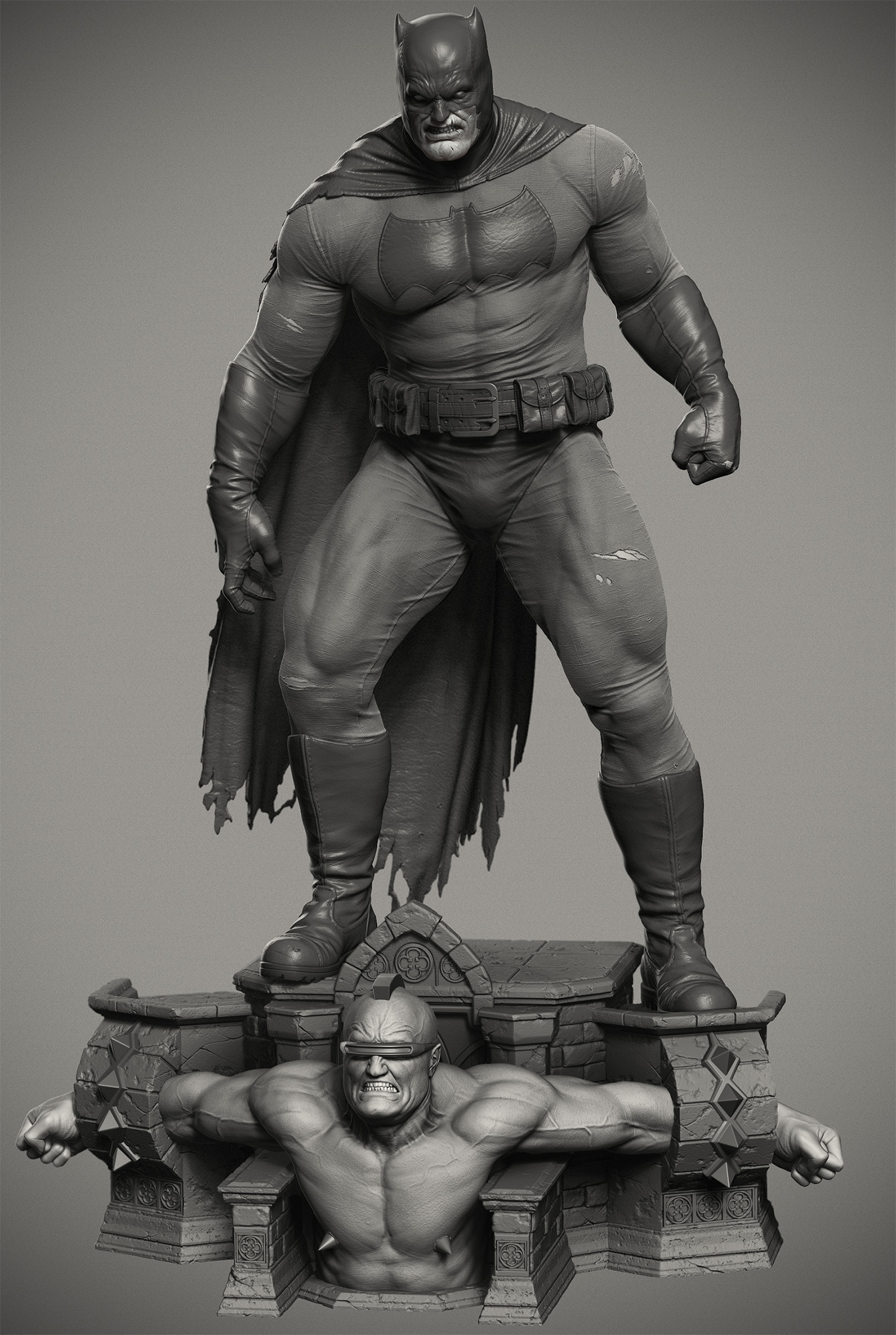 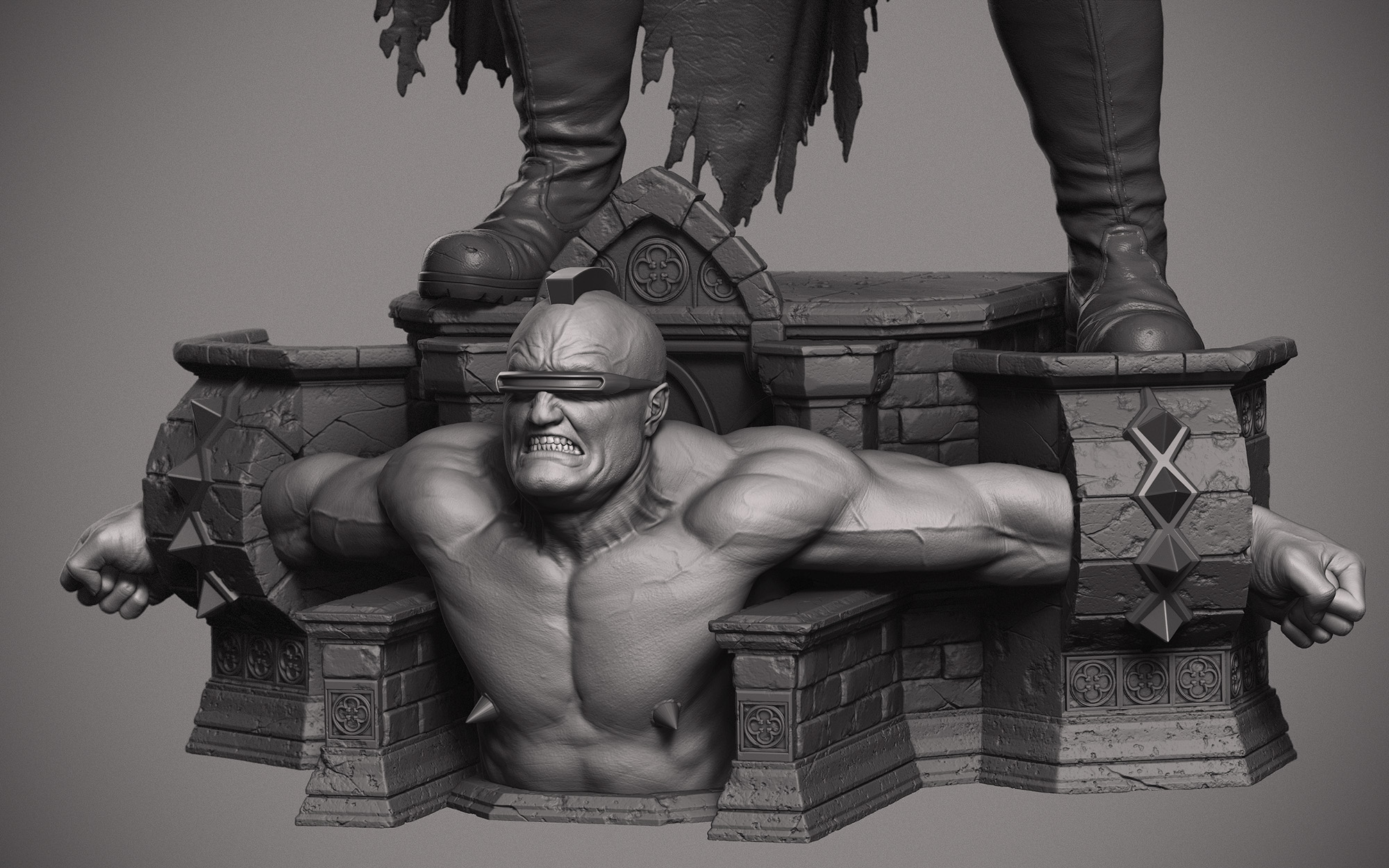 Andddd finally, this is a likeness of Mason Verger, played by Gary Oldman, done for fun! 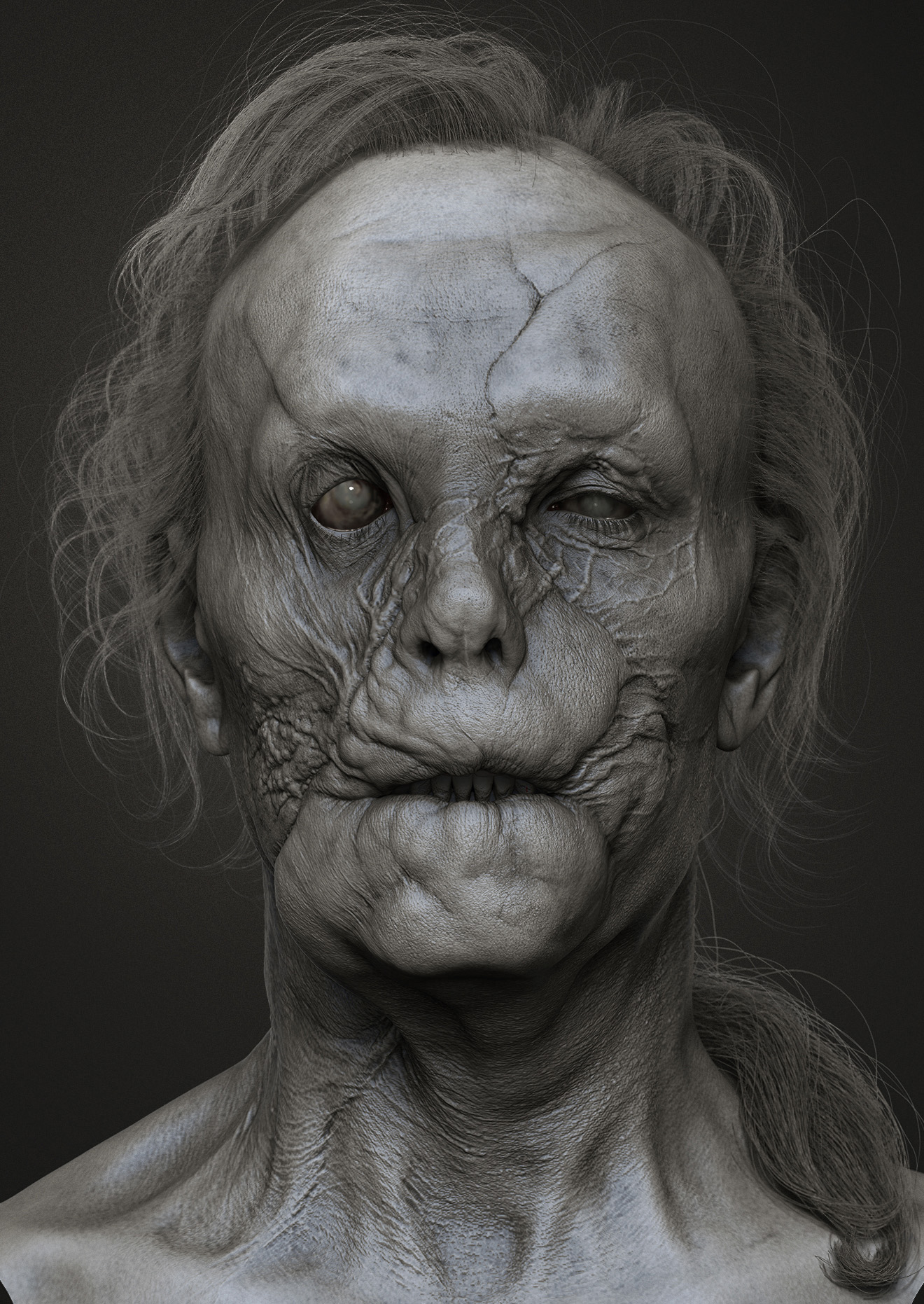 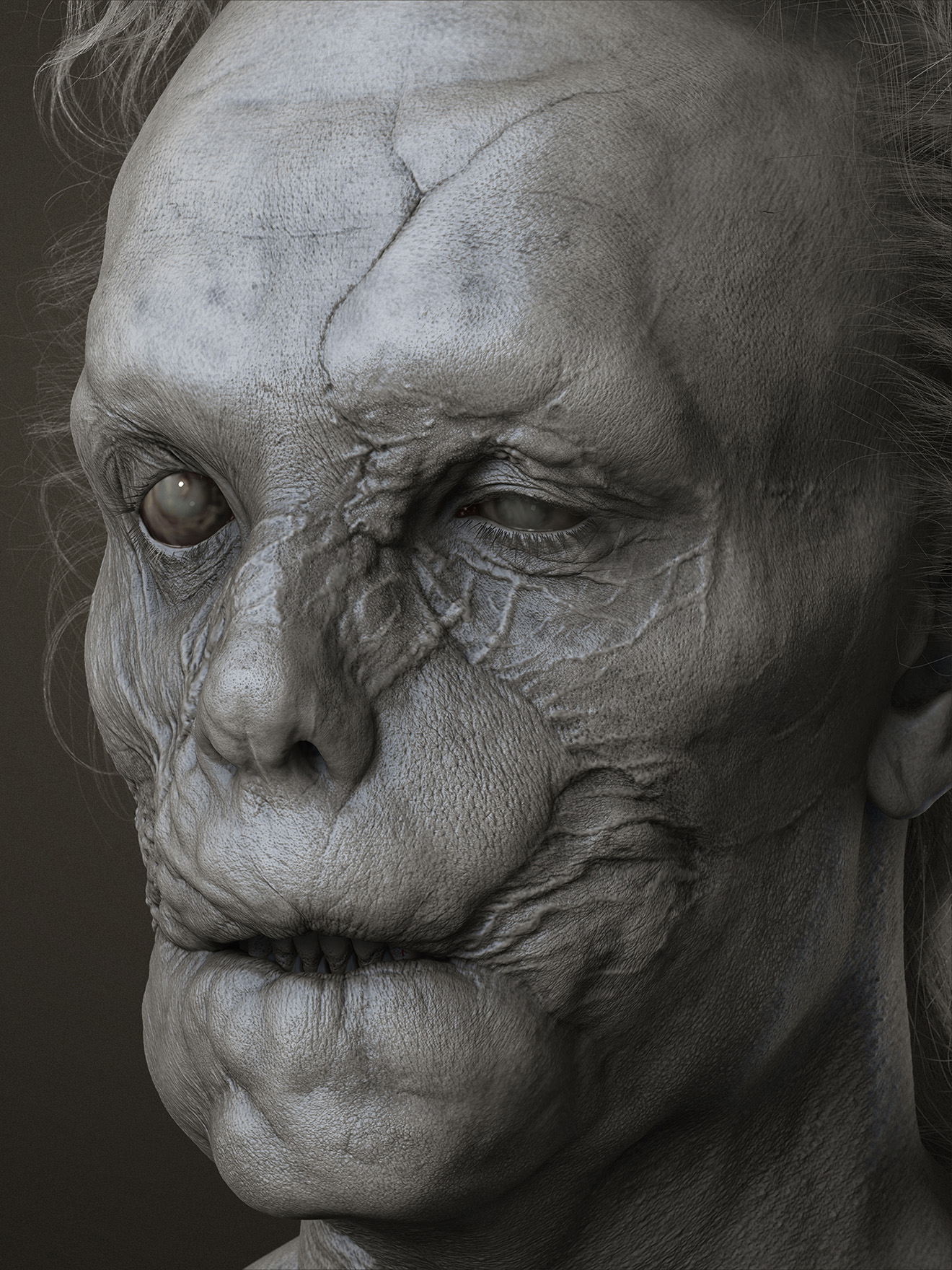 See you on the TR, good stuff

you know me not very social media geek. I see you here couldn’t resist logging in to say Awesome job dude! I feel each piece should be top row by itself. Congrats!

That Mason Verger likeness is simply stunning , as all of the other pieces too, but this simply is my fav.

these are great works. Awesome works. specially shader for hairs in the first one. congrats for TP.

Sweet work Adam! Keep it up!

amazing detail work! I love how you also managed to get such nice hair fit for a game cinematic but in a realtime render in unreal. Would like to see the hair cards setup on those.

Fantastic!!!
Your technique, rendering and modeling are perfect!