Julius Nyerere 3 meter monument. i sculpted it one year ago. Model for polystyrene carving, making a mold, then metal casting. Unfortunately, I have no info whether this project was completed successfully.

“Julius Nyerere - first prime minister of independent Tanganyika (1961),… the first president of the new state of Tanzania (1964)… was also the major force behind the Organization of African Unity (OAU; now the African Union)…” 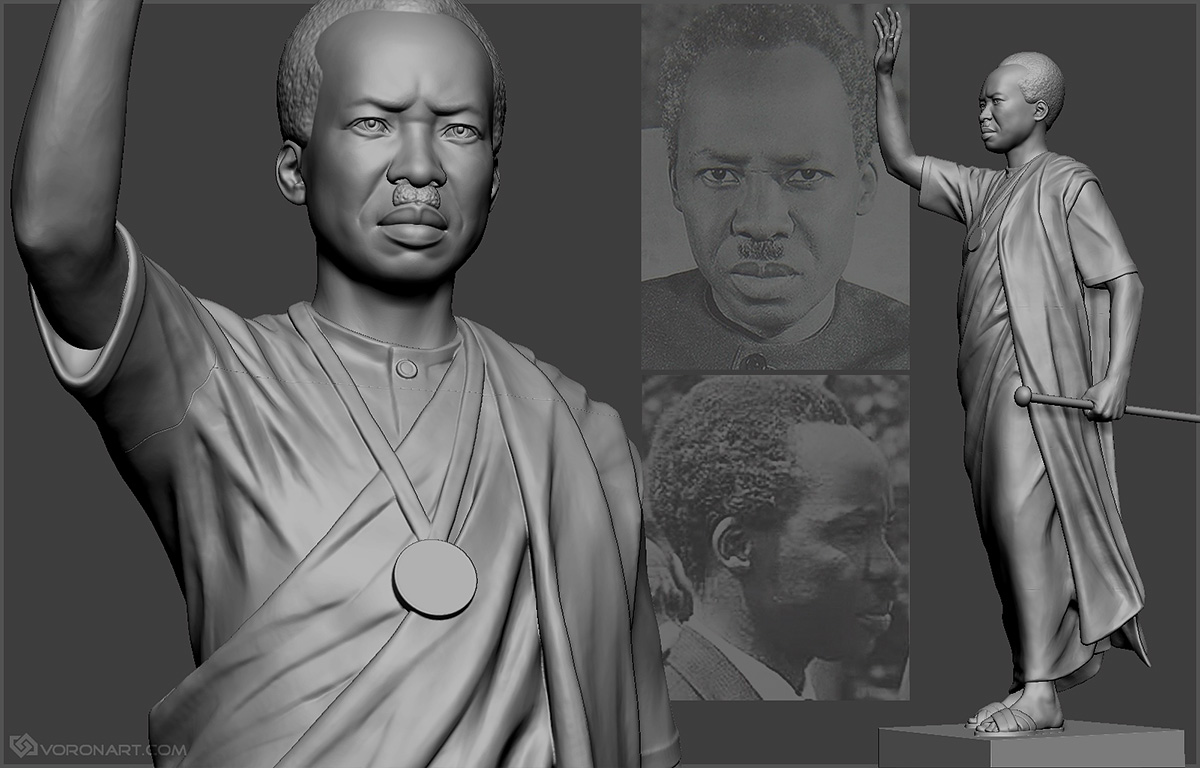 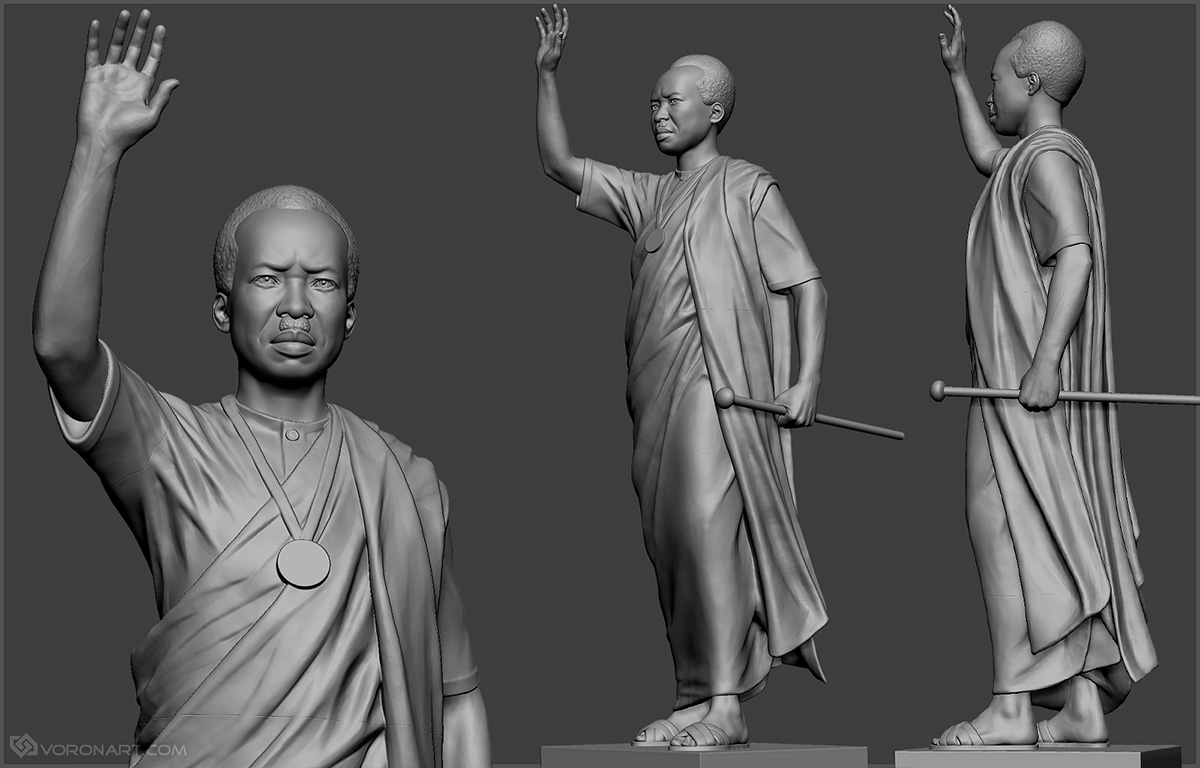 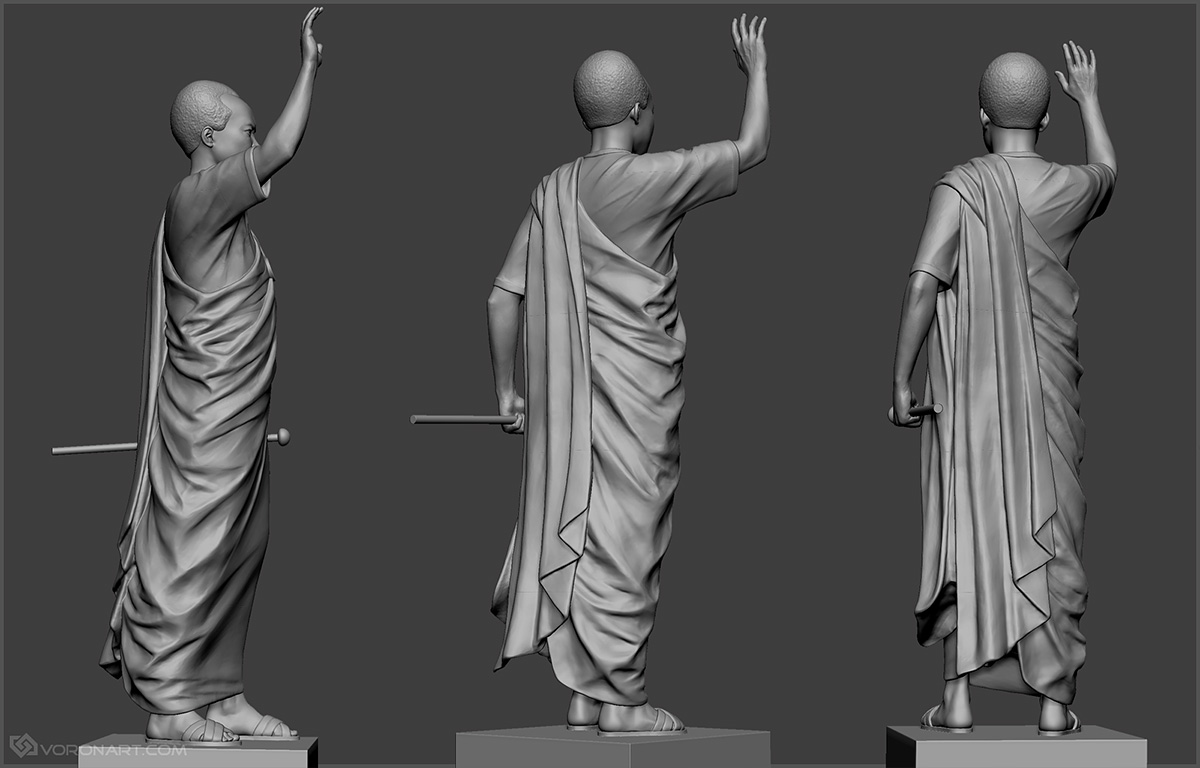 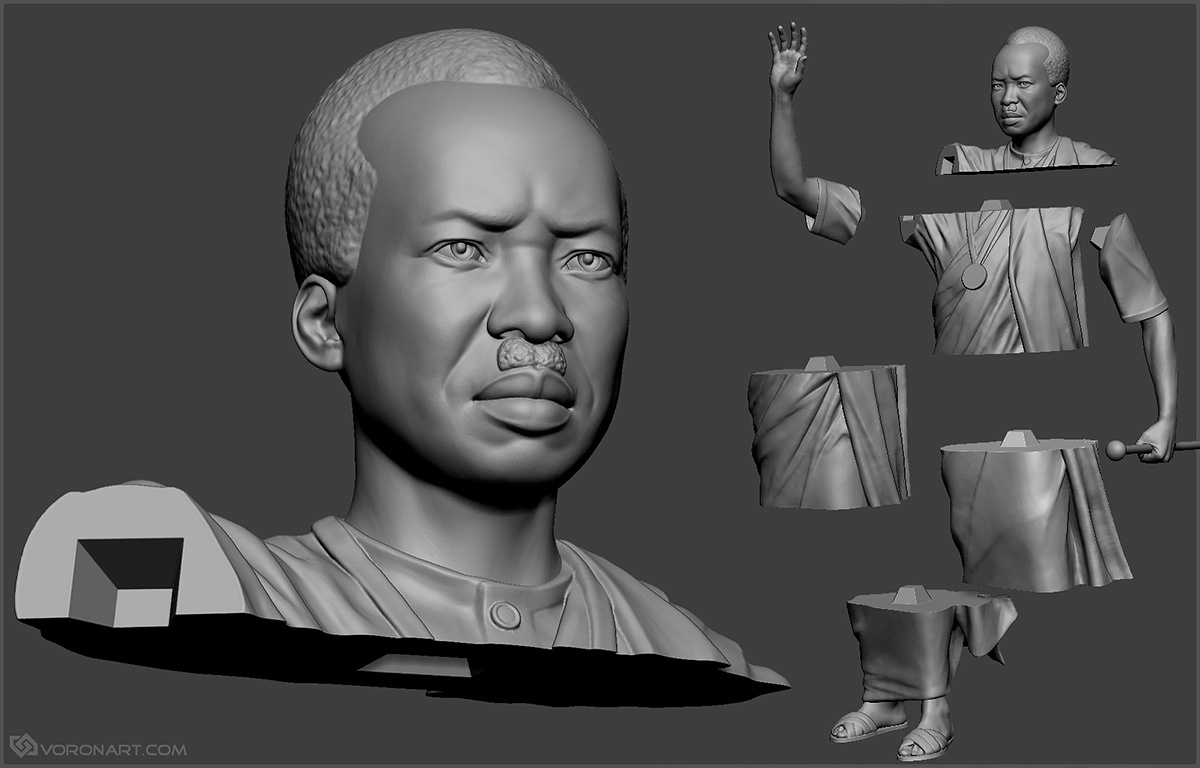 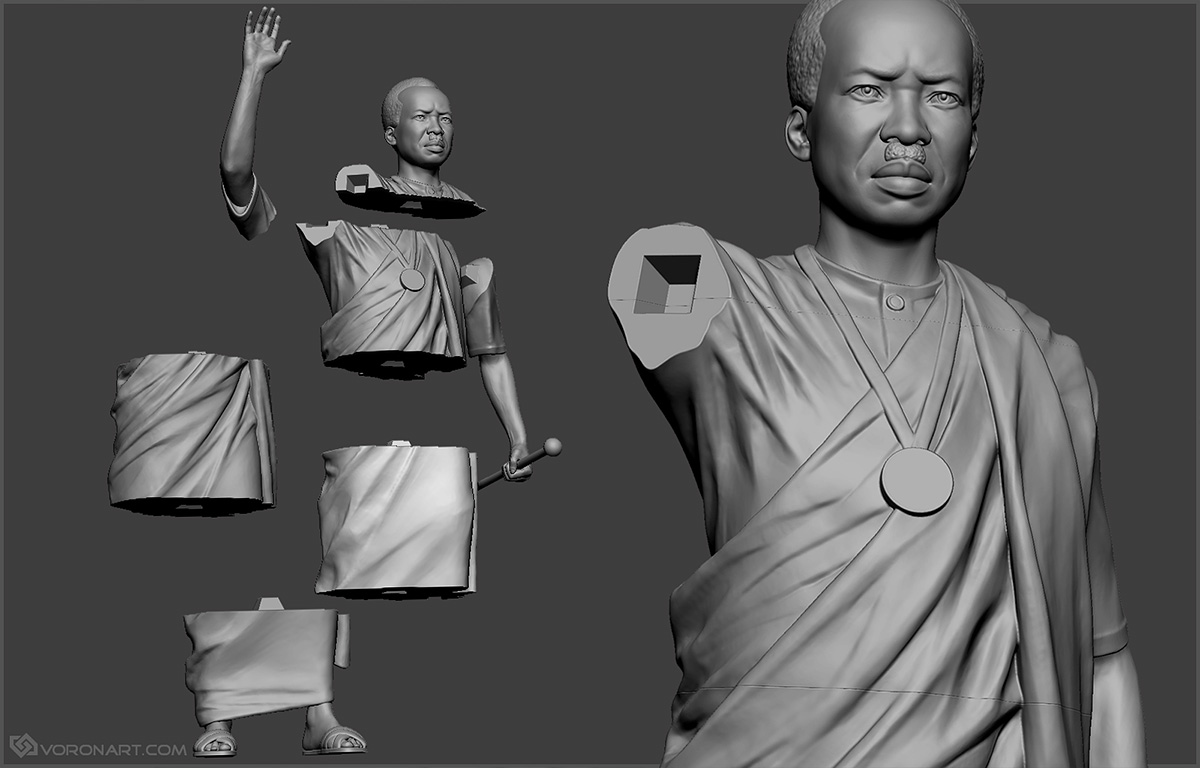 Photo courtesy from the customer: 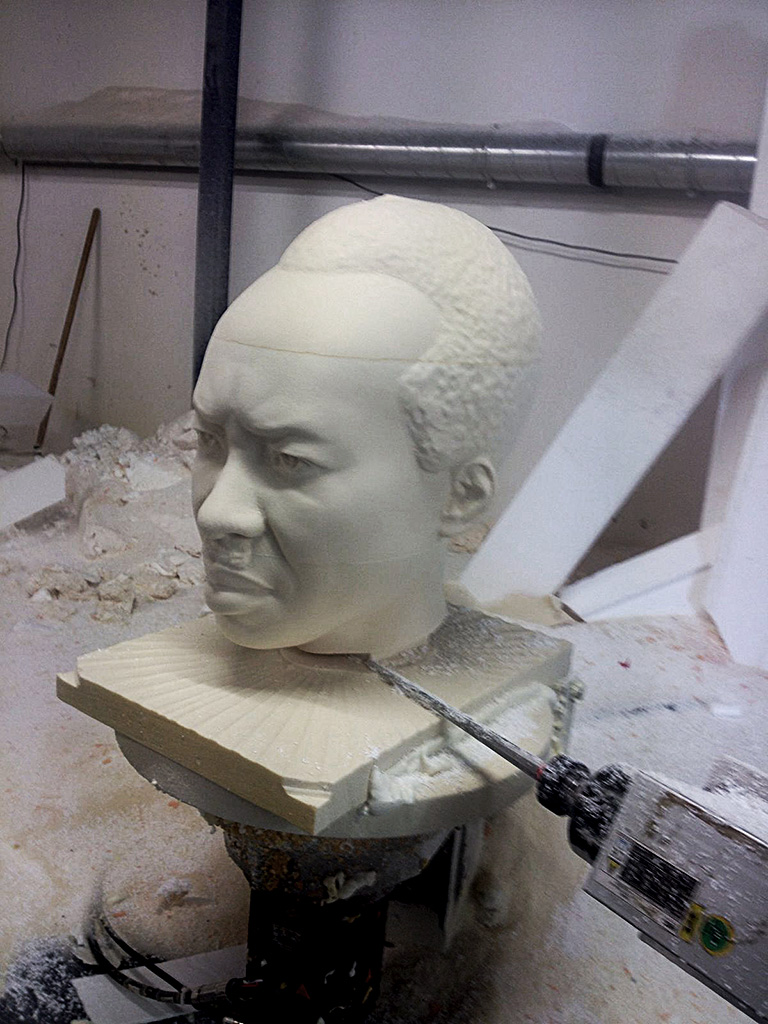 Hey, great news!
I did digital sculpture of this monument of Julius Nyerere two years ago for my customer and i found this video and photos on the web recently. The monument was presented in December 2017. Dar Es Salaam, Tanzania.
Cheers! 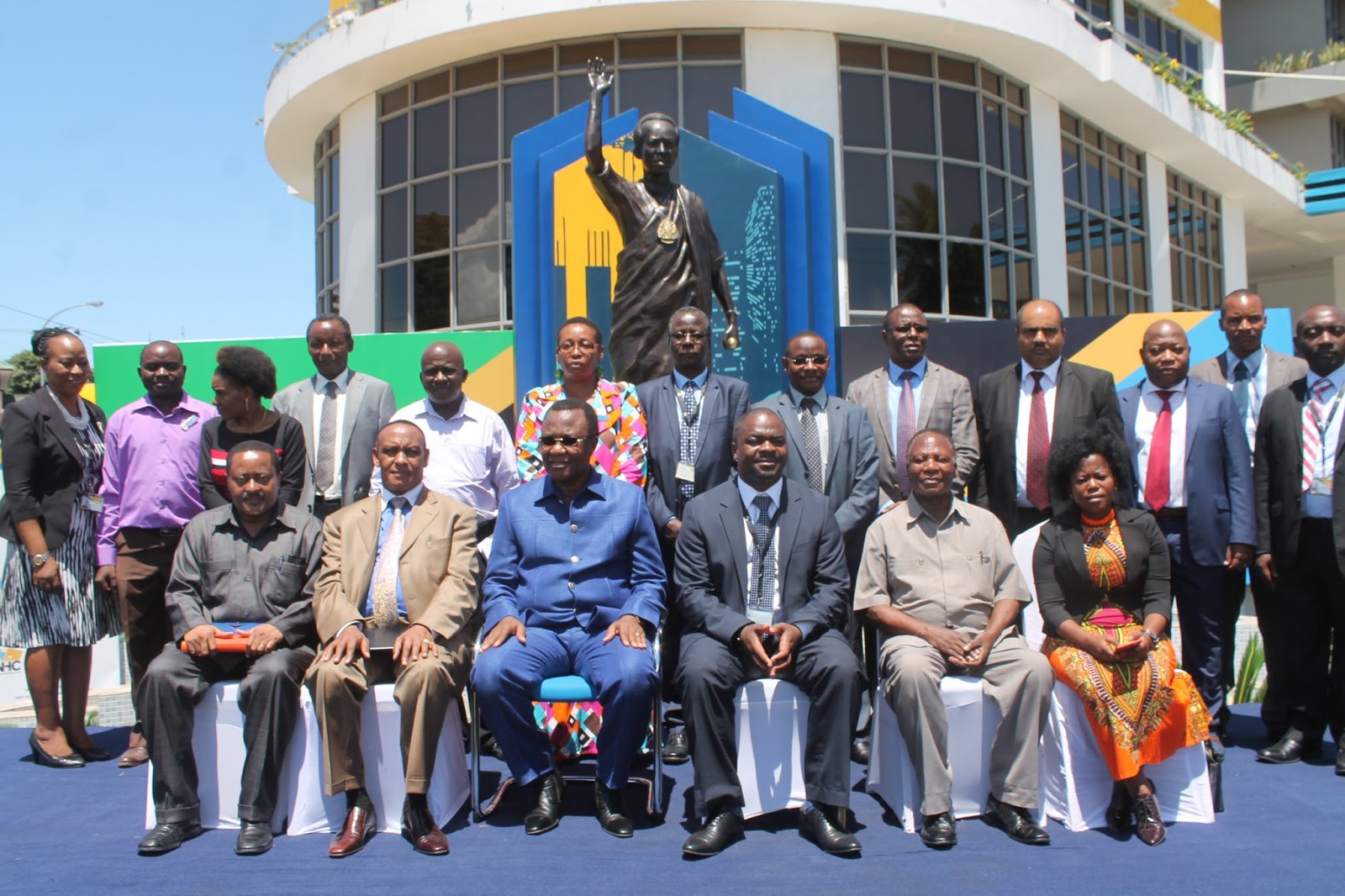 PS: seems his right hand does not match digital sculpture (