Hello, this time I am going to introduce to you a character,Invincible Eastern, in Jin Yong’s Kung fu novel”The Legendary

Swordsman. Jin Yong is the a pseudonym of the author, and Invincible Eastern is one of the characters who have realistic images in master Jin Yong’s novels.

I made a modern realistic figure, and then put her in this role, create Invincible Eastern. In the process, I mainly used software ZBrush Maya mari. The fold of the clothes were carved in zbrush. 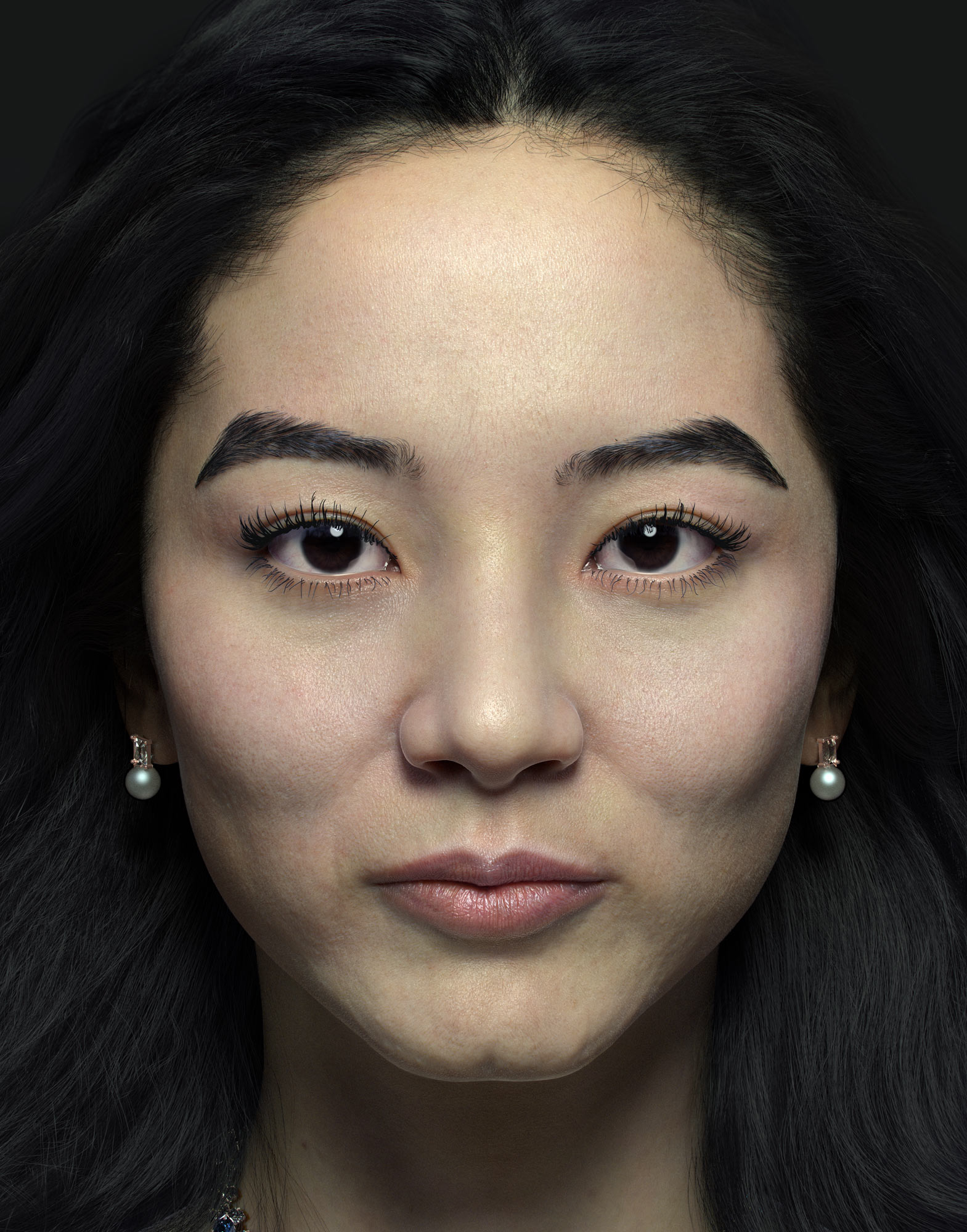 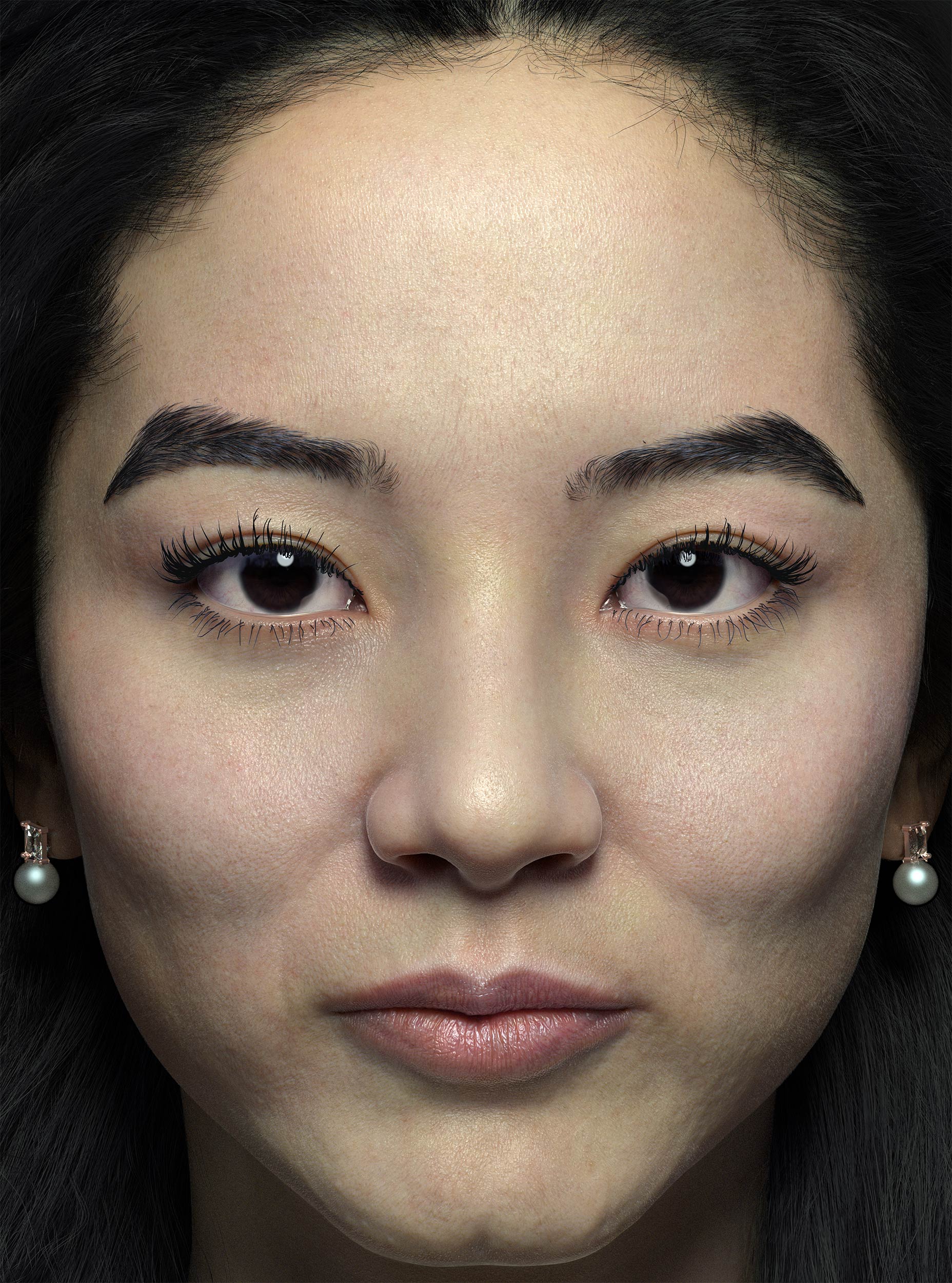 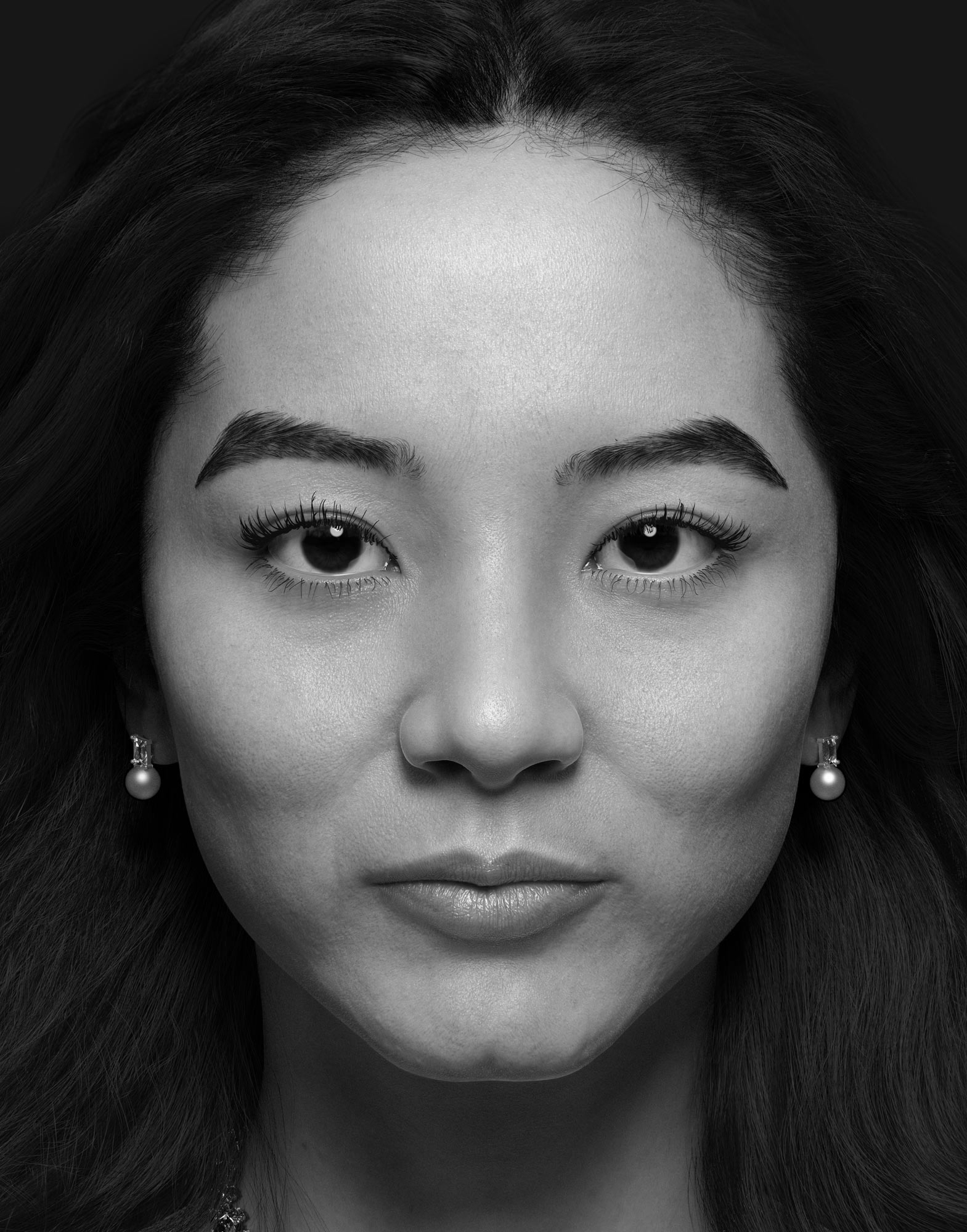 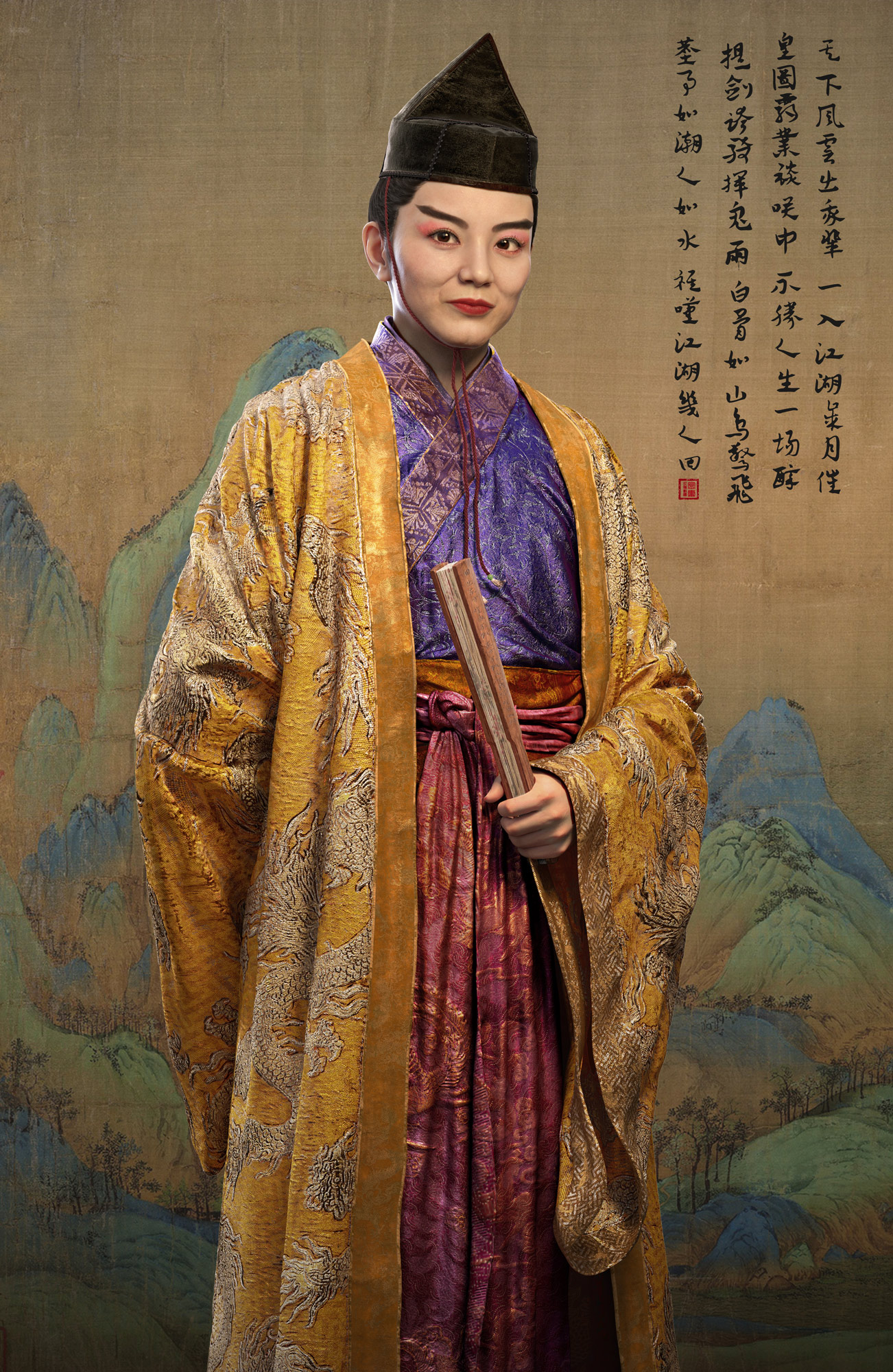 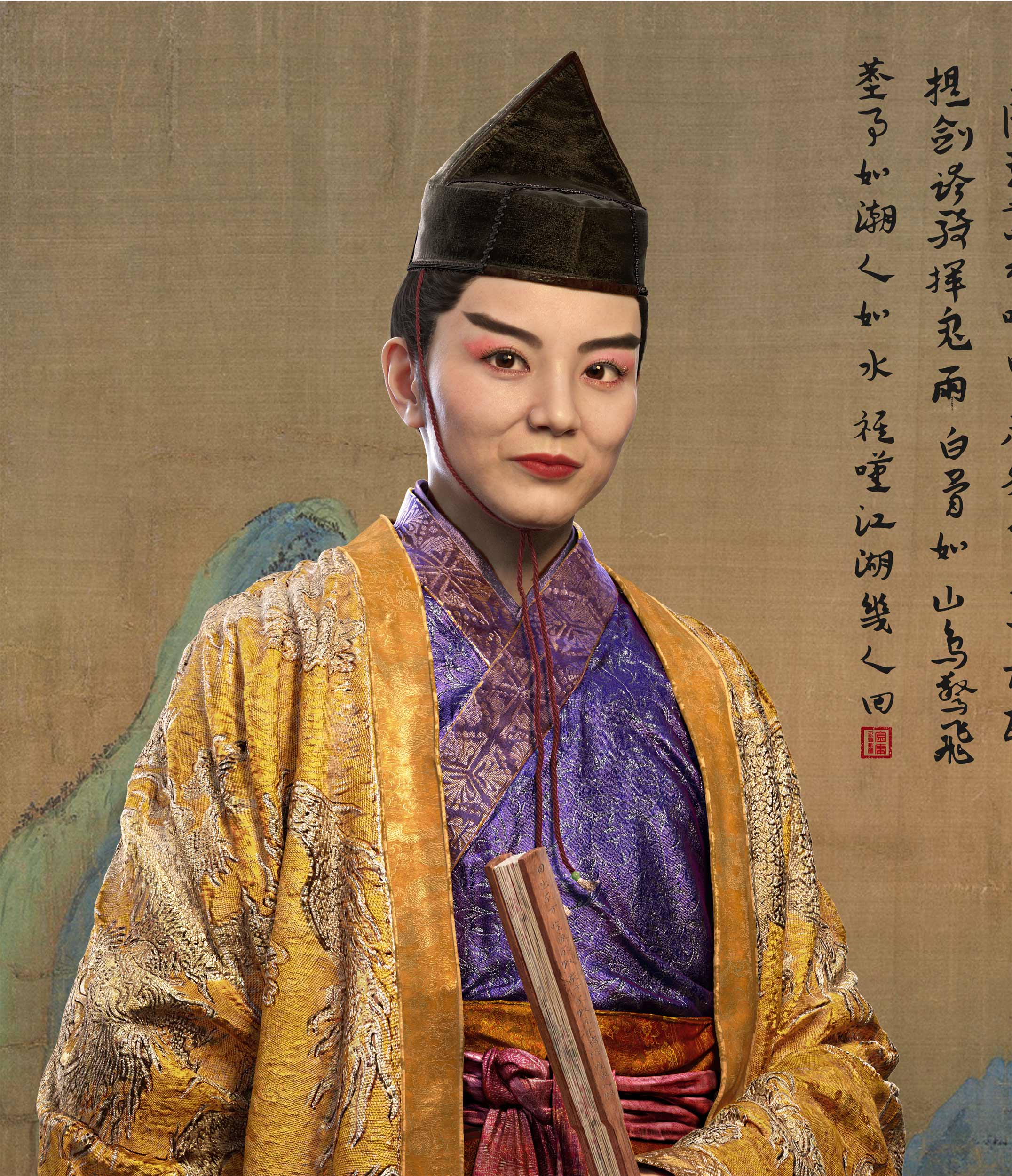 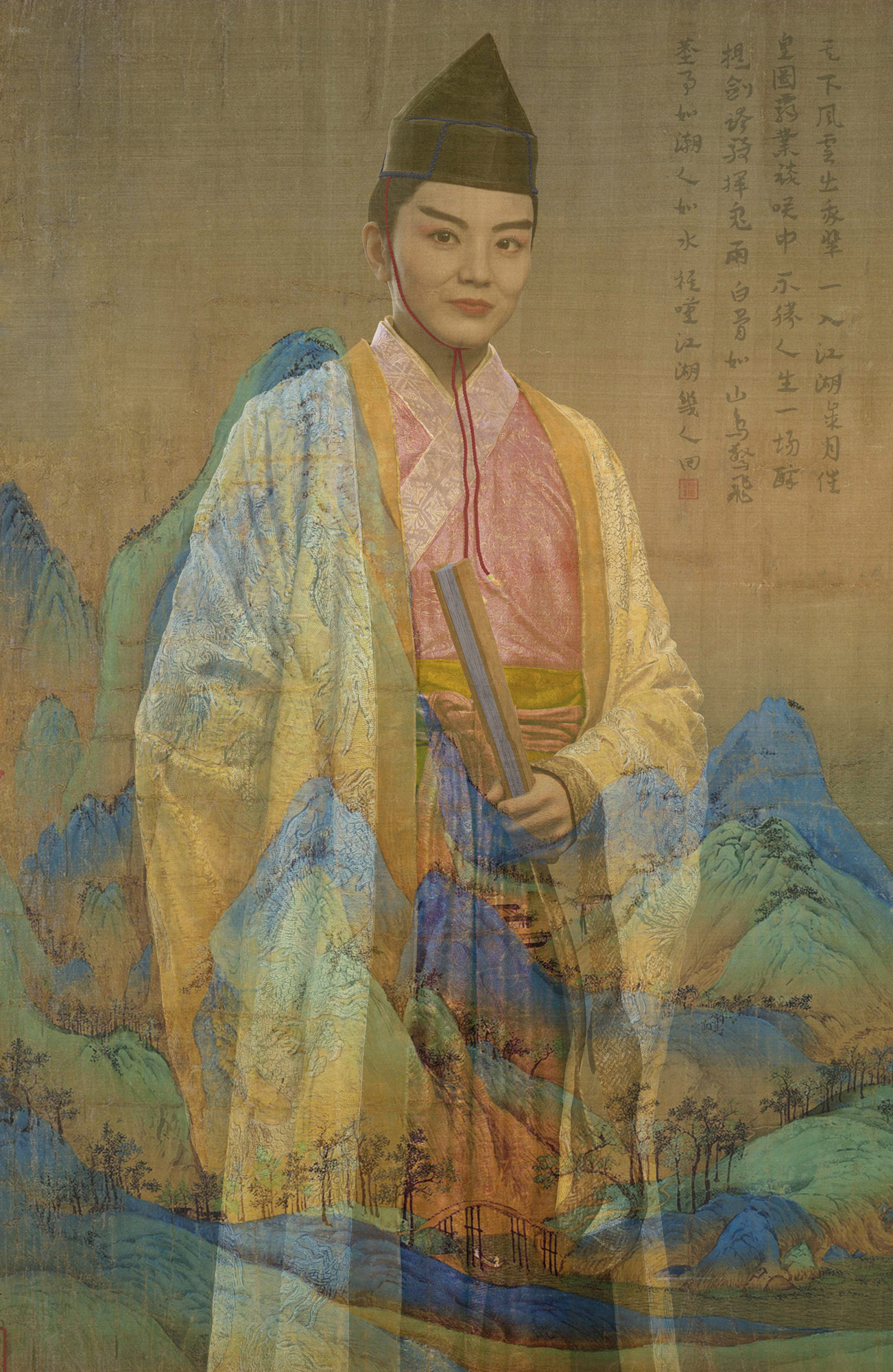 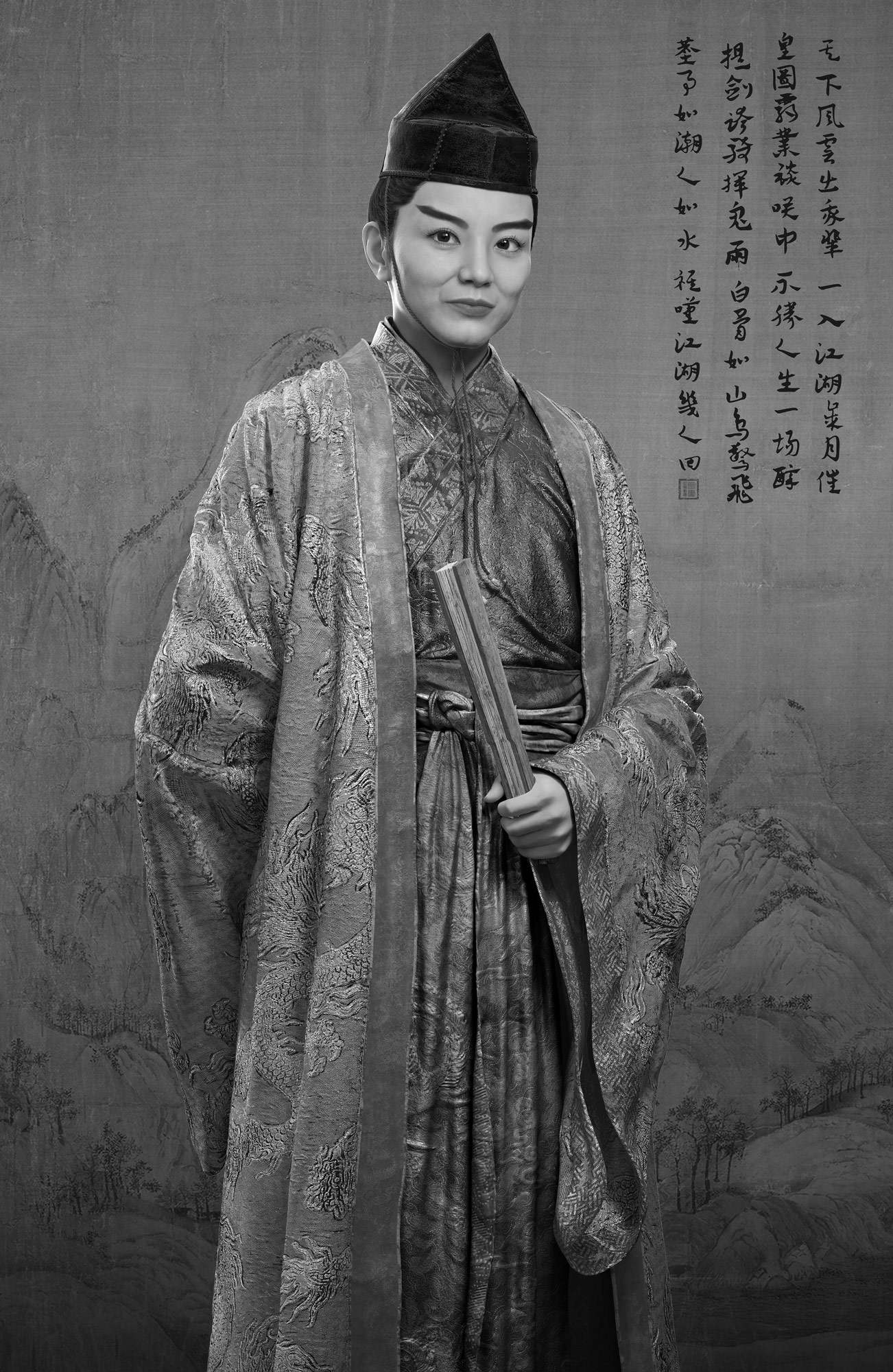 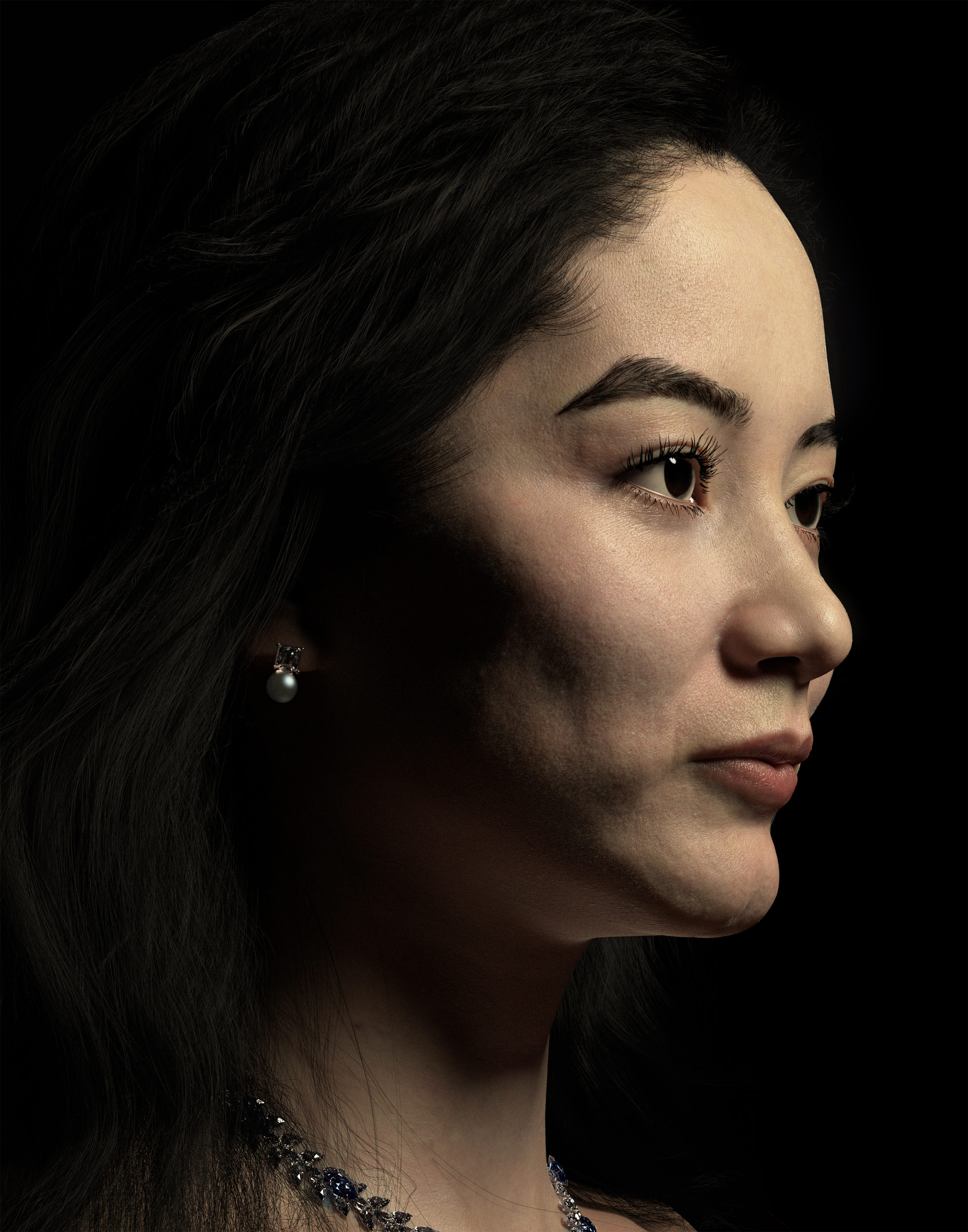 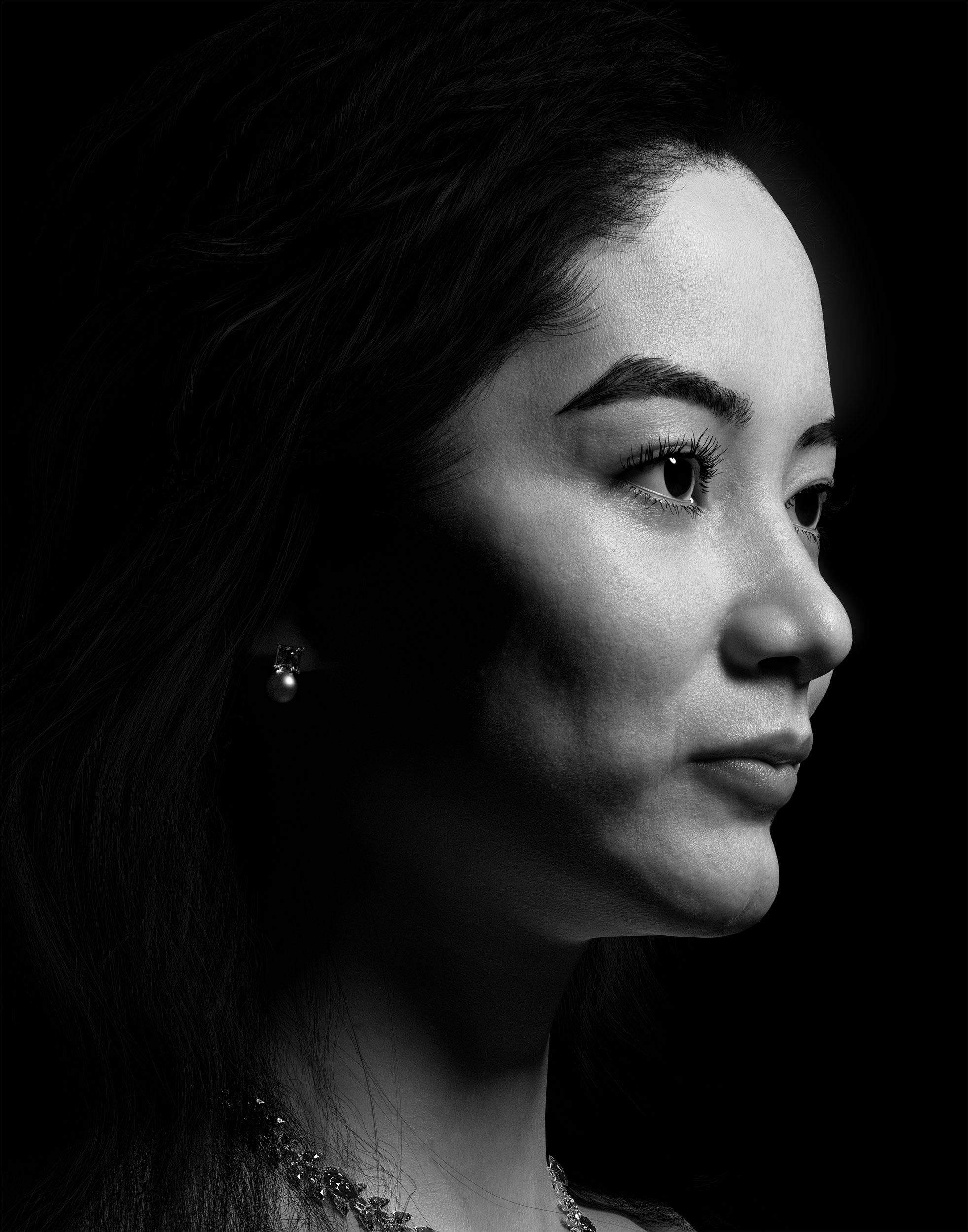 pretty impressive graphic for a classic character from a classic movie …

this work really brings me back to those memory …

Could you please share the zbrush screenshots and your workflow of rendering Thanks! 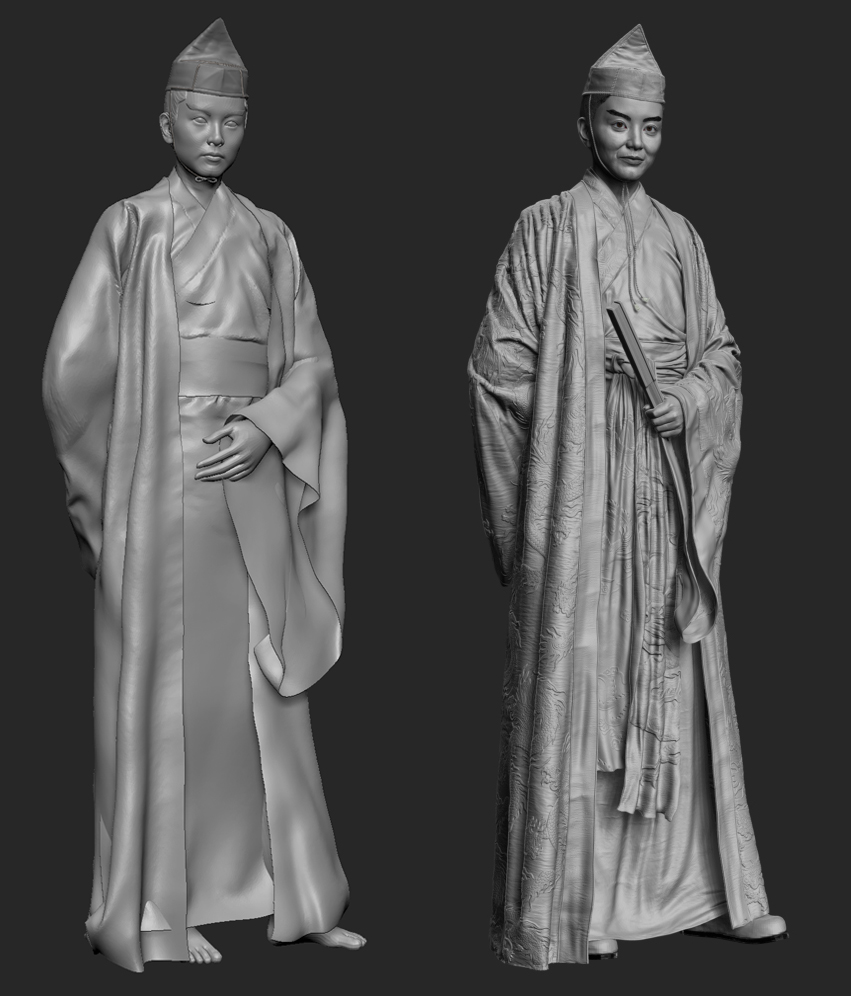 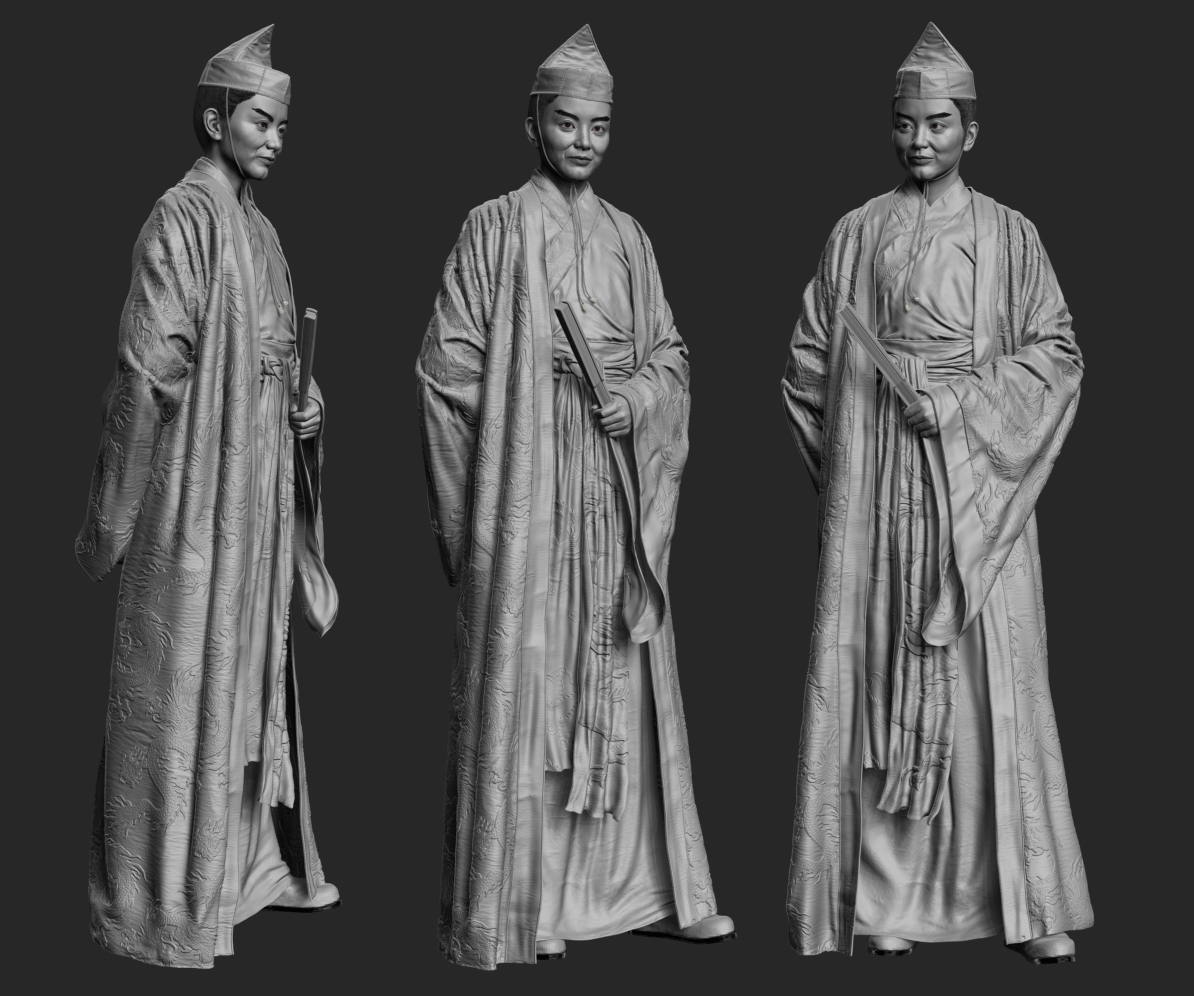 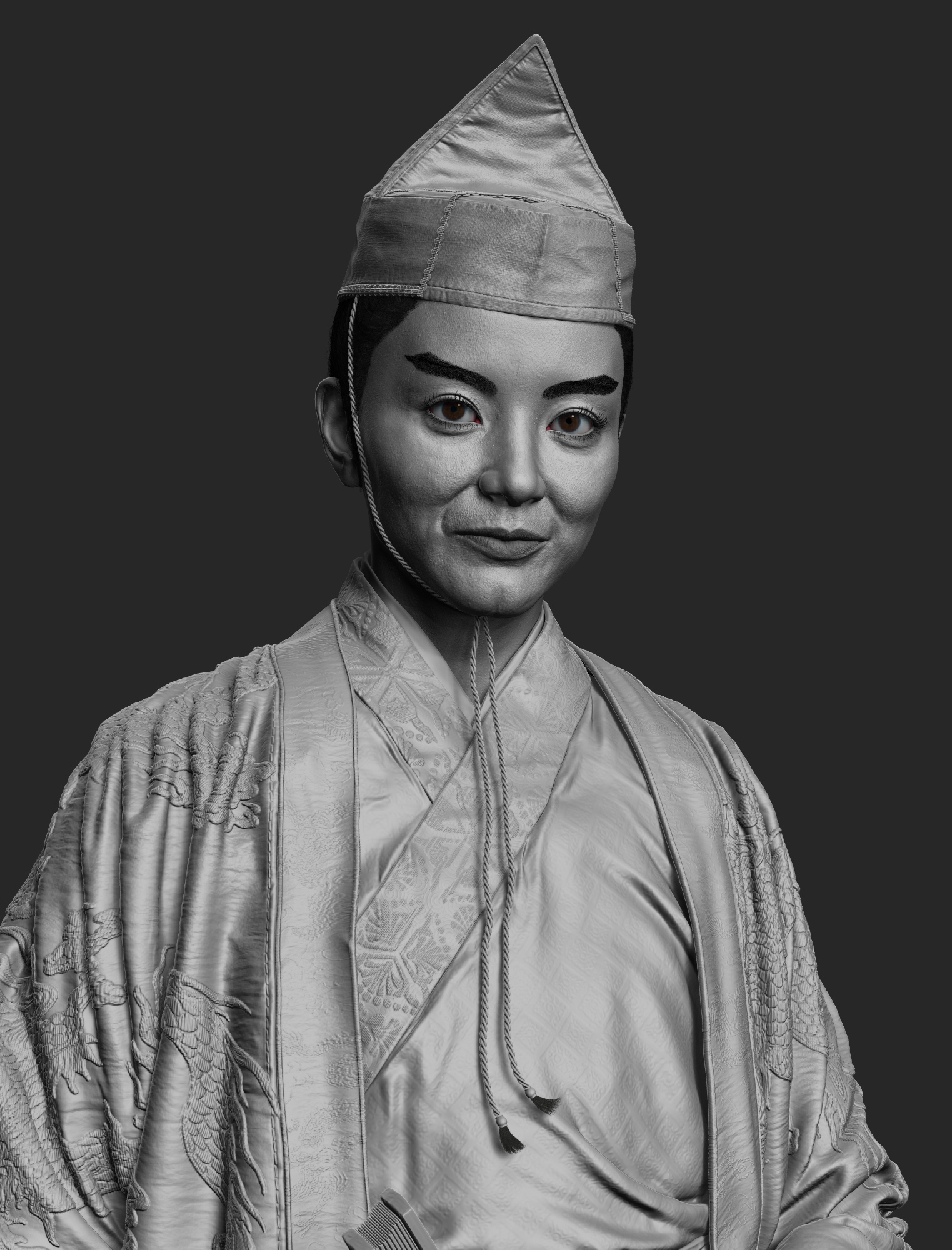 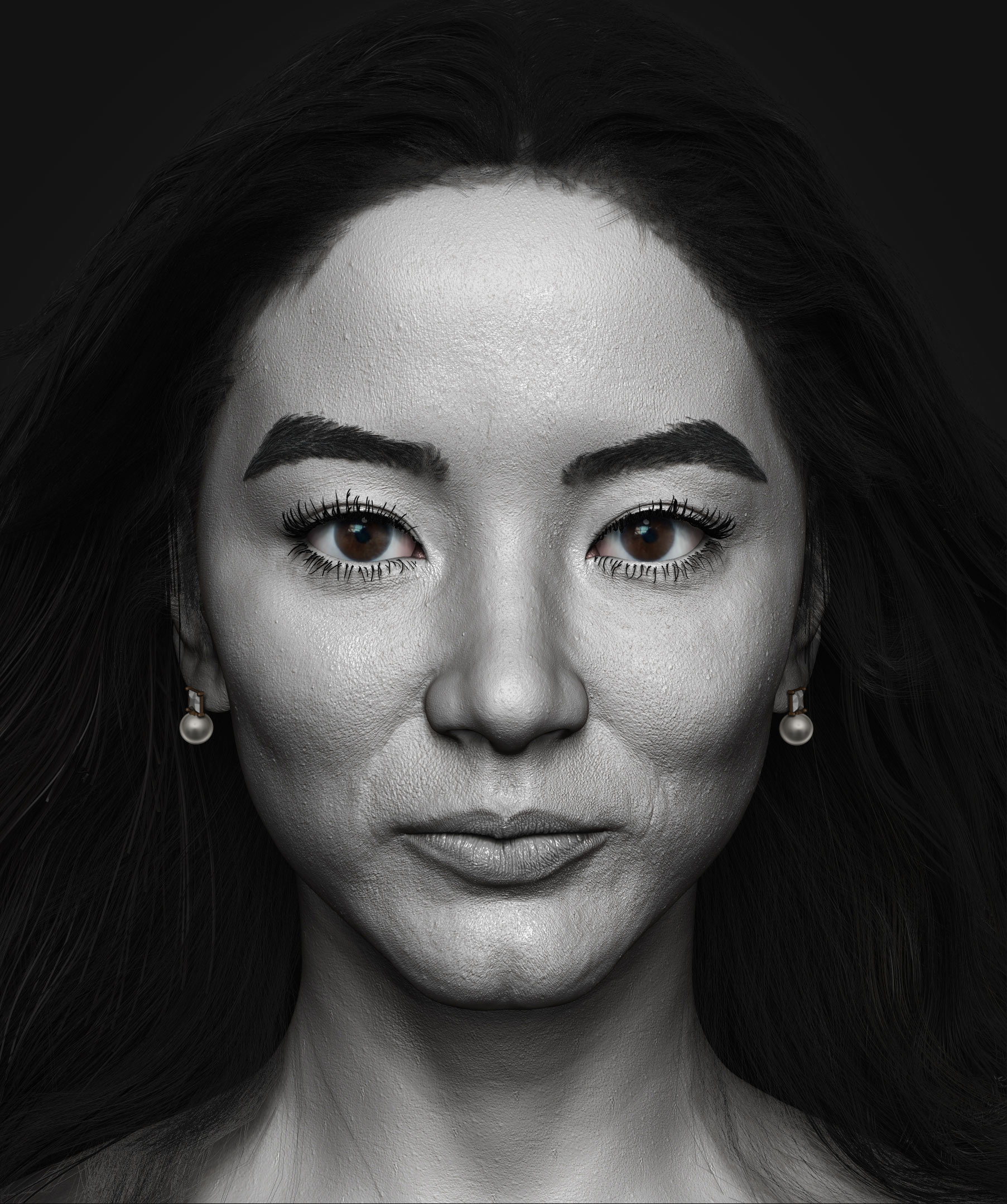 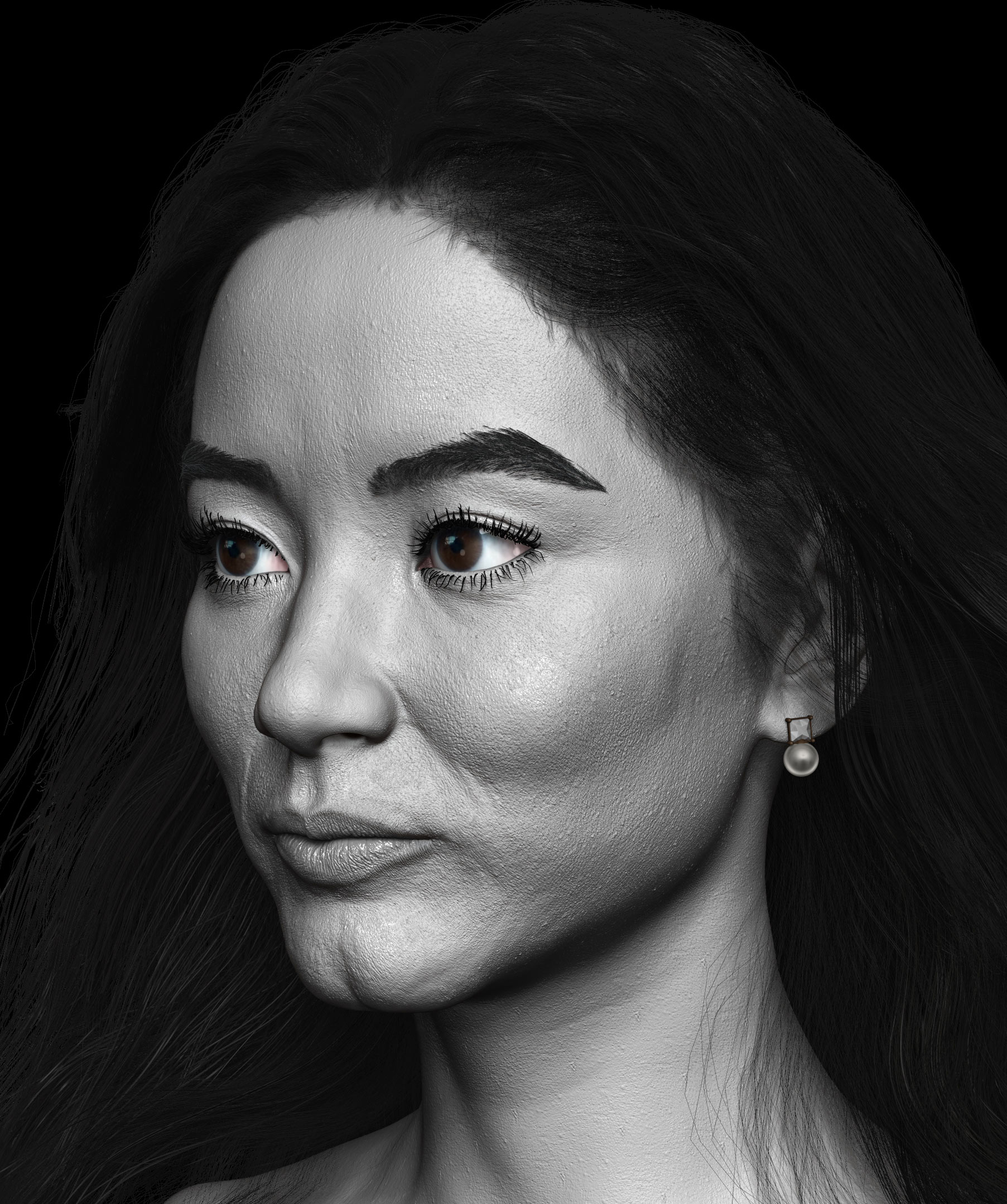 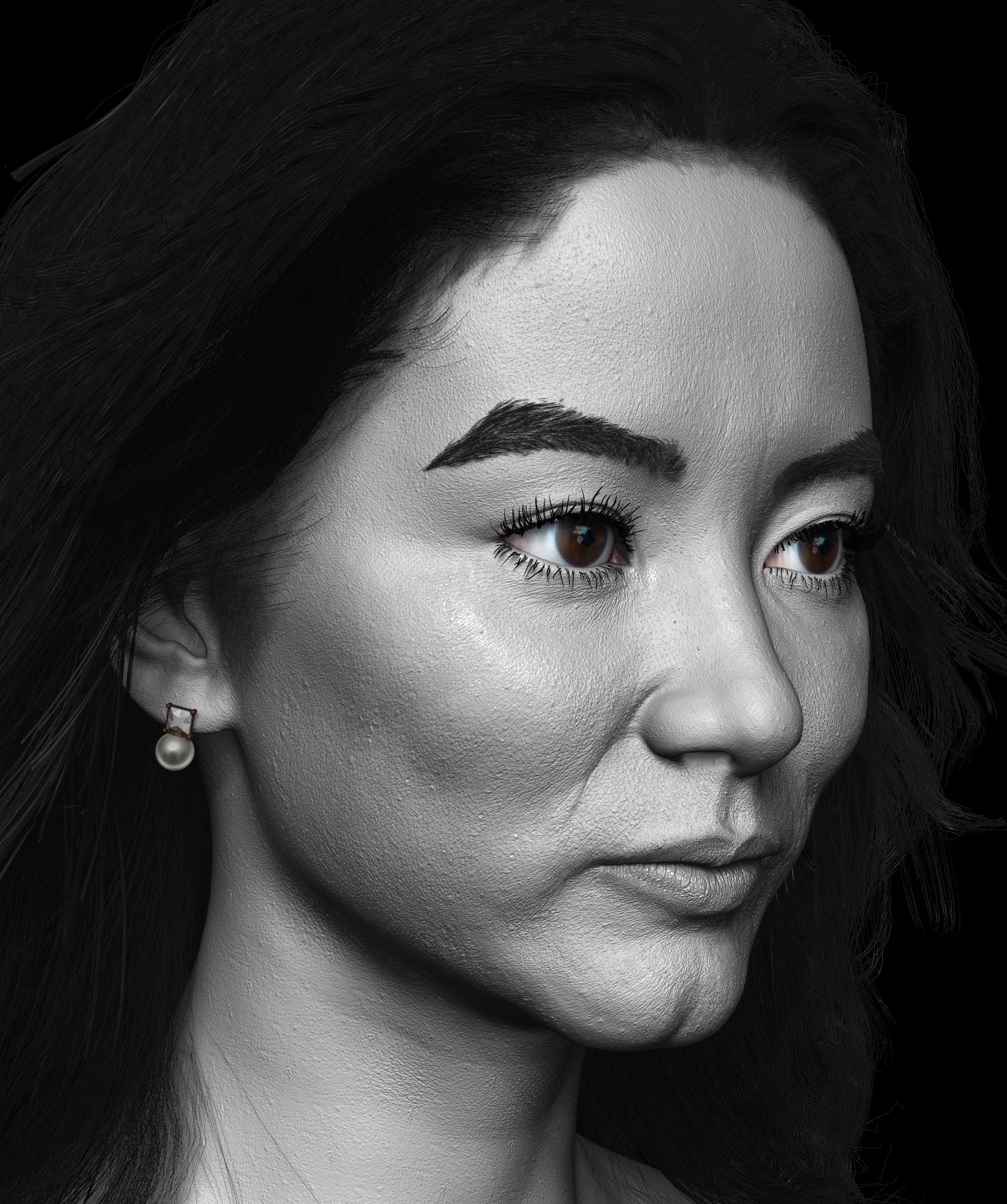 So she is Lin Tsingshar(Lin Qingxia) ?

WOW! this is definitely one of the best artworks I have seen yet. You, did a great job man. Congrats!!!

Such stunning art, so lifelike and full of character!

This is a masterpiece!!! One of the best zbrush face! The detailing of the skin is just in perfect balance!
The details you put in the cloth carving are truly amazing too. I totally love the traditional dress version.

thanks for the top row ZBC and thanks everyone

This is amazing. Congrats!
I am impressed with one the many little details that add realism to this render: that little tiny fur layer on top of the skin is just perfect. It follows the right direction and it helps scattering light specially in the areas transitioning between lights and shadows. I wonder if you used fibermesh for that…

Great great great work!!! The skin is sooooo real! I love the details in roughness and lips

It seems to me that she is sad and has some trouble on her mind, a little bit dissatisfied, it’s very interesting expression

So much life in her, amazing!