La Noria is an animated short film directed by filmmaker/animator Carlos Baena and produced as an online collaboration with artists from around the world.

Carlos Baena one of the best animators in the world (pixar, ilm, paramount, etc…) and founder of animation mentor.

I would like to share with you a little video of some of the works i created for this incredible awesome shortfilm, some pieces creted digitally, other traditionally.

Zbrush was really important in the creation of 3 promotional statues. Now you can buy them in the crowdfounding project.

You can see more of my stuff in invictus-designs.com 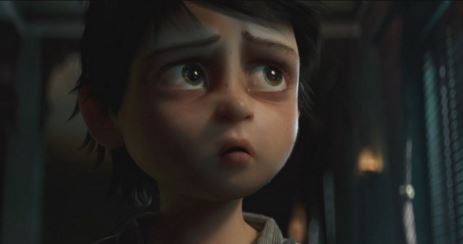 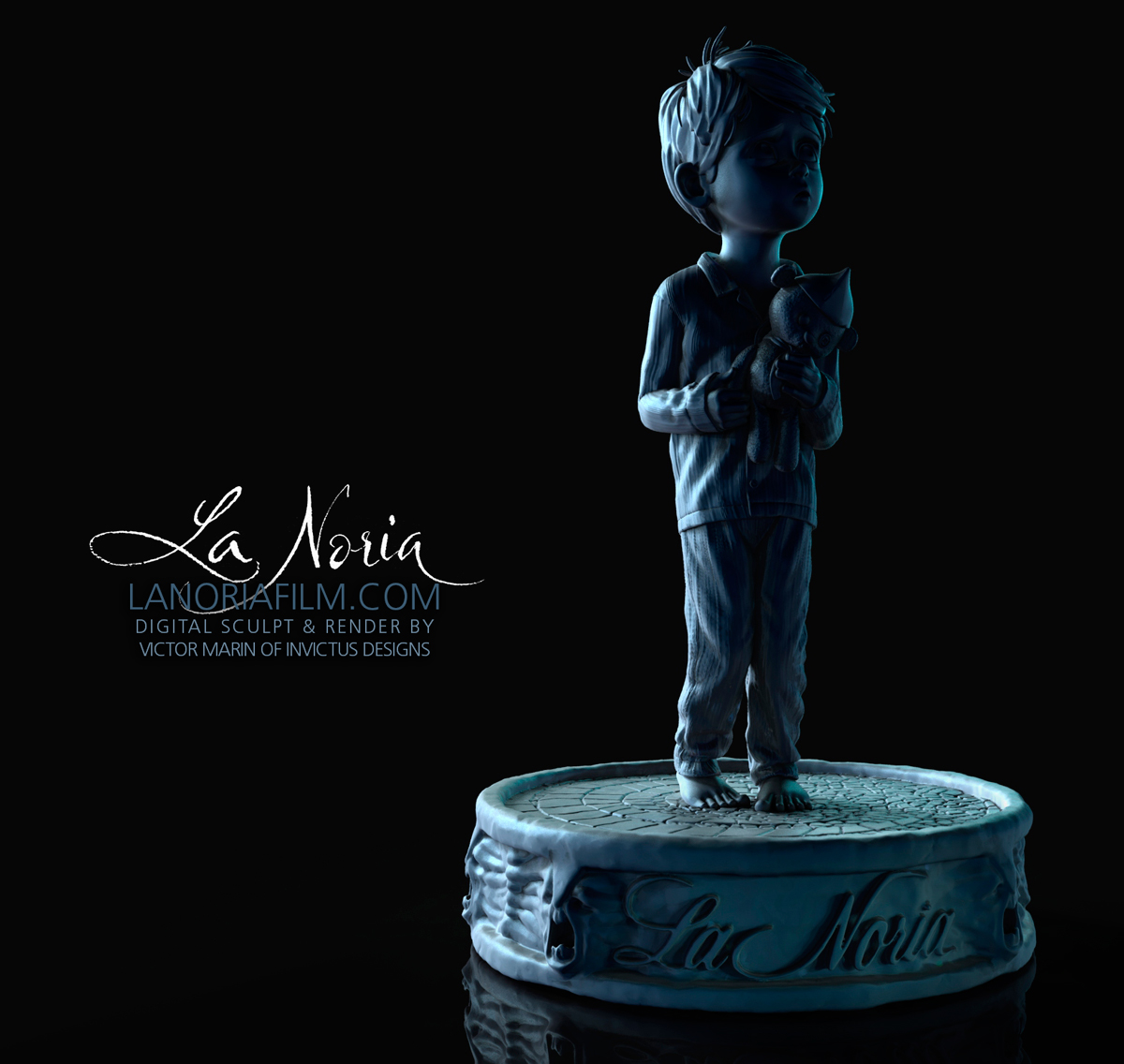 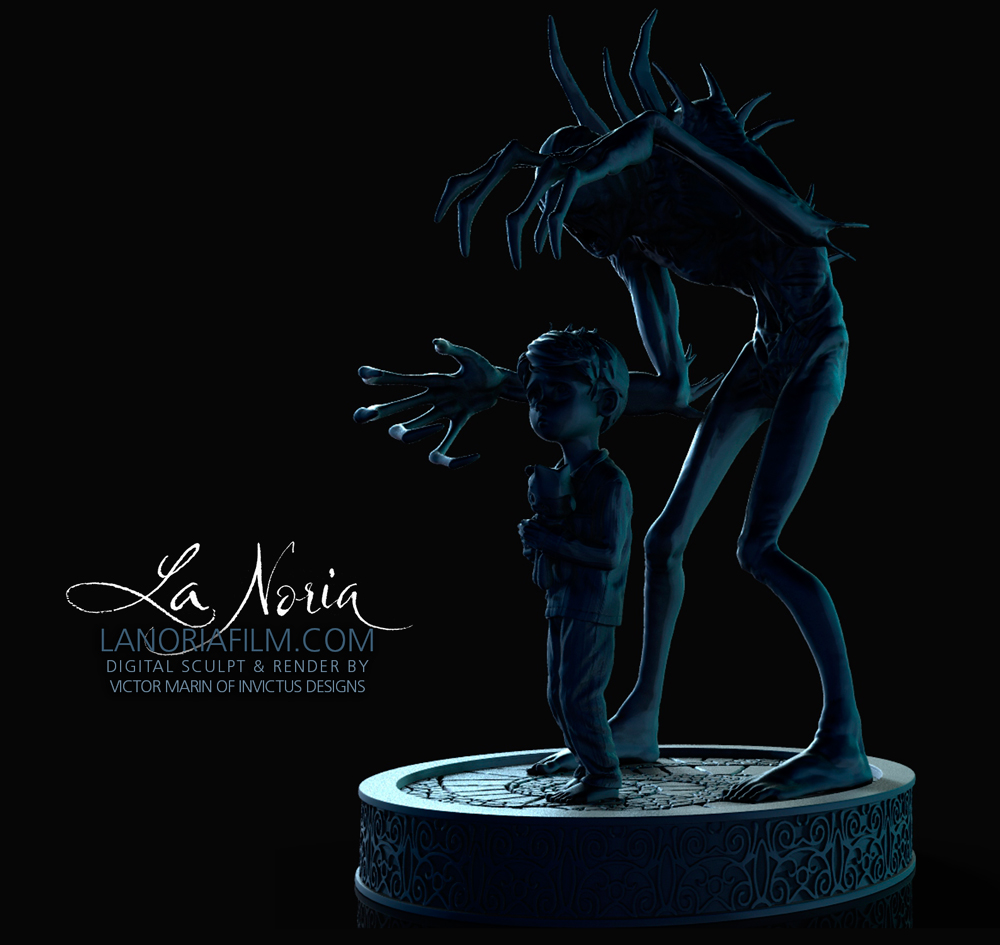 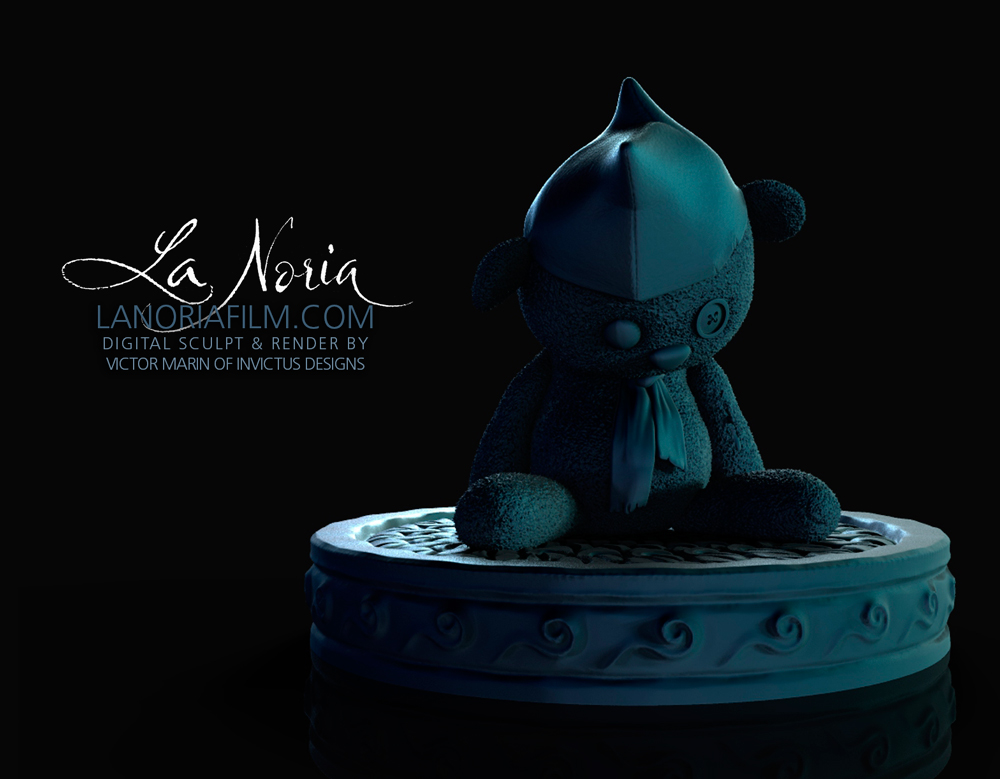 i’m really exited about this movie.
the art you guys have done for this movie looks really cool. good job.

It’s been a pleasure to have you on board, Victor! You did a fantastic job on these sculptures!

Very nice! Interesting to see how the work is being developed by a team all over the world.

Ago
rasmusW: was a great project with lot of really impressive artists from around the globe =) they made a really awesome teaser

Ago
SuperHer0: many thanks my dear friend, was a really honor… you guys made a great great piece of art =) PS: Your works is exquisite mate =)

Ago
LynneMitchell: Totally… was a titanic task… carlos and sasha was infinite passion and patience Asome work, maybe you can comment, what technology for molding/casting was used? What products?