In December, movie theater audiences were transported yet again to the magical world of Narnia, this time with an epic journey aboard the Dawn Treader. Due to its literary legacy, “The Chronicles of Narnia” is considered to be one of the biggest movie franchises in the world. The series has now grossed over $1.5 billion, making it the 15th highest grossing movie series in history!

In bringing the third film to the screen, MPC was contracted to provide a number of assets and shots for key sequences. They used ZBrush to help them achieve this and we have since been able to speak with them about their work on the film.

Today, it’s our pleasure to present that interview to you! It’s been a while in the making, but we’re confident that you’ll find it to be an interesting and informative read.

Many thanks to Elliot Newman and his team, MPC and Twentieth Century Fox for this interview! We encourage the community to discuss the interview here in this thread. 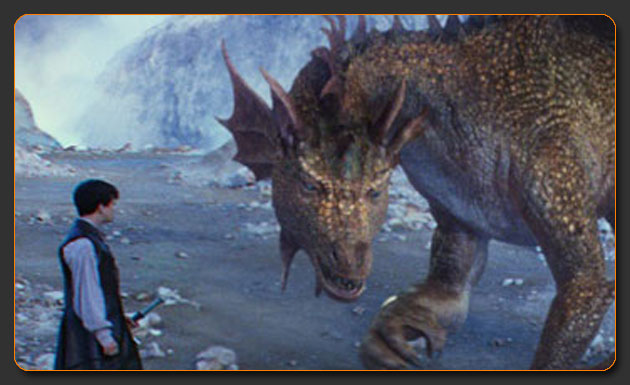 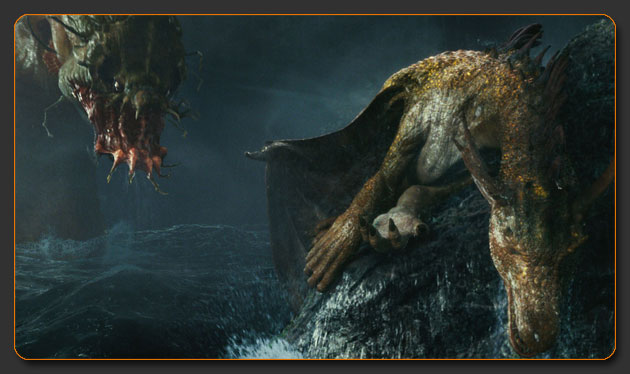 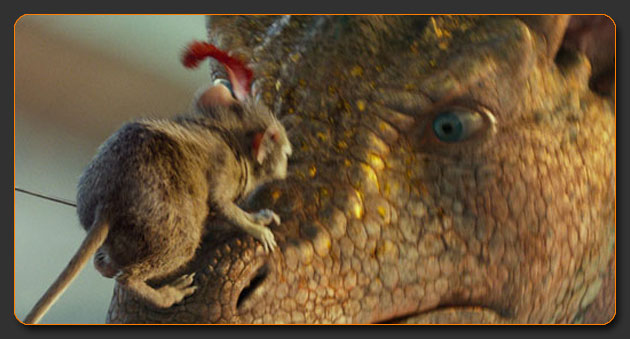 Super Awesome and another fine inspiration! Thank you so much!

Oh,yeah! I like this stuff very much! The sea monster is amazing!

Looks like they recycled the dragon from “Dragonheart”, with Sean Connery.
[attach=261172]Drago.jpg[/attach] 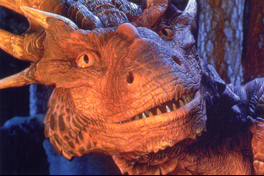 Super Awesome and very inspiring for me! Thank you so much!