This is not a typical base model, rather it’s been created to be very quickly adapted into any sort of bipedal creature of your imagination. The name Base Man is therefore a bit misleading, but I’ll stick with it for now.

The main thing about this base is that it’s not aimed at providing good edgeloops for animation, rigging or the likes. It also includes no specific edgeloops for a human anatomy. The only strictly human features of this mesh is the five fingered hands, apart from that it’s basically just a box-man. Basically, this mesh strives towards being as even a surface as possible for ease of sculpting.

So why would you want a mesh like this? Well, I have personally found this type of mesh to be easier and more flexible to work with when doing concept sculpts, where animation-friendly topology is not as important as the overall shape you’re trying to develop.

The end result can then easily be re-topologized into a new mesh with a topology that fits snugly on the new form you’ve developed.

Who would want this?

The people who could have use for this base mesh would include concept sculpters, high-res sculpters as well as 3d artists in general who are interested in learning new workflows and exploring the wonderful world of re-topologizing.

Includes all 6 levels and vertex colors, ready for Zbrush sculpting.

Just the first two levels in OBJ-format, for all other applications.

P.S. Please leave a comment if you end up using the mesh to do something!

Thanks for this great contribution!

I agree with your philosophy in providing the model without much thought about edge loops, etc. Having a mesh that’s friendly to concept sculpting leaves the door wide open for you to later use ZBrush’s retopology tools to get exactly the right base mesh for whatever you’ve created. Insisting on starting with an animation-friendly mesh could needlessly limit possibilities for creative sculpting.

wow, how generous of you!

(v)olotov, Yari Jindou: Thanks for your kind words and encouragement!

aurick: Thank you! I’m glad to hear that you share this philosophy with me, I find it a very liberating way to work that in the end saves both time and frustration on my part.

Great Contributions! Kudos to you for the hard works

Thanks a lot for the mesh…

SolidSnakexxx, krishki: You’re welcome! Hope you find some use for it!

Thanks for taking the time to set this up,will come in very handy!

Thank you VERY much for that gift!!!

That’s awesome!
I for example many times just want to open Zbrush and sculpt… To forget everything about base mesh and just feel freedom, and these thing can help me achieve that

A wonderful model!
Thank you very much for sharing

SusurrusArt, Tiger_Michel, X-TrEmE, gookle, JuanVal: It makes me happy that you like it! Feel free to share any work you do with it in this thread, to give the thread a bit more purpose.

Hi again folks, here’s a little character I started work on this evening based on the above base mesh. It’s far from finished, but I’ll try to remember to post updates to it in this thread.

Again, I hope that some of you find this ztool helpful!

Not really sure if someone is reading this thread anymore, but here’s an update anyway! 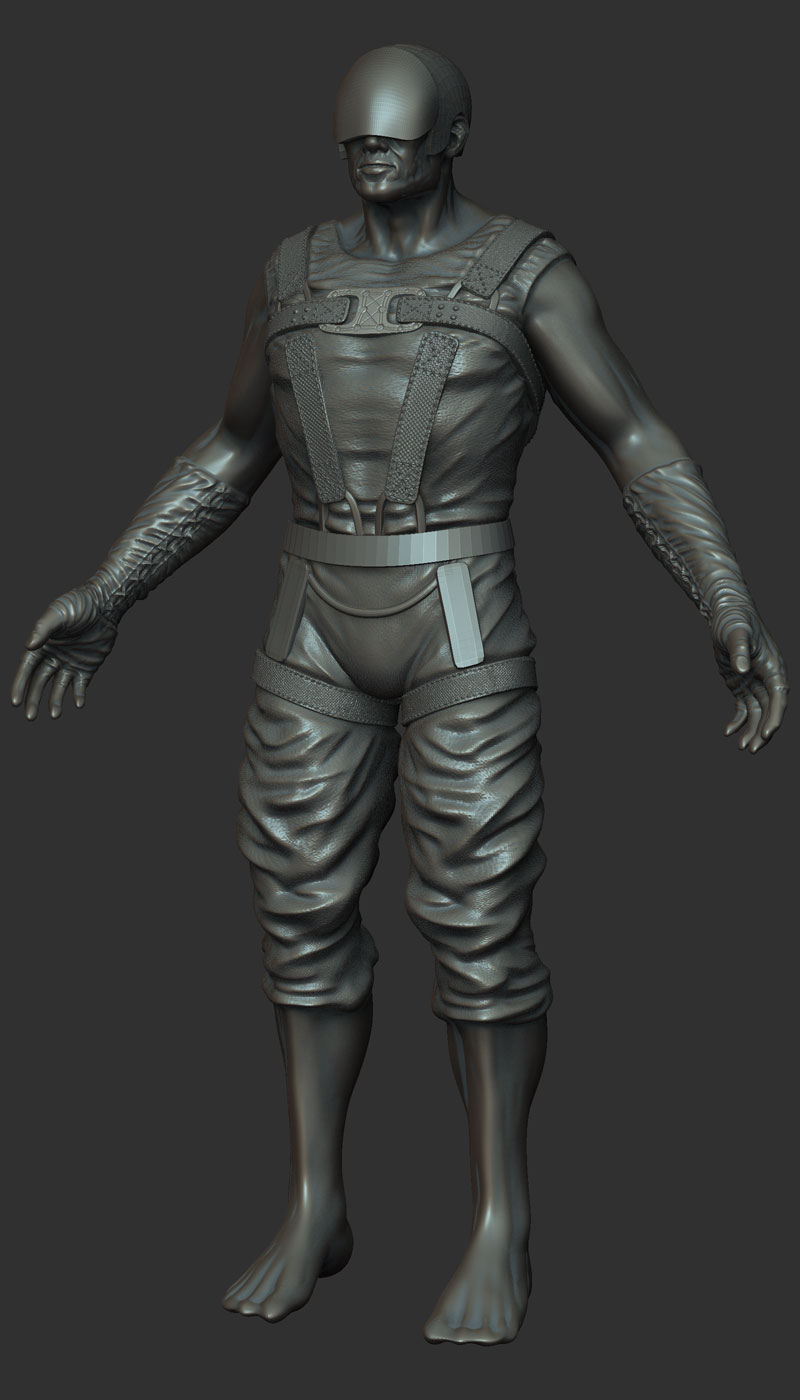 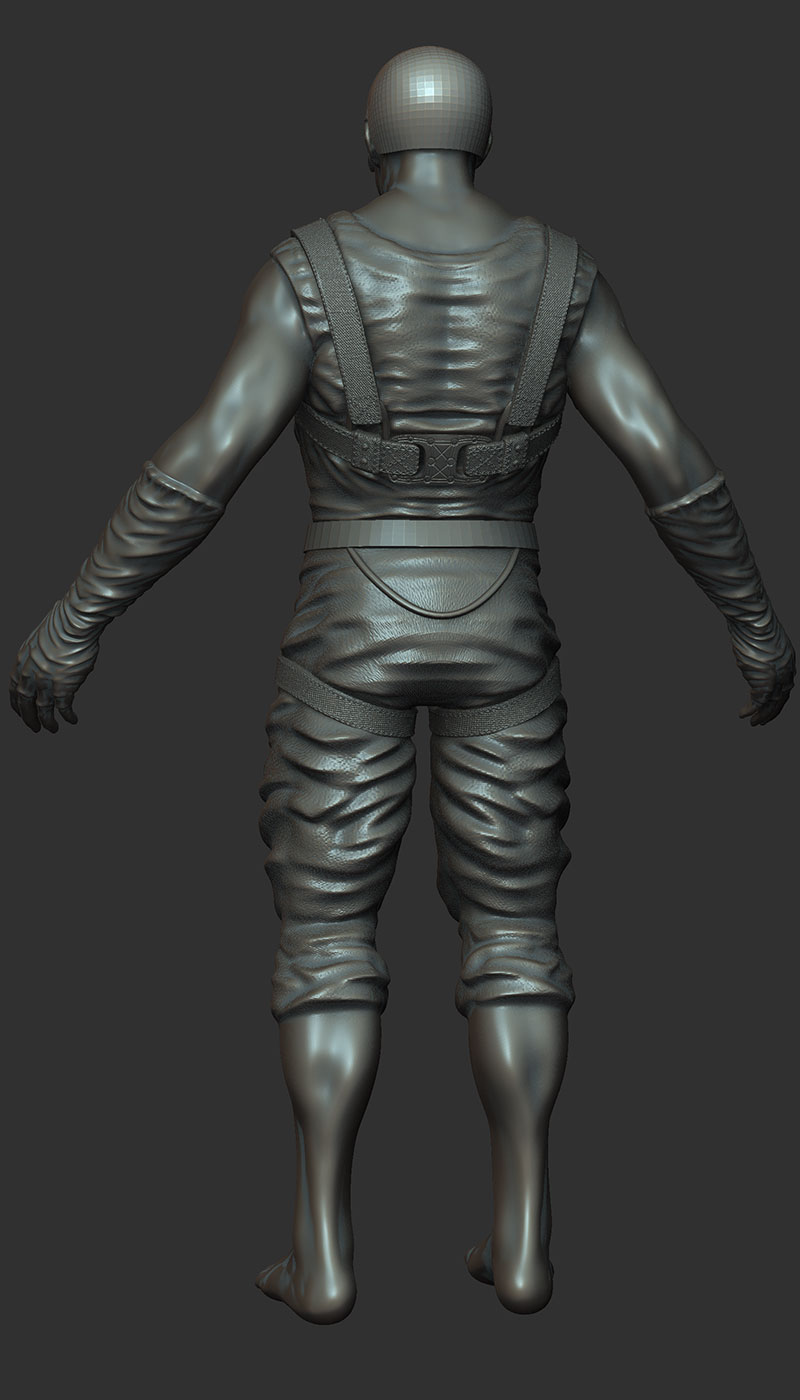 I just started here, and am reading it. It looks awesome to me.

i like this, very interesting costume design cant wait to see it finished.

Hey Vidar, nice work. Nicely detailed and stylized. Tell us a little bit about your character.

seconded - I’m curious about the character