I am very excited to share my latest work and also introduce you to Gutt, a character developed for a project that we, at POD8 Studios have been working on.

I was responsible for doing the concept, model and sculpt.

Concepting and designing was mostly done in Zbrush.
I used Maya and Zbrush for modeling/sculpting. Texturing was done in Mari and rendered in Arnold. Thanks to Arun for helping me out with texturing and rendering.

Here is the initial ideation of the character :

Gutt is a UBC fighter from an underground world, where these gangs operate secretly. These clubs organise championships.
7ft 3 Inches tall, weighing 317 Lbs, in his mid 40s, tough and a furious fighter. started competing when he was 12.
He has never lost a fight in his life, and is famous for his knockouts.
Does not fight for any team anymore. Fights for himself.
Still fighting at this age, no one knows why ? does not need any reward. Its just his way of living, these championships are a part of his life. Thats what life is for him, probably. 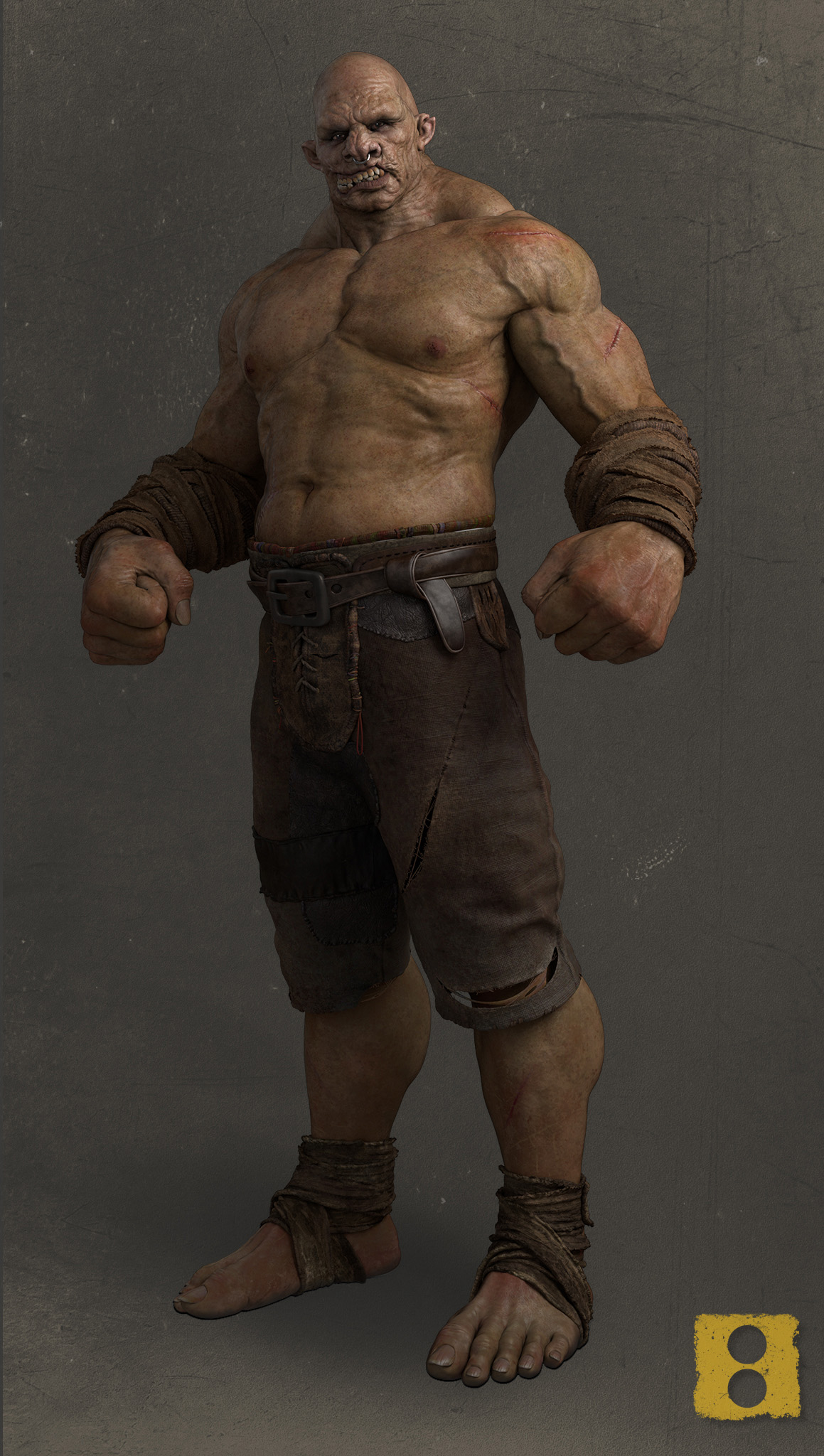 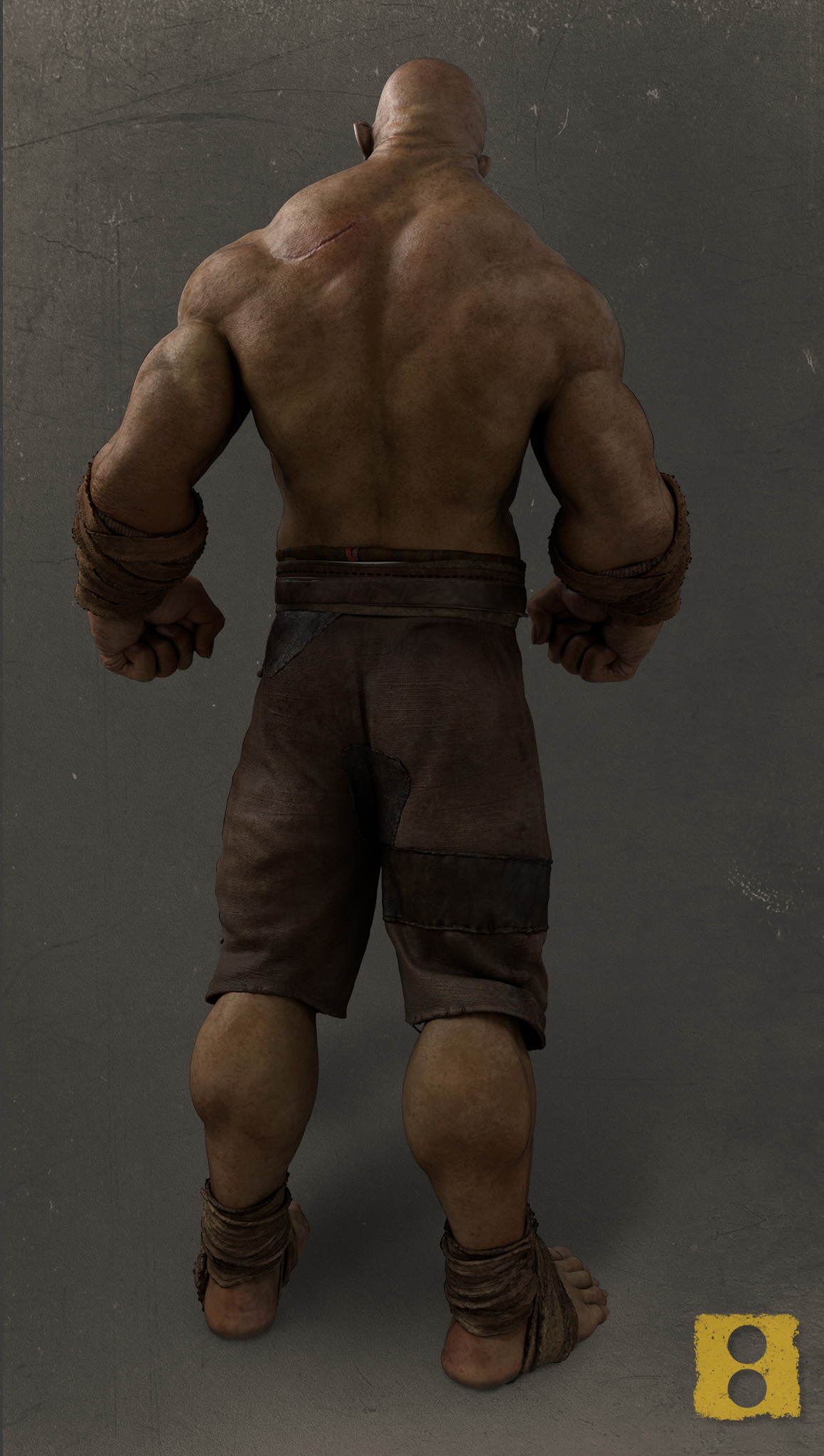 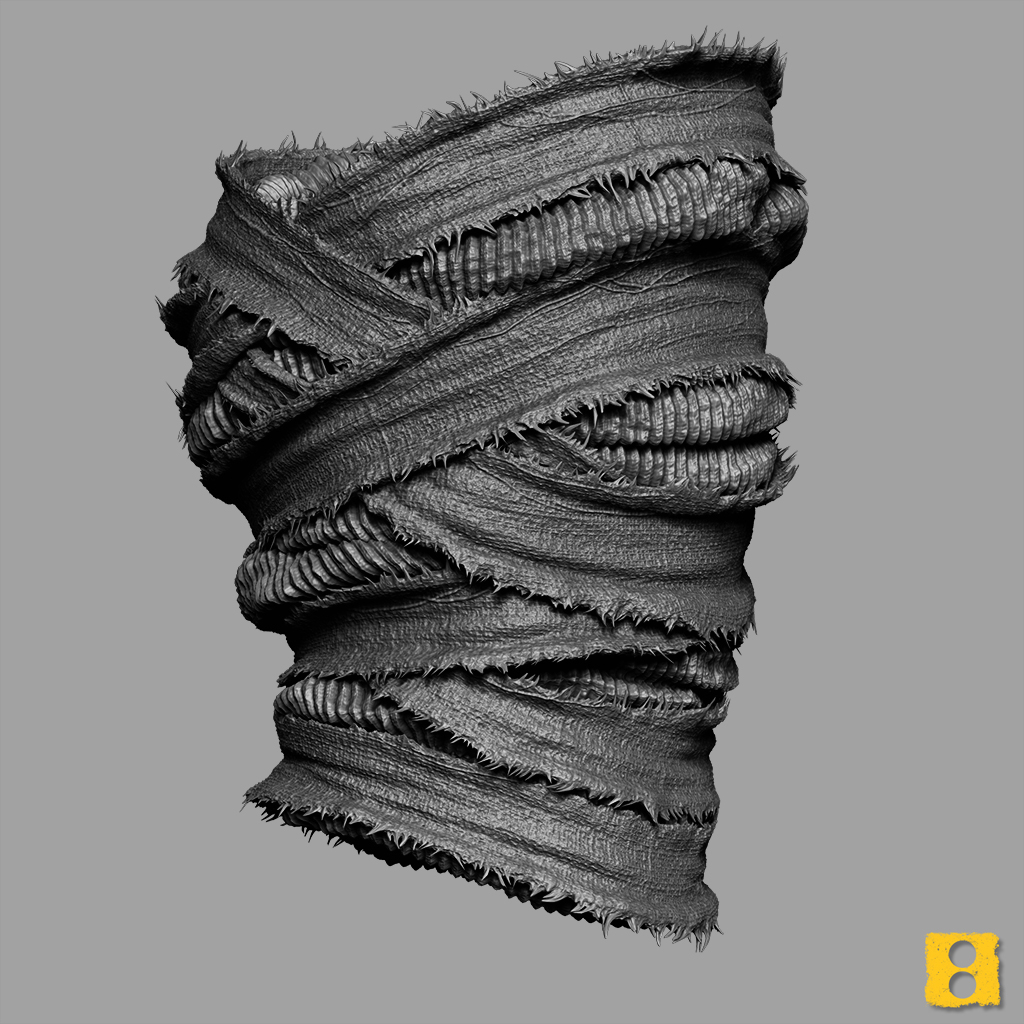 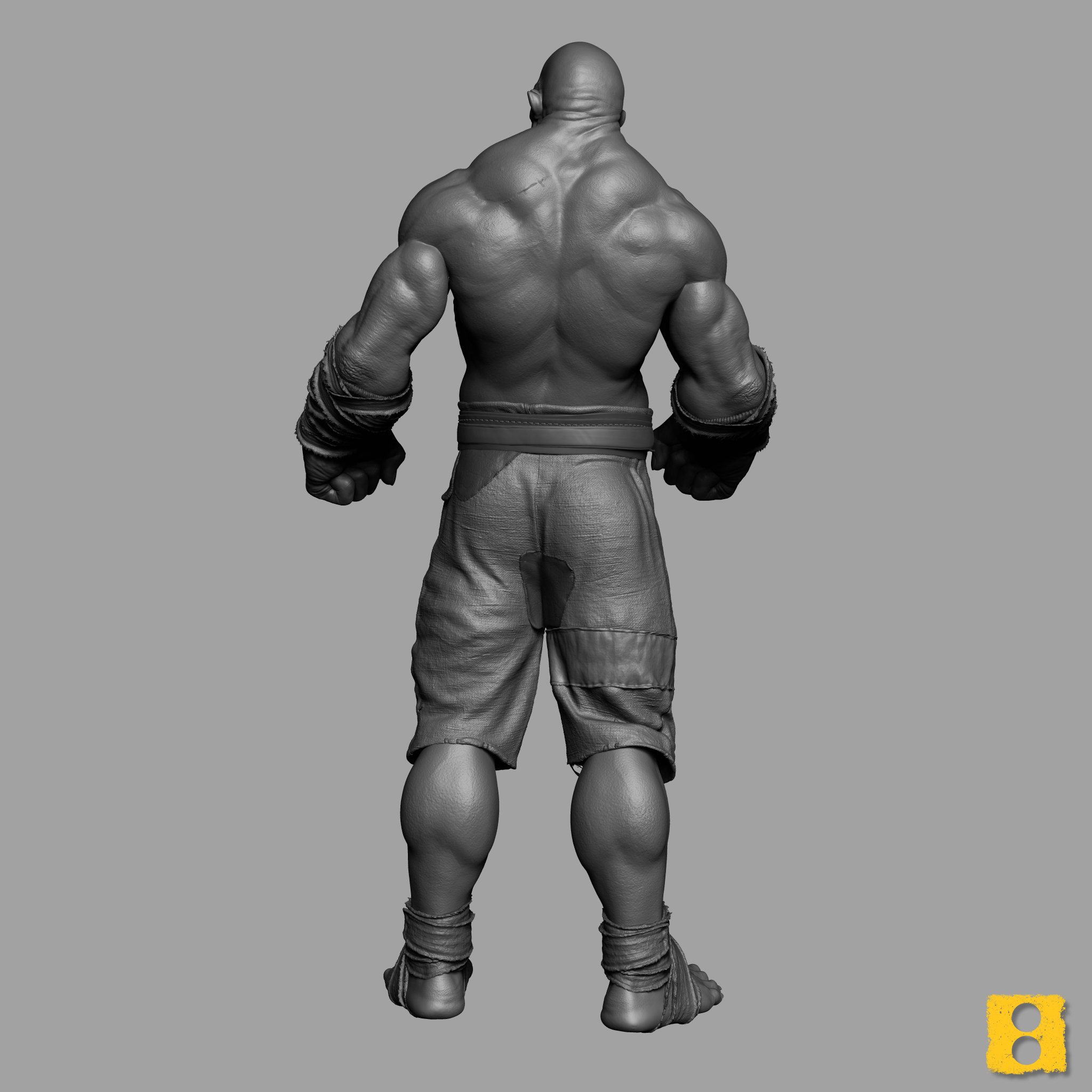 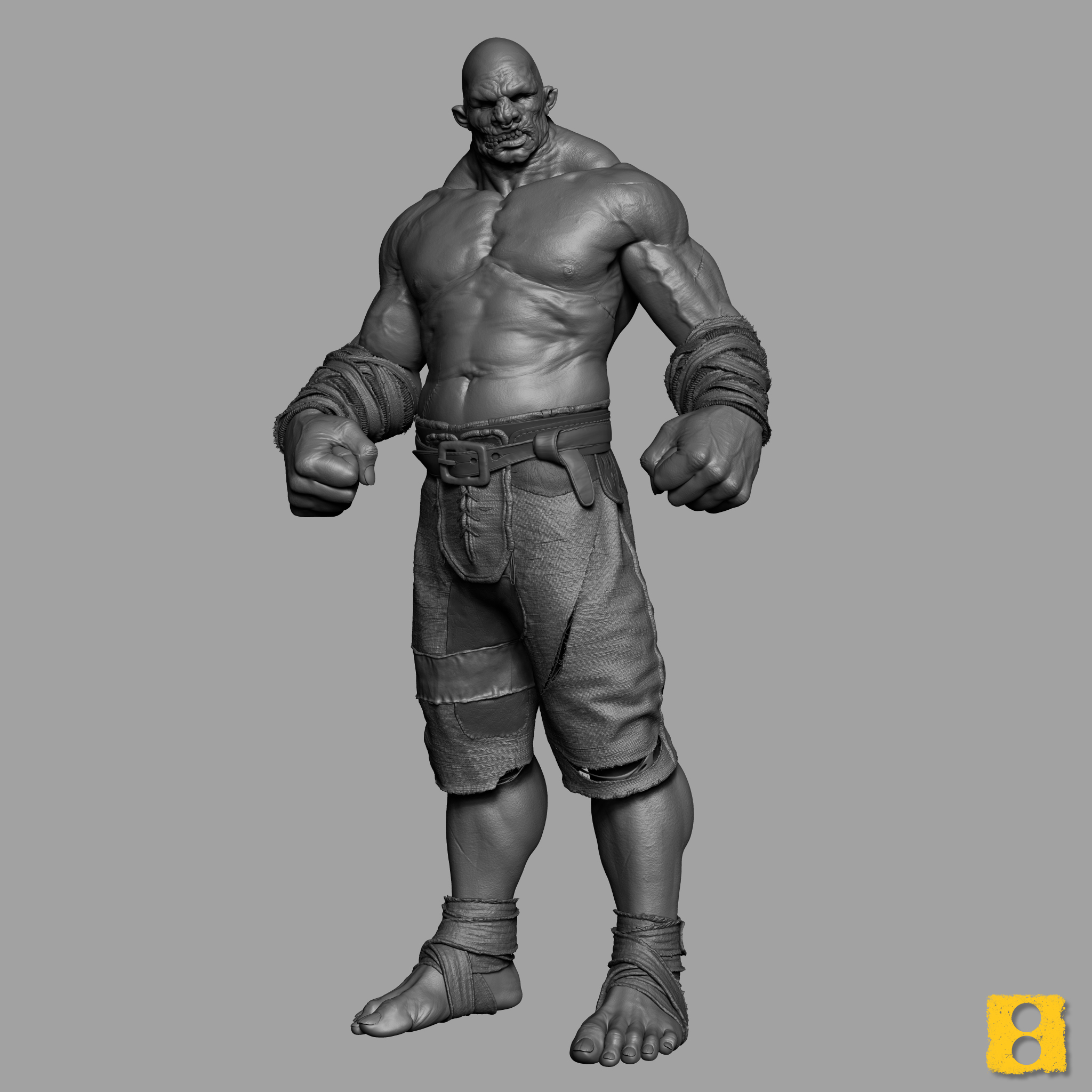 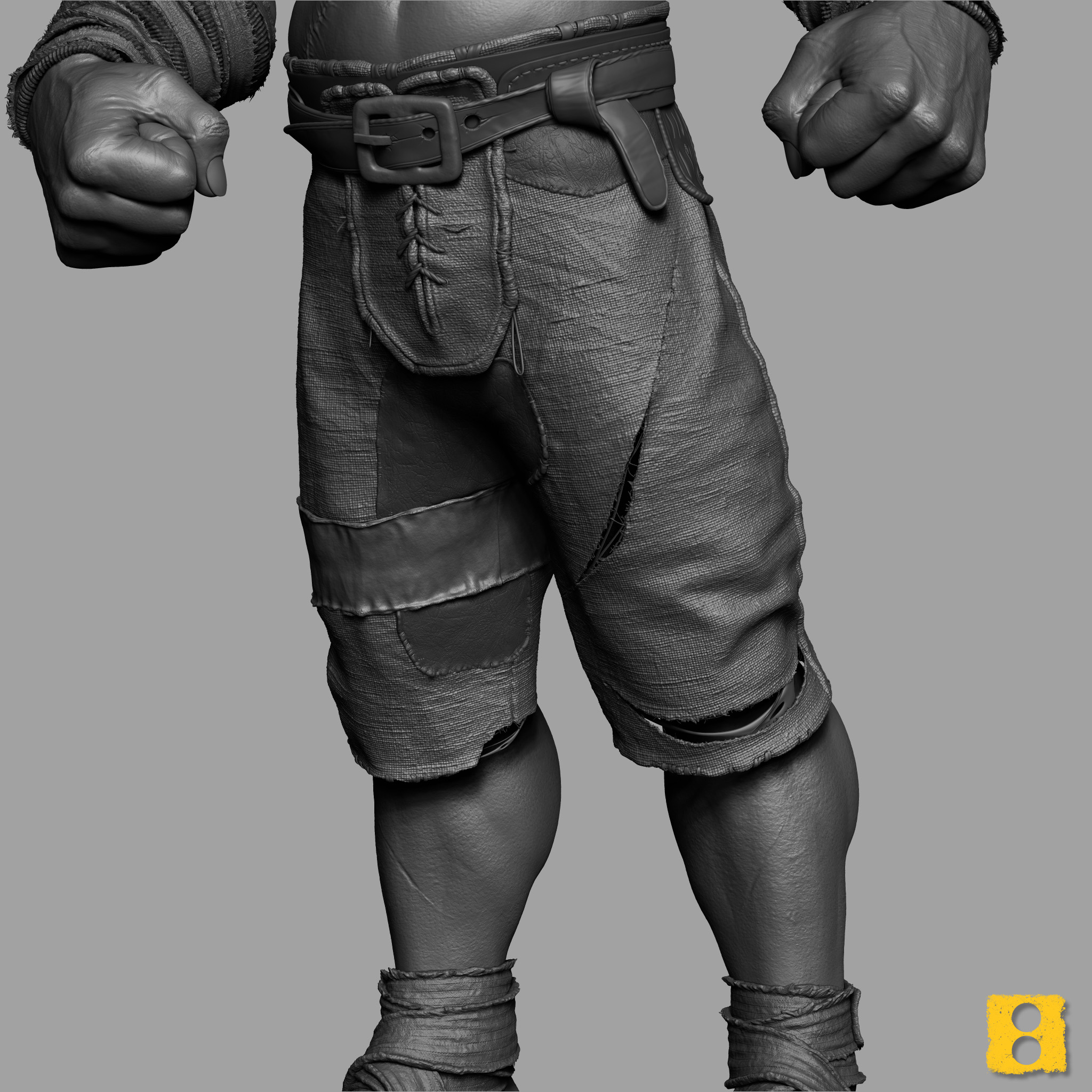 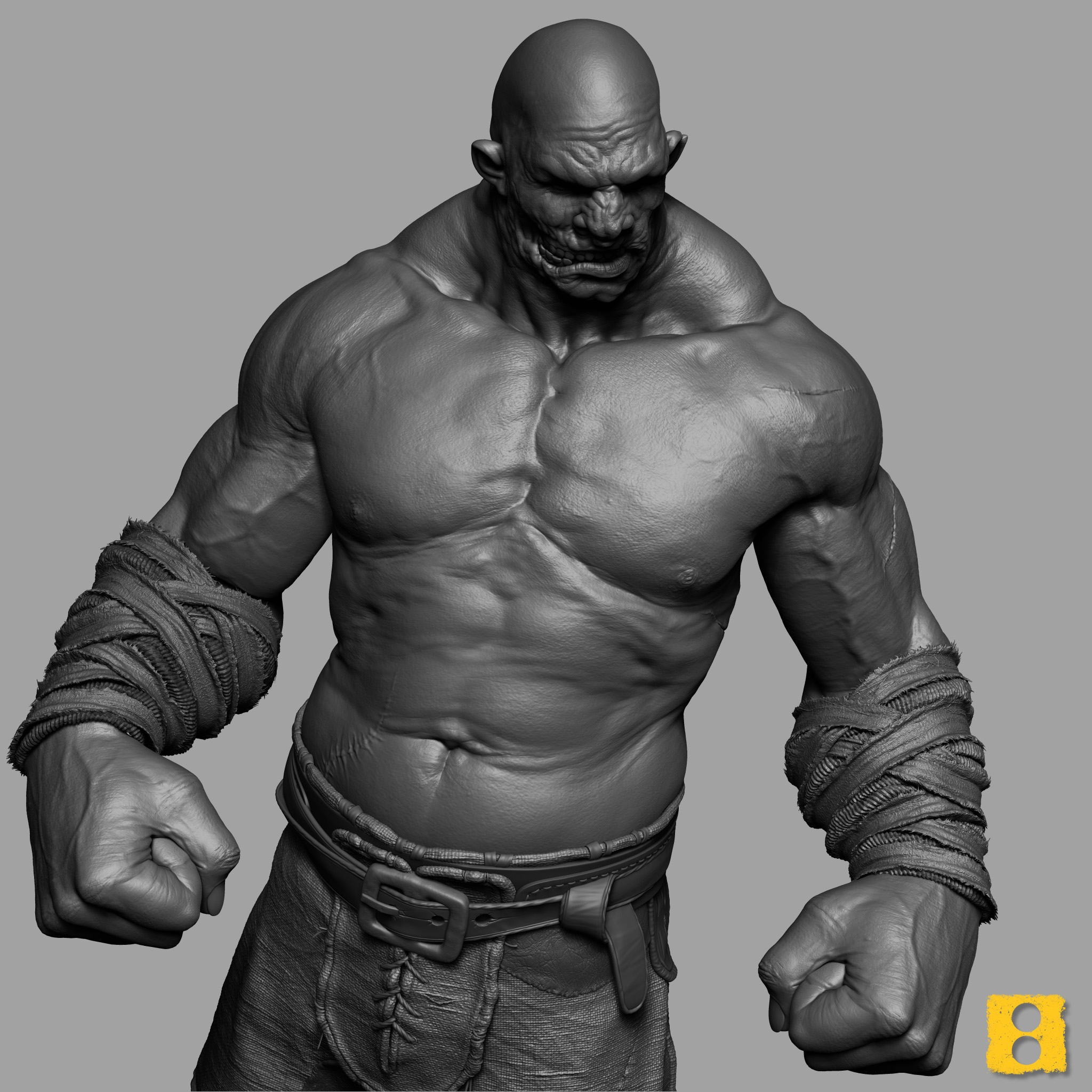 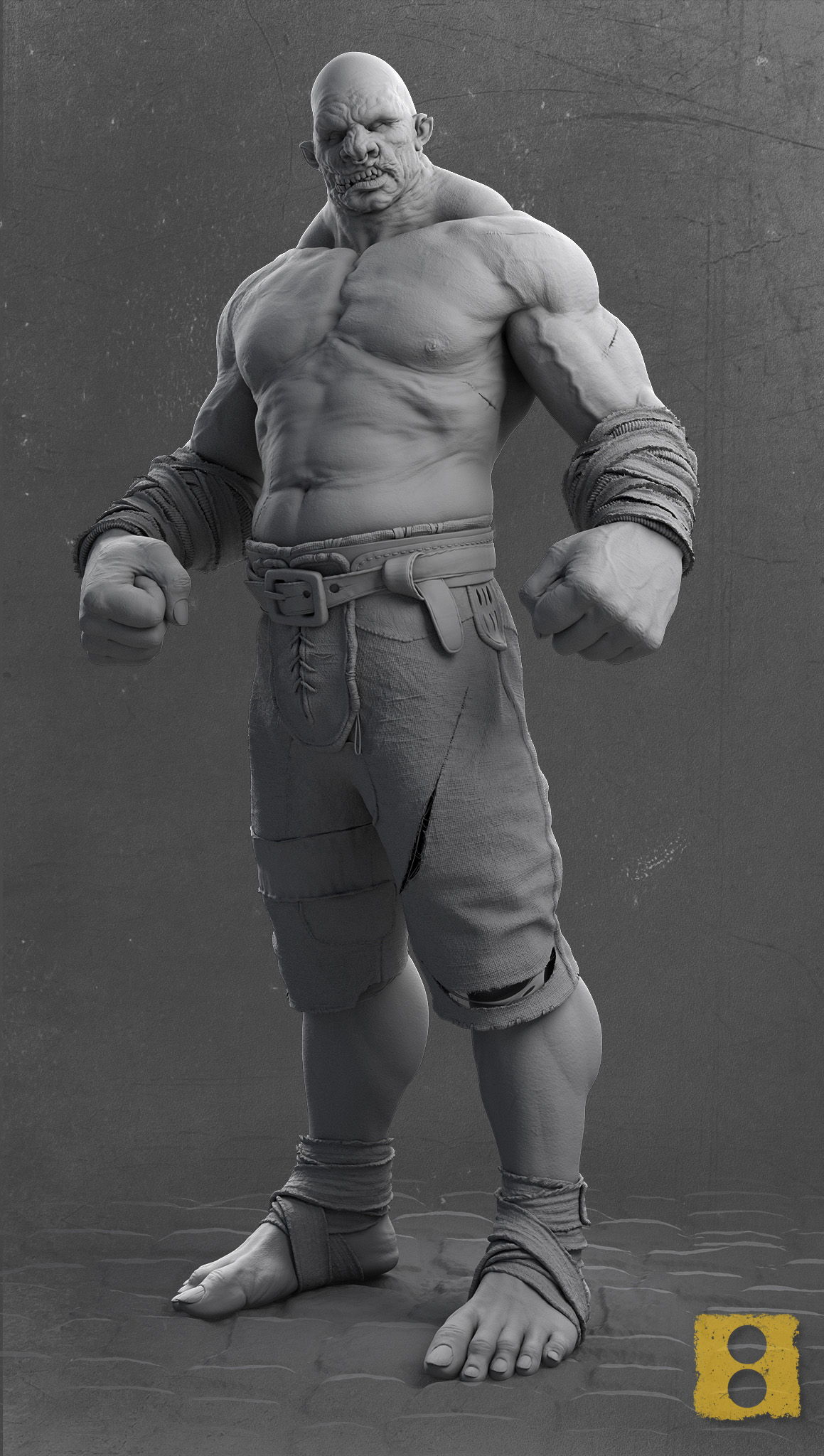 You deserved it man.

congrats for the top row

@beth641 - Thanks a ton man. You are right , will definitely work on your suggestion and I am sure this character is going to have more versions. will keep you all posted.

@satishB - Thanks a lot brother.

@Tushank - Thank you so much Tushank. Love your art bro… keep up the great work.

@Rishi - Thanks Rishi. Glad you liked it

Really fantastic work, love the creature design and his face is killin’ it!

small_orange_diamond:)
Enjoy your day of the fullest mate and happy sculptin’

@Kenny - Thank you so much Kenny… your kind words mean a lot.

That close up on the arm wraps is mind blowing. How on Earth did you achieve such detail and authenticity? I’d love to see a break down.

Hello black-tooth… thanks for liking it

well I just used the required fabric texture as alpha and then a little manual work, for those edges and threads on the surface. will share the process through images soon. That will make it more clear

The details are just astonishing! Congrats on Top Row!