Guardian, Dean Holdeen, in this project I showed a process of creation of character for game, from the choice of the concept to the final render, (real time).
Modeling in the zbrush, from the blocking to the refinement of the pieces, from the organic ones like of the Hard Surface, passing through the Maya for retopologia and opening of the mesh, the baking I used xnormal, color textures I used the own zbrush, the final render I used the marmoset .
I chose this concept because besides being a fan of the art of Holdeen, it is a concept where it has a mixture of elements such as human anatomy, hard sufarc, leathers, metals and fabric, it was a little run but I believe it has been good. 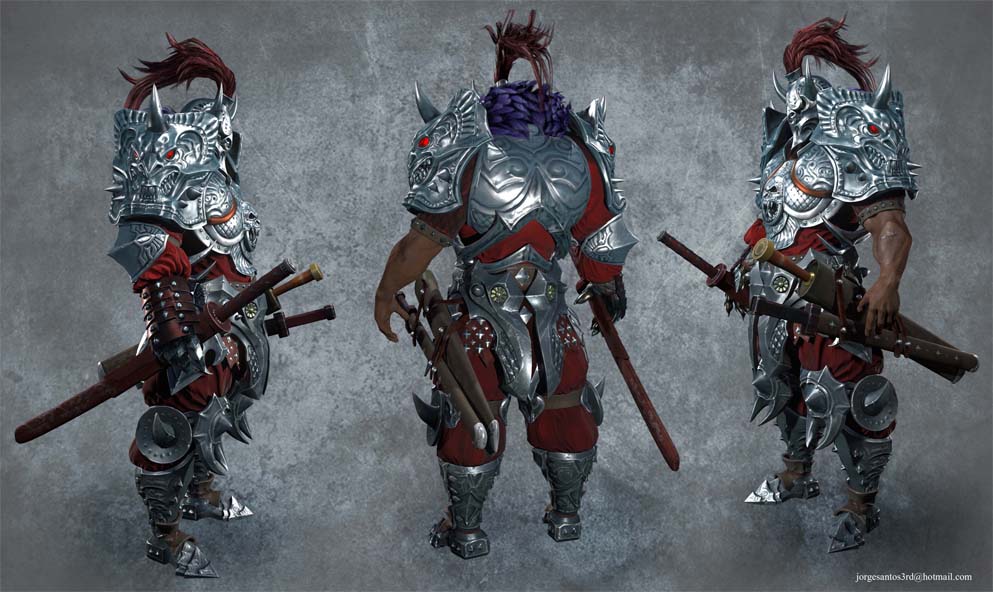 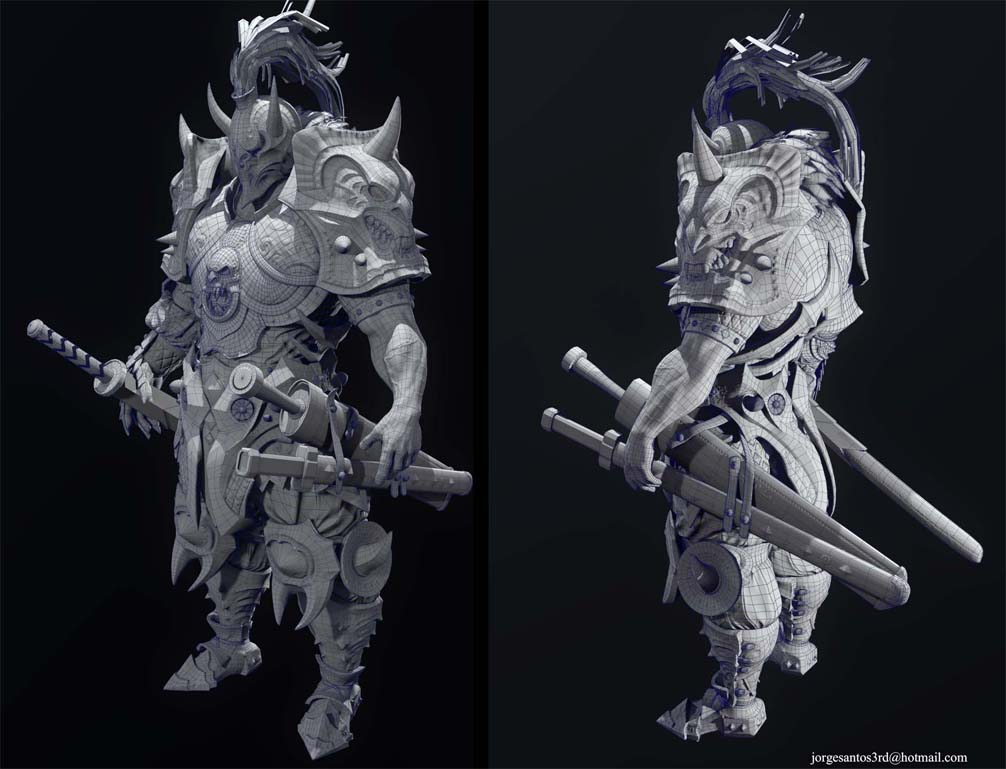 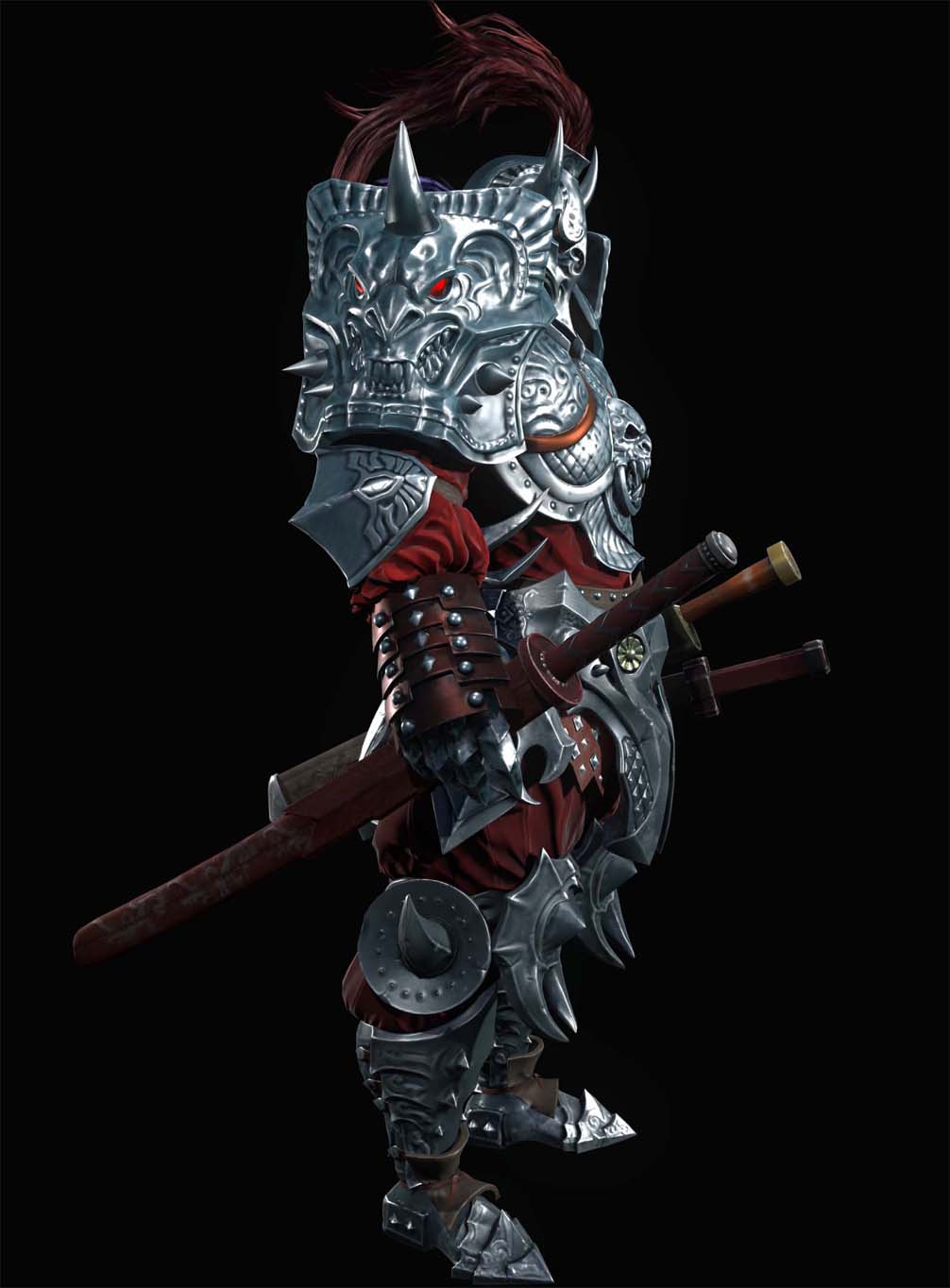 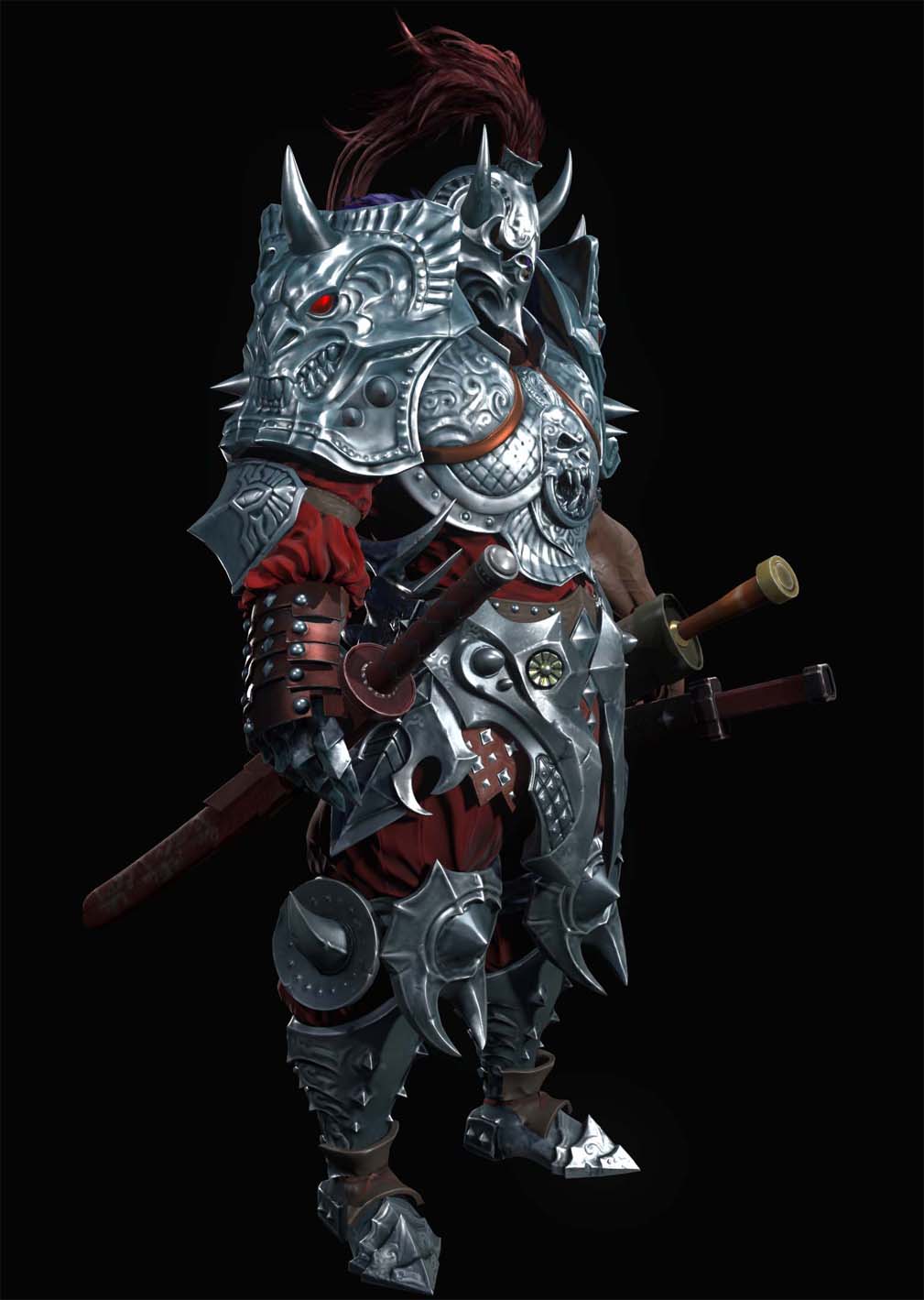 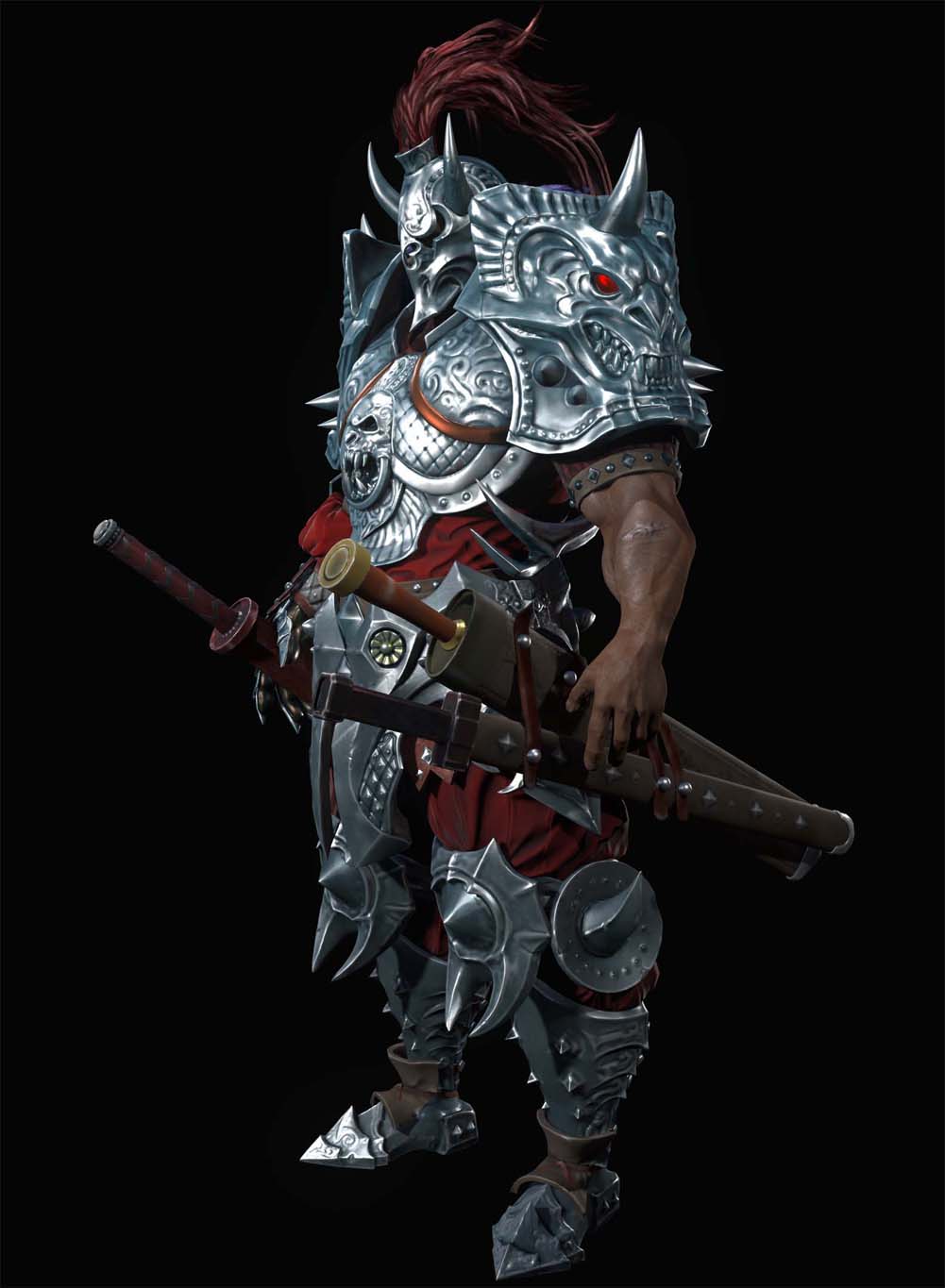 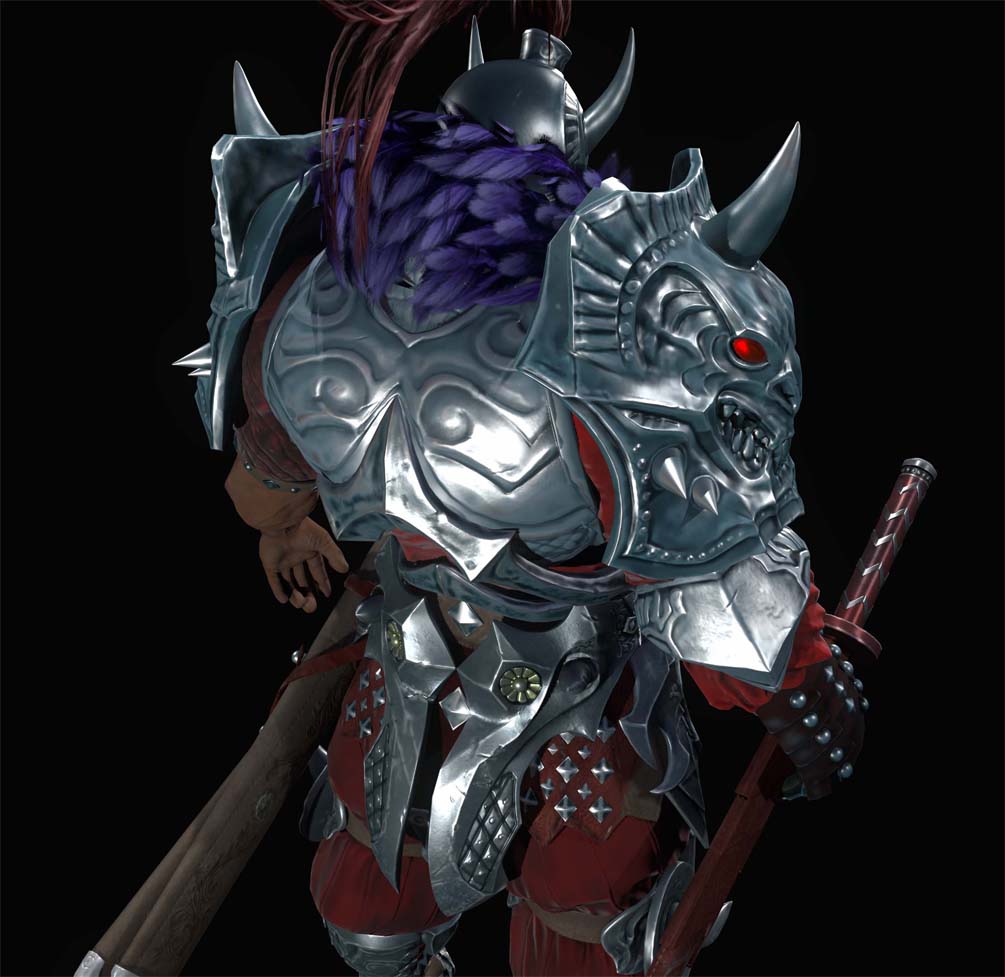 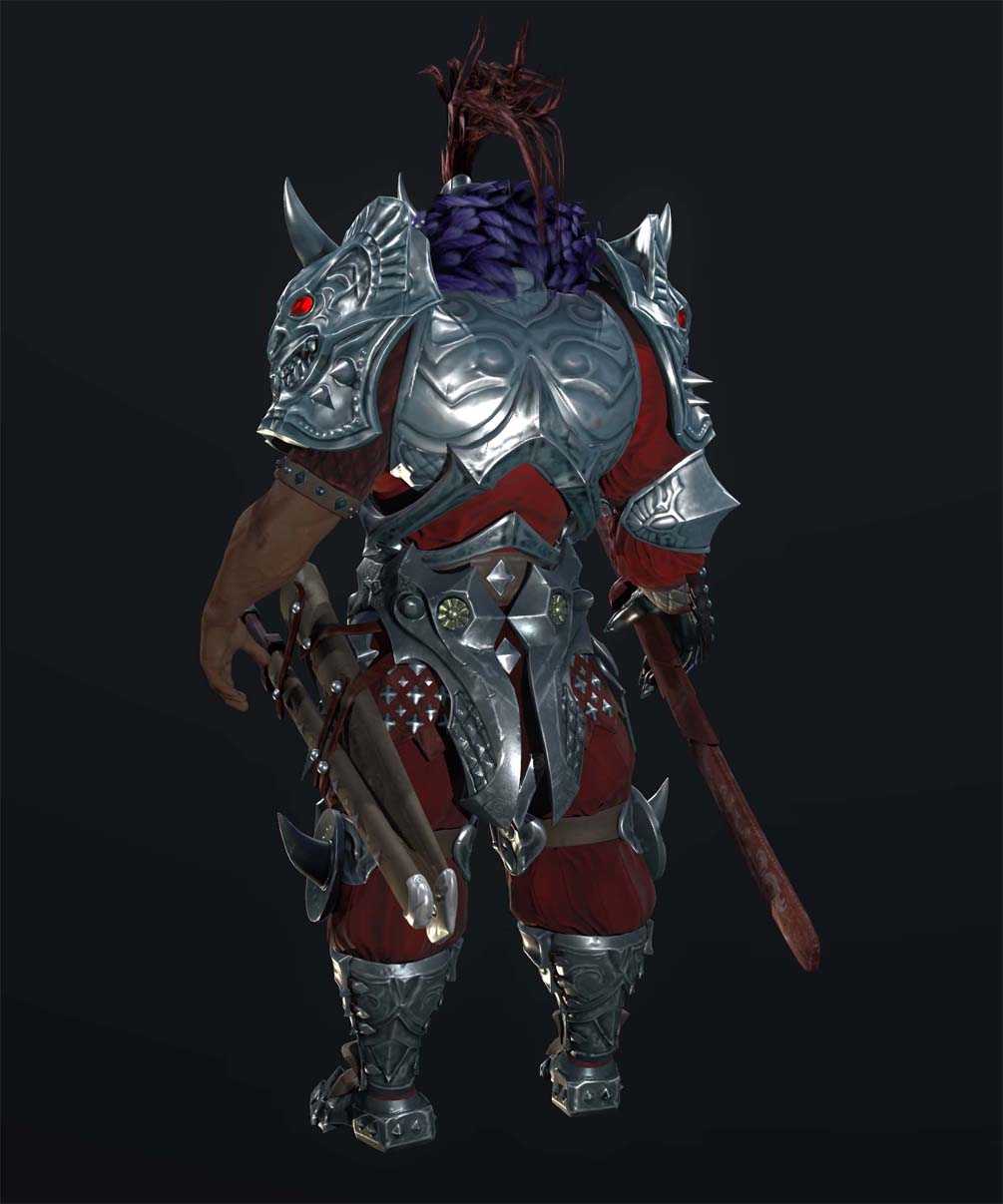