I’ve been using ZBrush since 2010. Today it definitely is one of the graphic applications I use the most. So I guess its about time, to share some of my doodles here at ZB Central. Comments and critique are more than welcome. Two heads I made for style exploration and topology practice. 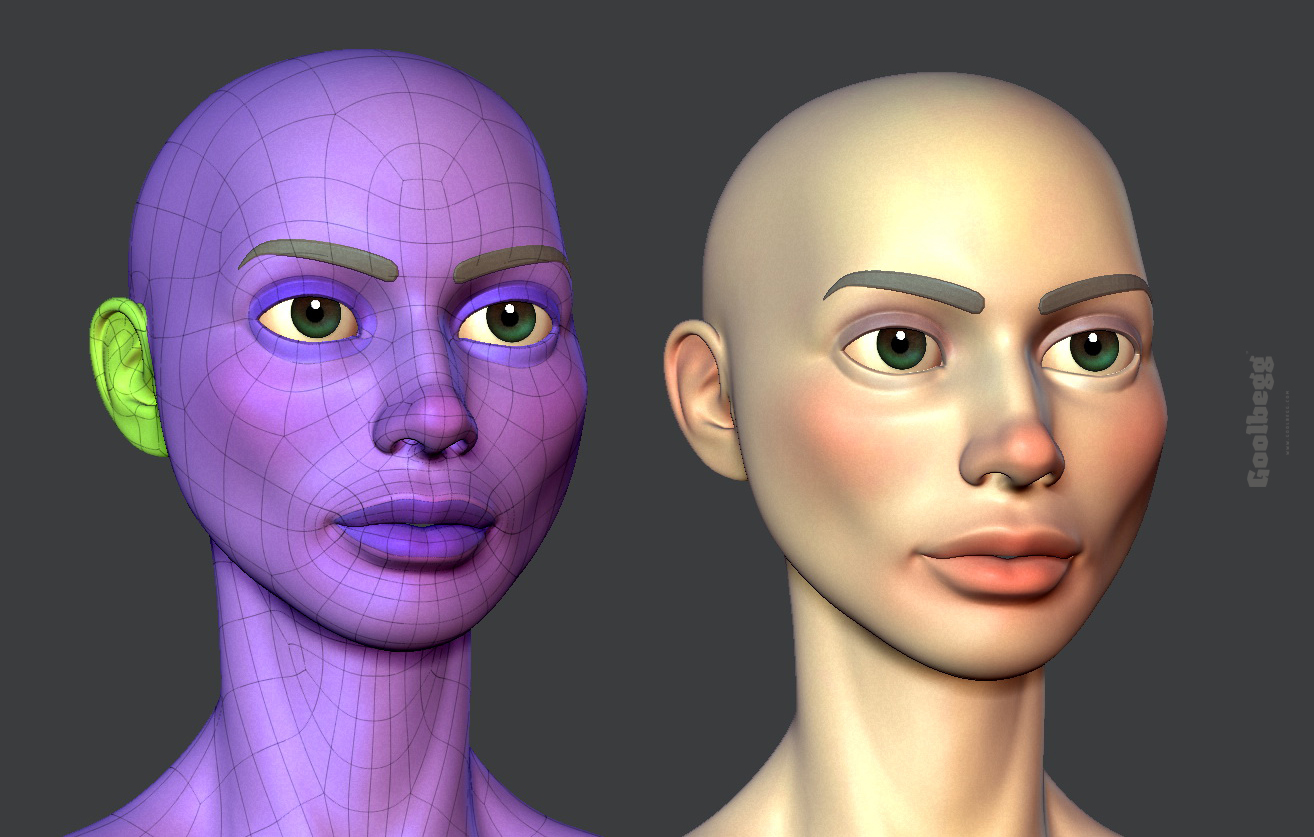 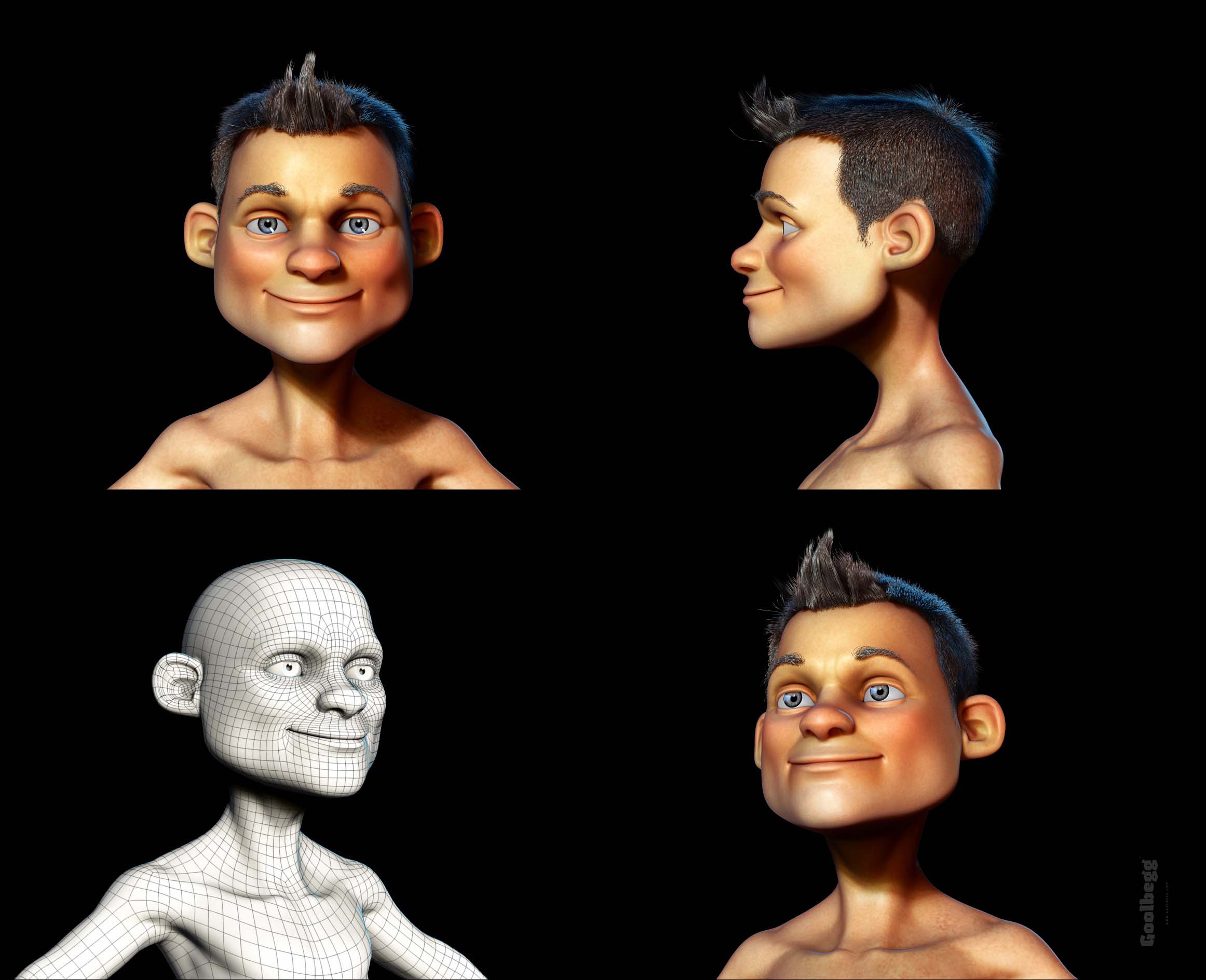 What I can say is,
it is very interesting, and visually nice and effective.
Cartoony and humoristic side make it pleasant to watch.
very nice topology (for me, beginner, it is just perfect),
original characters (interesting personalities and features as well as anatomy)
I like ‘your’ skins, (especially first one and last one, (added to a good lightening))
eyes (shiny)
and hairs wich are stunning.

The eyes that I use here I actually got from Danny Williams a.k.a. Poinpusher

So props to Danny for those.

The matcap for the skin is the Zbro_Viewport_Skin2 from Zbro. I think you can find it here somewhere.

I revisited my old green friend. I brought him into Modo to play around with some lights and make a couple of renders. Then I did a bit of post in Photoshop. This is my Clown for the Annual Halloween Contest 2016.

I started sculpting in ZBrush, on a simple base mesh.
Retopo, UV and rig was done in Modo.
I used Marvelous Designer for the clothes.
The texture work is a combination of Modo procedurals, ZBrush and Photoshop (and a tiny bit of Substance Painter on the shoe sole). 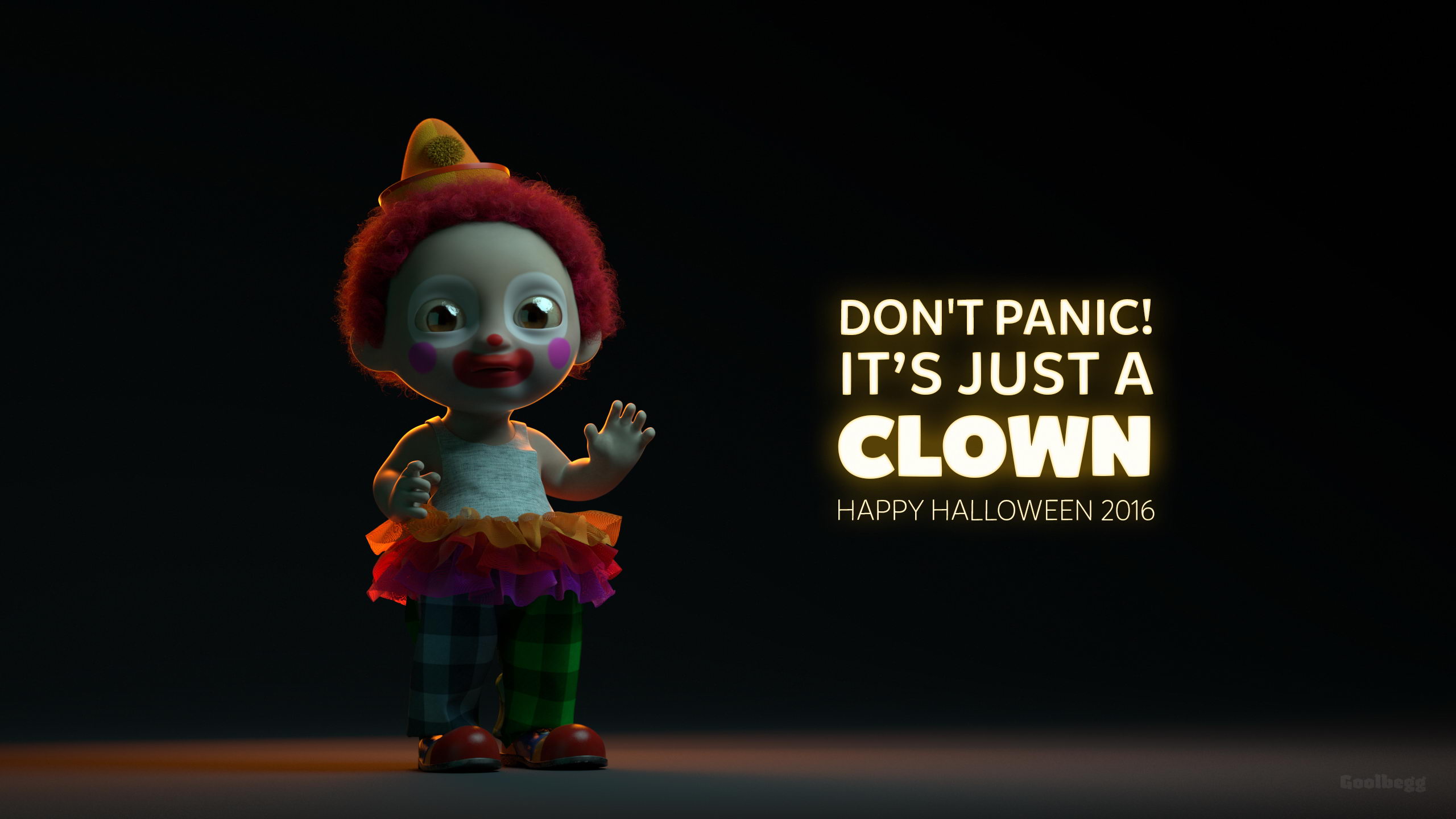 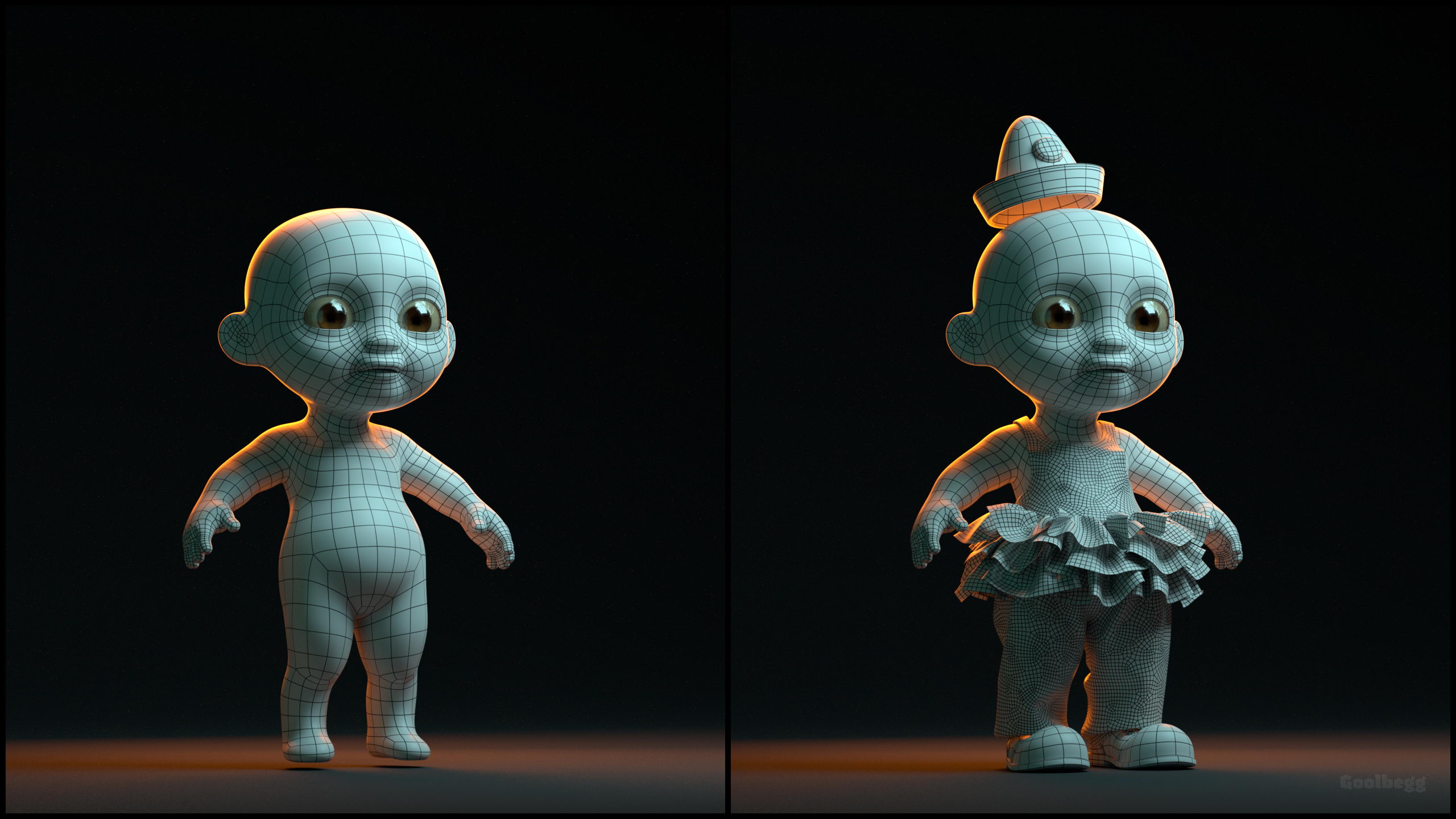 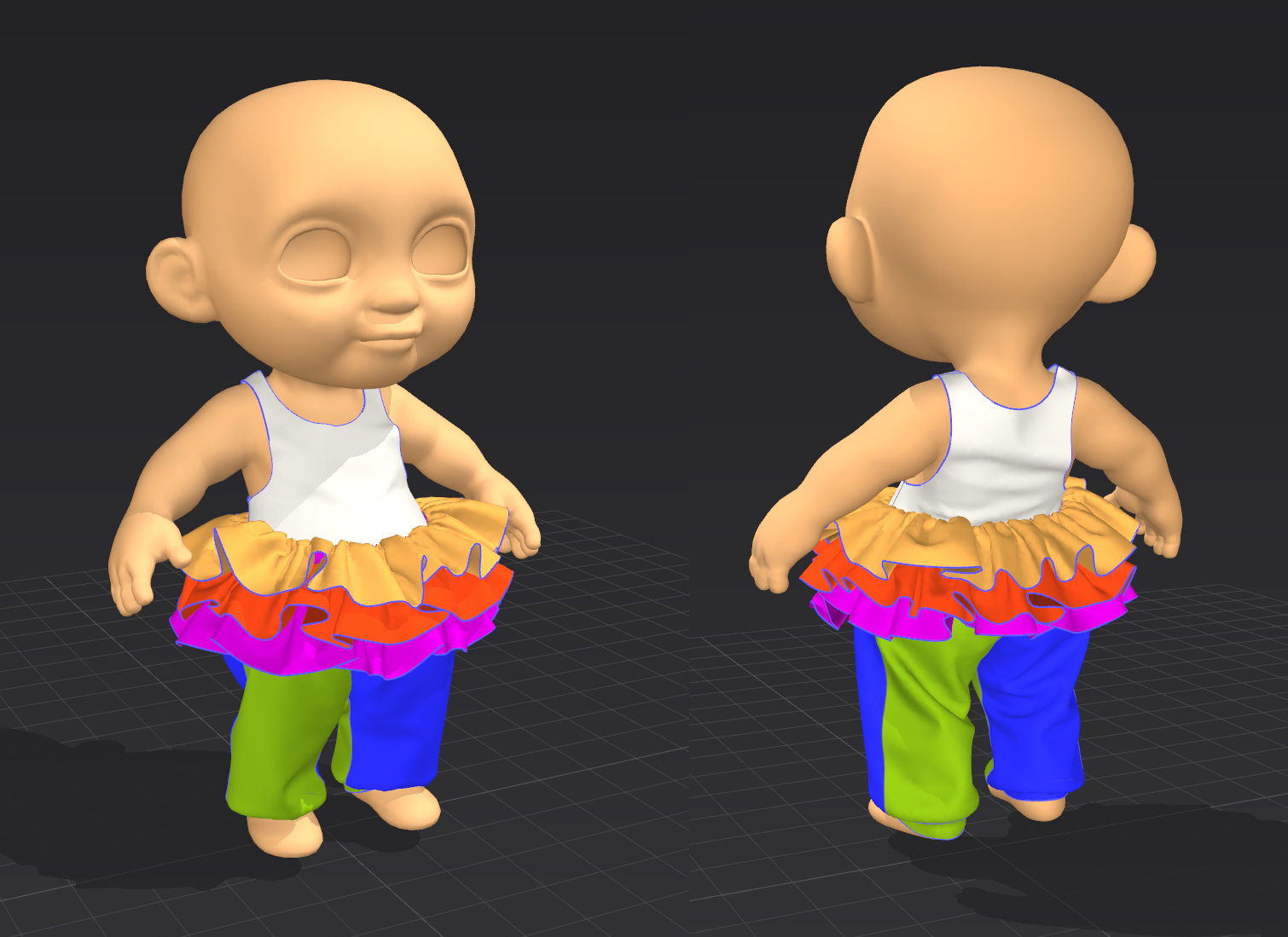 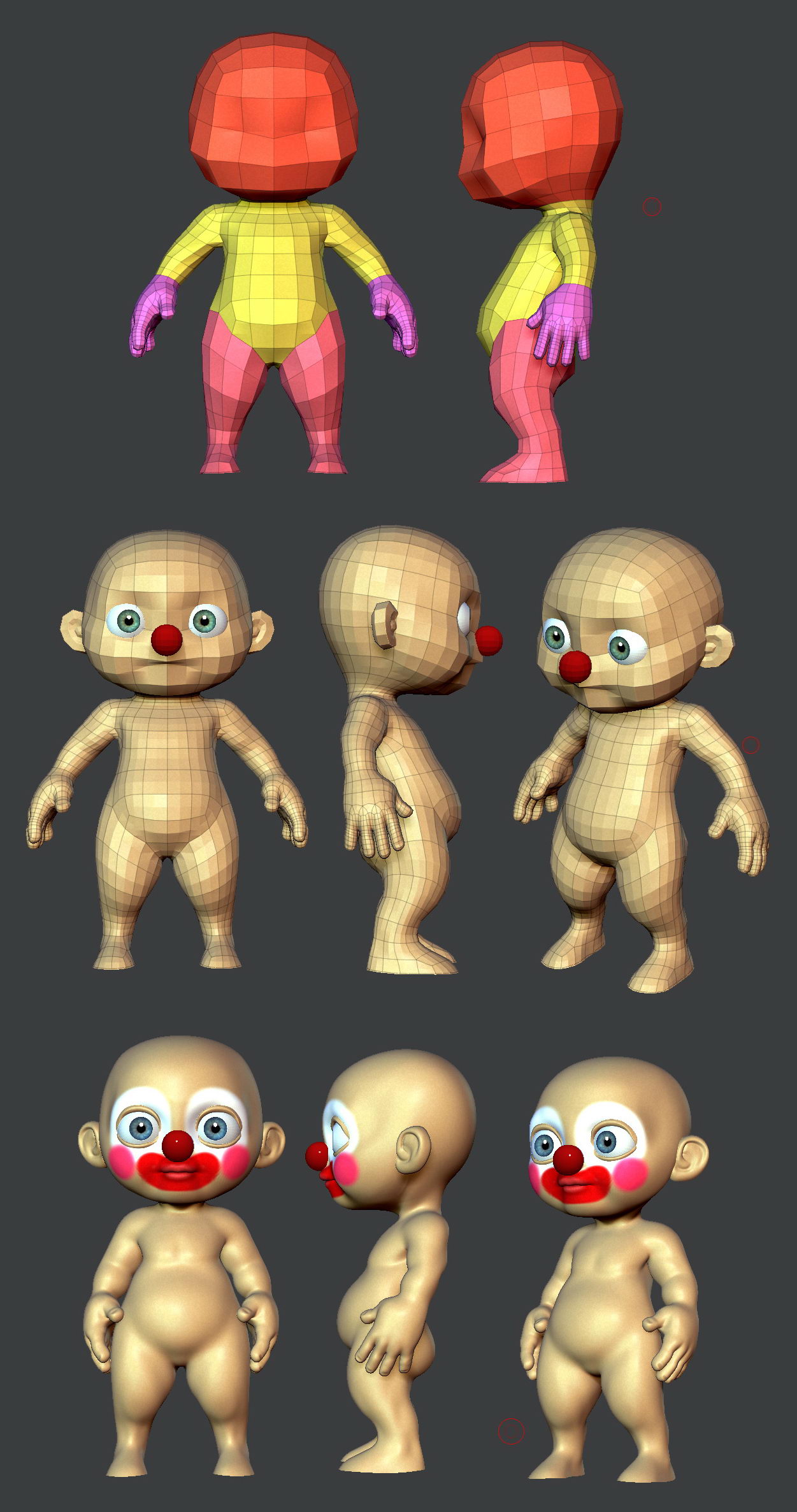 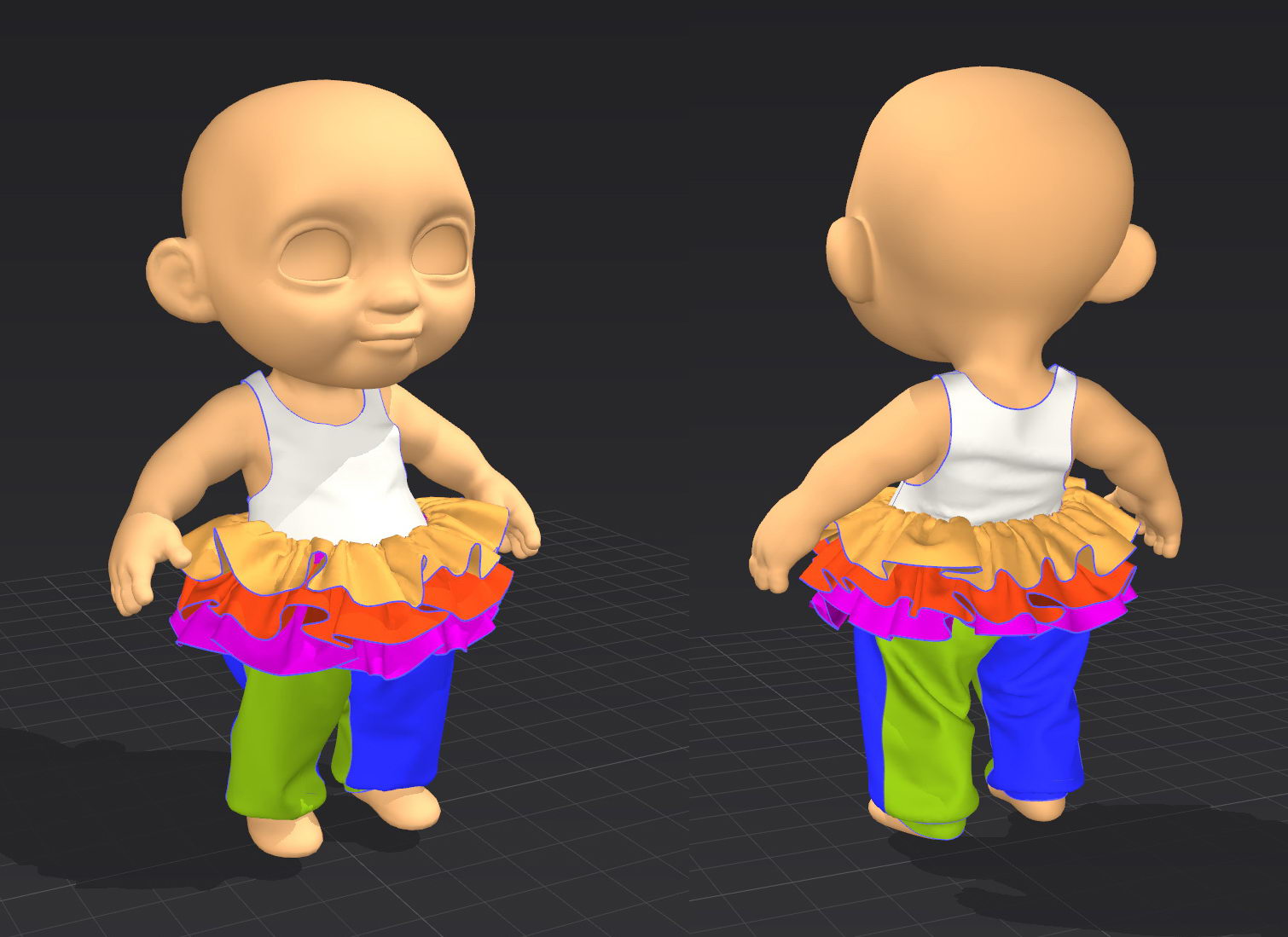 This is a character I sculpted in 2015 when I was teaching a ZBrush workshop at the Truemax Academy in Copenhagen.

Props and retopology was done a bit later. The model was then sleeping on my hard drive for a couple of years, until now, when I finally found time to rig and pose the guy.

the subtle red tones in the face are polypainted in ZBrush the rest of the texture work, is Modo procedurals.
Retopology and rendering is also done in Modo. 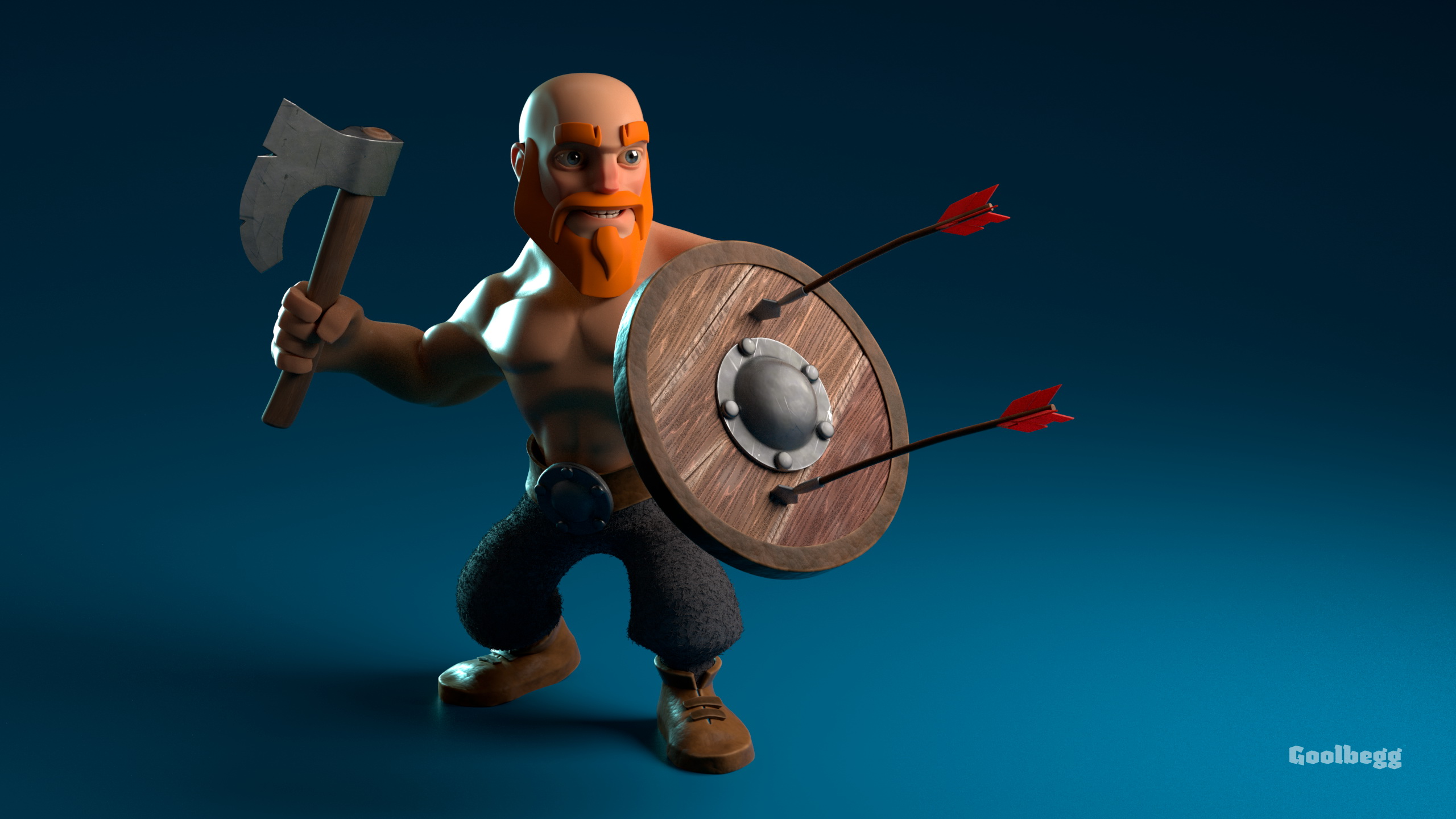 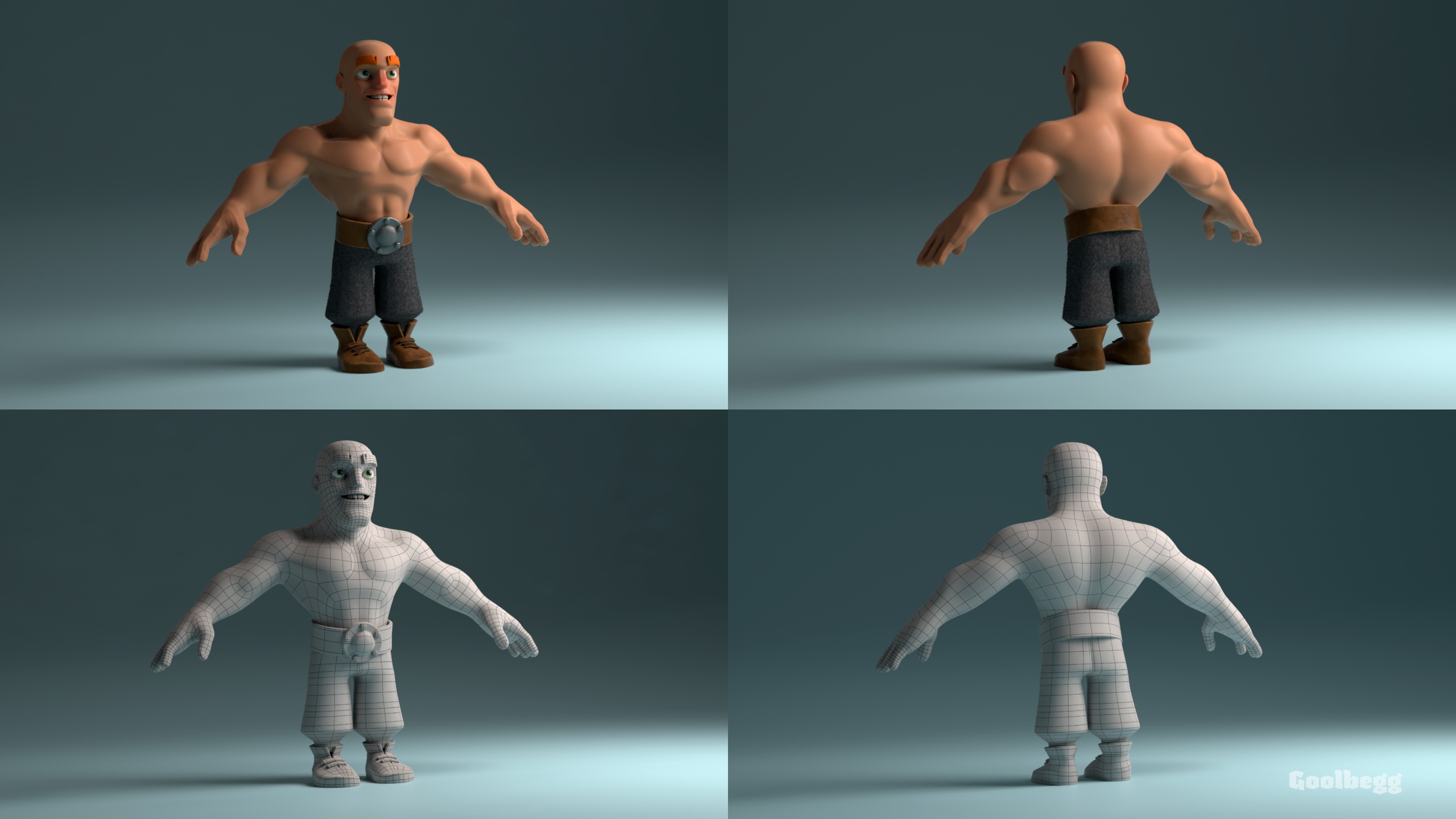