I’ve been a bit of a lurker on here, looking at everyone’s amazing work while stuck in the corner trying to get better lol. 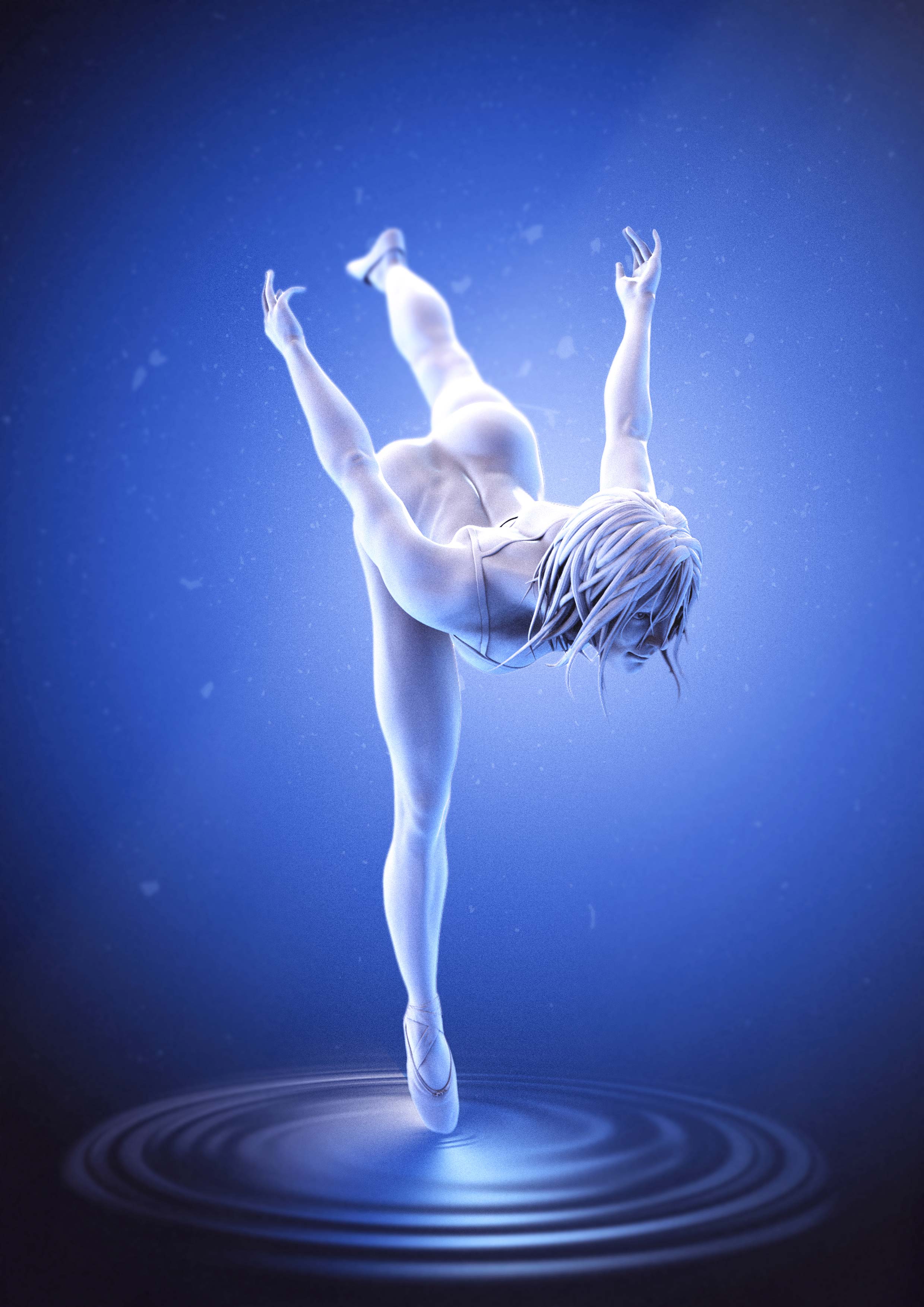 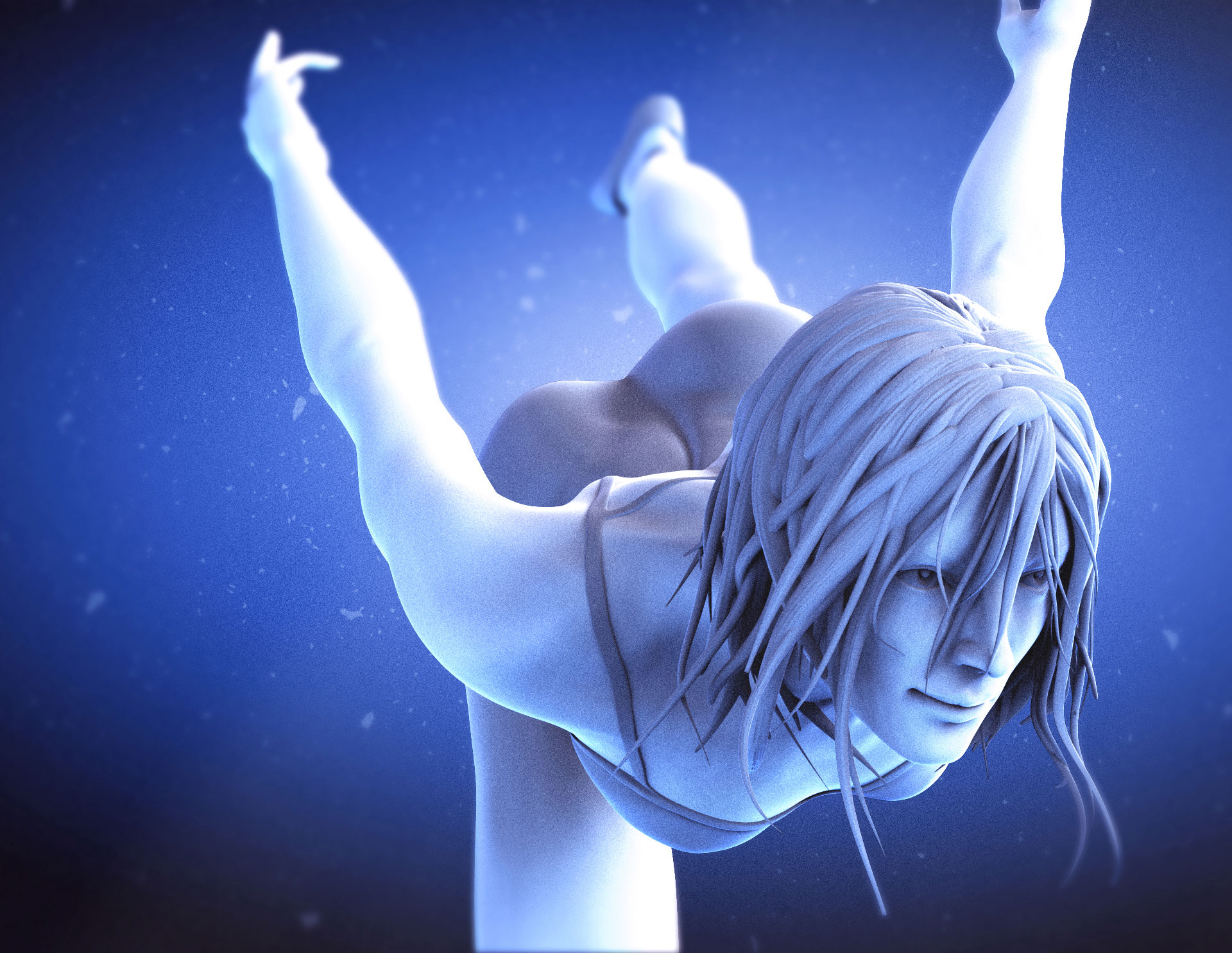 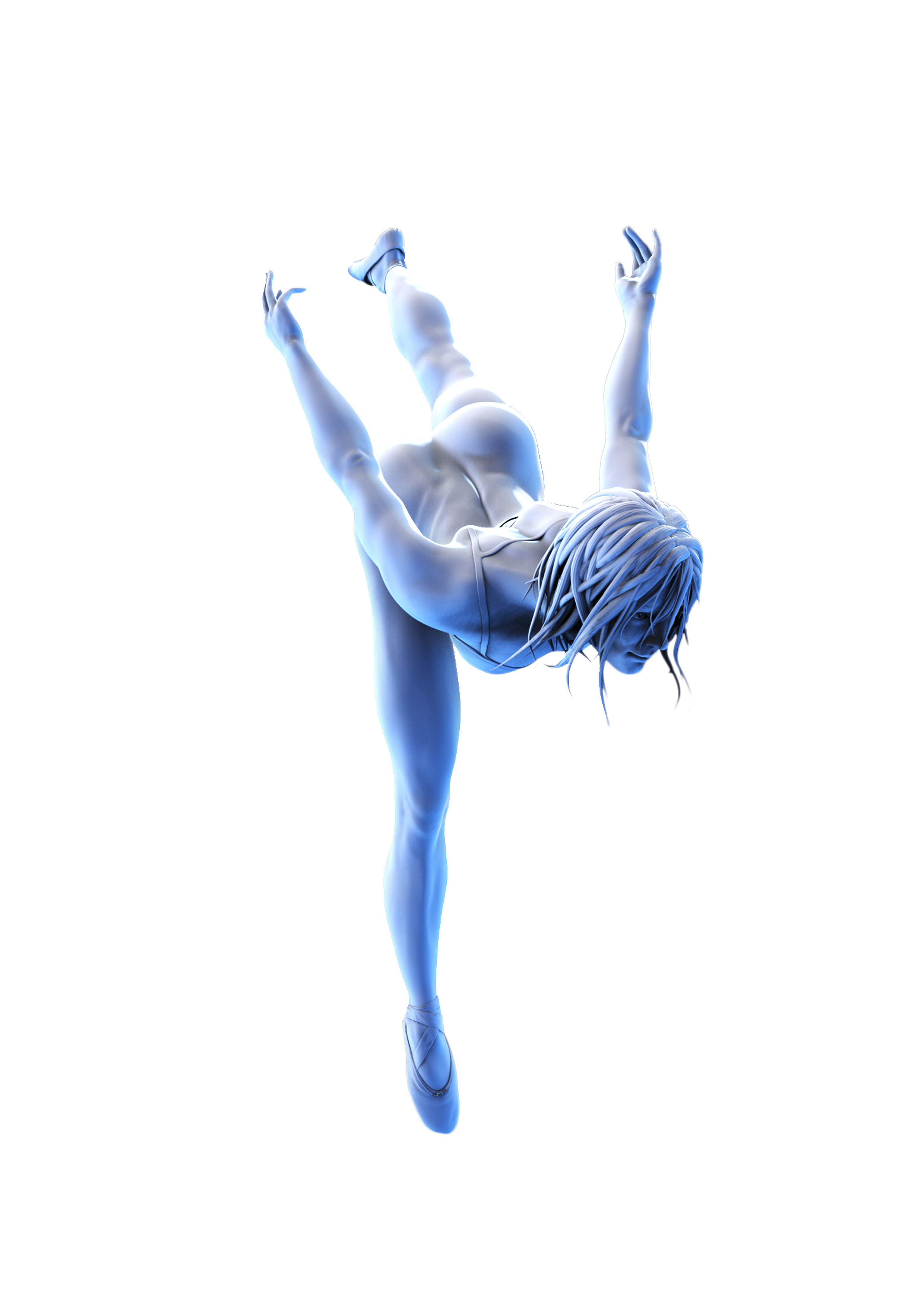 Created for a competition to design a creature who primarily preys on people.

Thought to be descendants of the Norse sea goddess of death Rán, who collects the drowned in a net.

These sea creatures prey on men of the sea with their alluring appearance, who are pulled from their boats into the
sea unknowingly by the tightly gripping tentacles before being paralyzed and constricted by the barbs on their tail
ready to be devoured.

Had quite a bit of trouble with the hair as that’s something I’ve always struggled to sculpt.

C&C’s are more than welcomed! Really like her concept and gesture, among many other things, totally dig the style of the woman on point as well, great projects

Thanks Takai for the kind words!

Another entry for a Zbrush Facebook challenge. The criteria was to sculpt a cartoon/anime character so I chose to sculpt Misty and her Gyarados. First time sculpting a stylised cartoony character, but it’s been a fun challenge!