I’m so exited for Deadpool 2 that I couldn’t resist doing my own take on Cable. This is a character I’ve liked from childhood and I can’t wait to see how it will turn out in the movie, so I did it as belonging in the same universe.

This was a fan art I did only to practice new skills. The original concept for the guy is from the notorious comic book artist Rob Liefeld.

This one started as a Zbrush Sketch that I exported into max for retopo. The cloth was done in marvelous designer and refined in zbrush. The armor and hard-surface pieces were textured in substance painter. For the skin I used some texturing xyz displacement and cross polarized photos. To apply it I’ve used Mari and used it as a base detail layer in zbrush in the final stage of the sculpt. The hair was done using ornatrix and the whole thing was render at once in vray. Some color correction, depth of field and lens flares were done in photoshop and after effects. 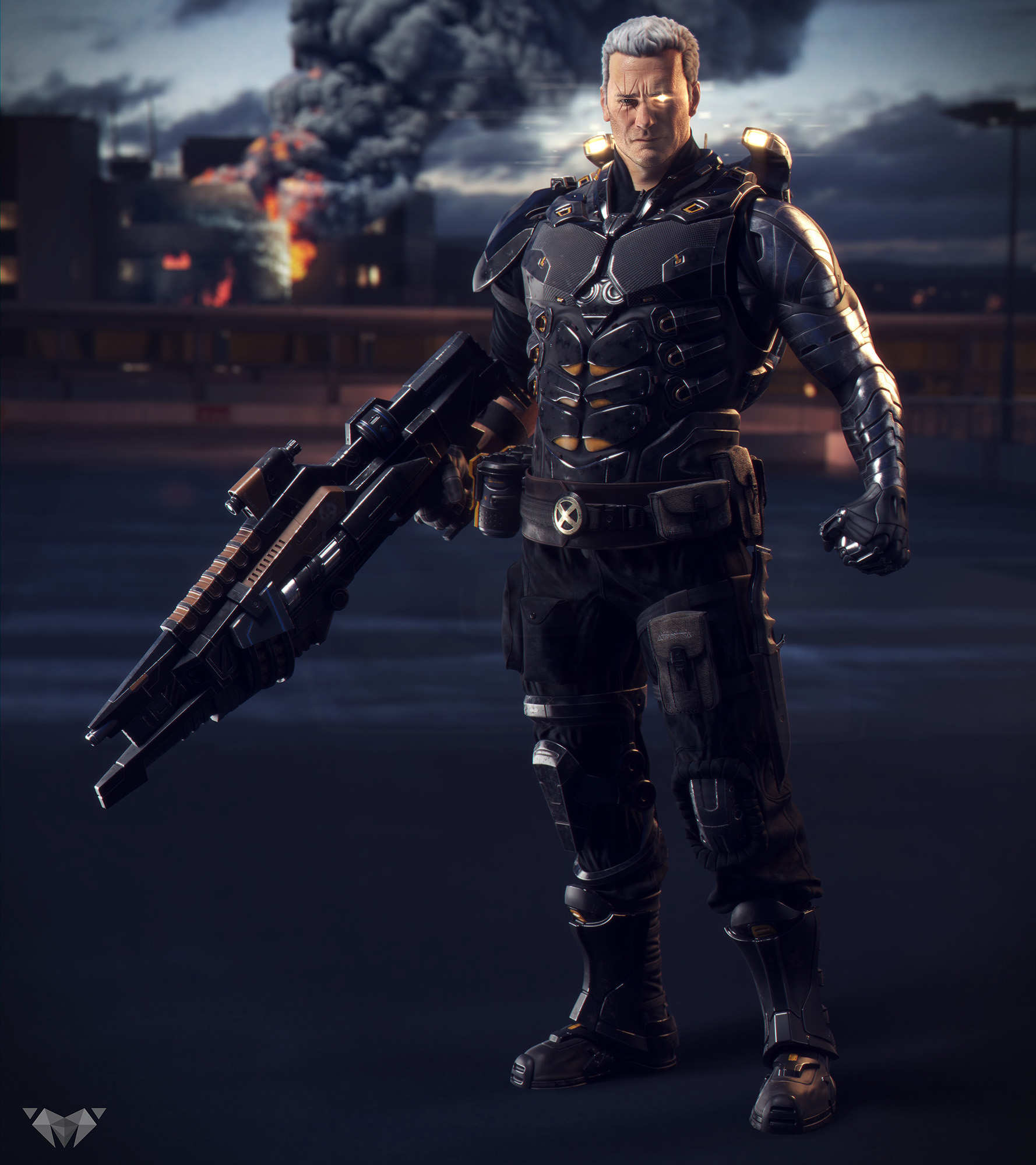 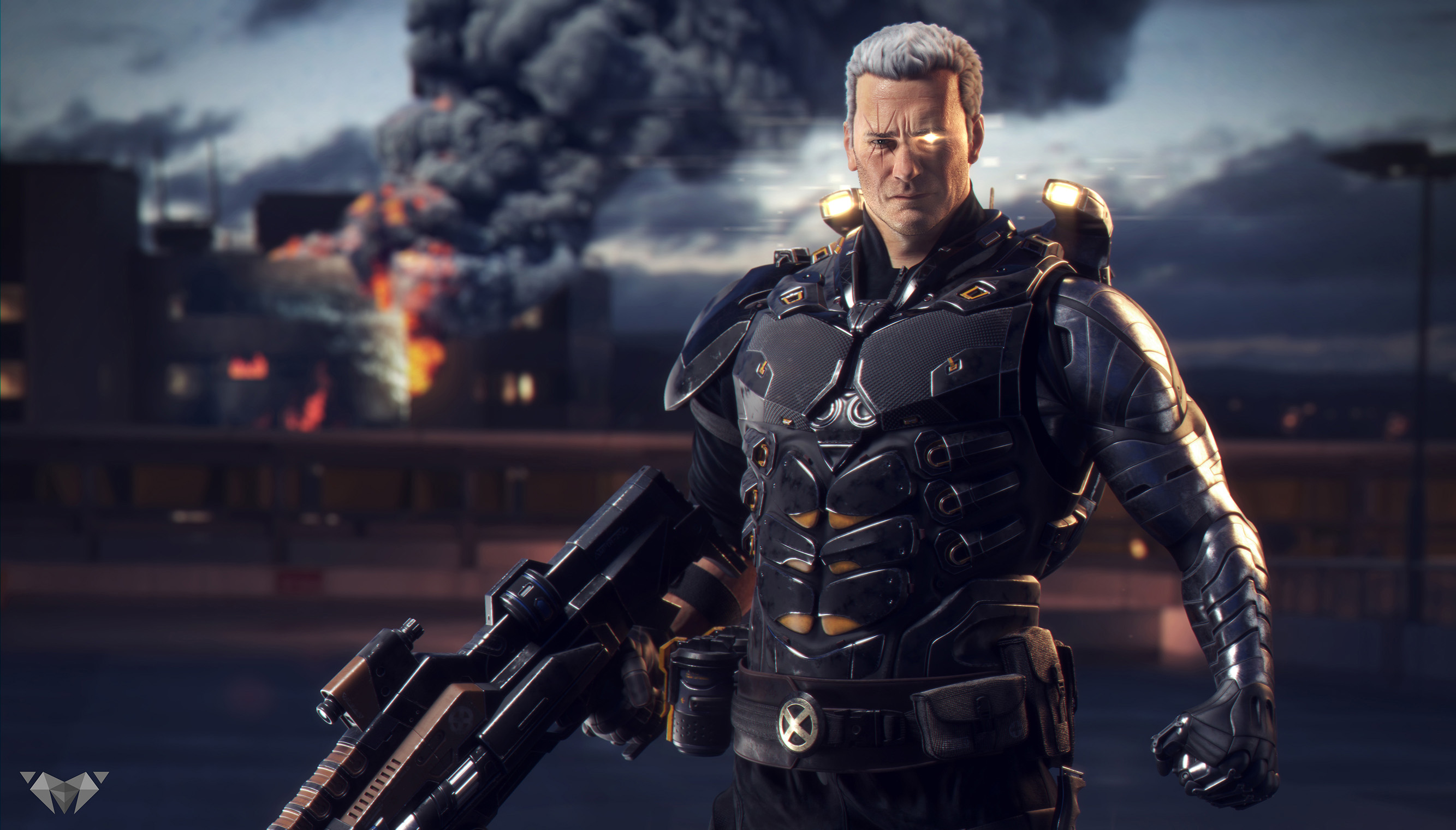 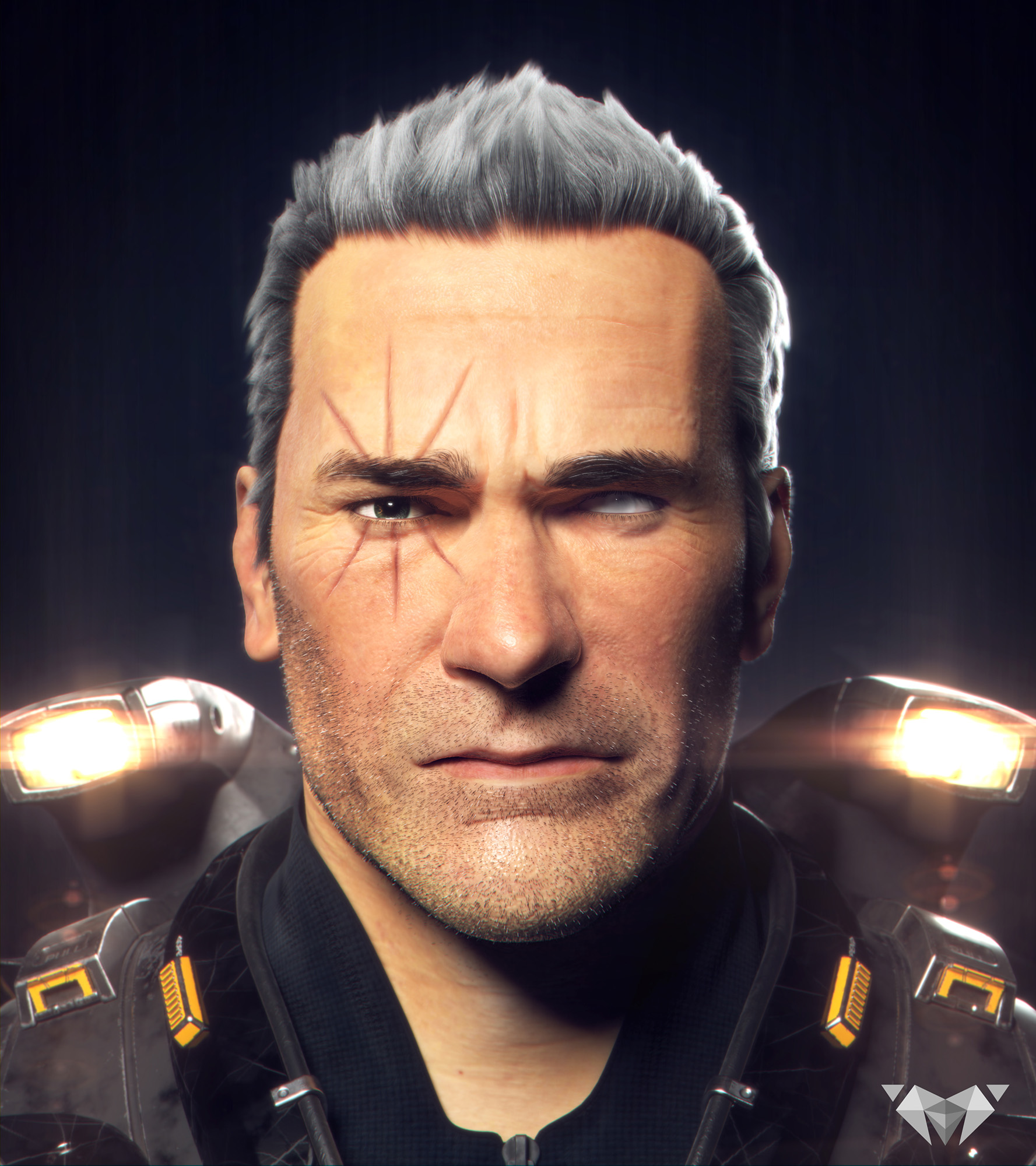 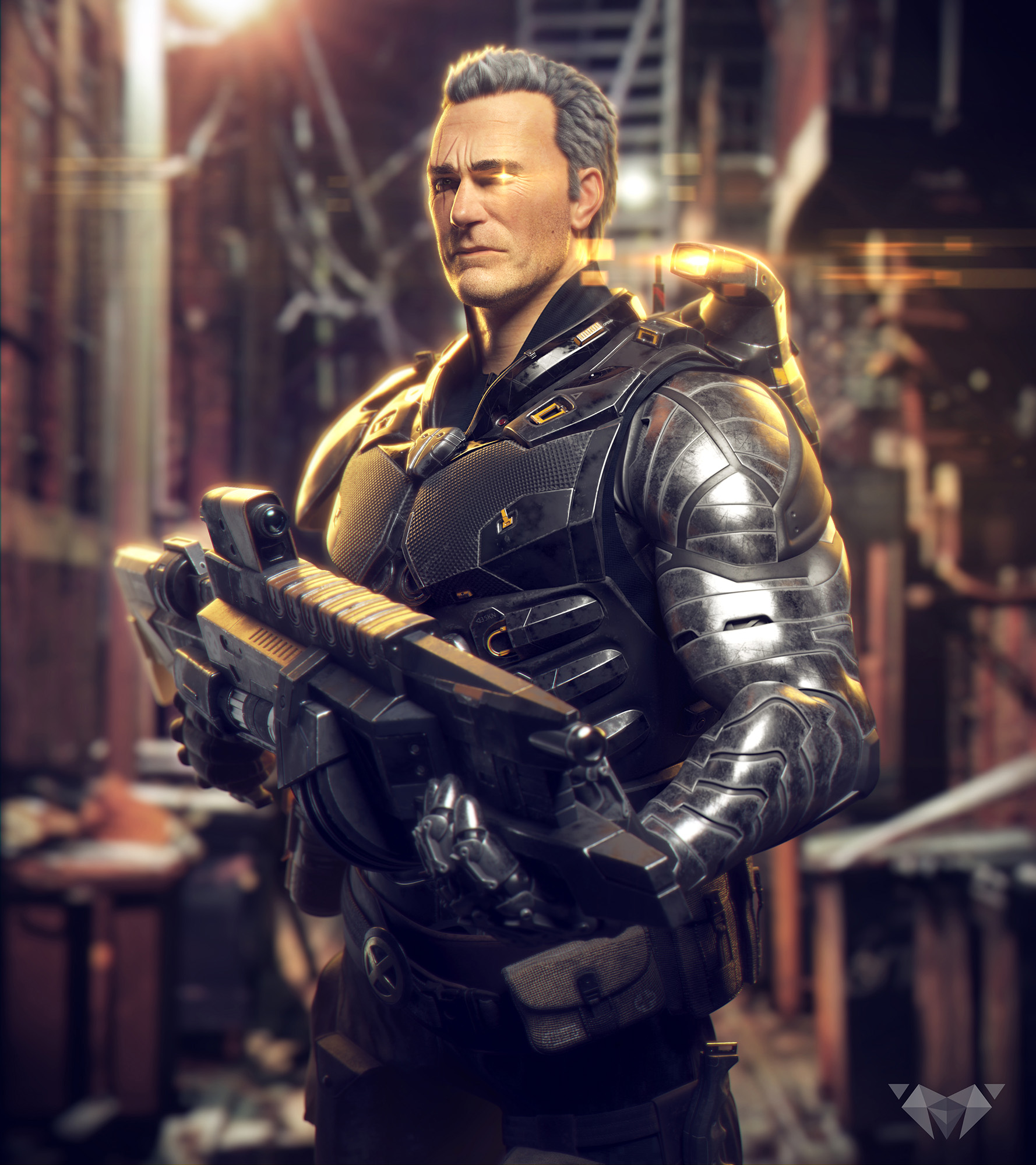 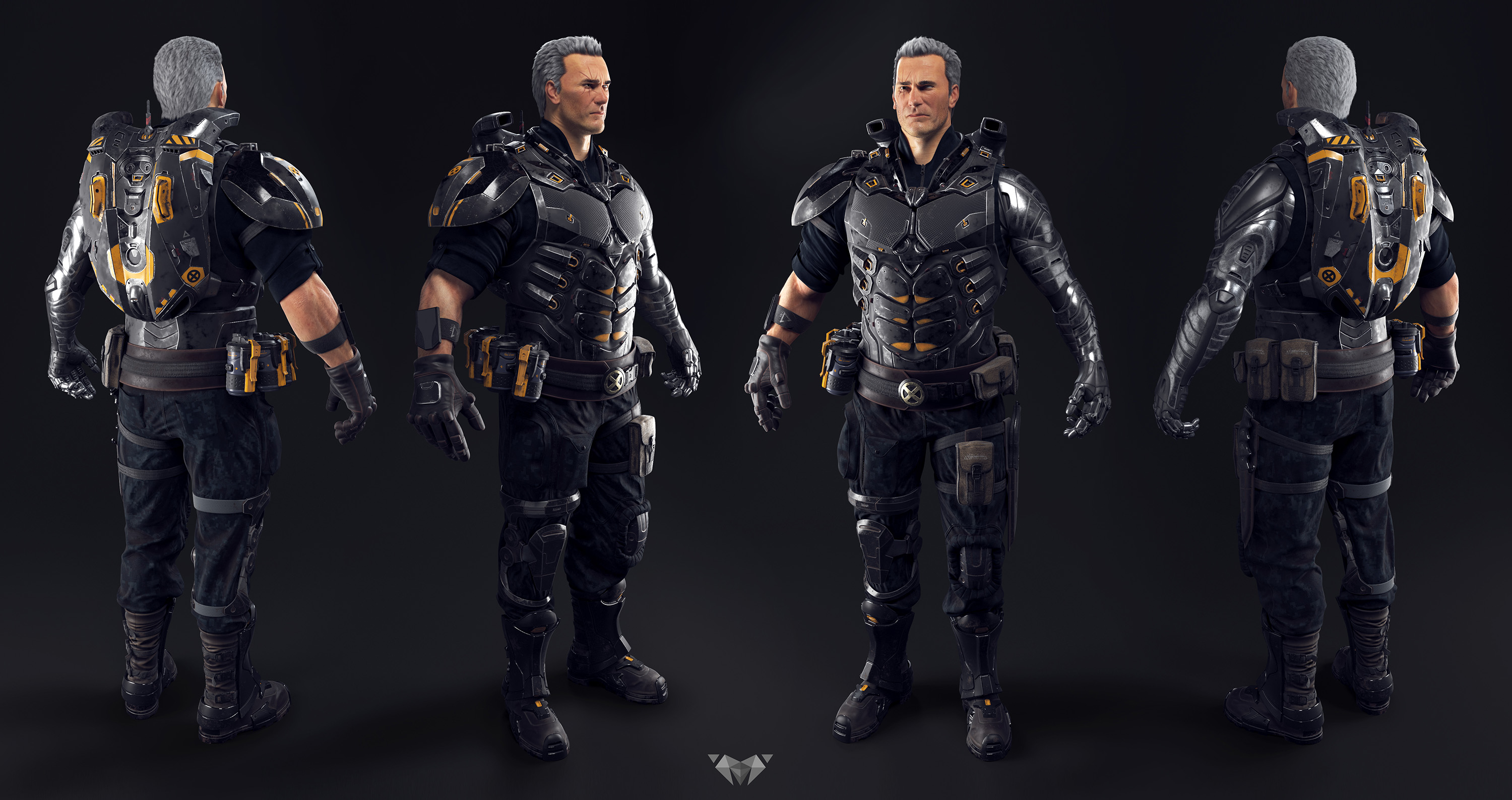 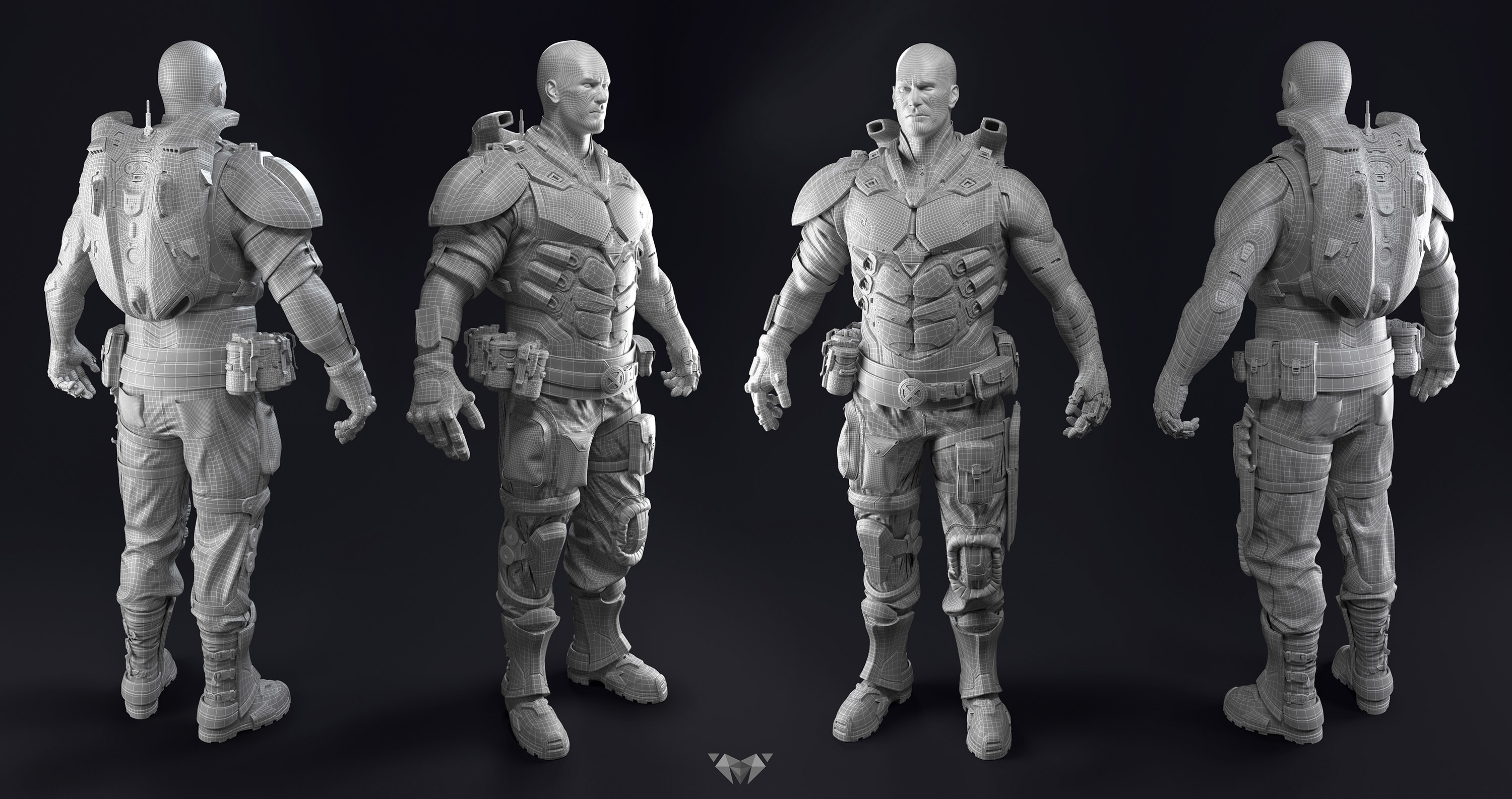 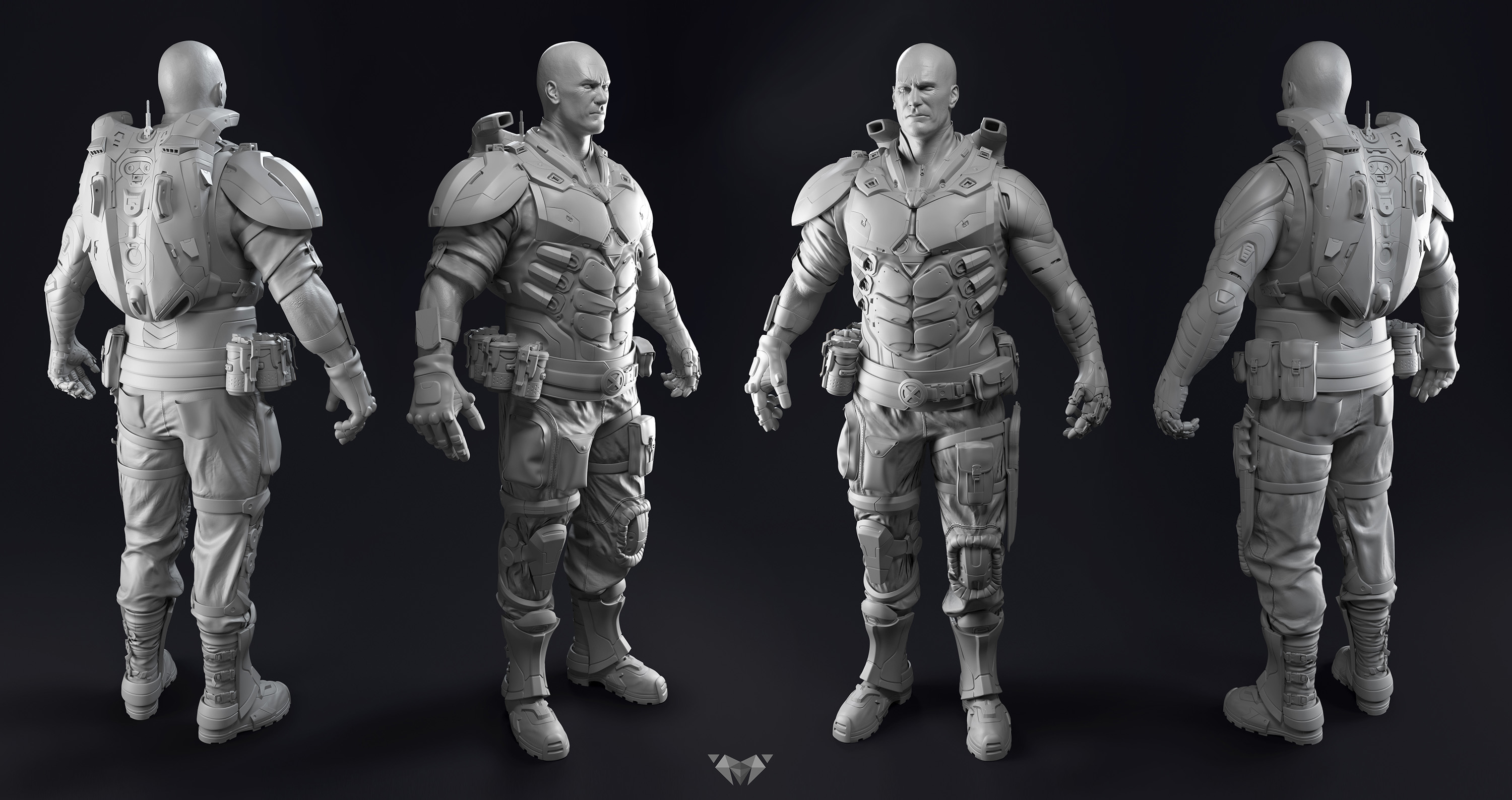 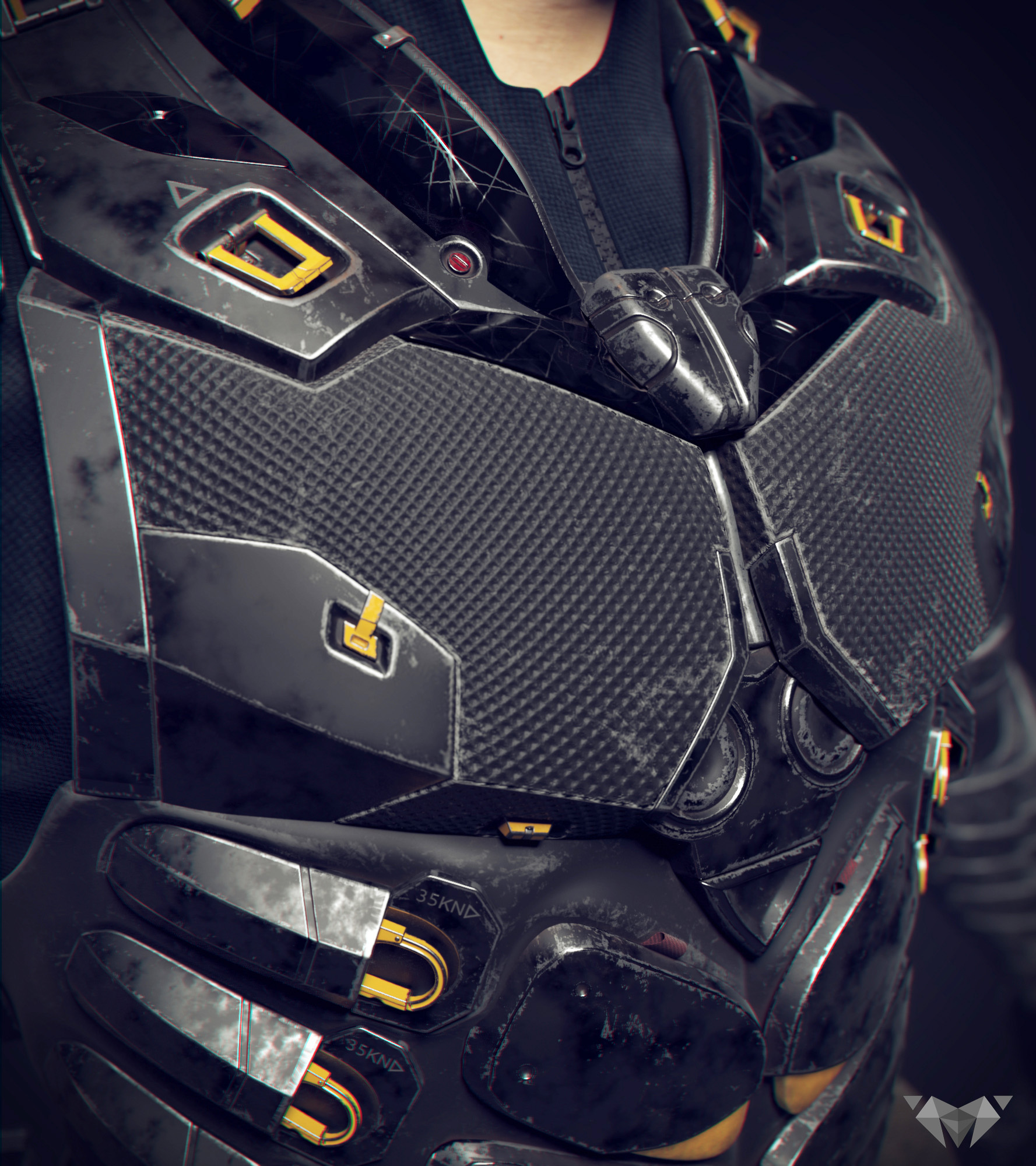 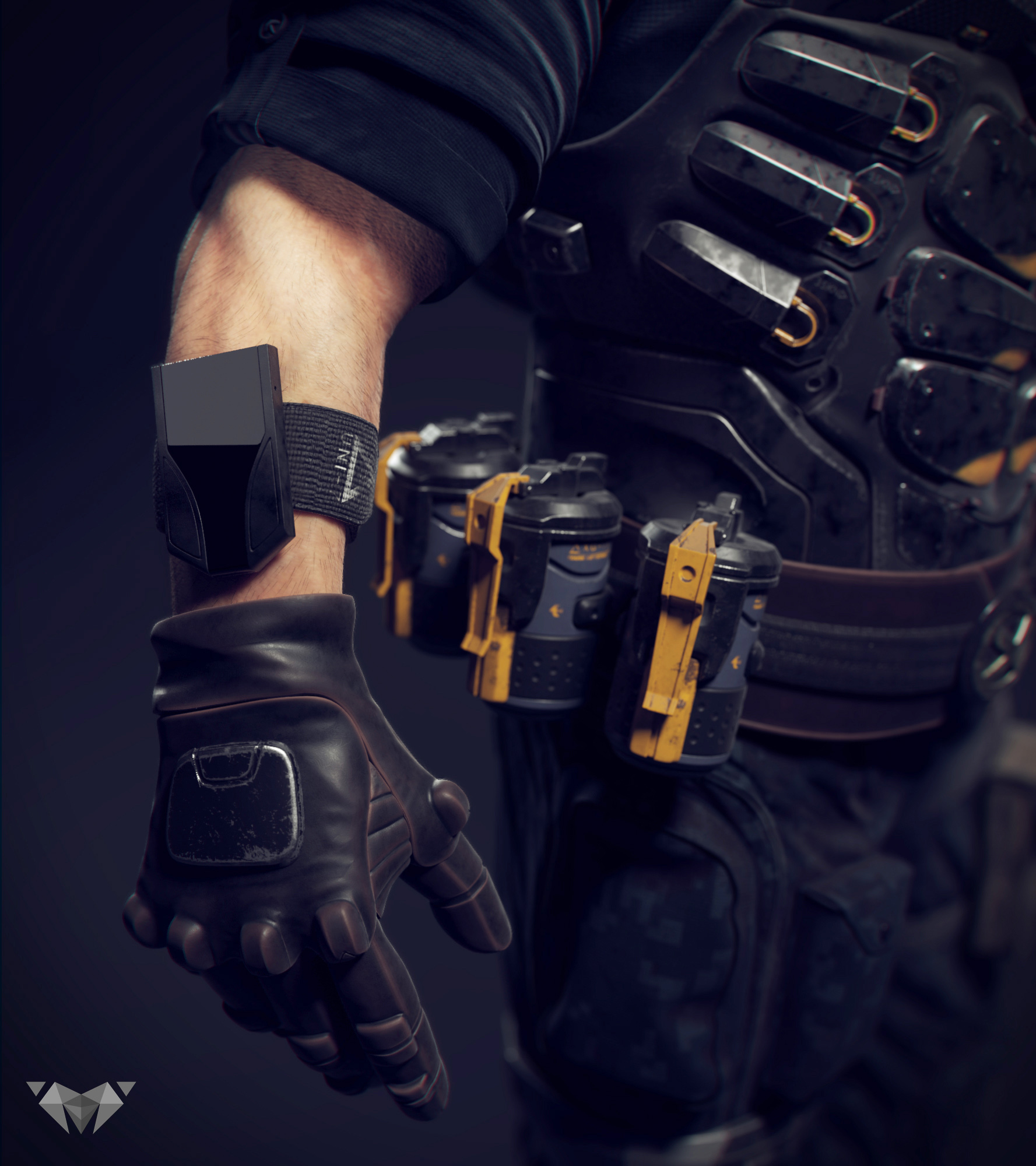 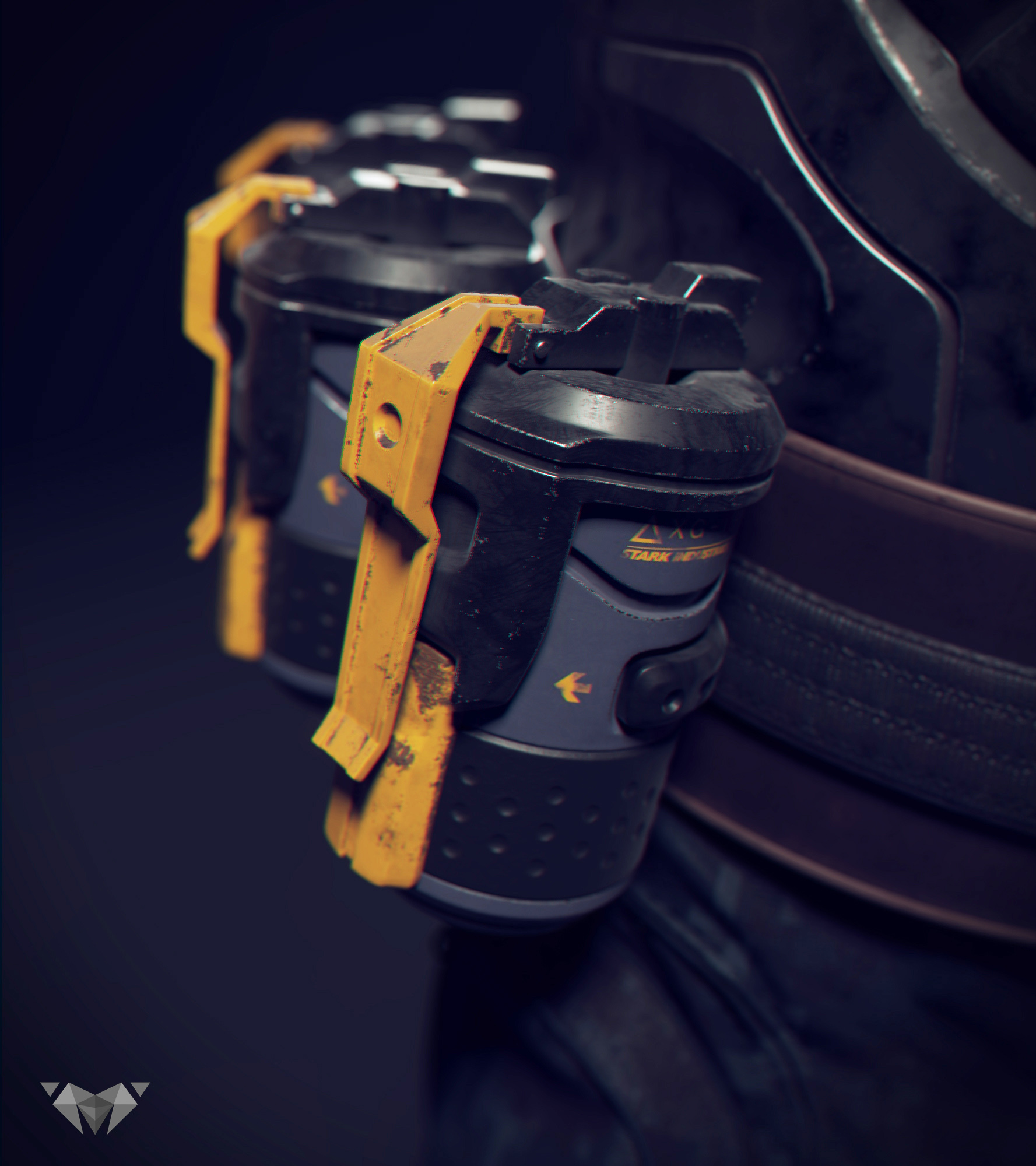