This is Aruk - The wicked orc.
A character i did for the last few months , but worked very slowly some times only working for 5 mins a day, but now it’s finally rendered.
I’ve started from a naked human base mesh and did concept along the way, which seems to be a very bad idea , cause it takes ages to get something done. Everything was done in Zbrush, same goes for UW-ing and texturing , which was 80-90 % poly paint and a bit a tweaks in PS after that.
Final render done in max with Vray, composit and tweaked in PS . Also did a red vray model render and a test in Keyshot (pink one). 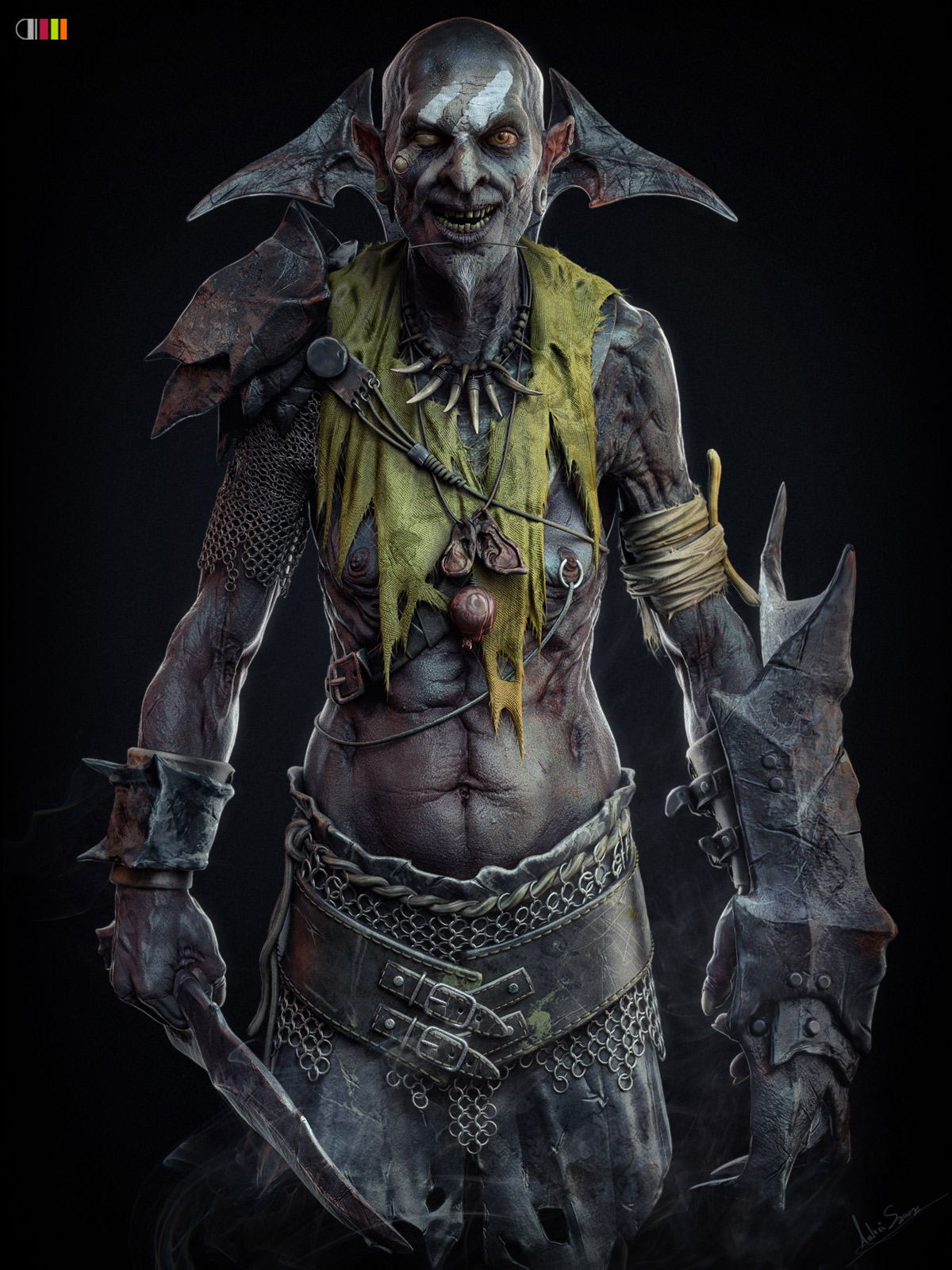 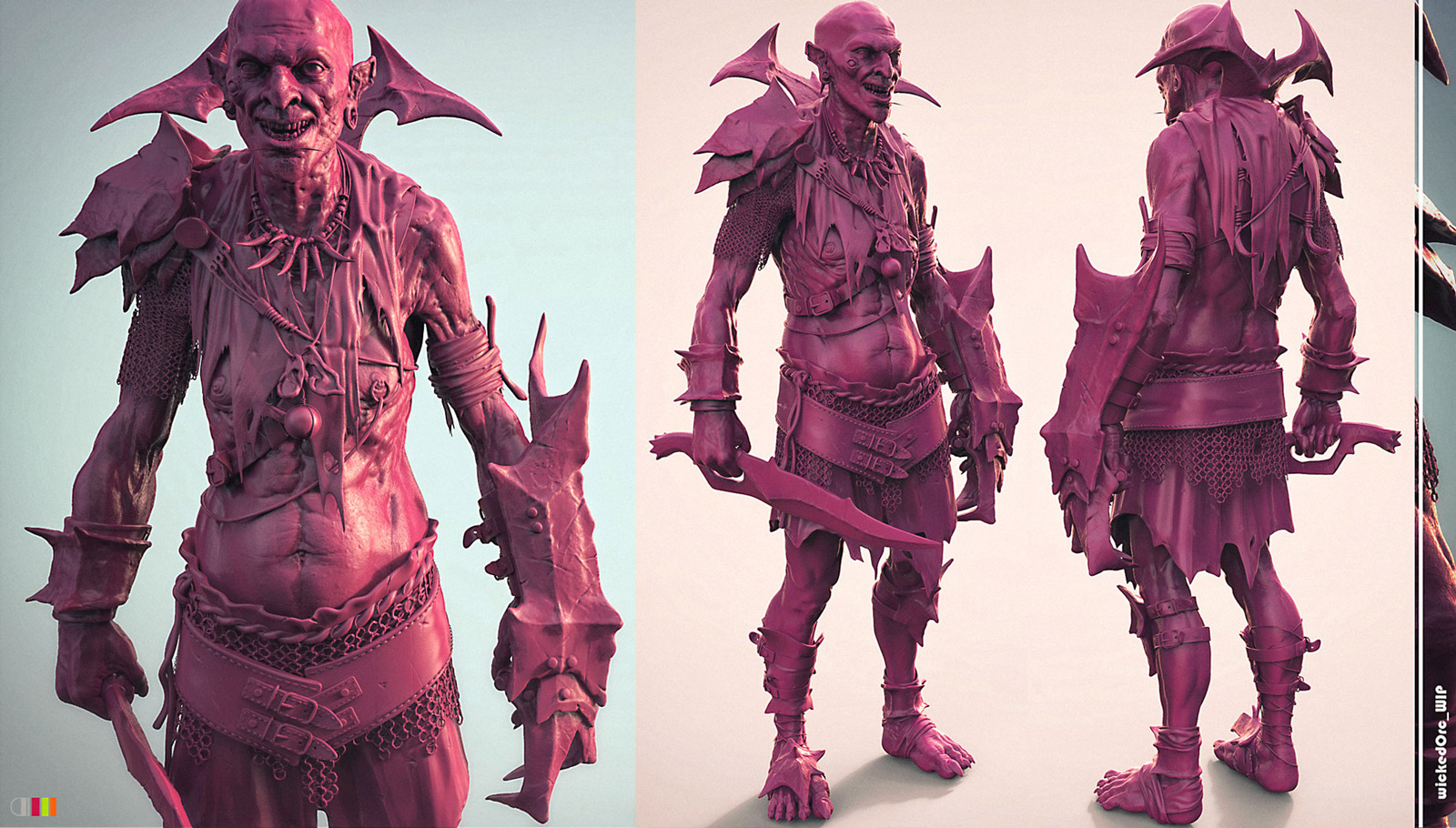 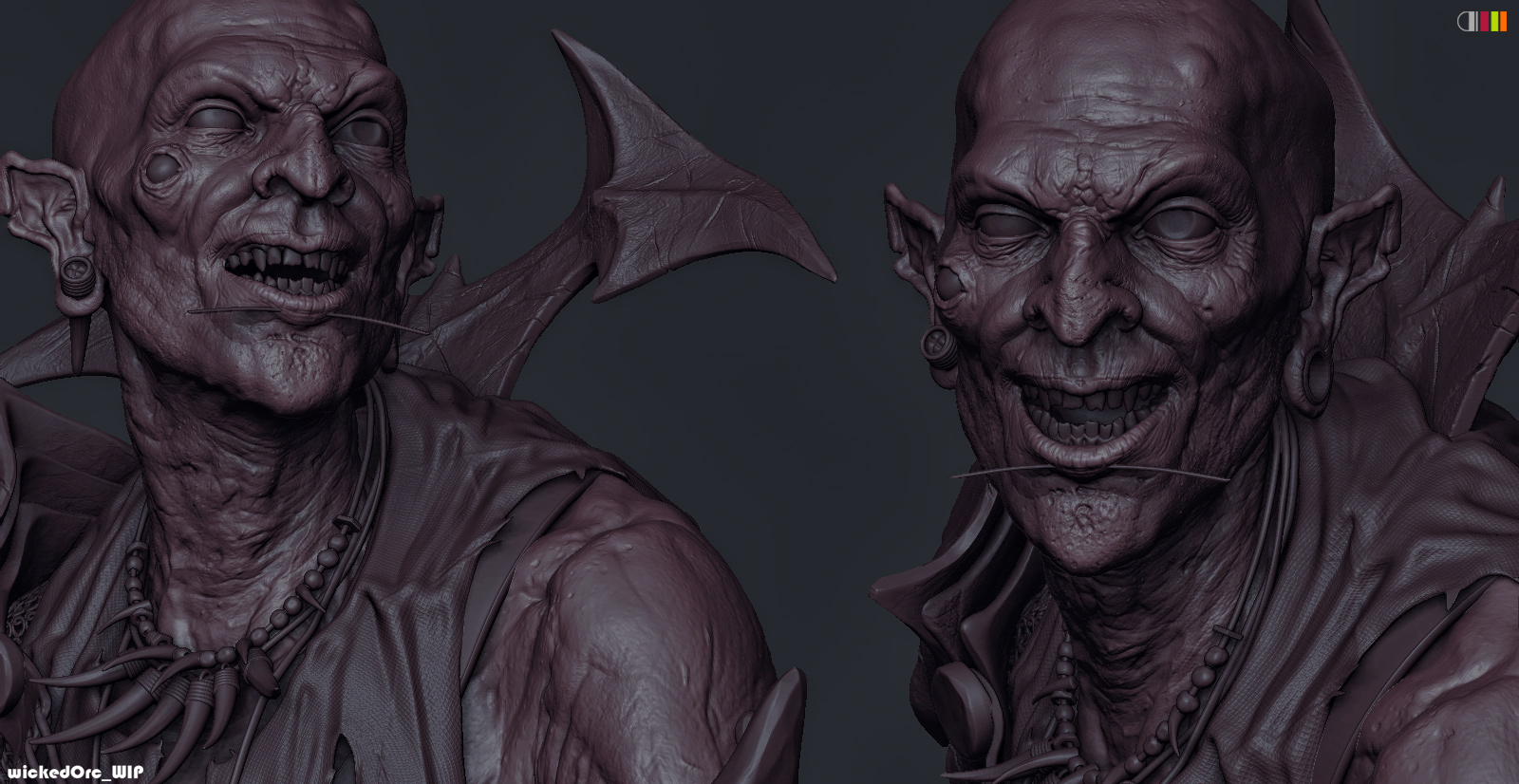 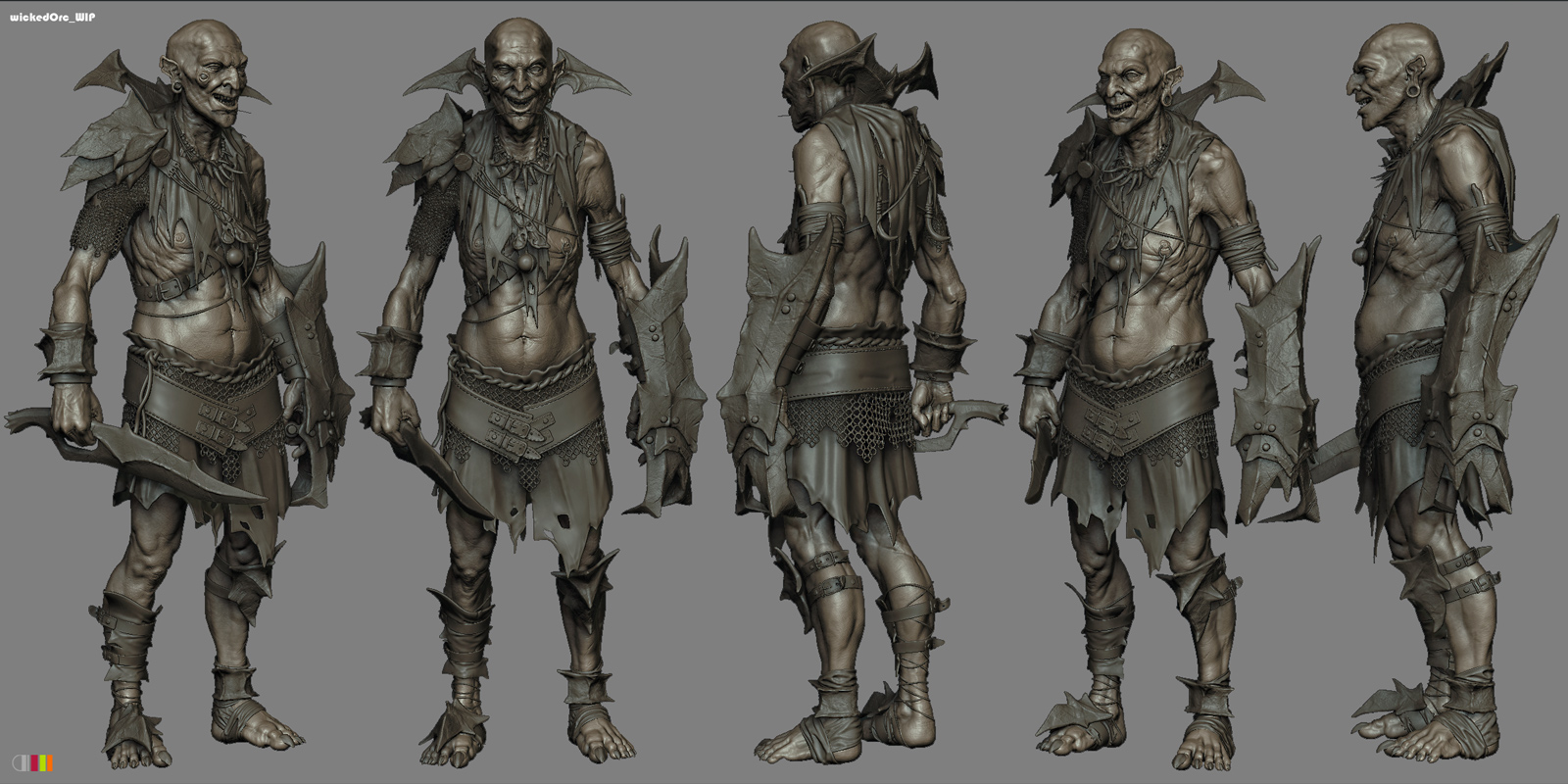 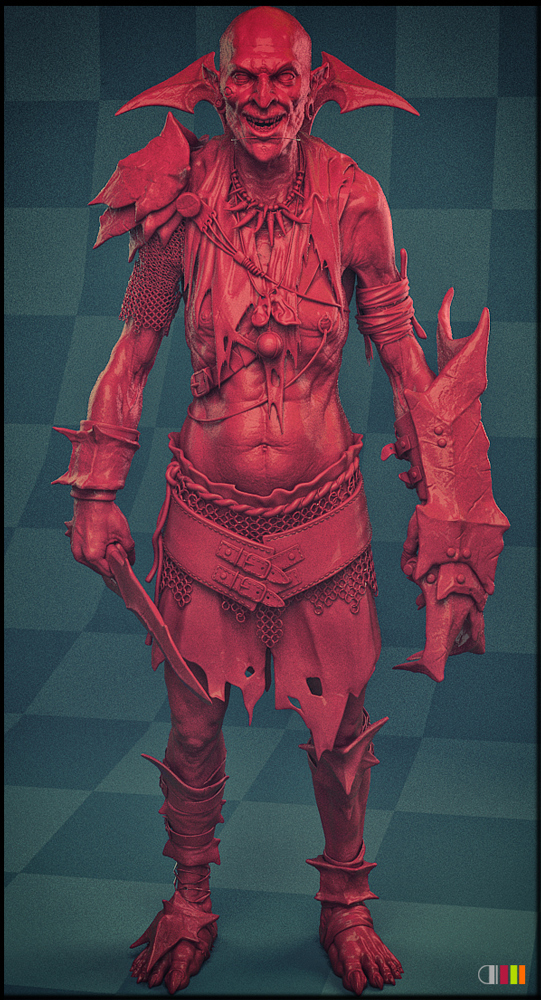 how many subtools did you use?

It looking great and i love the concept

Totally worth every minute, hour, days… Love the amount of detail!

Very impressive work, I really love the textural quality you have achieved in your sculpt. Congrats!

Loads of character in this. Love it.

Can share us some more info about the vray render?
Skin Shaders etc?

@Fynn, i haven’t counted the subtools until now:D, but there are 48 , it’s quite a mess , I usually group things together if i need more clean files.

wow man.
Great work.
How many poly u got there ?

Just perfect work! it was worth of every minute you put on it.

did you made any basemeshes in max or maya? like the buckles? or was really everything done in zbrush?
i ask because if find it hard to get clean stripes and buckles inside of zbrush and i would like to know more about your workflow

would really love to achieve this kind of quality some day!
absolutely deserved the top row