Archviless - recreating a Doom creature with a twist (partial nudity)

Hey all, I’m reimagining a creature from the Doom universe, the Archvile. A tall, lanky biped creature that resurrects his fallen teammates and summons a wall of fire to hit the player. In the original, it seemed like sentience was there somewhere in his mind, but never quite realized, and in my reimagining I want him to be way more intelligent and have an air of confidence and leadership about him. After a couple iterations, someone suggested I make a female version. I liked the idea and now I’m thinking this character should be more like a motherly cleric. She takes care of her “children,” picks them up with they fall (with a hellish, demonic power), and can summon the flames of flame to erupt at the feet of her enemies (aka the player).

I’m kind of stuck on how I want to proceed with this character. Something about the pelvis to midsection transition doesn’t fit well, and I think the character overall is kind of boring. It doesn’t have a “hook,” nothing to stop the viewer and make them think “Wow, that’s awesome.” I don’t want to give the character clothes - no Doom enemy wears clothes, and clothing automatically suggests a form of society or civilization. This character is more like a mother wolf - smart, cunning, ruthless, protective of her children, and questionably self-aware, but no dignity or pride that she feels the urge to clothe herself.

She has survived for decades in the fires of Hell, so I want her to look lithe and sinewy, as if all the fat had been burned off of her, giving her almost an anorexic look. The organs on her hands help her channel her powers onto targets, either in raising the slain or directing her flames. I tired to give her an small hourglass figure to accentuate the female form, but it made her look healthy and gave her thighs too much girth - not quite the skeletal look I’m going for.

I’m thinking maybe her stature needs to change a bit, pull the shoulders back, arch the spine back, stick out the chest, deflate her biceps and deltoids. I also want to give her an unearthly gangly look, but everytime I pull the legs and arms out, I end up working the overall character until she’s back into human proportions. Kind of cool my brain and eyes automatically do that, super annoying when trying to make non-humans haha.

Here’s what I’m using for reference to make the Archvile part:

And this is the reference for the skeletal look I’m sort of following:

Her hips stick out really far in this last photo, I don’t know if this inherently makes her look more feminine, and since my characters don’t do that, it’s a bit detracting. But maybe it’ll help sell the skeletal female look a lot more.

Any thoughts from anyone? I like the idea of this character, and I really want to see it succeed. I want to get it to the quality of the upper left creature in my first reference image. I’ve got great ideas for posing and special effects, but I have to get the model looking stellar first. Any help would be greatly appreciated!

(Edit: can’t figure out how to delete extraneous attachment at message bottom, sorry about that.) 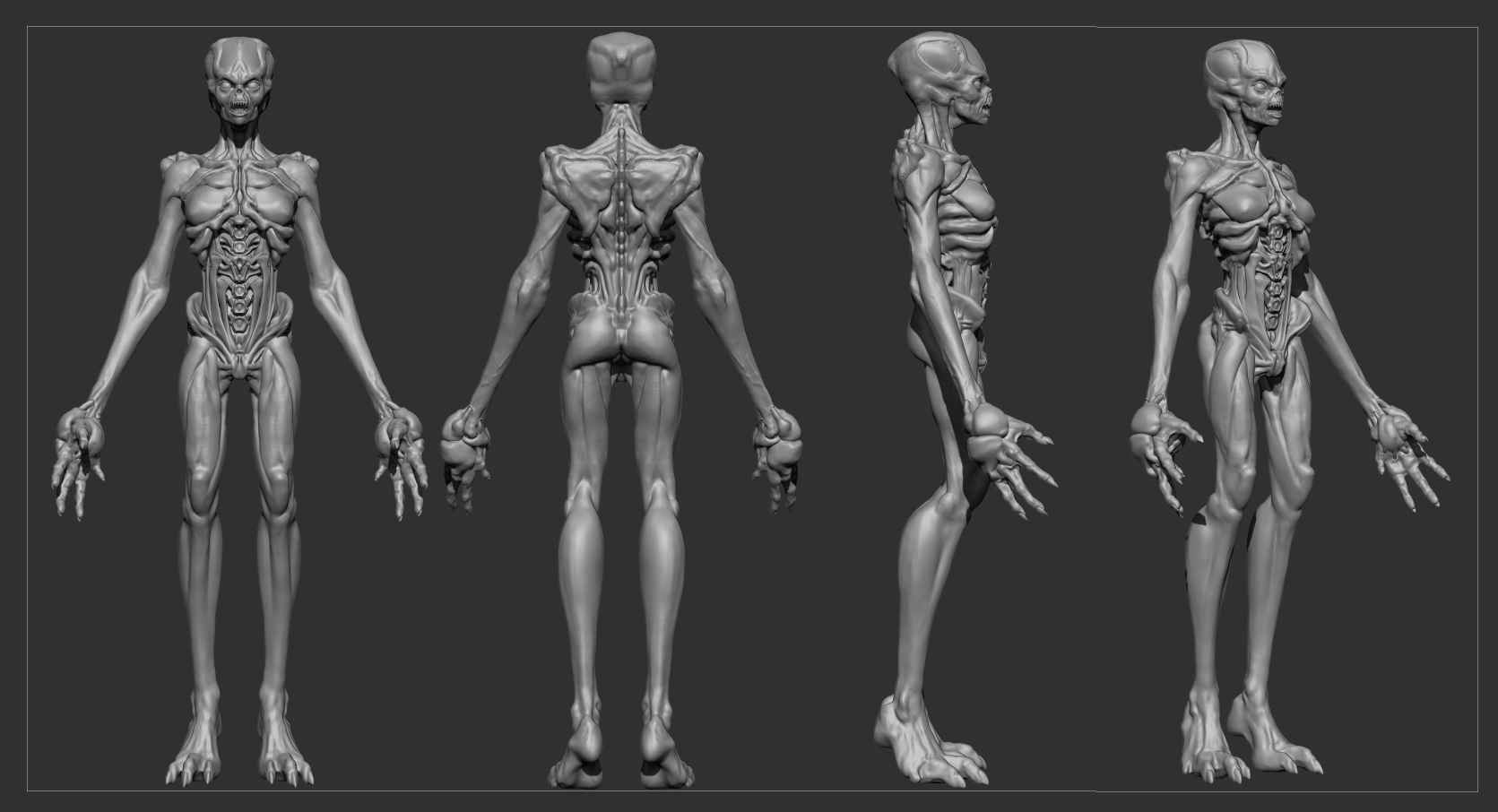 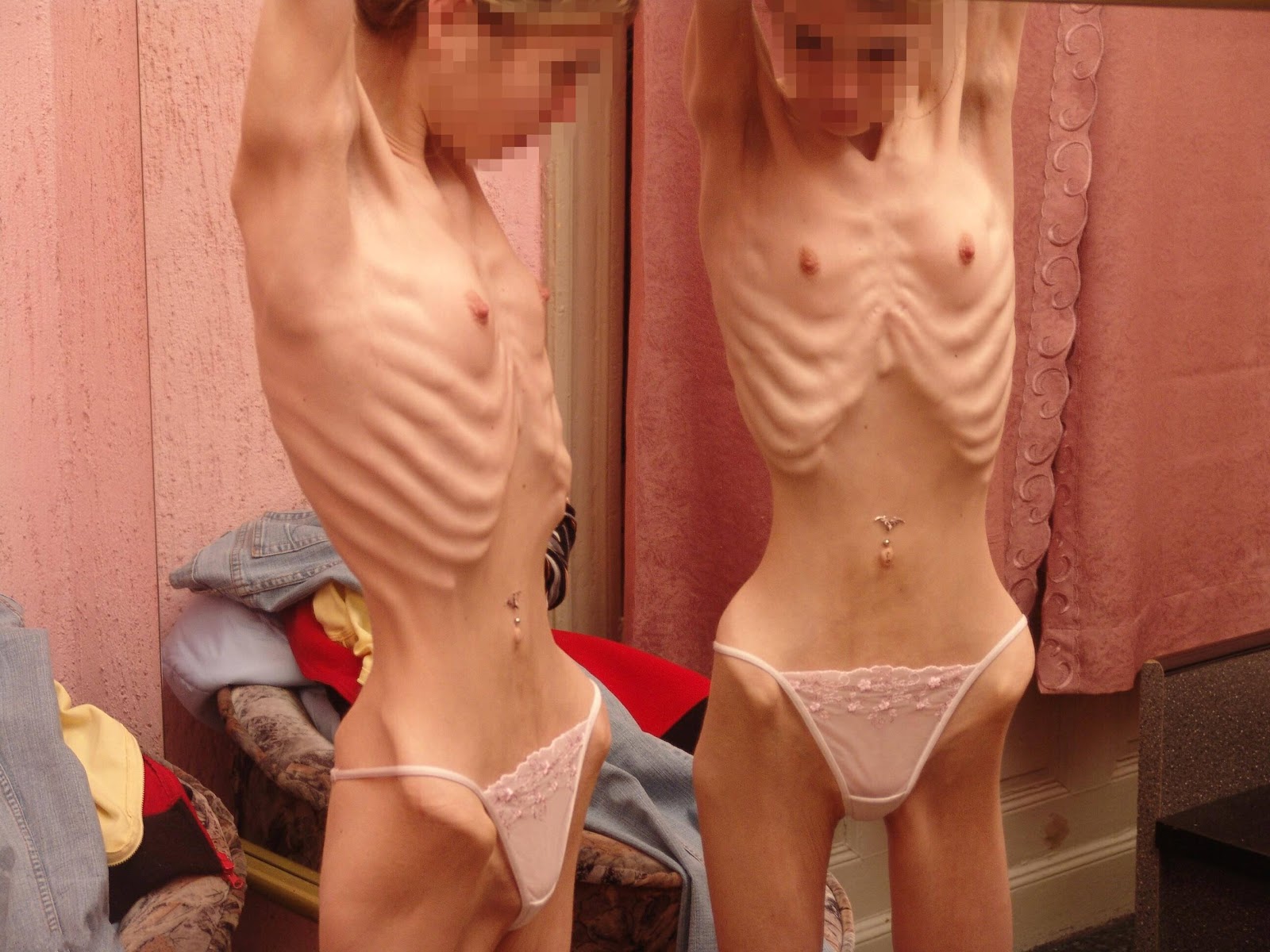 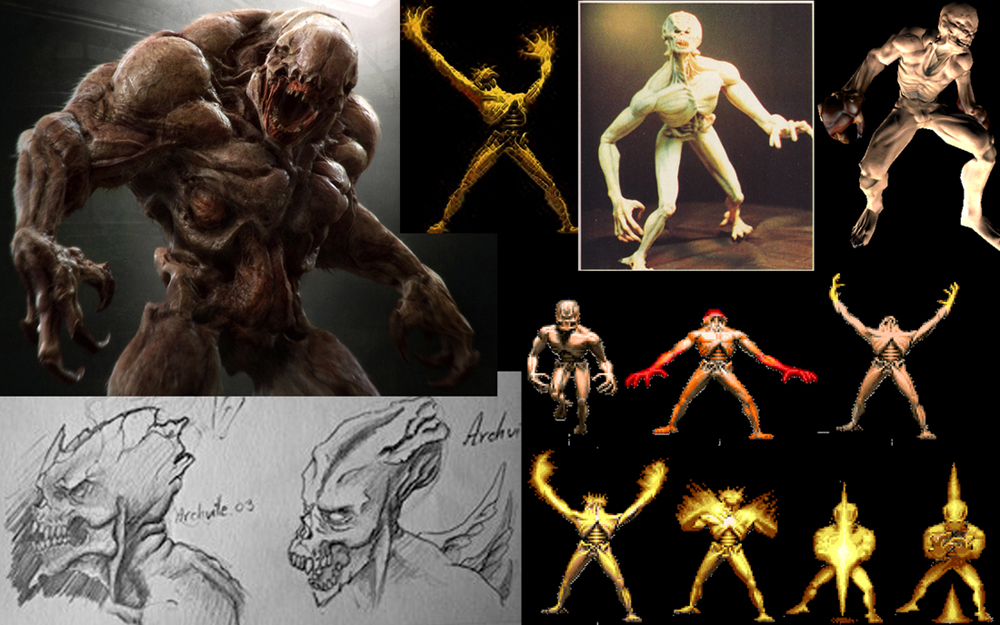